Abdullah Kadwani is an actor, producer, and a phenomenal director in Pakistan’s entertainment industry. He also holds the position of group managing director at Geo Entertainment, a leading television network in Pakistan. Abdullah Kadwani also runs a production house 7th sky. A popular drama “Khuda Aur Mohabbat 3”, which has been made under his production is currently on-air on Geo Tv. 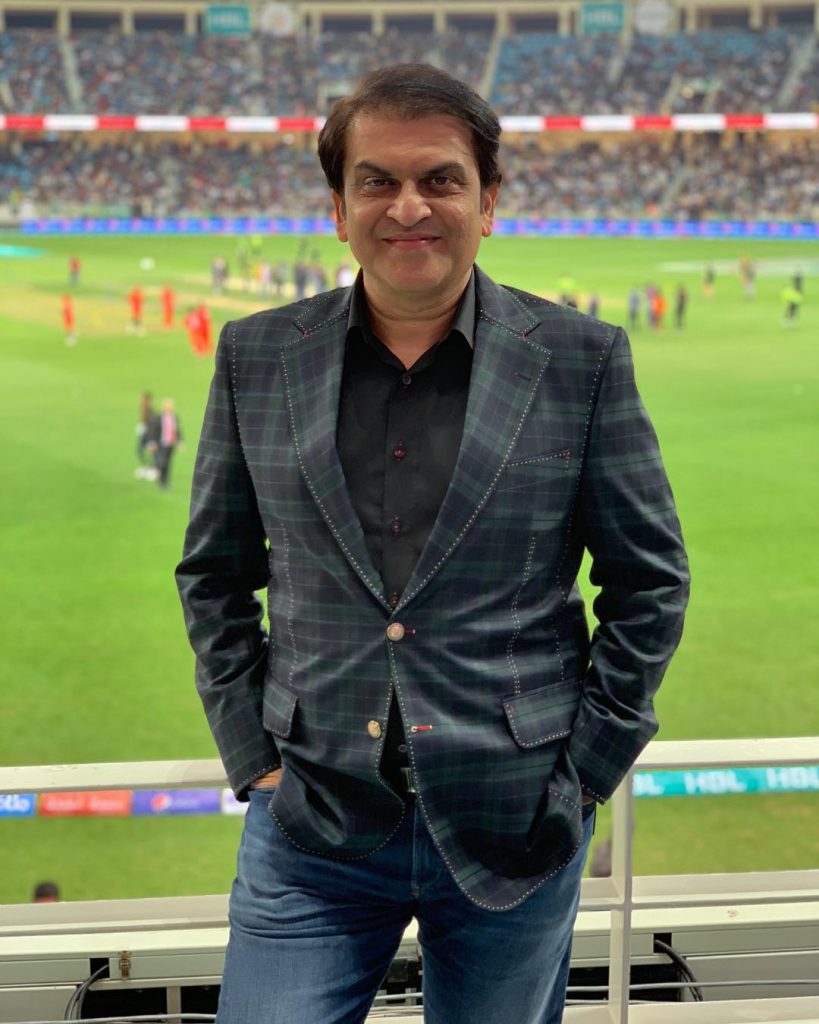 Abdullah Kadwani has recently celebrated his birthday with friends and family in Canada. His family has given him a wonderful surprise on his birthday. Let’s have a look at pictures and video from his birthday Event. 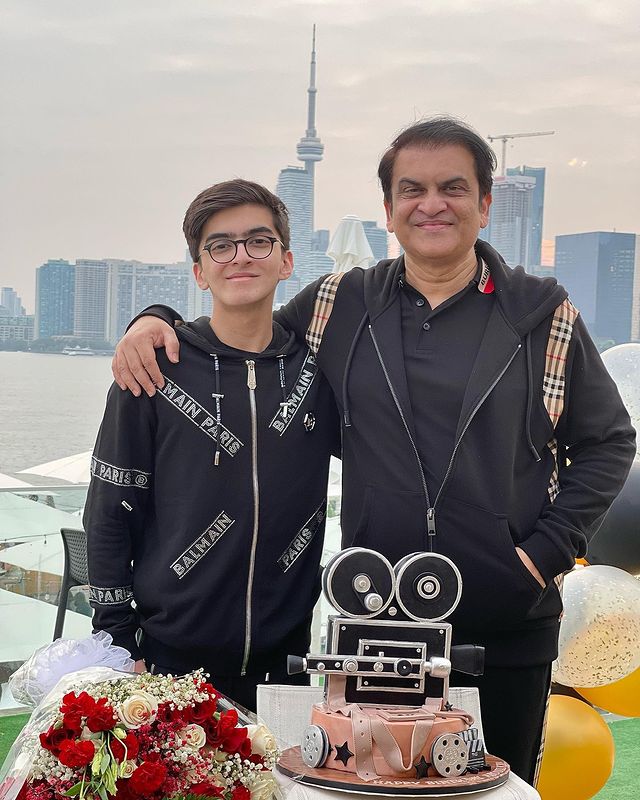 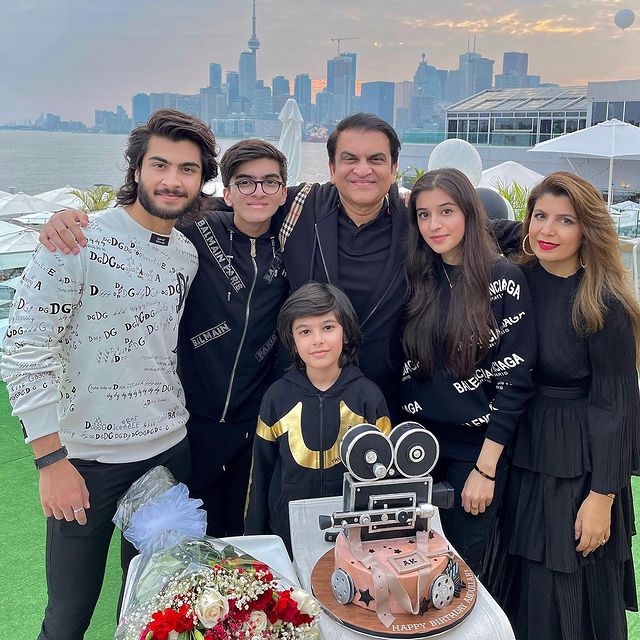 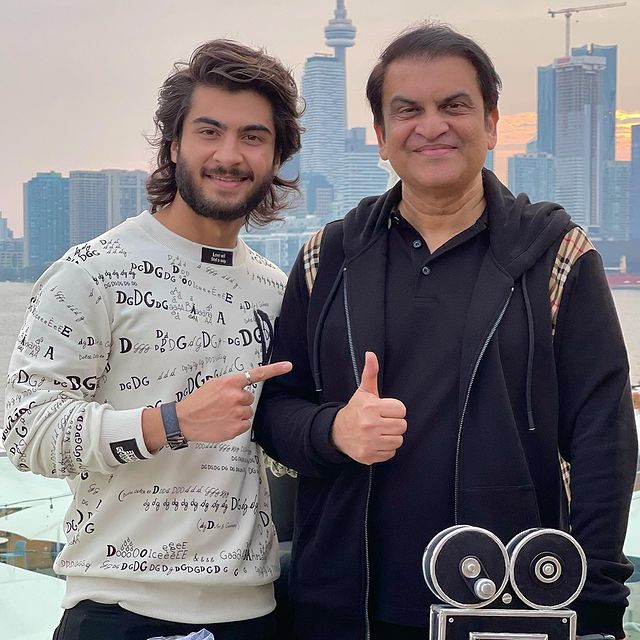 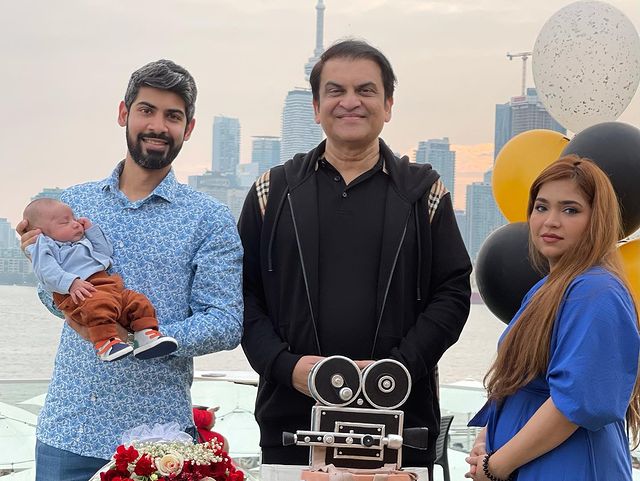 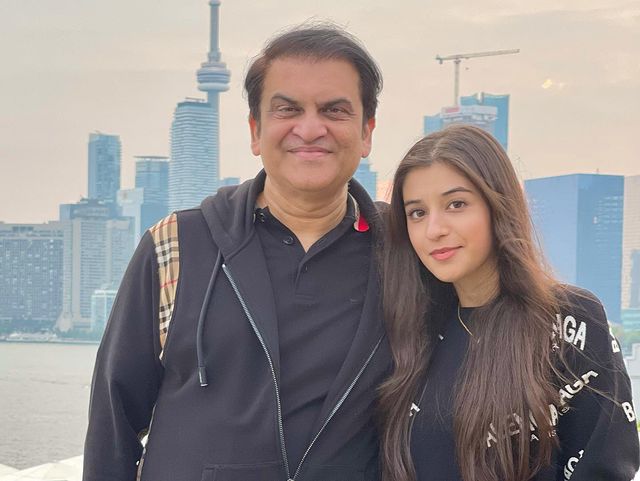 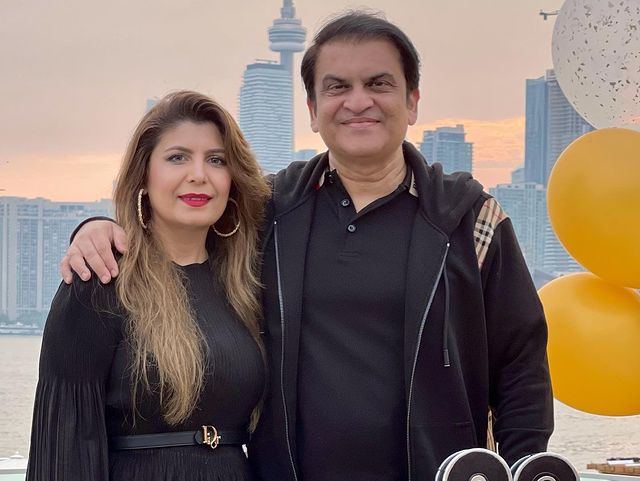 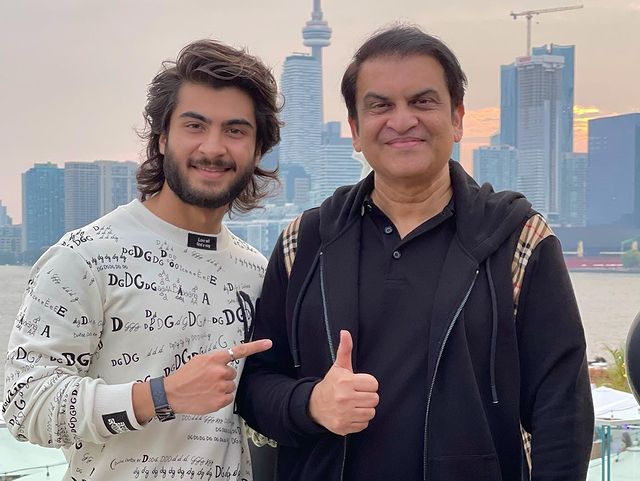 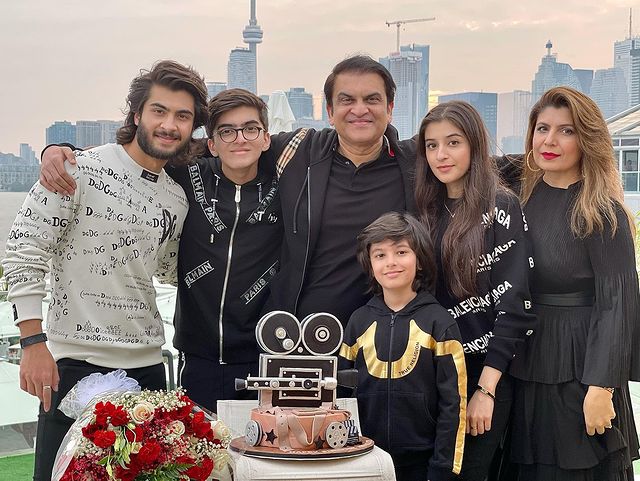 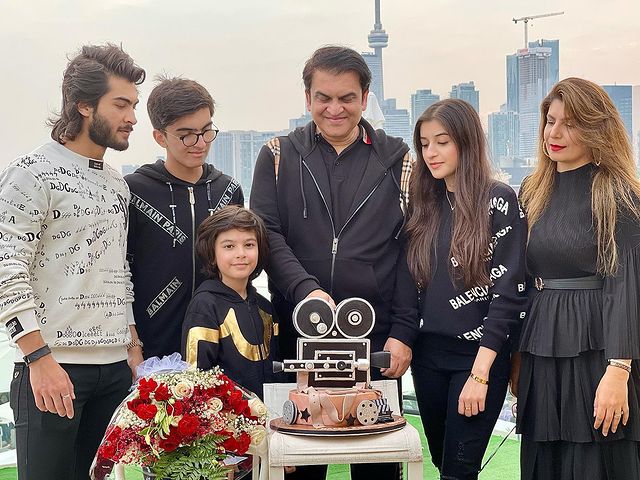 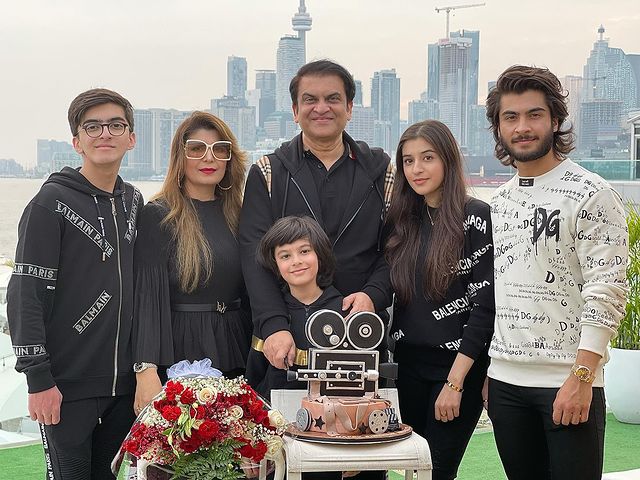