Popular actress and model of Pakistani showbiz industry Momina Iqbal is one of the talented actress of Pakistan. She was born on November 23, 1989 in Karachi. Momina completed her education from Karachi and holds a bachelor degree. She was fond of acting from an early age. 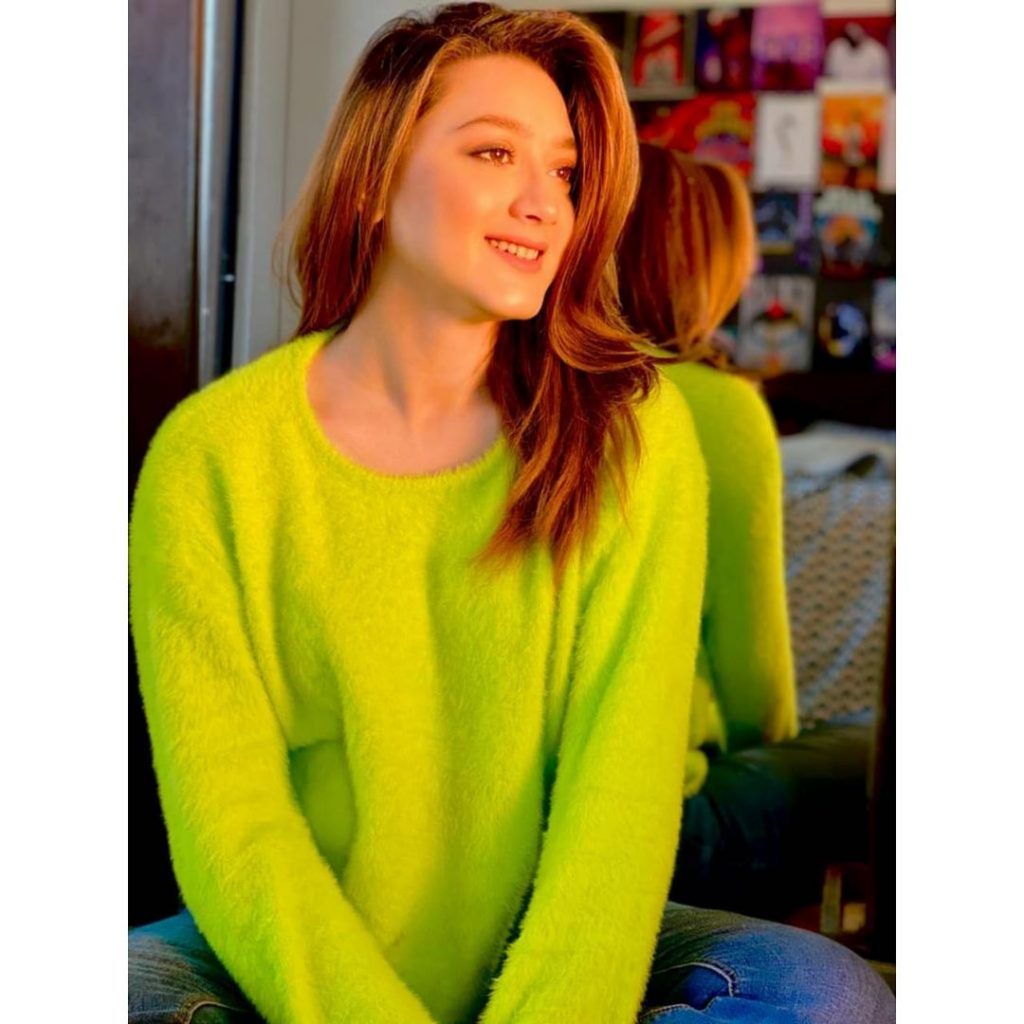 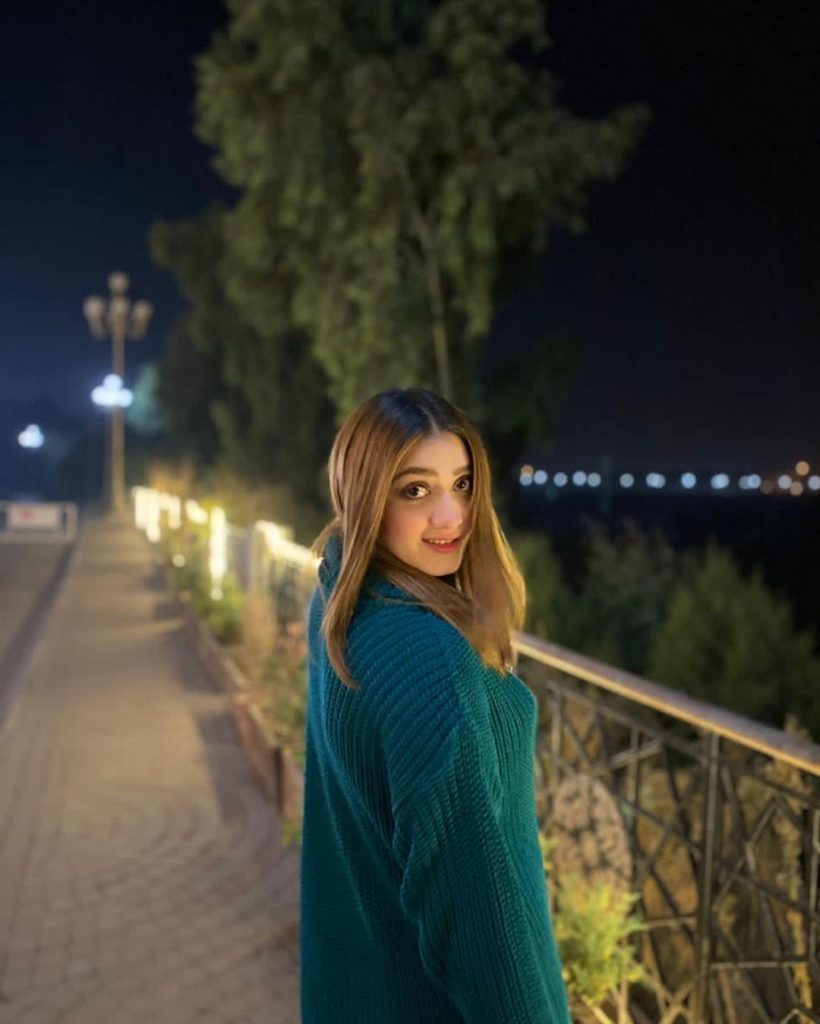 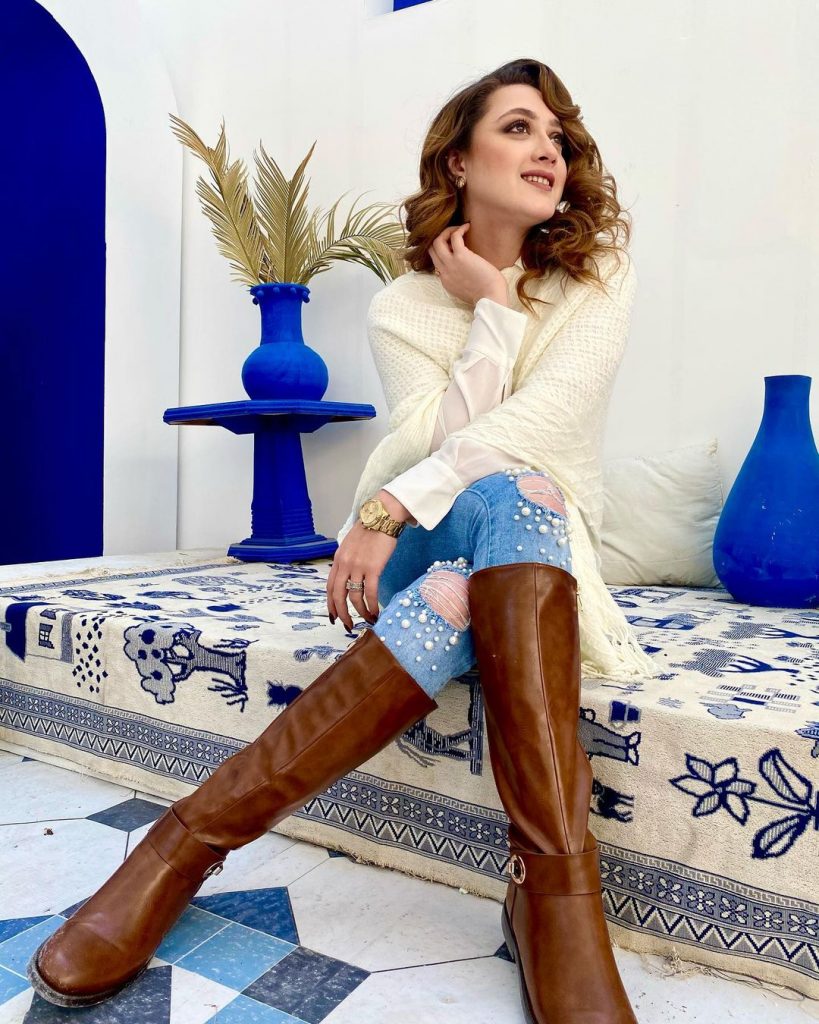 Momina Iqbal continues to perform her duties as a social worker along with acting. She has gained fame in the drama industry in a very short span time. She is an educated and promising woman. Momina has also worked as a hotel manager before she stepped in Pakistani media industry. 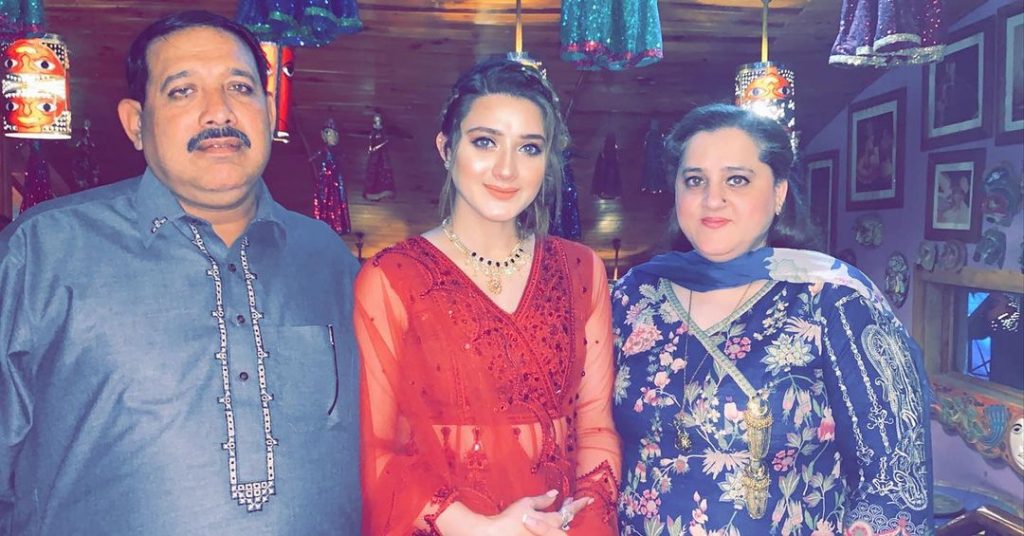 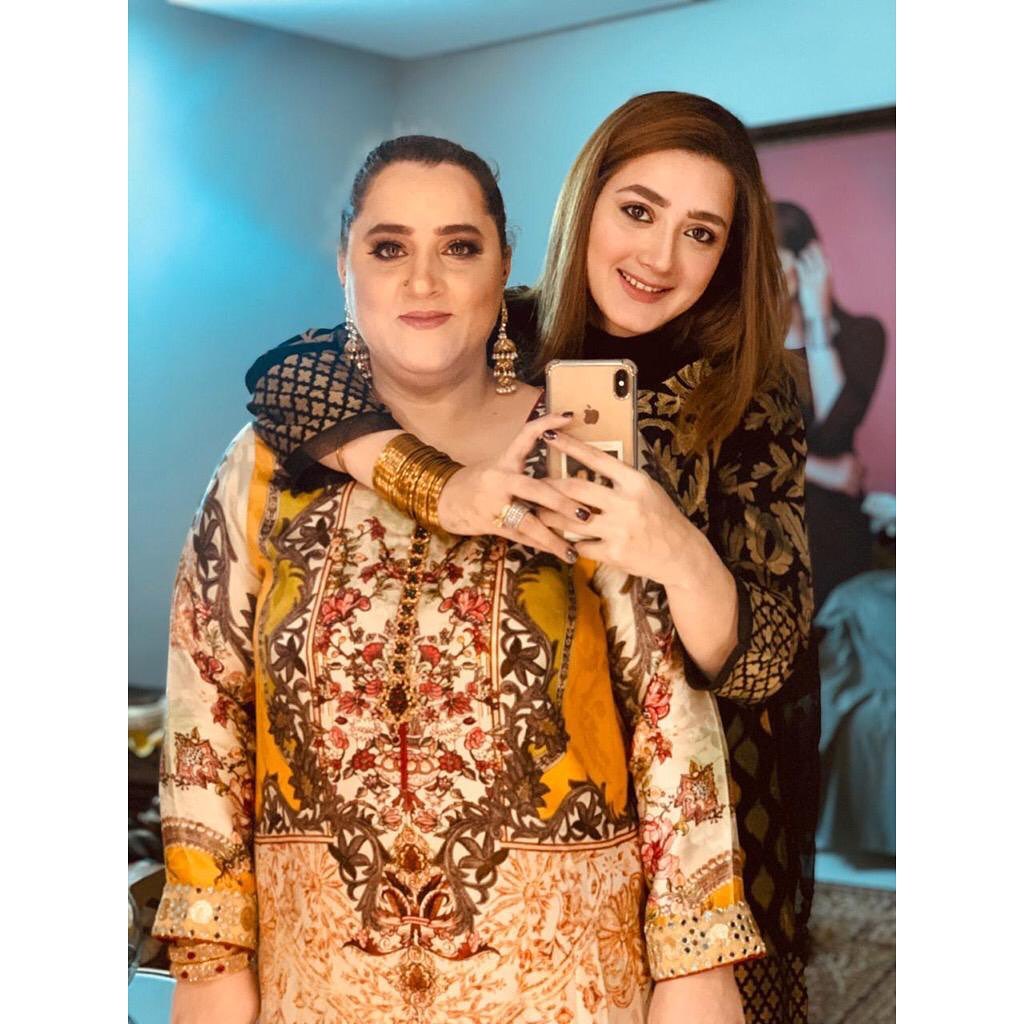 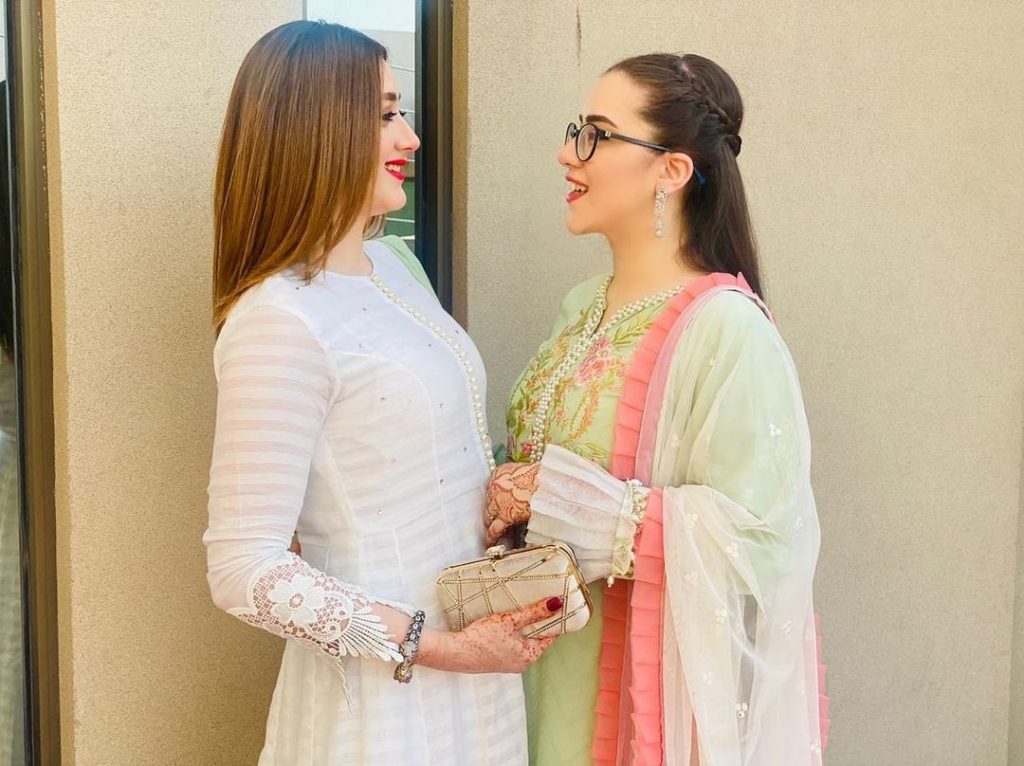 Momina has three younger siblings. Her family lives in Lahore but she often comes to Karachi for her work. Momina revealed that she loves food. She has shown the essence of her acting in several drama serials. Momina was also a part of popular Pakistani film ‘Dal Chawal’. 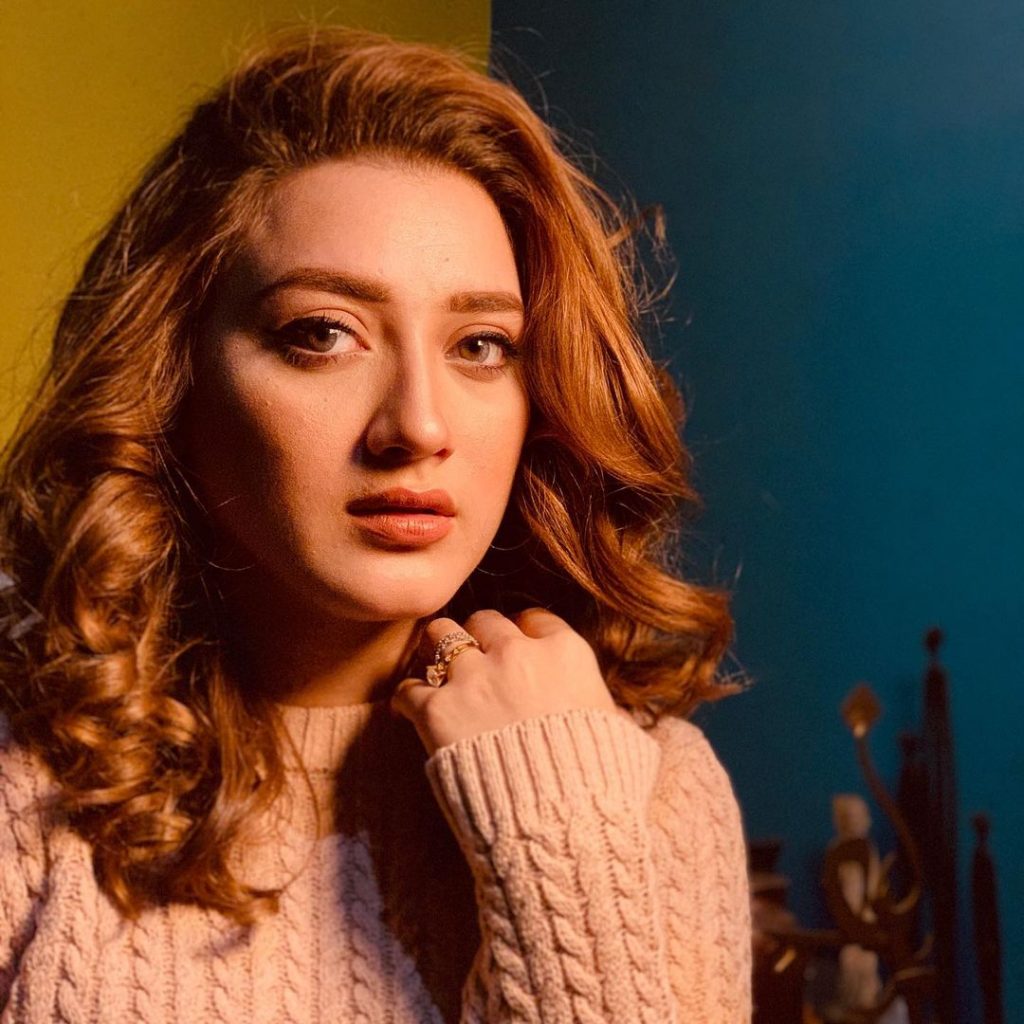 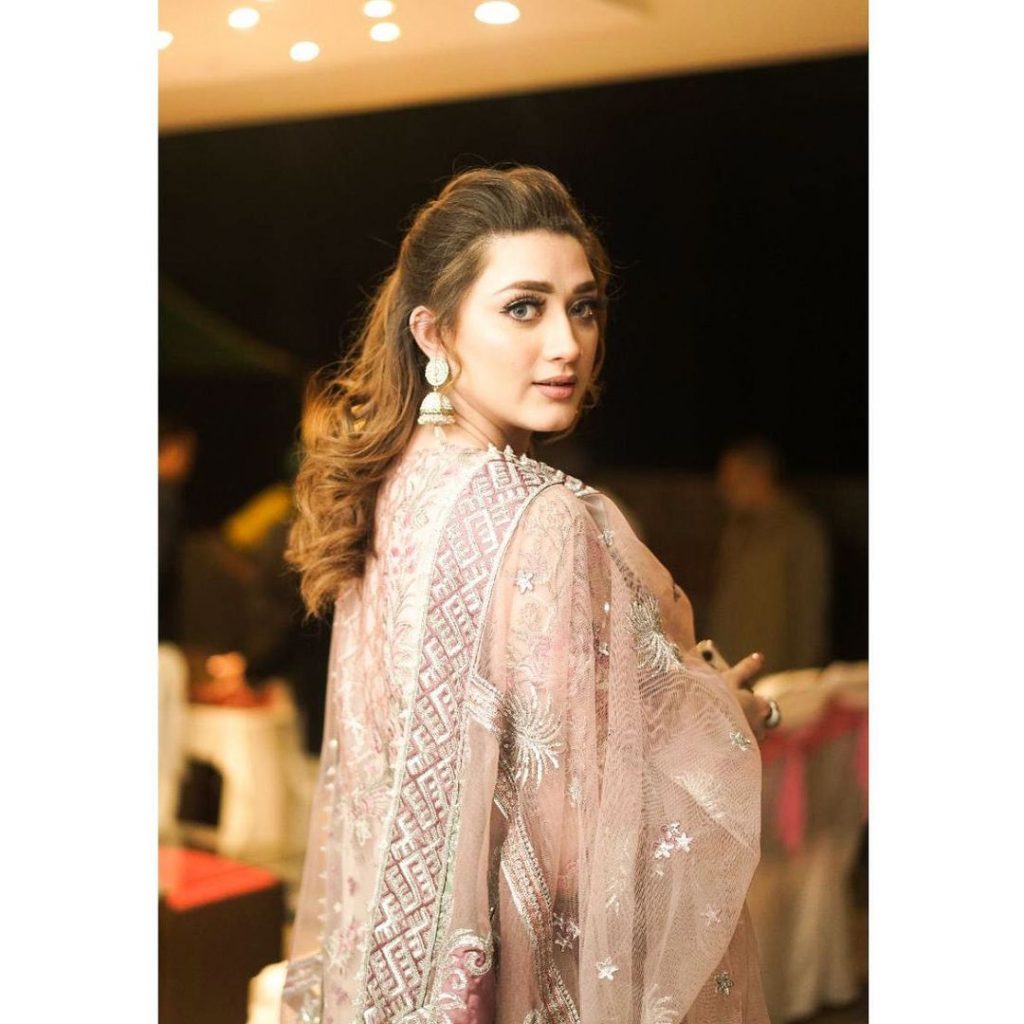 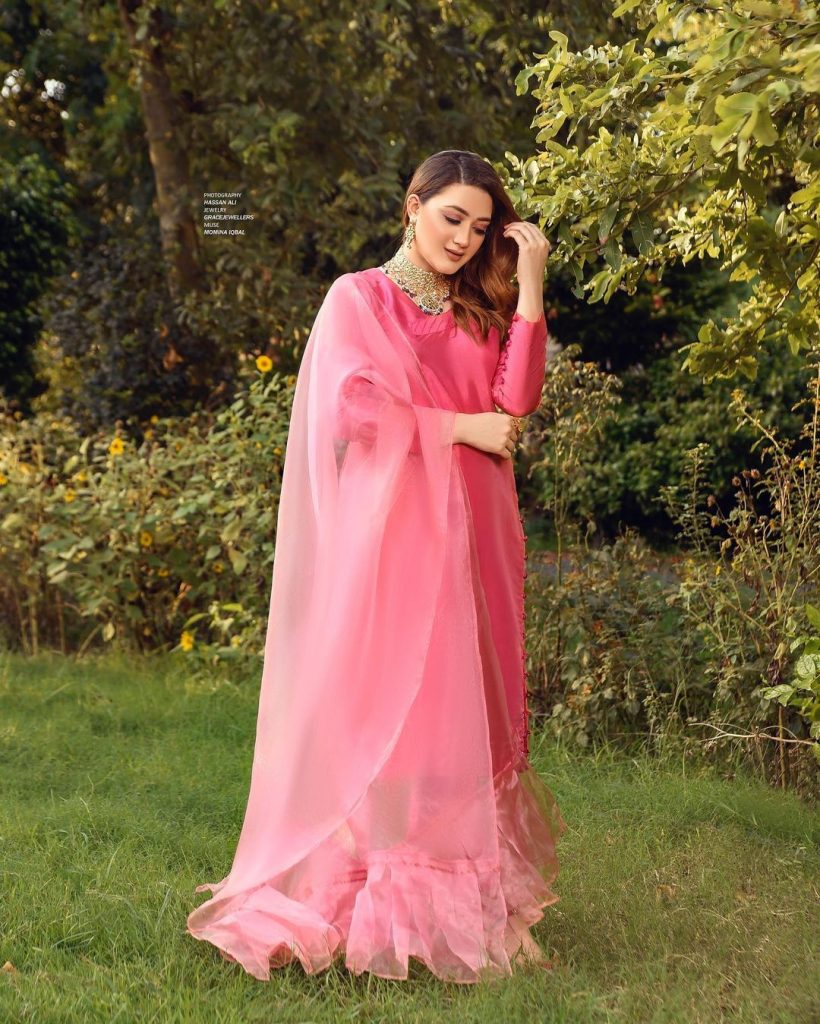 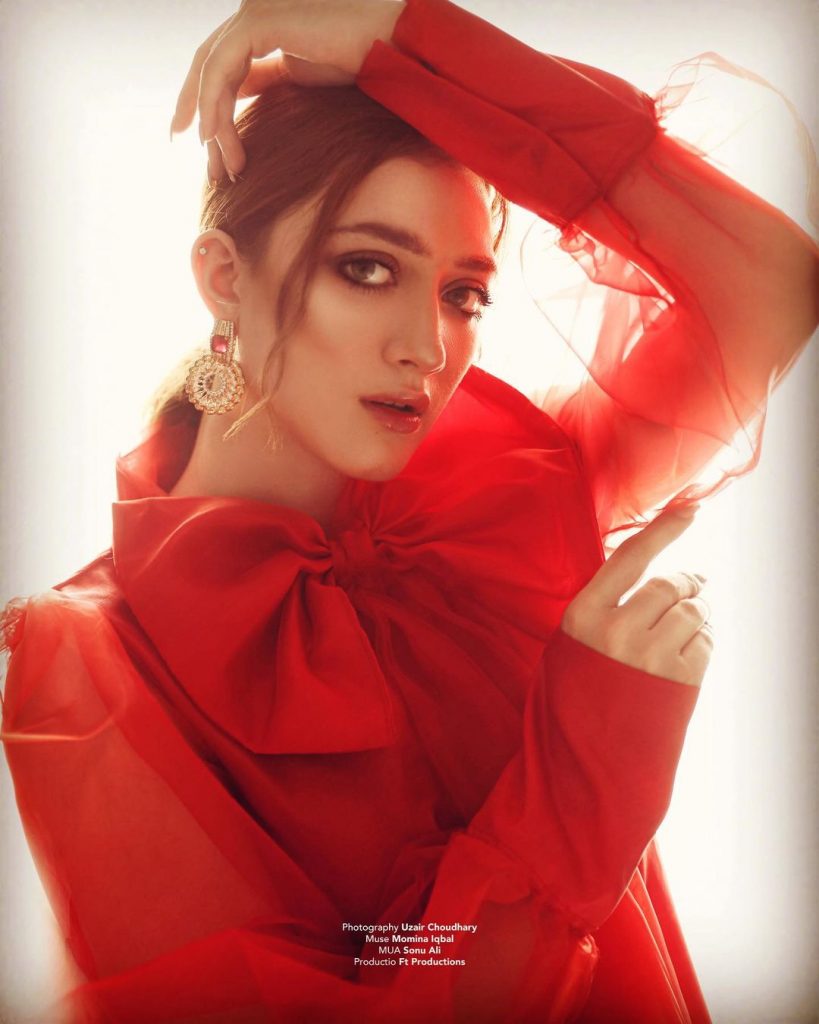 Emerging actress Momina Iqbal is active on social media. She has a huge fan following.