Amna Ilyas is a talented and energetic Pakistani television actress and model who is winning hearts since 2006. Following the success of her modeling career, Amna quickly transitioned into acting. She made her debut in the hit 2013 film Zinda Bhaag featuring Bollywood legend Nasiruddin Shah. 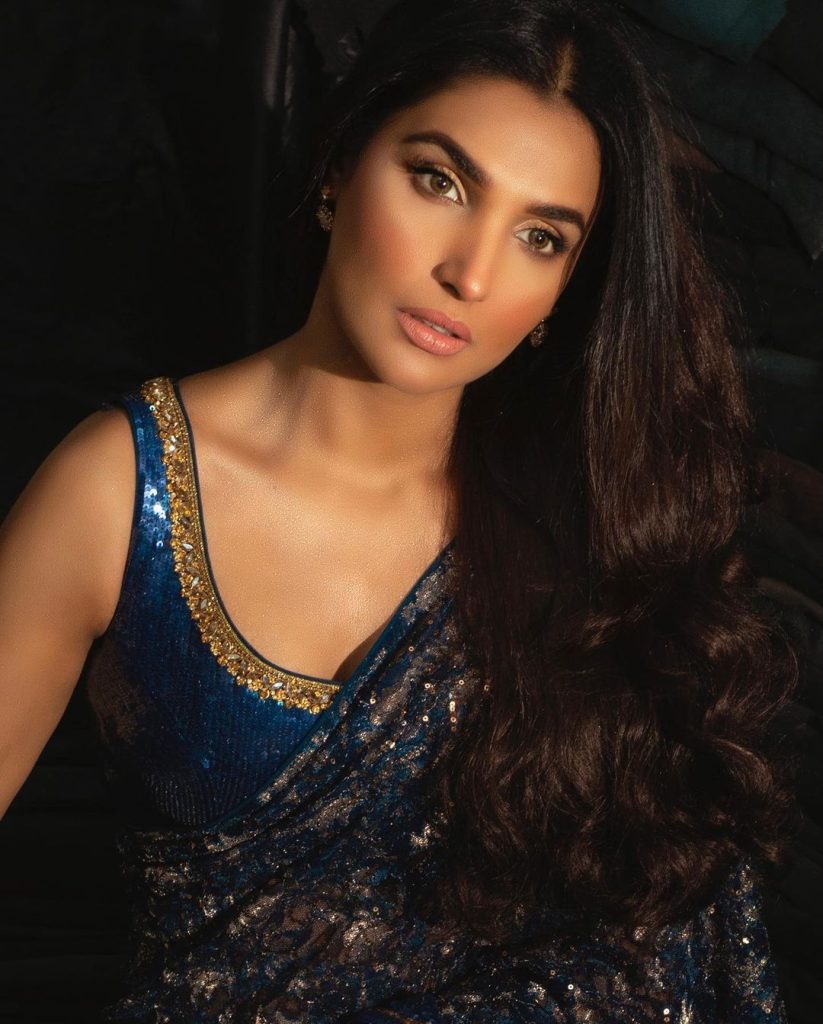 Amna Ilyas, who is often subjected to criticism for her bold fashion sense, is once again bashed by the audience right after her recent bold photoshoot popped up on social media. The recent shoot, in which the Baaji star can be seen wearing a revealing dress, has been doing rounds on social media causing uproar amongst Pakistani fans. Amna Ilyas can be seen donning a black leather mini skirt, have a look! 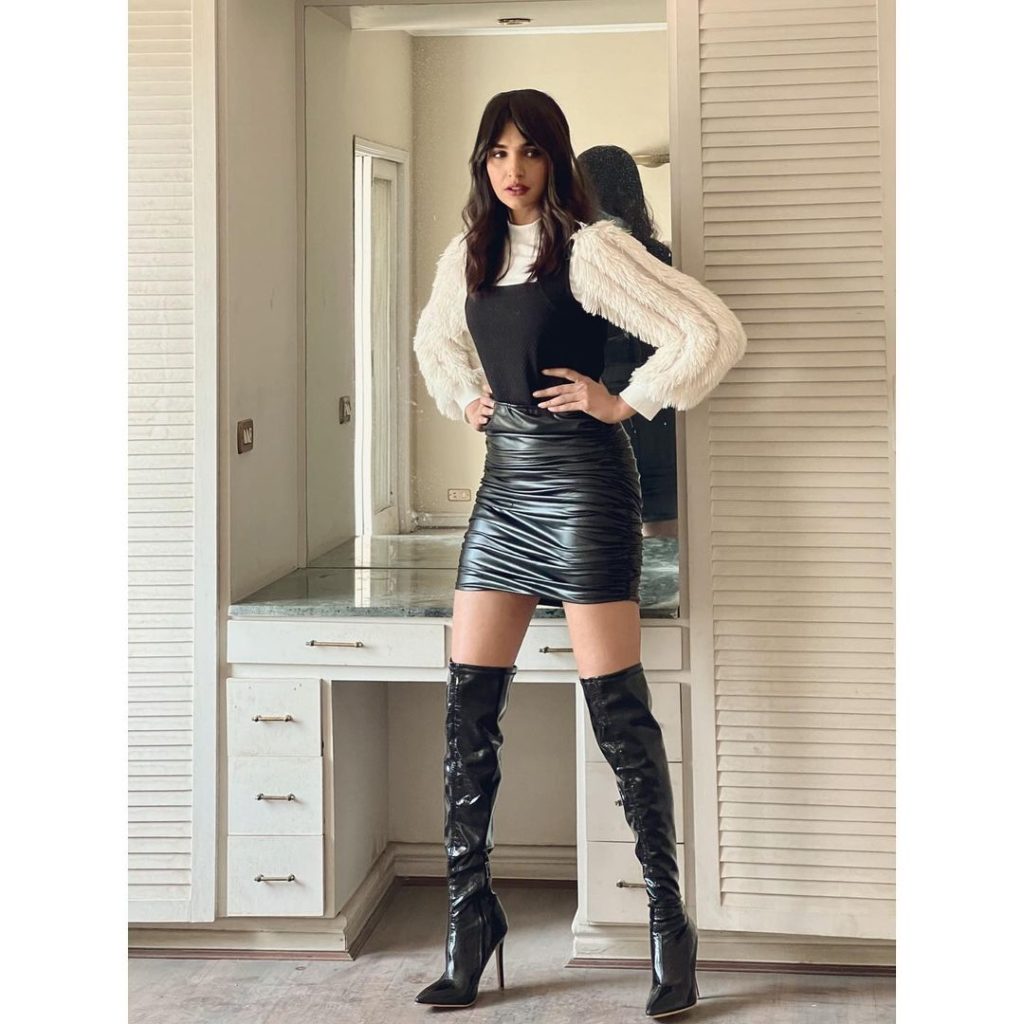 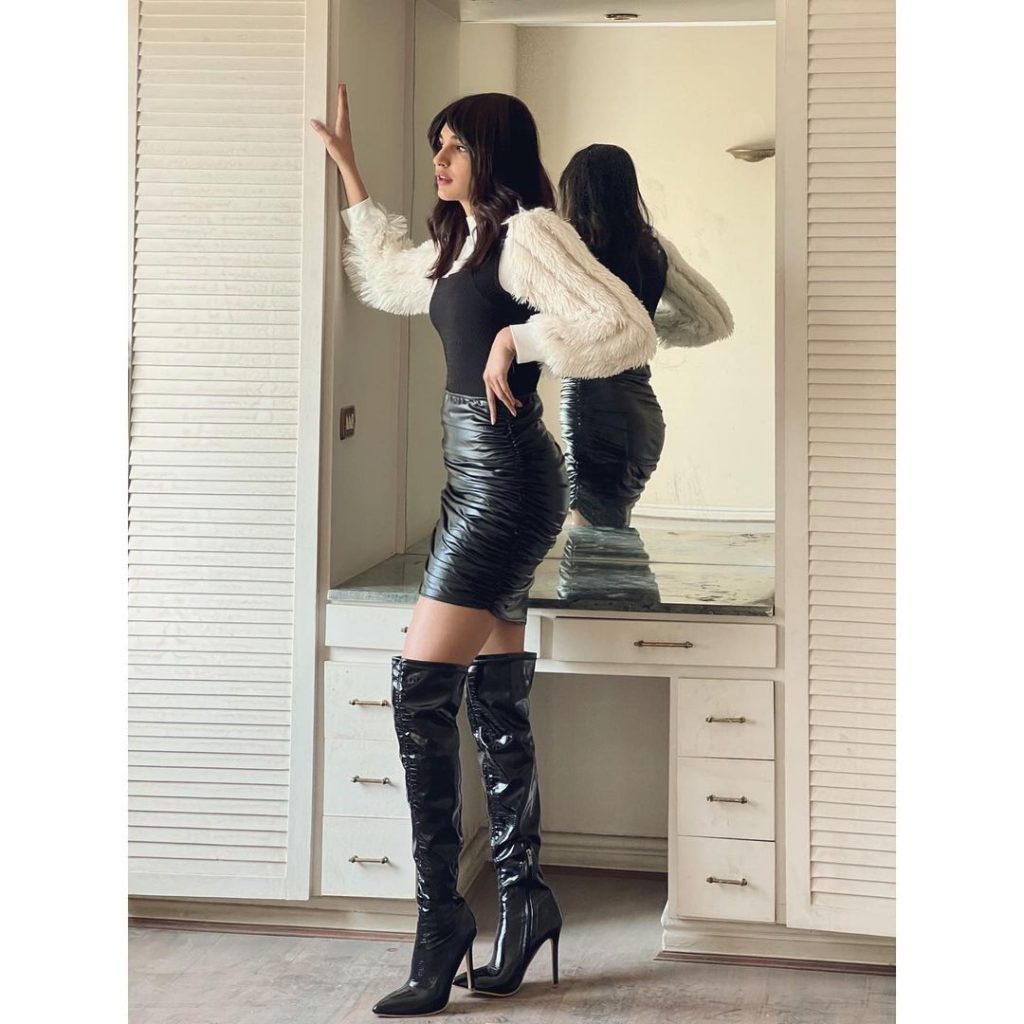 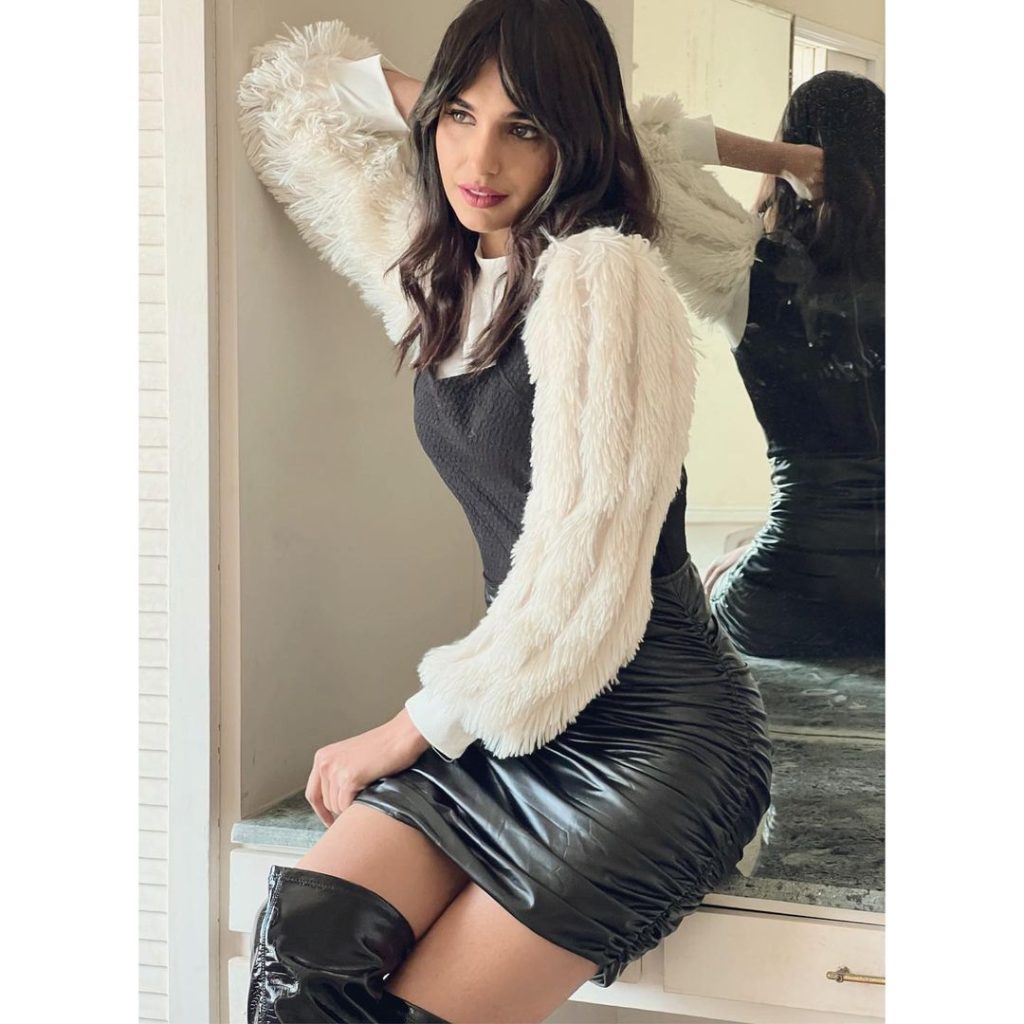 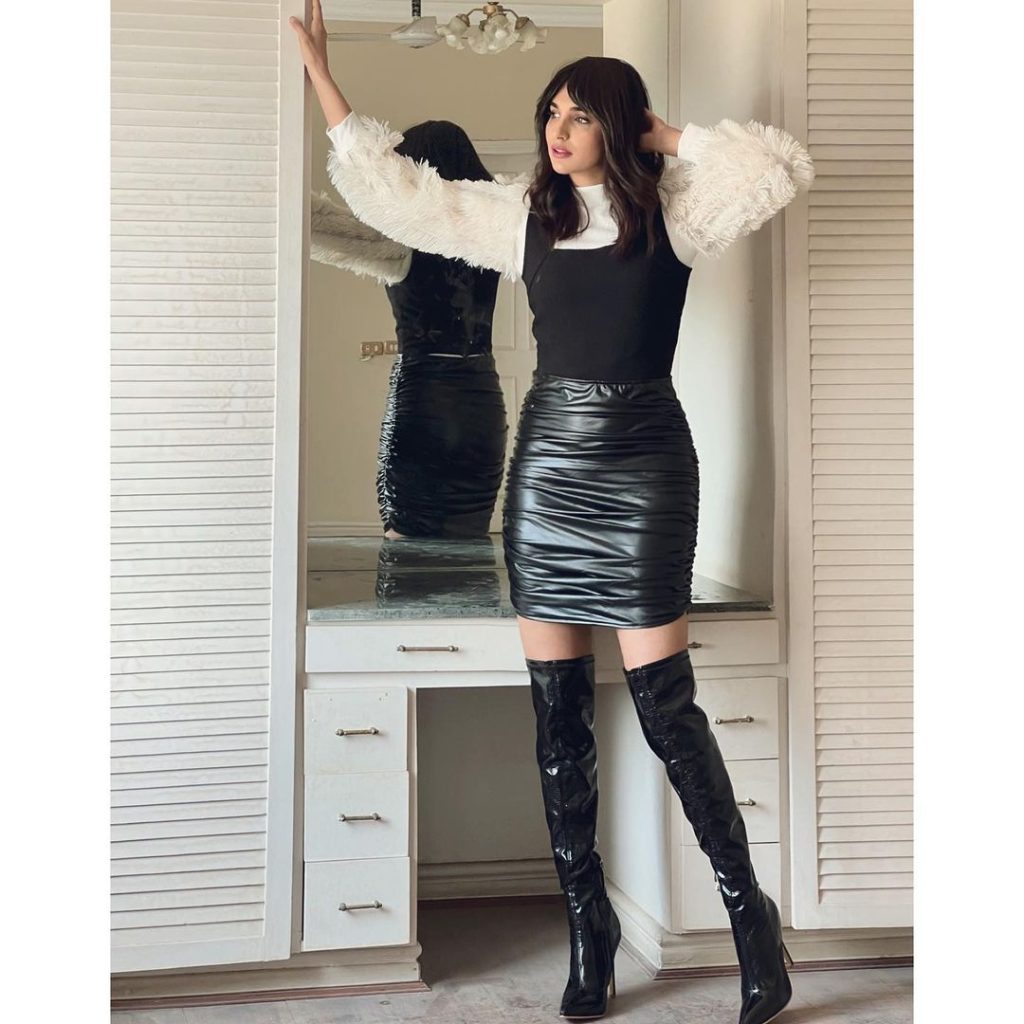 Right after Amna’s pictures popped up on social media, the audience was quick enough to respond. The netizens expressed their disgust and anger on Amna’s choice of clothing. Here’s what audience had to say! 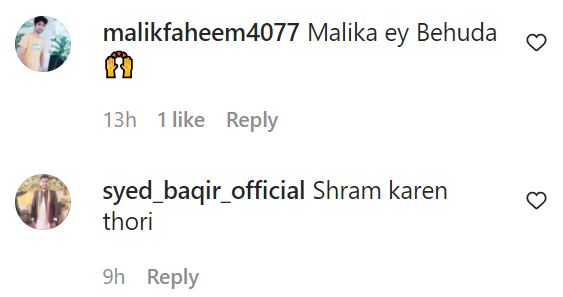 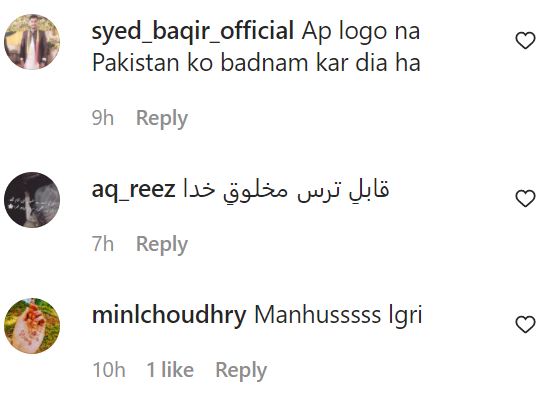 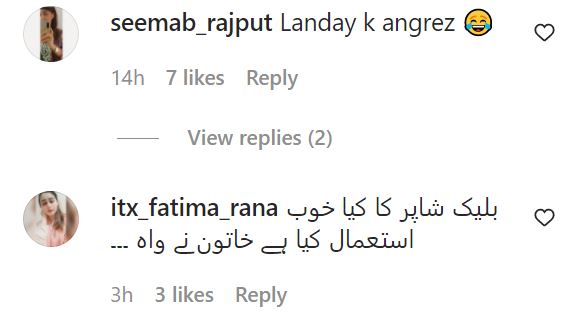 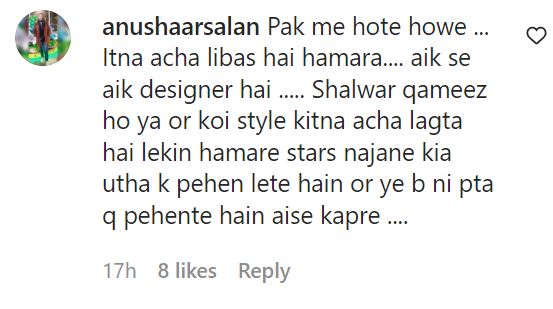 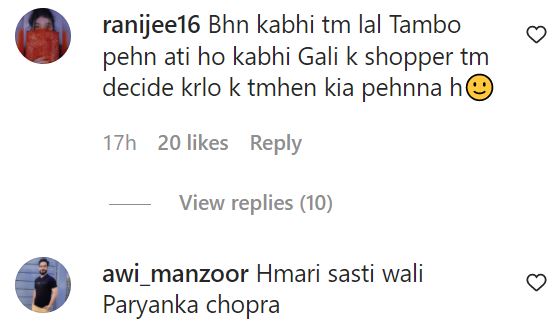