Danish Nawaz Baloch is a famous Pakistani television and film actor, director, and comedian. He is best known for his lead comedy roles in the Nadaniyan and Extras: The Mango People. Danish Nawaz was recently spotted in an interview with “Fuchsia Magazine”. 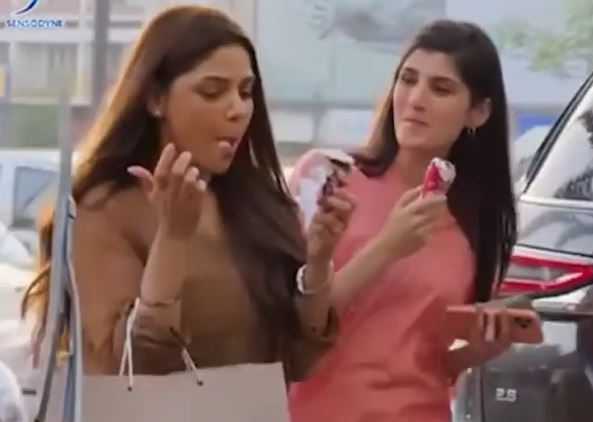 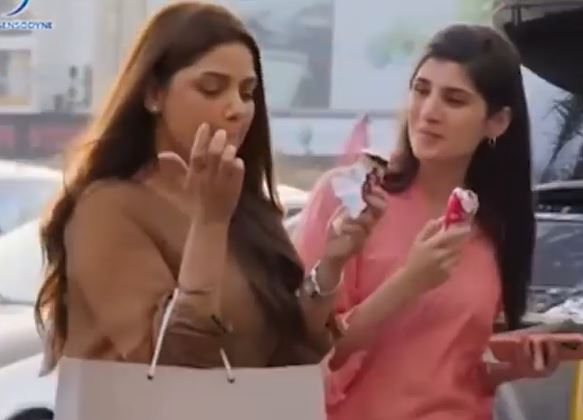 “As we were actually shooting the scene on the road, the people who were crossing from there just stopped and said that how’s she eating? I replied to them that we are shooting such scene for you guys, to tell you that there is no such manner to eat a ice-cream. Everyone has their own style and manner”, added Danish Nawaz. 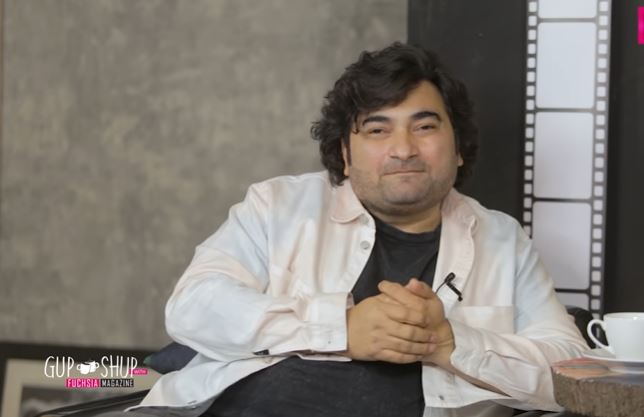 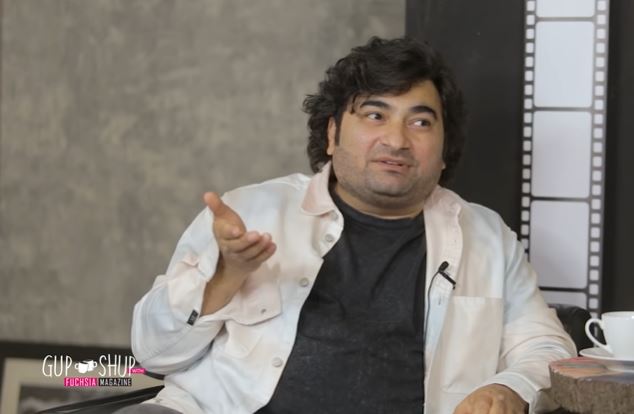