Anoushay Abbasi is a gorgeous and versatile Pakistani actress, model, and a former VJ who is often seen doing supporting roles on screen. She is a fashionista who can pull off any style. Likewise, Noor Hassan is a Pakistani actor, model, and a former RJ who is the part of the Showbiz Industry since 2010 and has shown up as an actor in various serials. He is best known for his negative character in a blockbuster drama ‘Humsafar’. 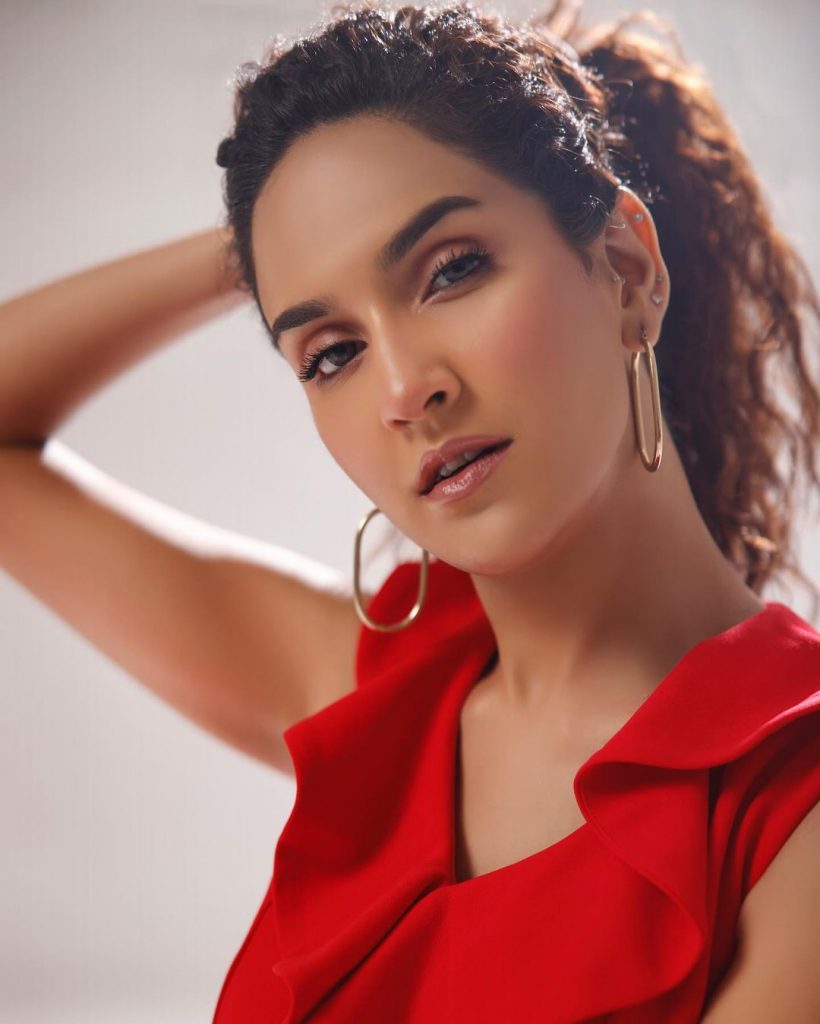 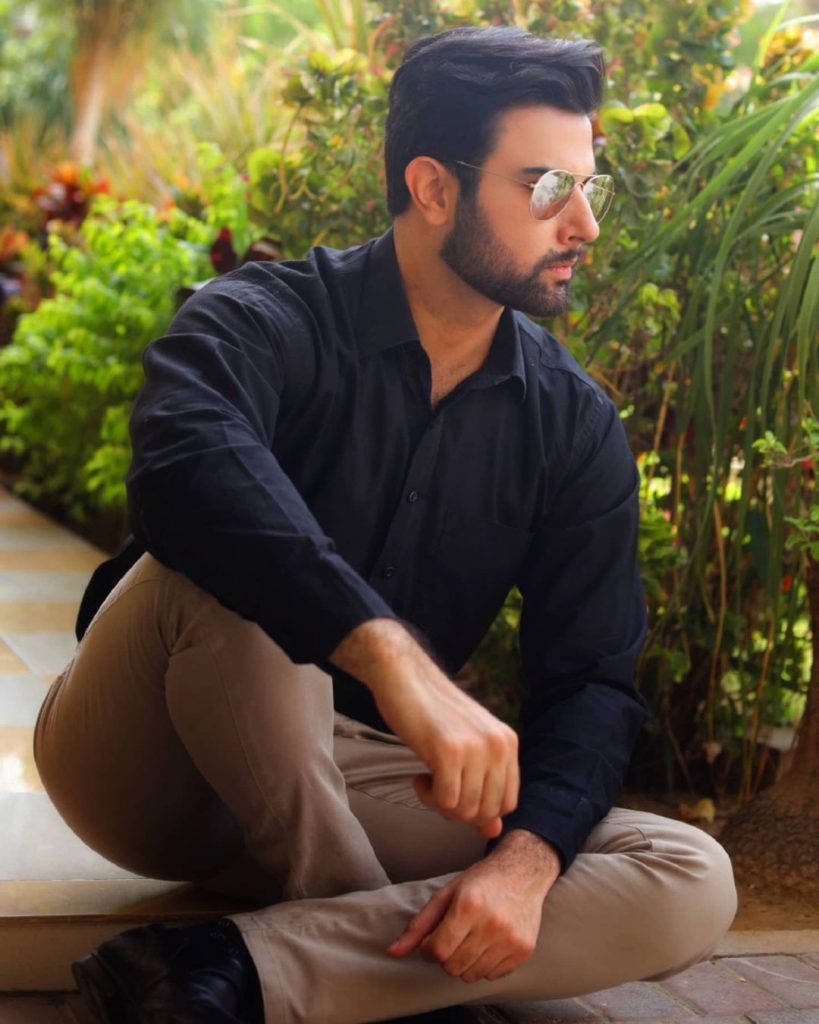 Recently, Anoushay Abbasi and Noor Hassan were spotted together at a party hosted by fellow actor Saad Qureshi. The two looked super cute as they pose together for a picture. 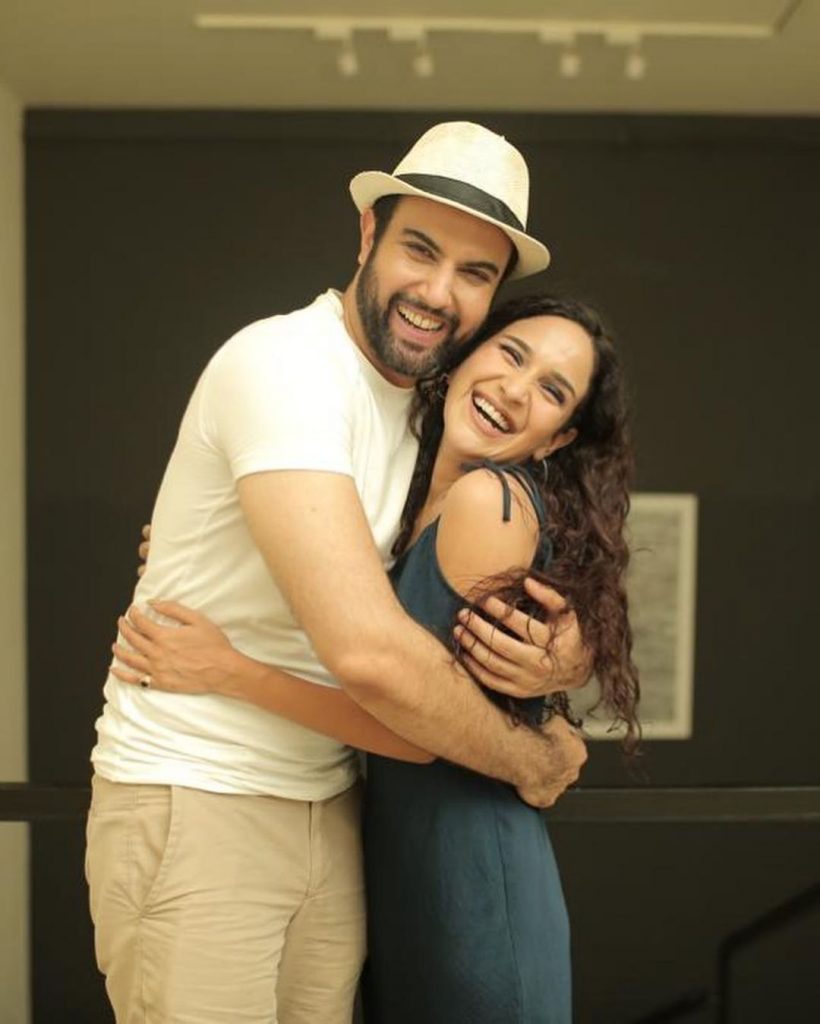 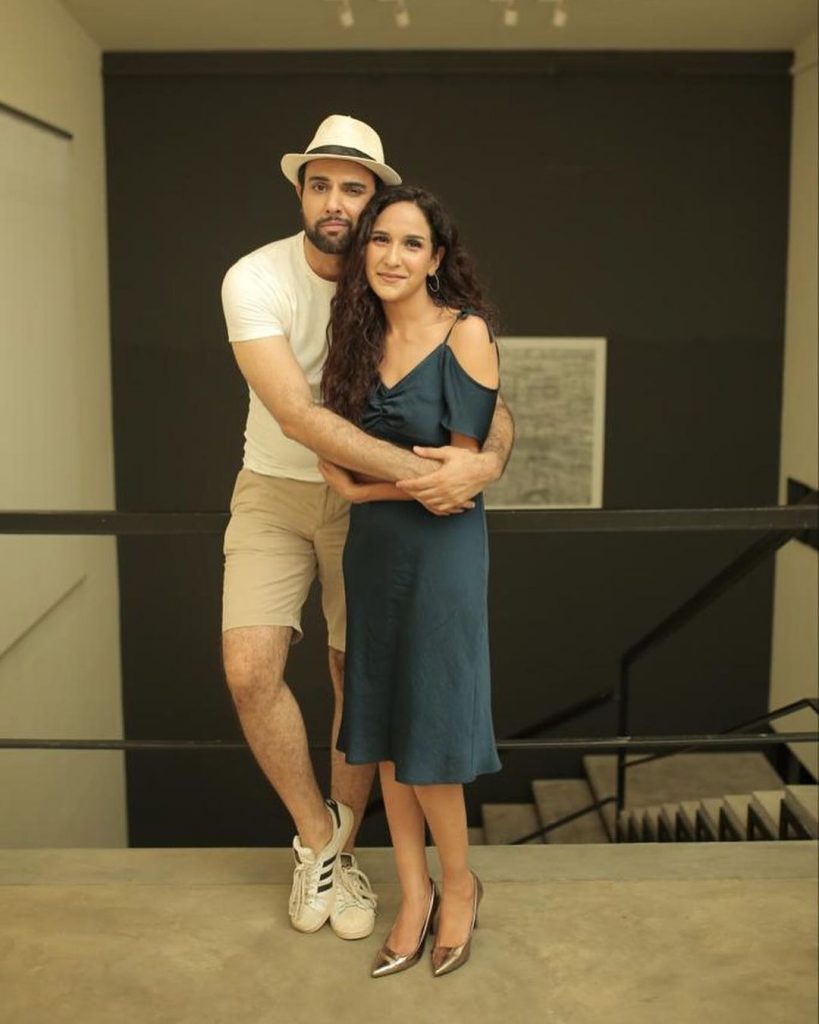 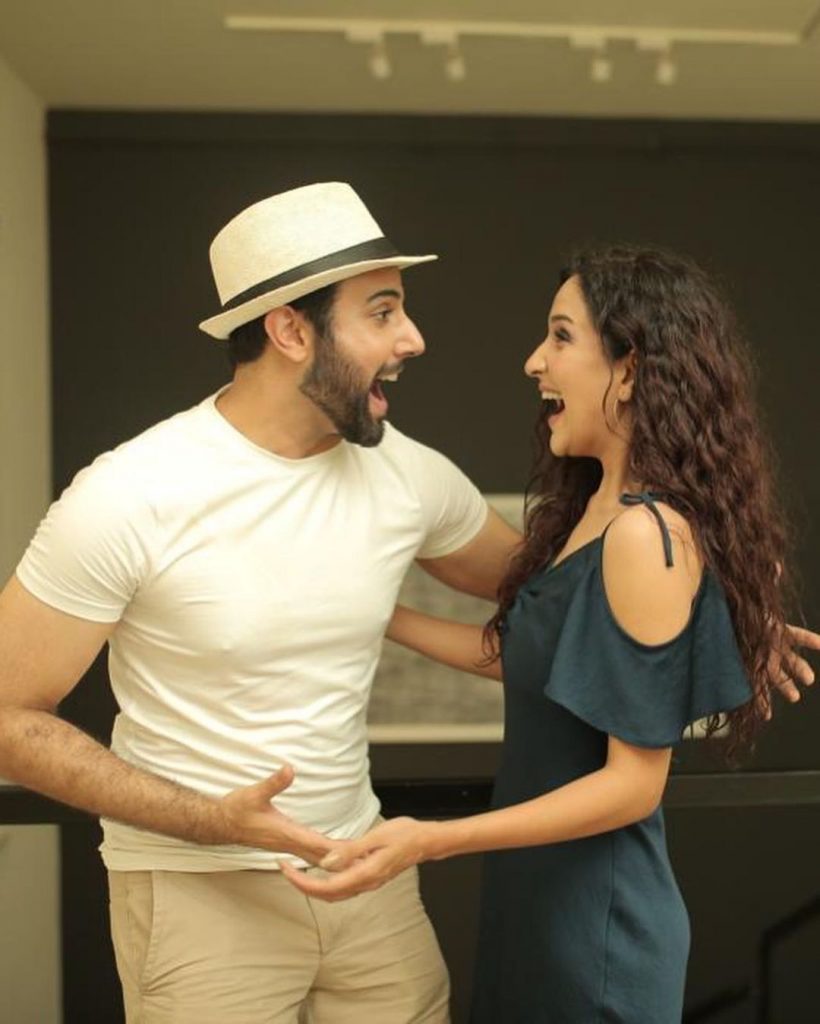 Right after these pictures popped up on social media, the netizens started bashing the actors for being so close to each other. Anoushay Abbasi was also being criticized for her dressing sense. Here we have gathered some public reviews, have a look!