There were few couples who celebrated their first Eid-ul-Fitar after their marriage, among those were Yasir Hussain and Iqra Aziz.

Yasir and Iqra have always been the talk of the town for a strong relationship and bond that they share. There were many who adore them for an amazing relationship they have but there were several who criticized them for being so open about their affair.

Yasir and Iqra officially announced their wedding on social media to answer all the criticism at once. By the end of 2019, Yasir and Iqra tied a knot in a grand wedding full of close friends and family. They look perfect as a couple and are admiration for many youngsters.

This Eid was a bit different for everyone because of the current situation but somehow, Yasir and Iqra managed to enjoy their first Eid to the fullest. Yasir wore a white kurta while Iqra was slaying in orange Anarkali frock. They are surely living a happily married life.

Here are some of the beautiful Eid clicks of Iqra Aziz and Yasir Hussain. Scroll down to have a look! 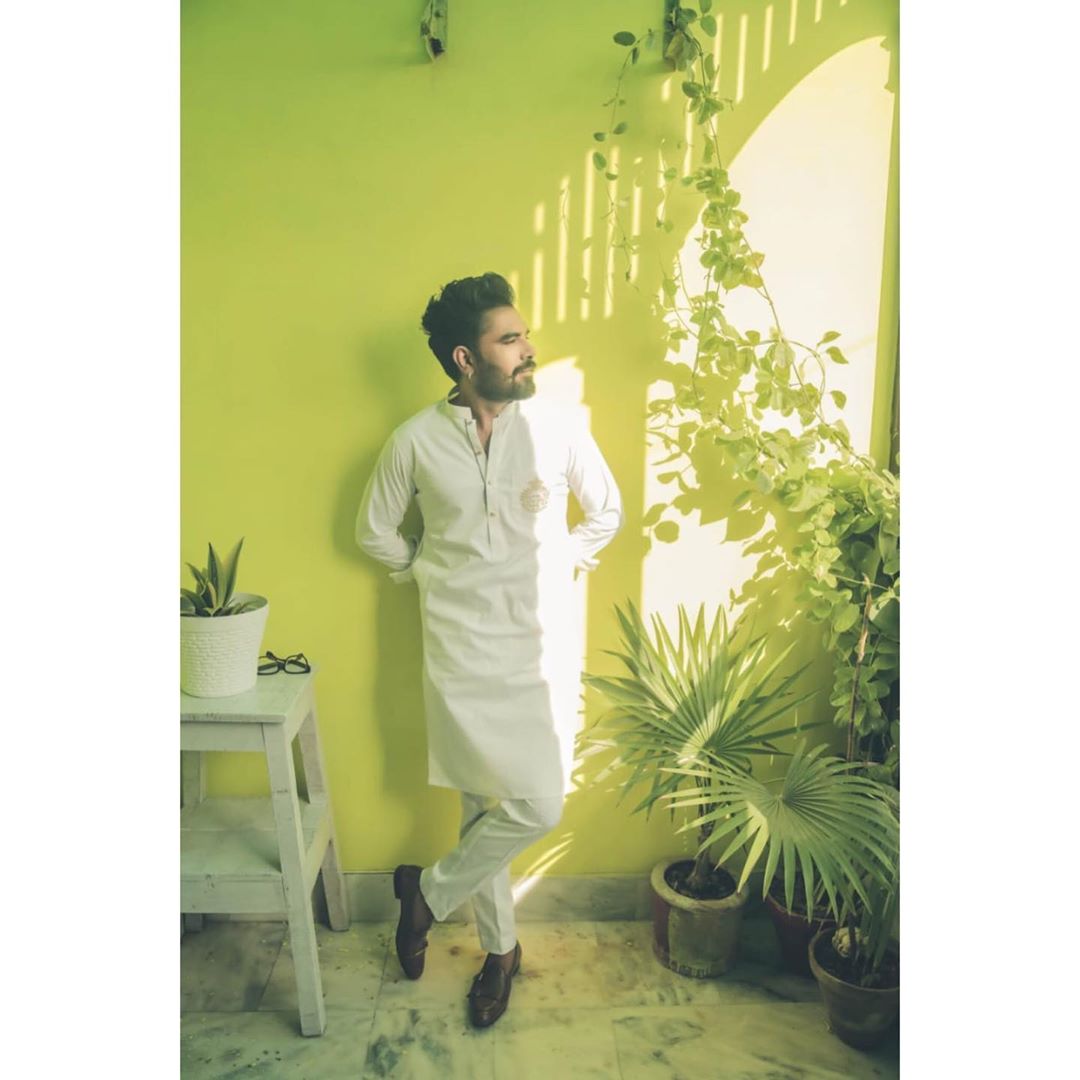 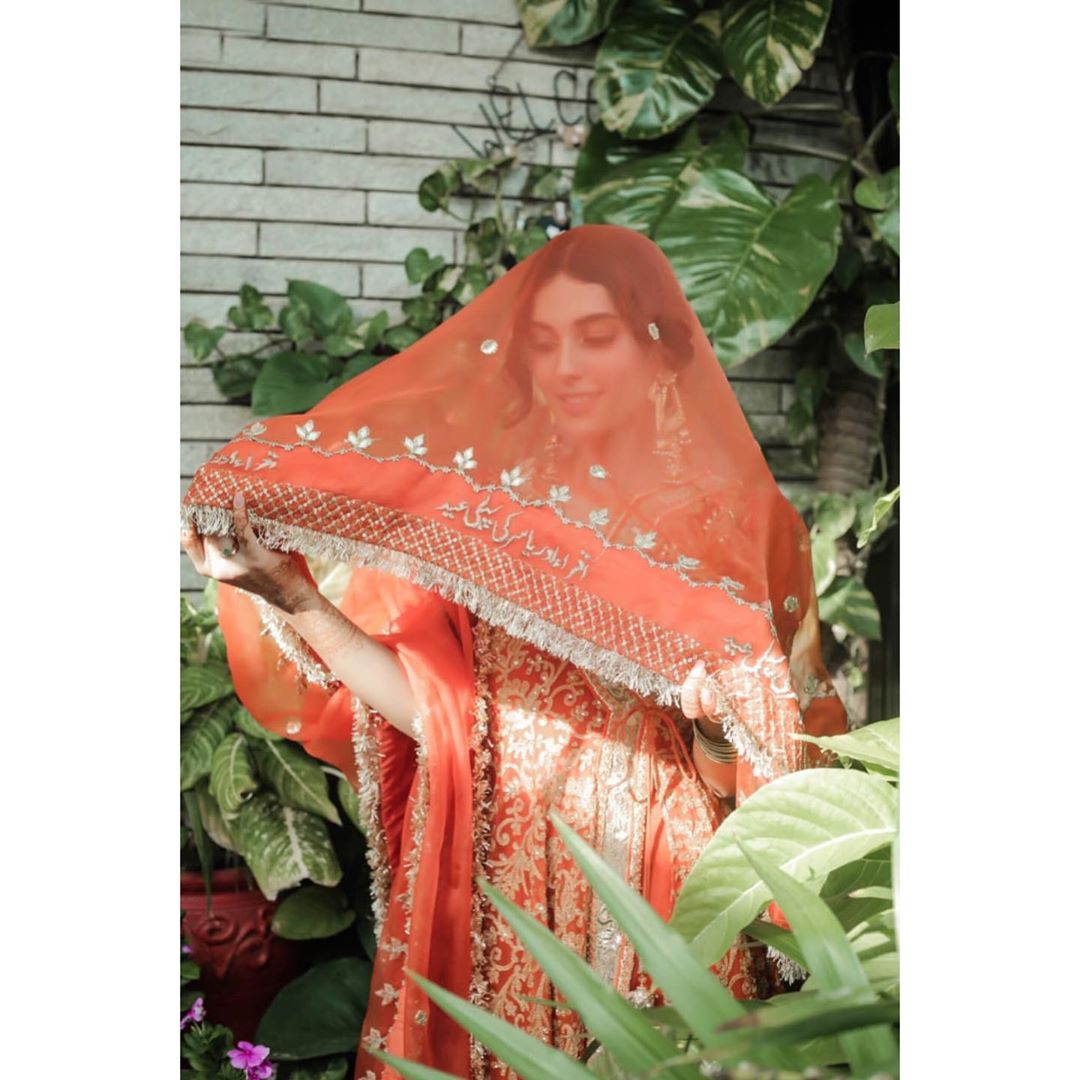 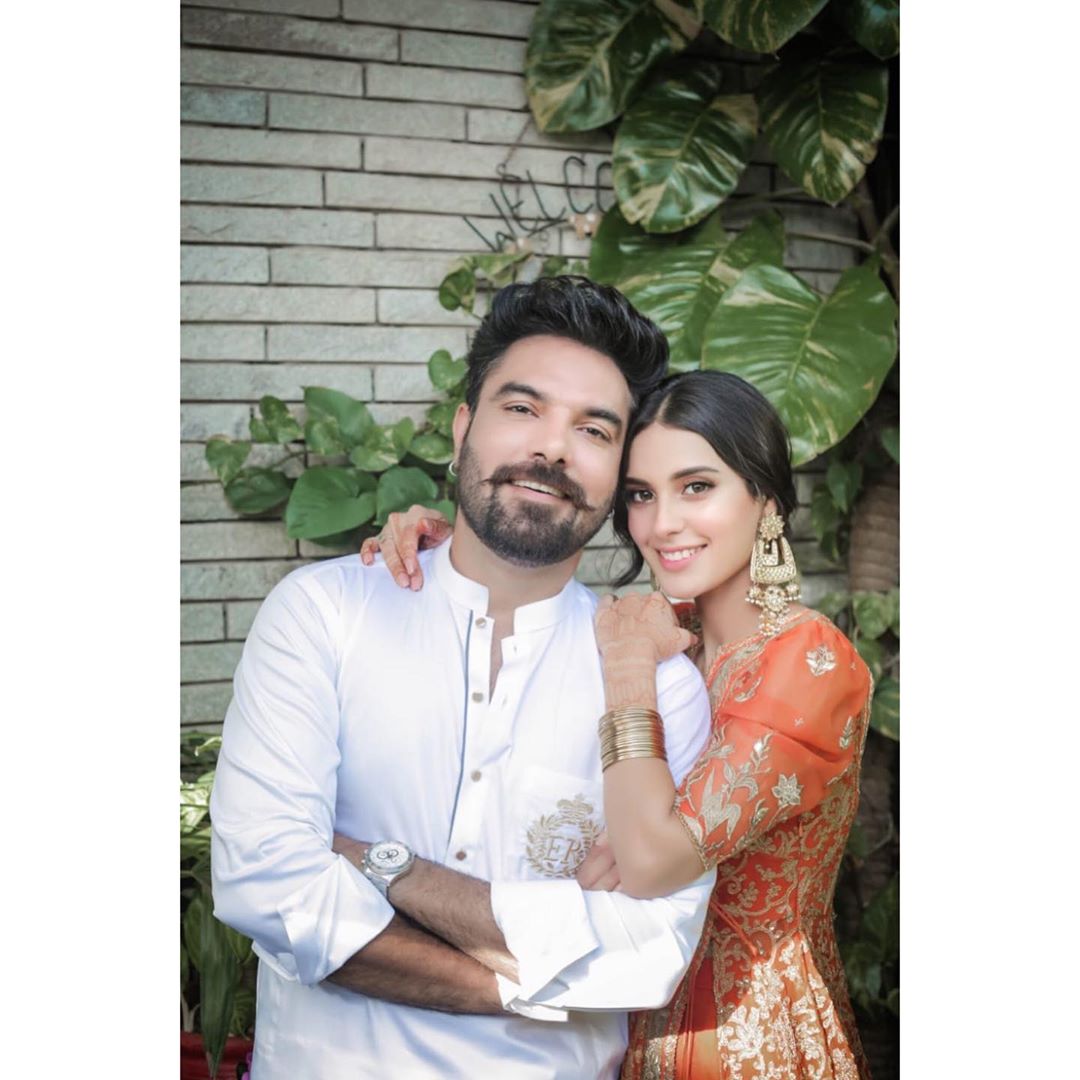 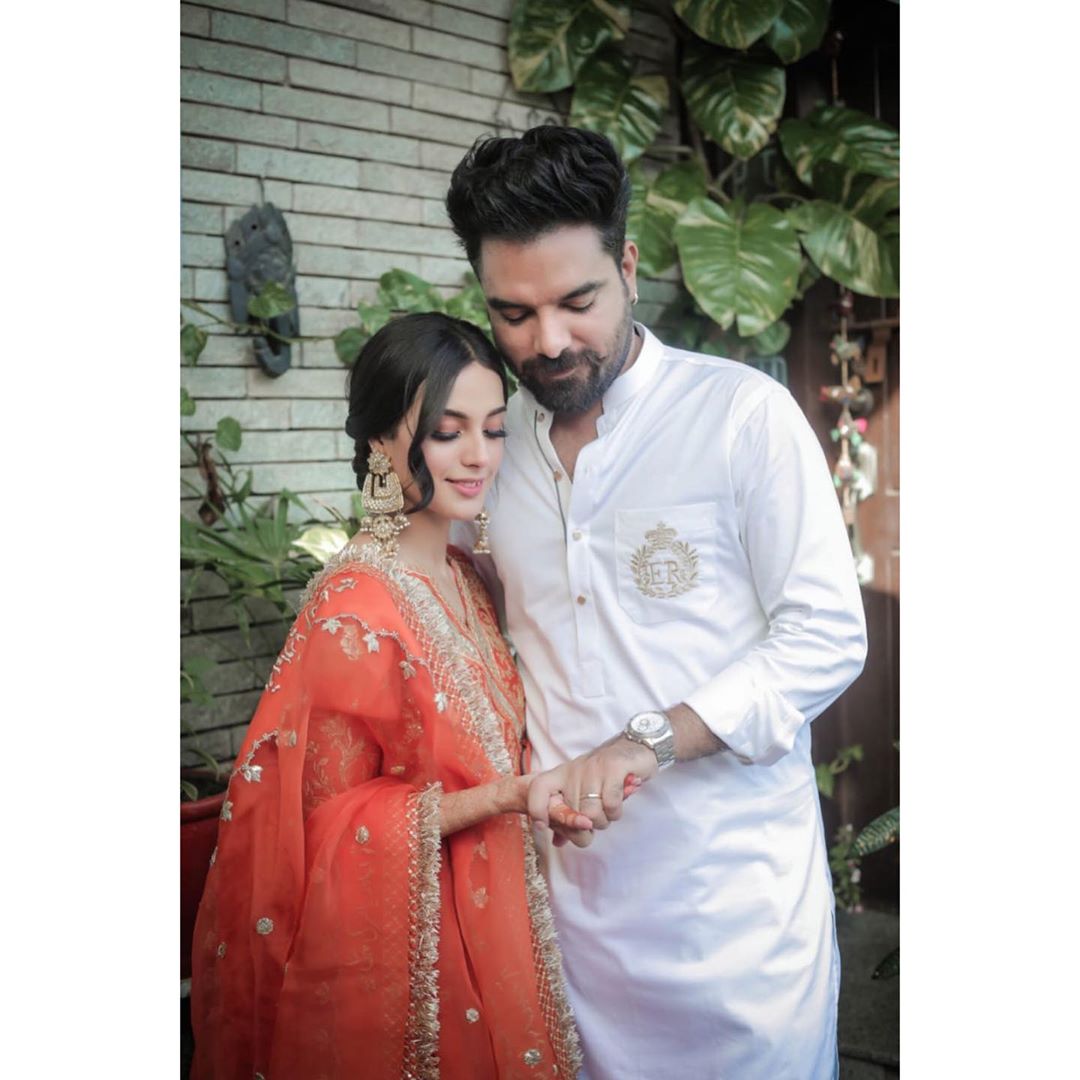 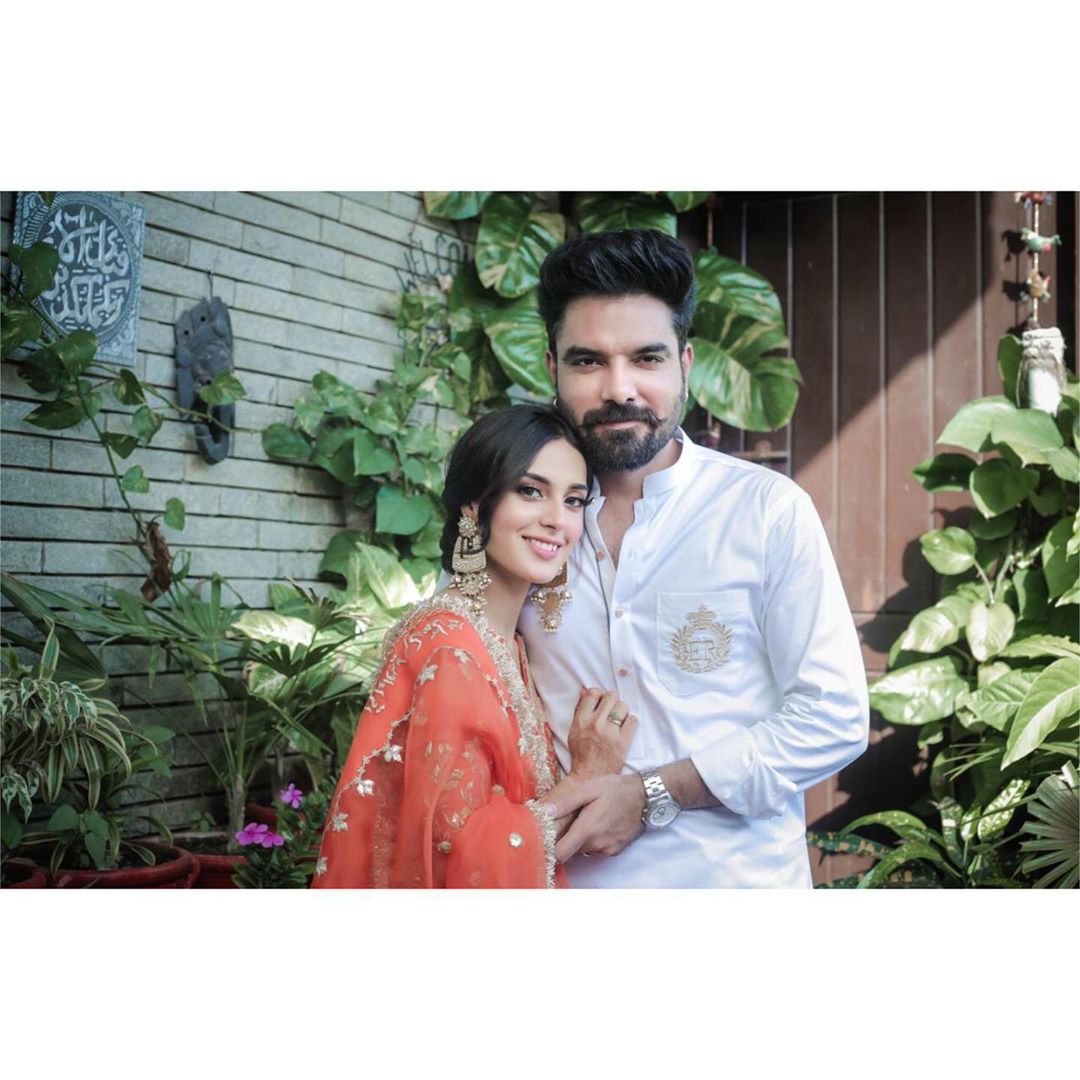