Having a single parent, especially a mother, is quite difficult. There are more restrictions and society’s paradigm of a single mother is something different. However, in contrast, we have seen many single mothers outshining and breaking stereotypes.

If we talk about Pakistan, we can see many single mothers who are the epitome of passion and strength. Examples like Muniba Mazari, Mahira Khan, Javeria Abbasi, and many more teach us the true meaning of strength and that women were never ‘fragile’ as the society think they are.

All of us know Iqra Aziz, who got fame after her Ramzan special project, Suno Chanda, but how many of us knew she is the daughter of a single mother? Iqra Aziz lives with her mother and sister.

In a recent interview with HSY, Iqra Aziz shared how life is with her single mother. In an answer to a question about her journey in this typical-minded society, she proudly told that girls with a single can do a lot, they can achieve a lot. She further shared that her mother was the first Careem captain and the best part was that everyone supported. She added that though people would think it was weird to be a Careem captain, she was proud that her mother broke gender-based stereotypes and worked amongst man. 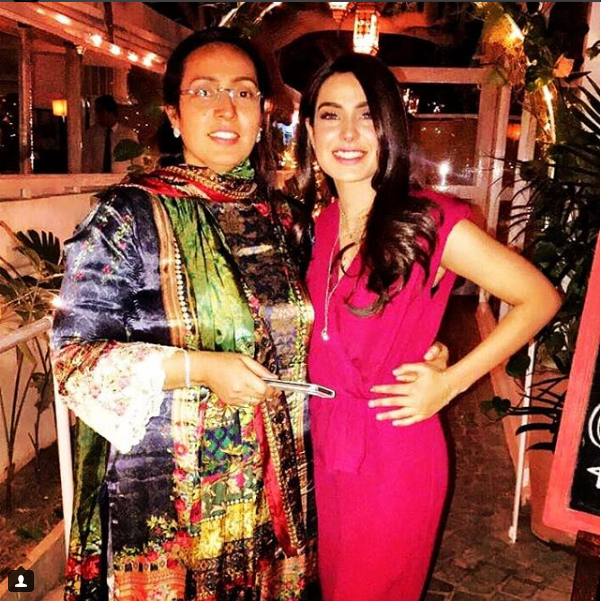 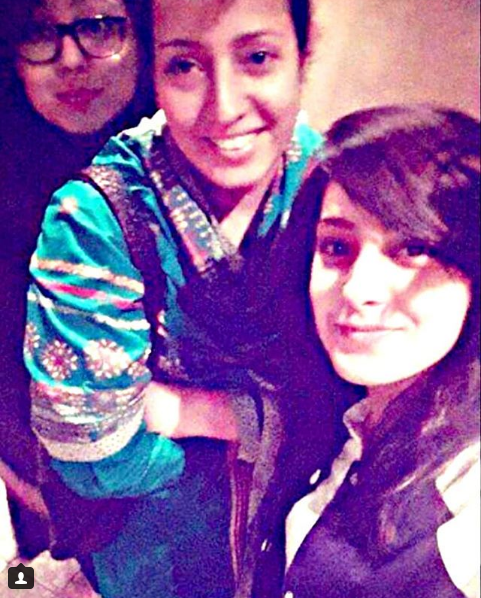 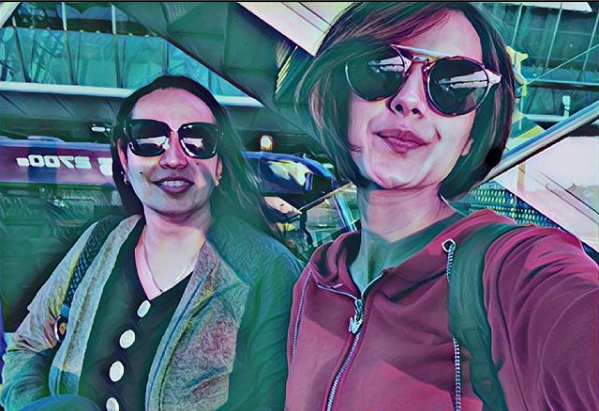