Iqra Aziz Sister Sidra Aziz is indeed a dexterous actress and a knack for Pakistan Media Industry. Iqra has been a part of many hit dramas. Iqra Aziz has a small family. Melancholy, her father died at a very young age. Iqra Aziz has just one sibling Sidra Aziz. Their mother bought them up all alone. Iqra’s mother was Pakistan’s first female careem driver.

Iqra shares a foxy bond with her sister. At many occasions Iqra said that her sister and mother are her strongest support. Iqra’s sister is 6 years older than her. Iqra’s sister lives in Malaysia on her own. Sidra Aziz is a blogger and she runs her blog by the name of Namkeen Jalebi. She also runs a “metooheal” program which follows the spirit of #MeToo movement.

Here we have some staggering photographs of Iqra Aziz with her sister Sidra Aziz: 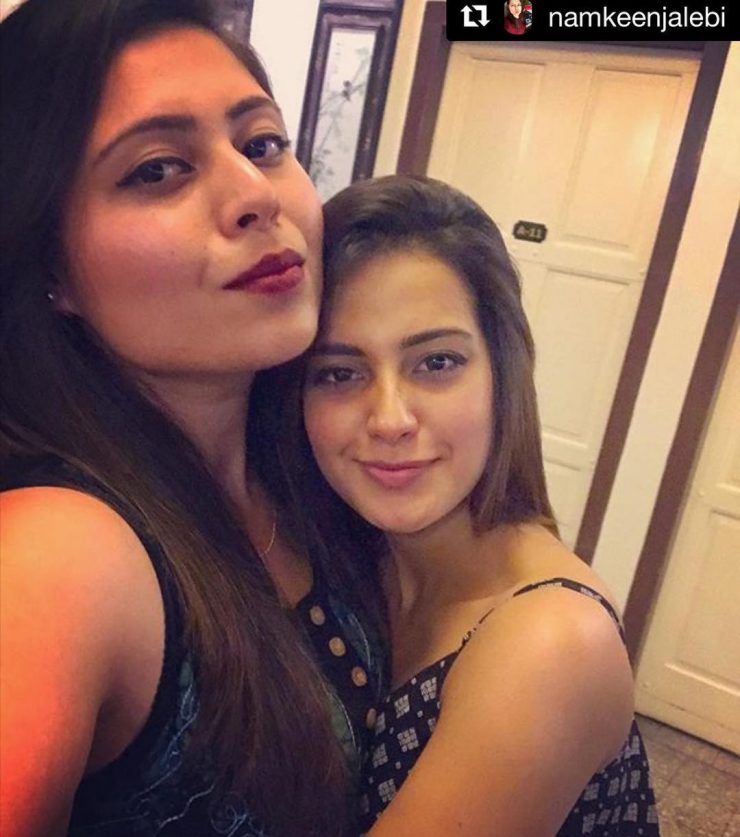 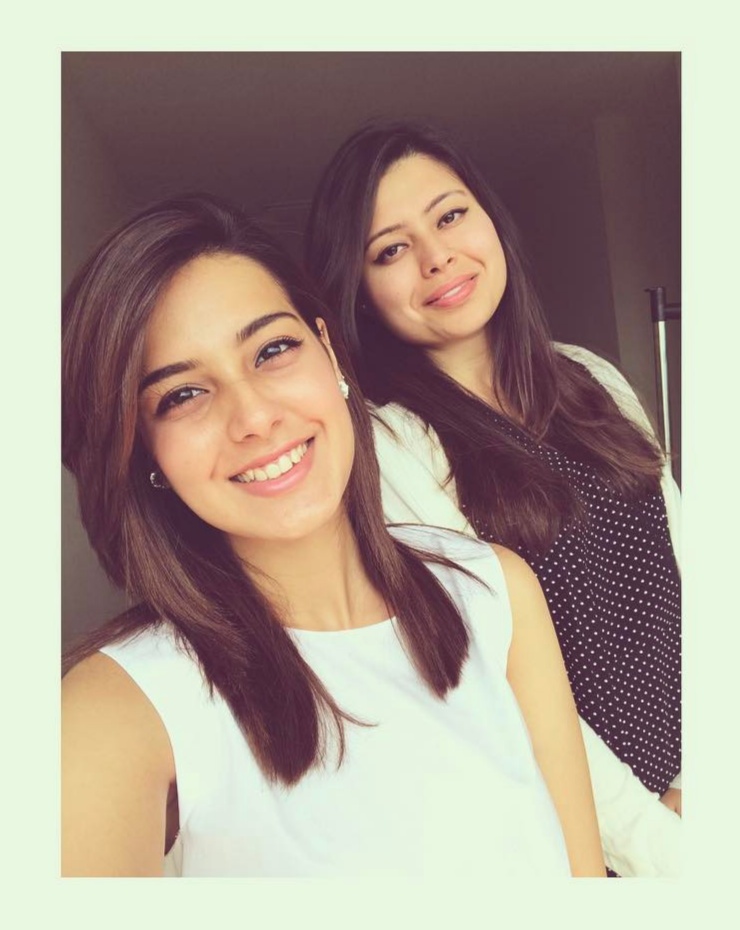 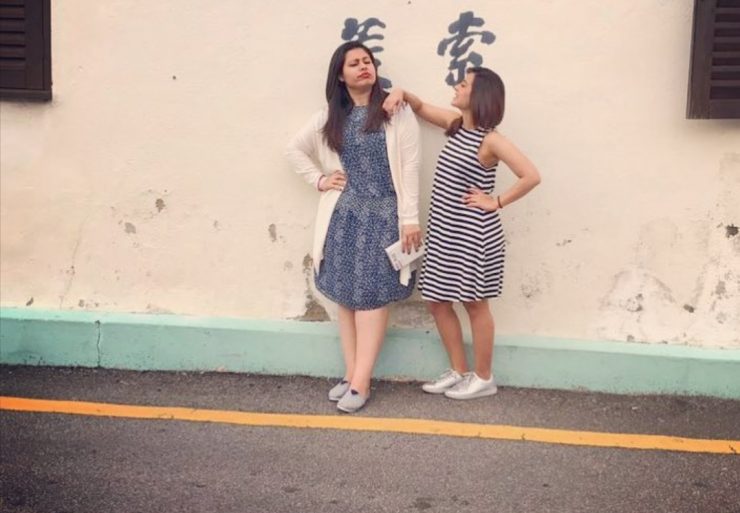 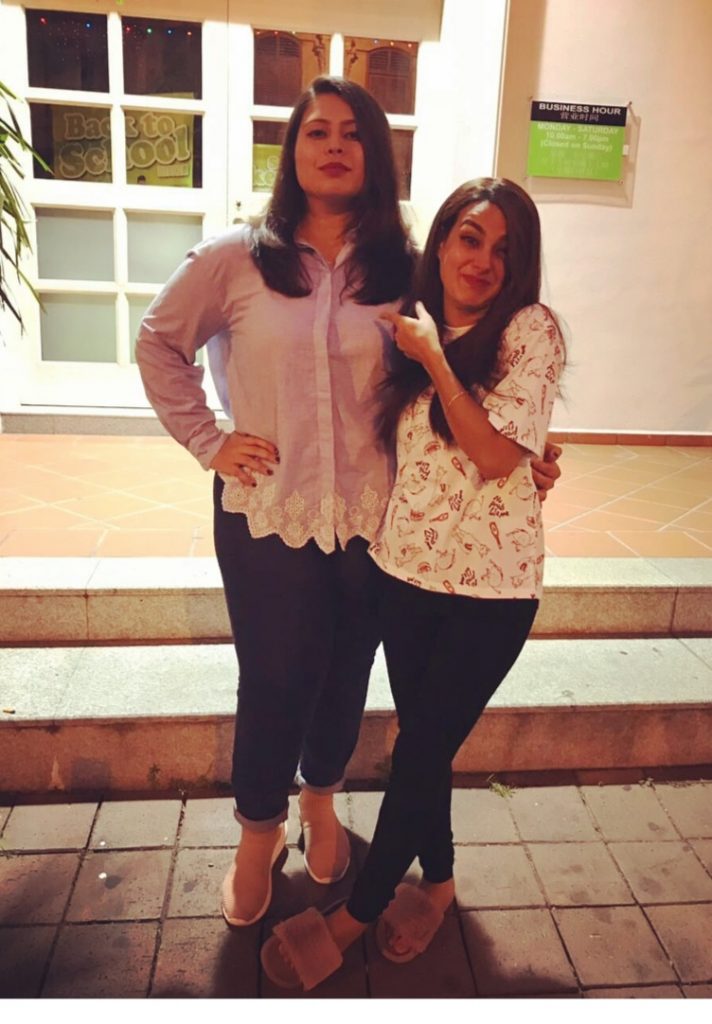 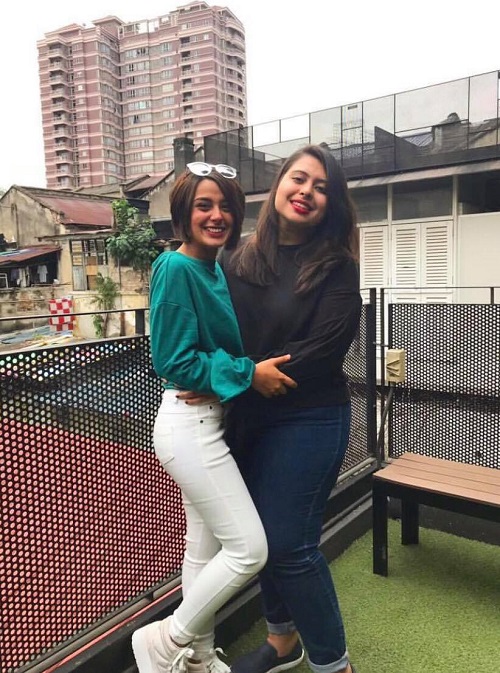