One of the most talented actresses of this era is Iqra Aziz in the Pakistani entertainment industry who is popularly known for portraying the role of Jiya in drama series Suno Chanda. 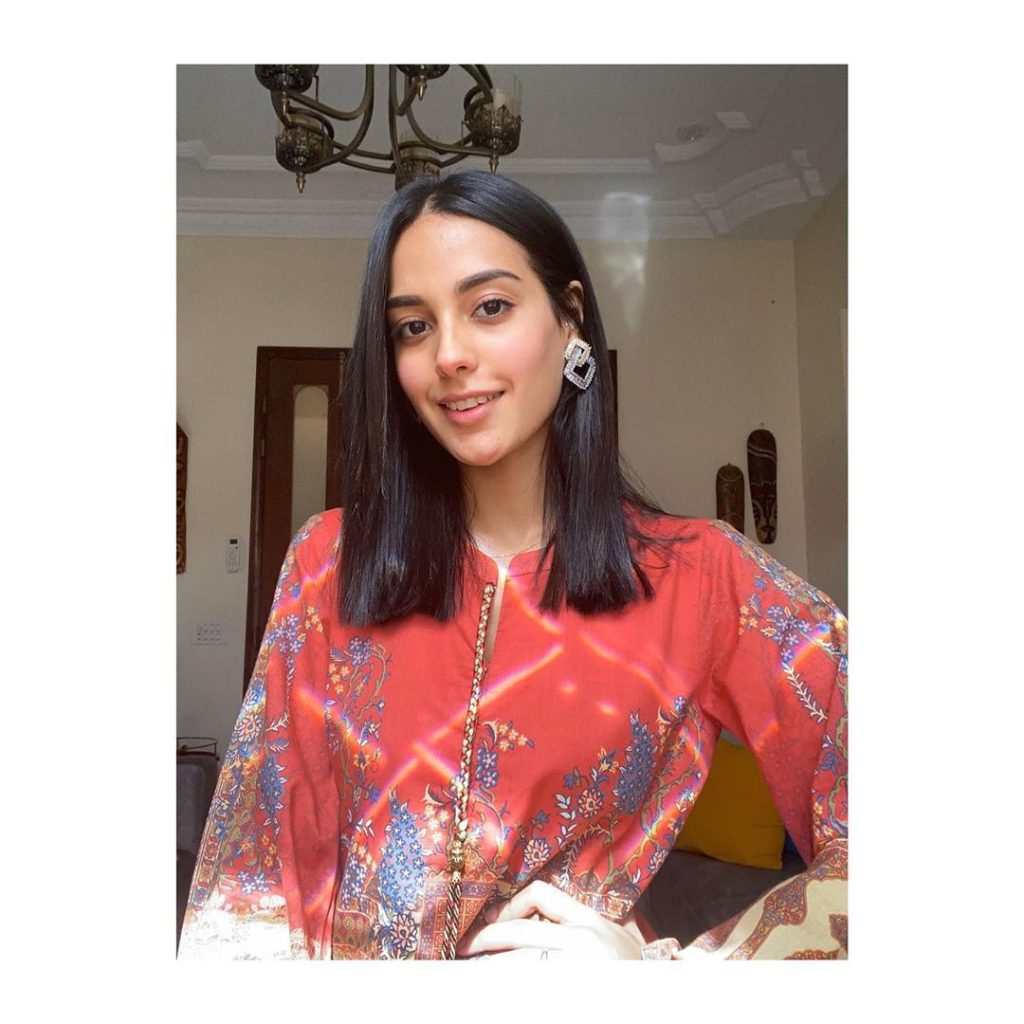 She appeared as a supporting role in many drama serials but with her brilliant acting skills she got leading roles in Deewana, Laaj, Natak, Qurban, and Tabeer. 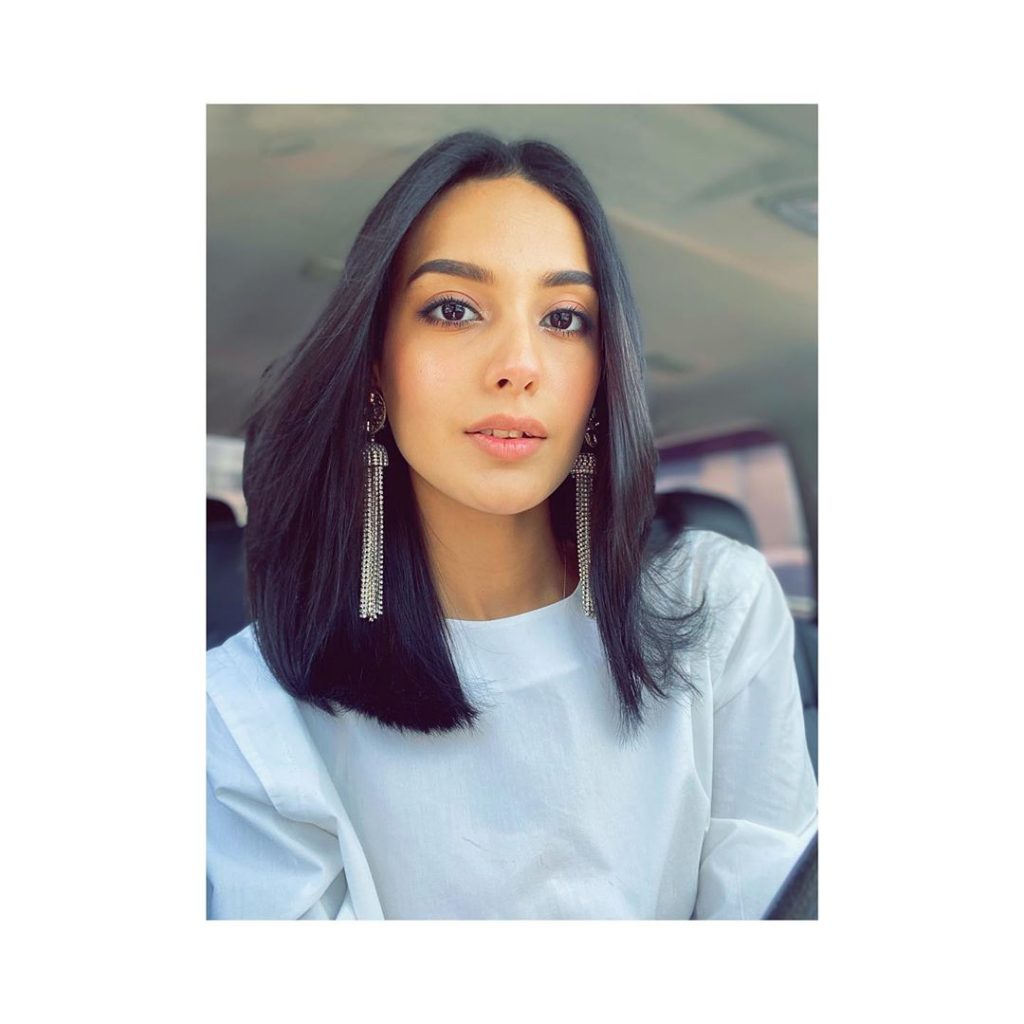 Iqra Aziz has fun and chill personality and she is pretty casual in most of her interviews. In one of the interviews, she talked about her first crush. 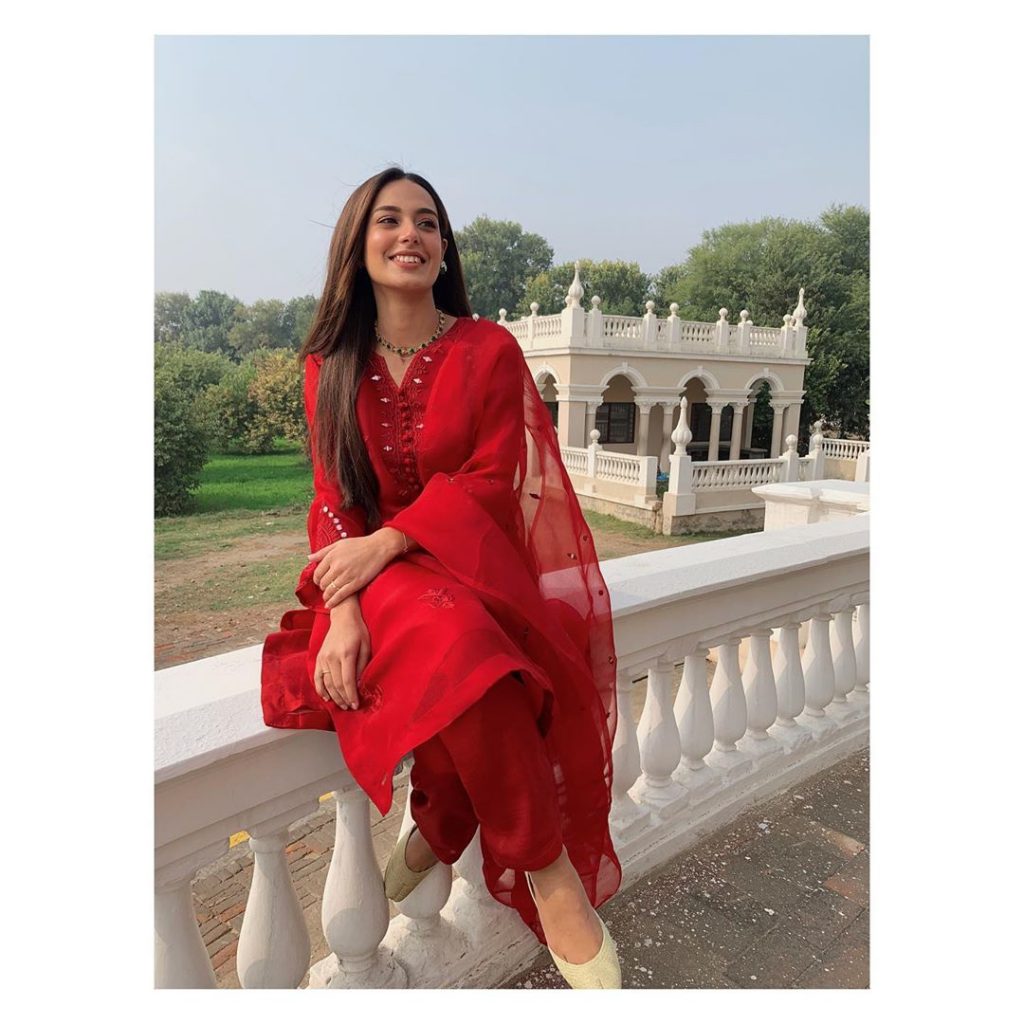 She said, “There are so many and I have so many crushes but yes my first crush is Akshay Kumar. I love him still and I have seen his movies so many times.” 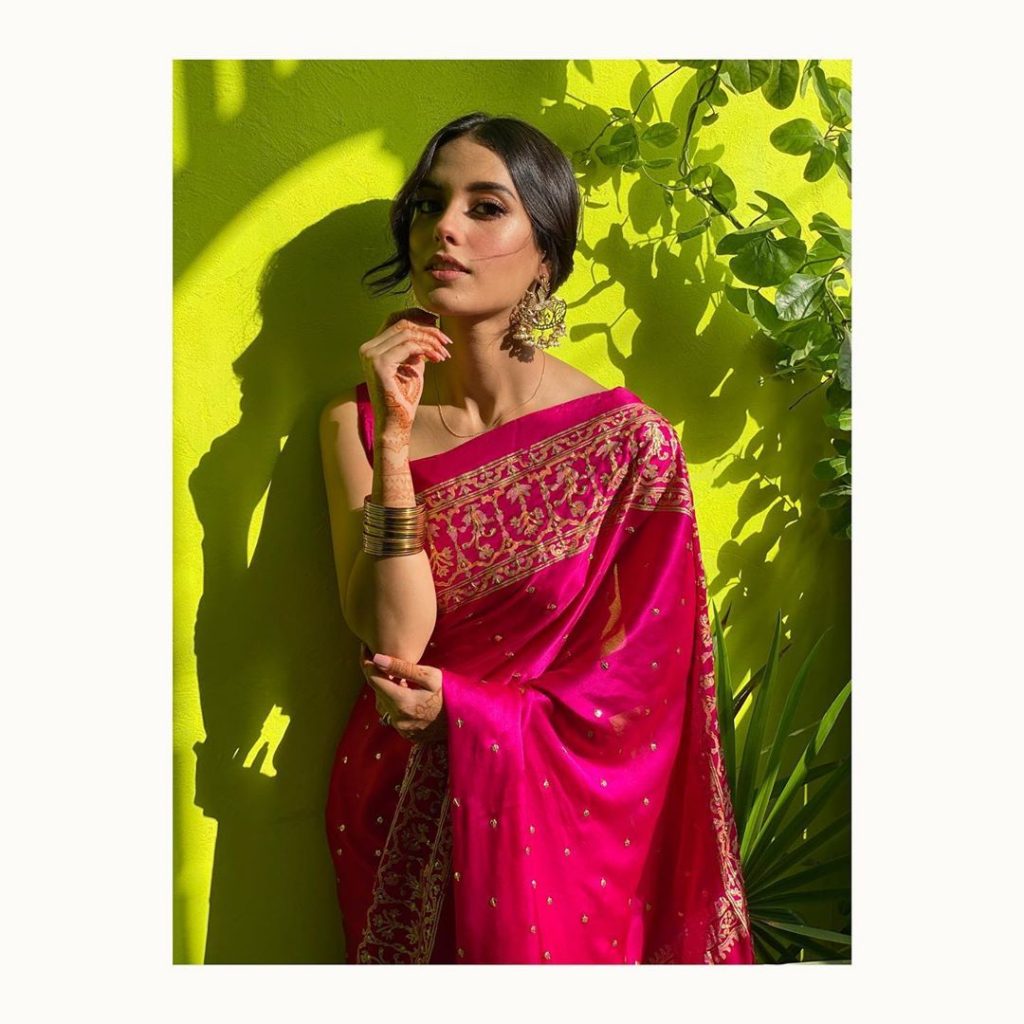 “I have seen Dhadkan movie around ten times. I have always been into Bollywood so I don’t have a crush on anyone from Lollywood,” Iqra Aziz added. 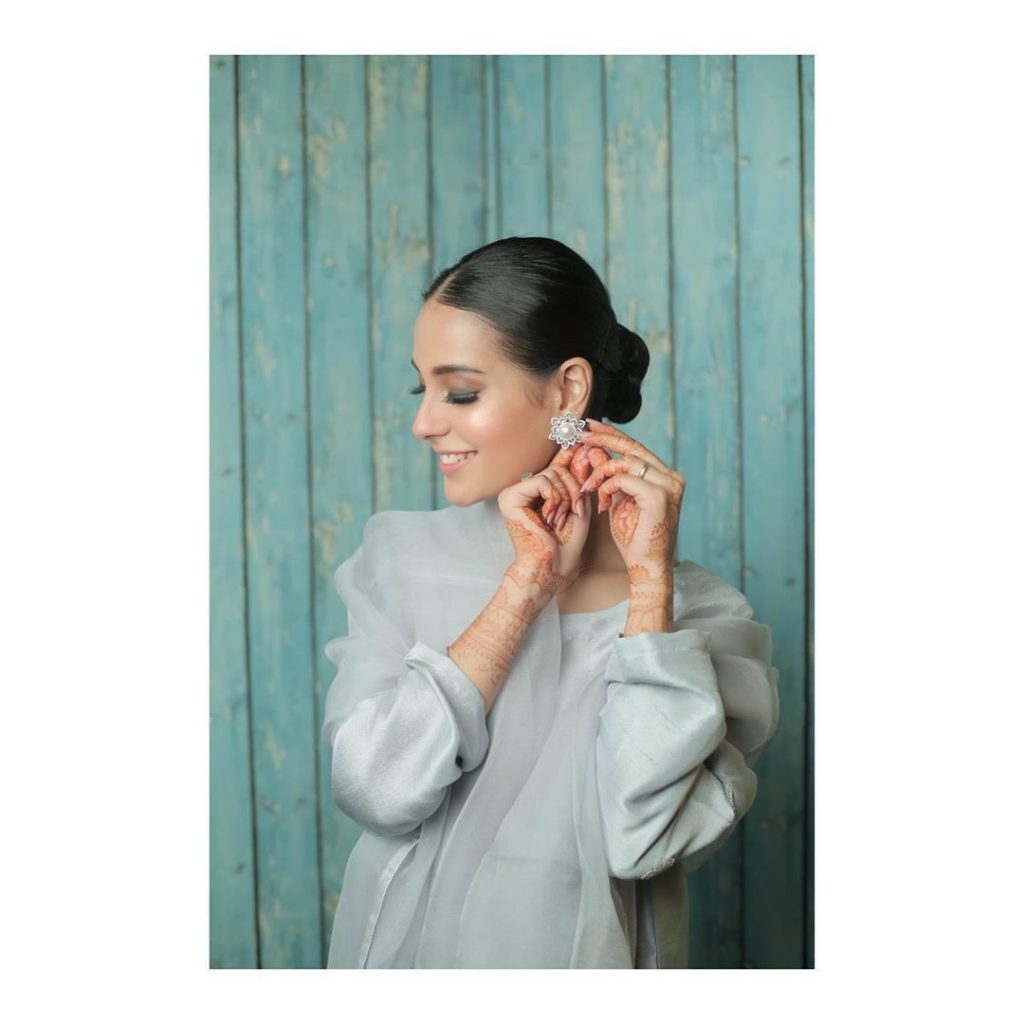 Here is Iqra Aziz talking about her first crush: