No one can forget Tiktoker Ayesha Akram and the infamous Minar e Pakistan incident when she accused 400 men of harassing her. That incident became a national level issue after anchor Iqrar ul Hassan and journalist Yasir Shami took Ayesha’s interview. It is also the same interview where Iqrar thanked Allah for not blessing him with a daughter. The phenomena reached the power corridors with Iqrar defending Ayesha till the last. Many people were picked up by police in the case which later turned out to be staged by Ayesha’s partner Rambo. This is the picture which went viral at the time and later became a meme format. 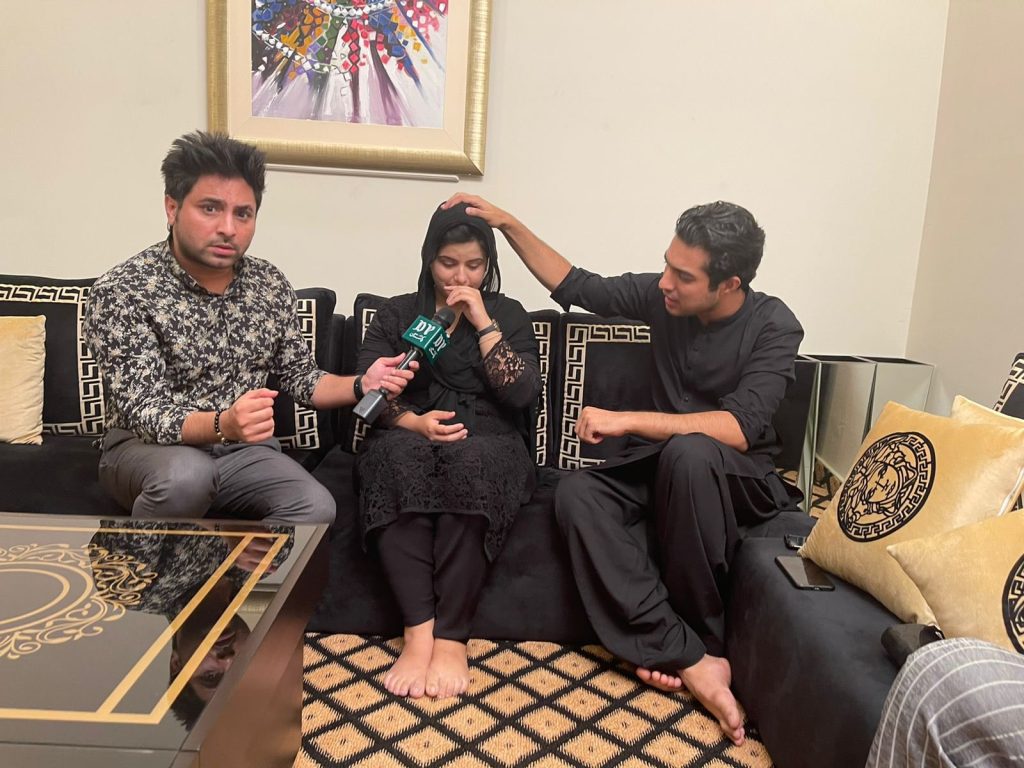 Ayesha Akram has reappeared on the mainstream social media as a renowned reporter Mughees Ali found out that she has been vacationing in Dubai with her friends and making Tiktoks. 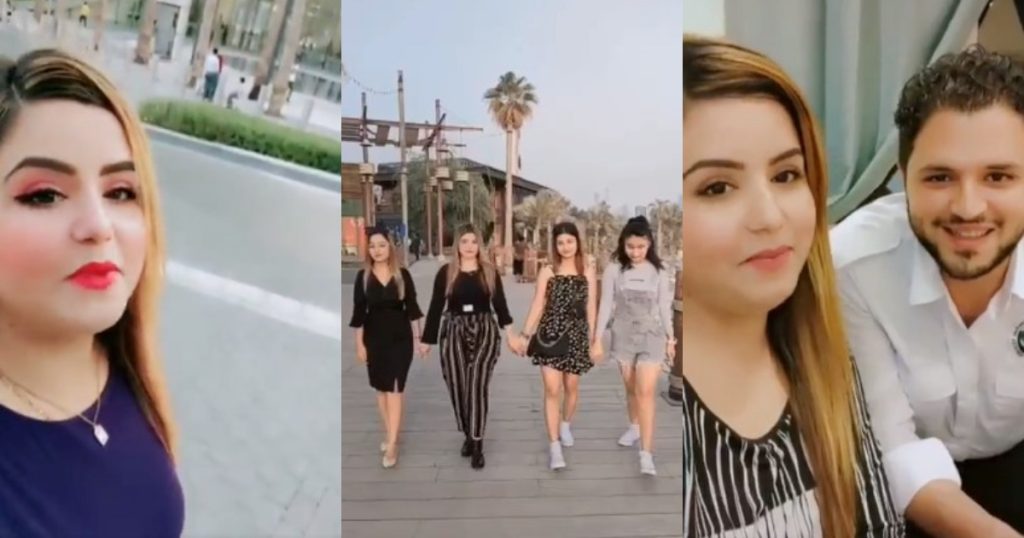 Netizens are now trolling Iqrar ul Hassan after Ayesha Akram resurgence as well as seeing her enjoy the high life in Dubai. They are calling on Iqrar to see his “sister” promoted to being an international Tiktoker by using his fame: 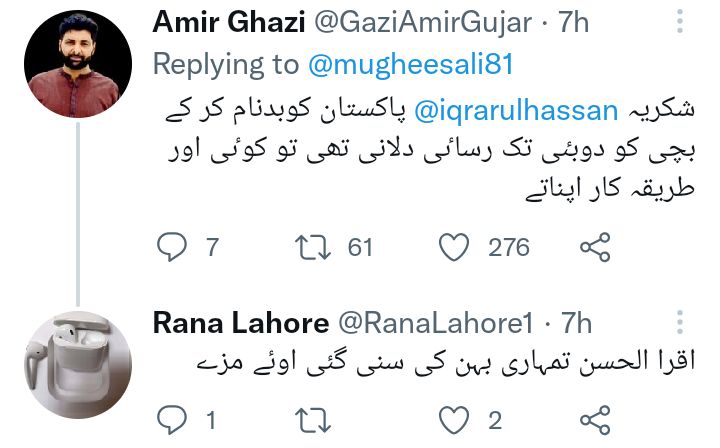 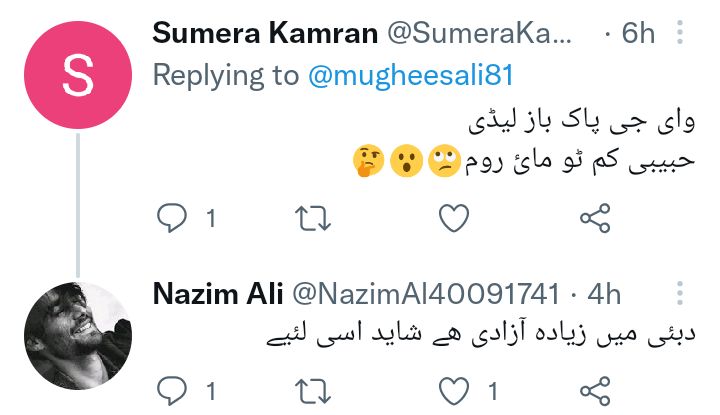 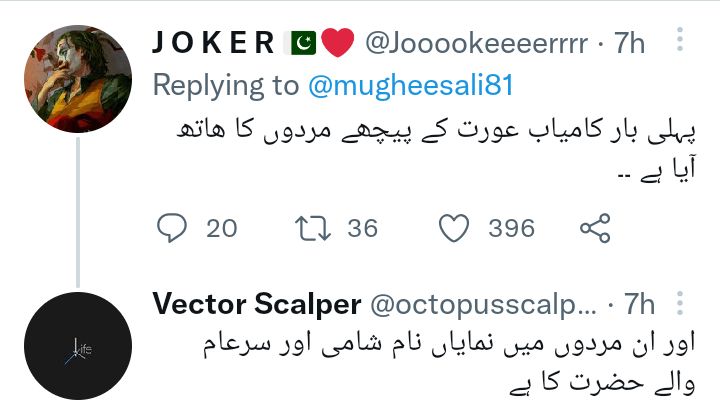 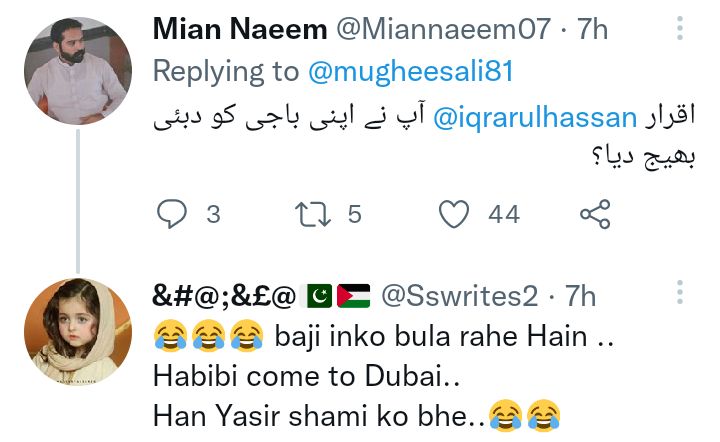 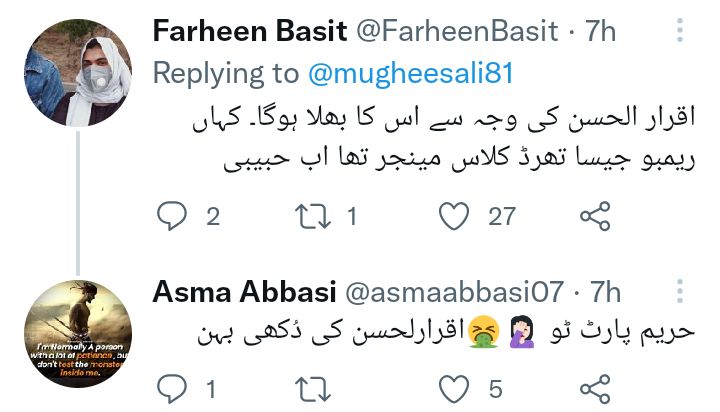 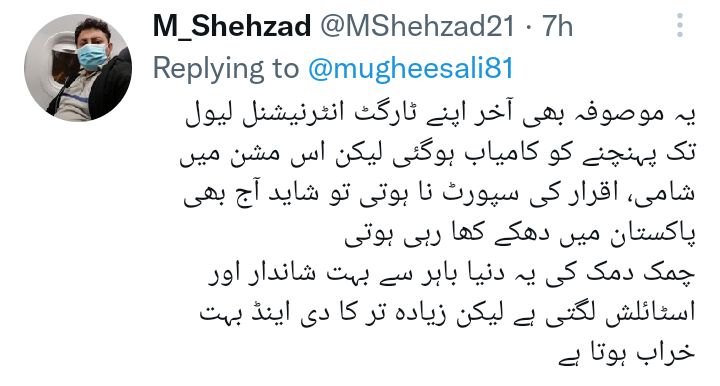 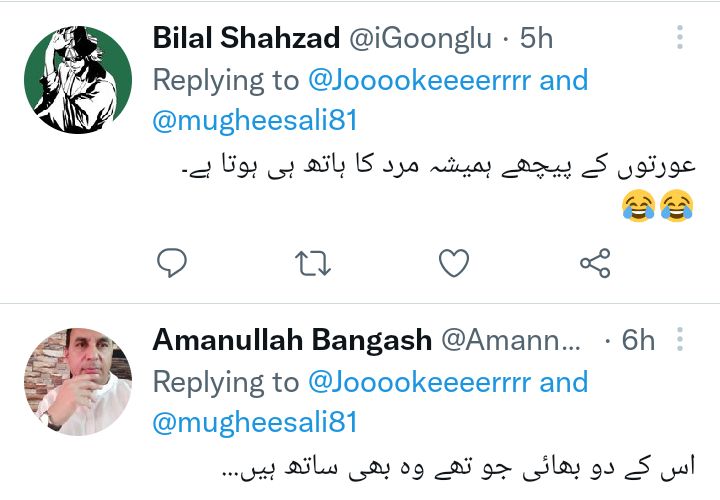