Another masterpiece of Seventh Sky Entertainment “Dil-e-Momin” is currently being aired on GEO TV. There are many interesting twists and turns in the story revolving around love, competition and trust. Lately, the main leads Faysal Qureshi and Momal Sheikh along with director Shehrazede Sheikh appeared in an interview with “Fuchsia Magazine”.

Director Shehrazede while giving her reviews on the comparison audience is creating between drama serial ‘Dunk’ and ‘Dil-e-Momin’, mentioned that “Dunk was a big plot drama which highlighted me too and harassment issues, Dil-e-Momin is not based on that issue, it’s quite different from Dunk.” 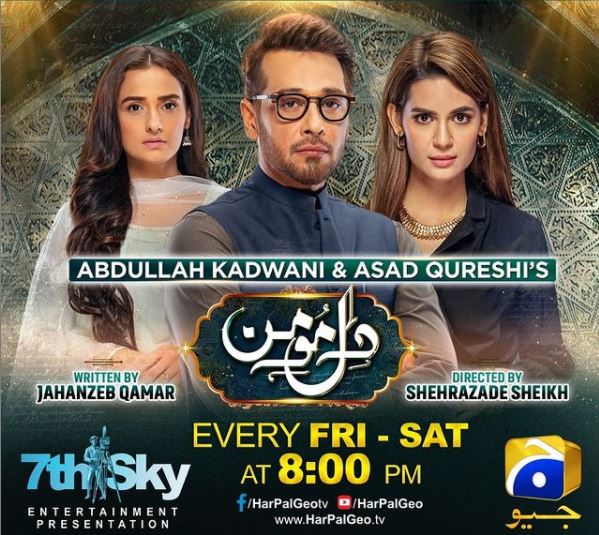 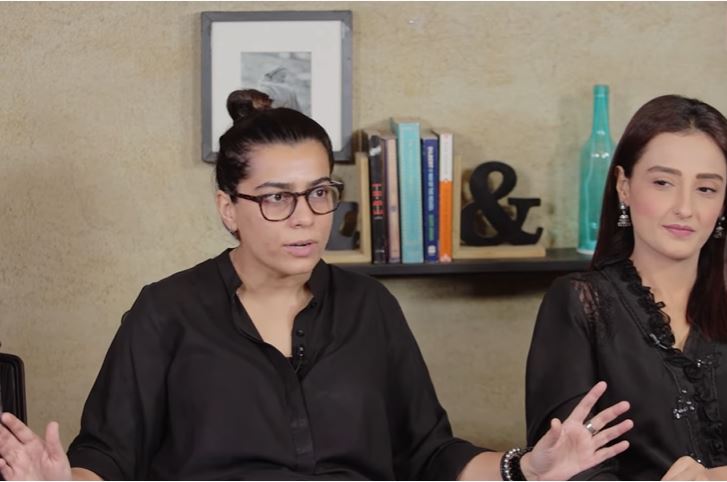 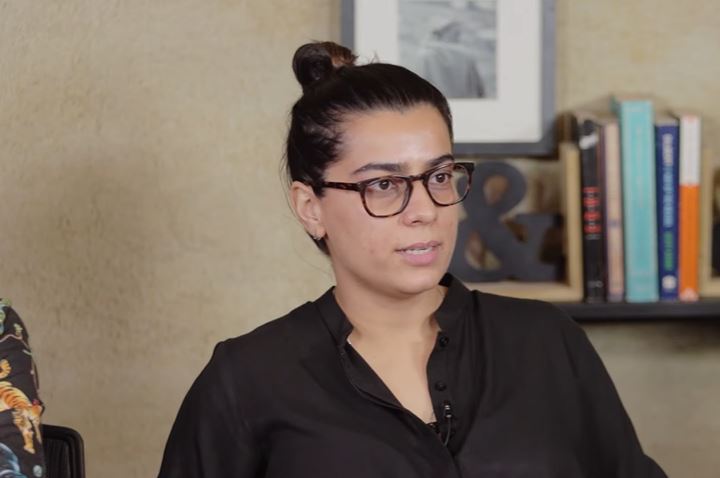