Is It Justified For A Mother To Take The Lives Of Her Kids?

I am not here to judge anyone at all. I can’t even remotely relate to the hardships those people must have to go through who are not even sure where their next meal will come from. Life is not a bed of roses for such people. People like us who have all the luxuries of life do not have the right to judge such people’s actions at all BUT somehow I can’t just ignore these regular incidents of mothers killing their own children because of poverty. Such incidents are on the rise. I am really sorry but I can’t help but judge such actions. 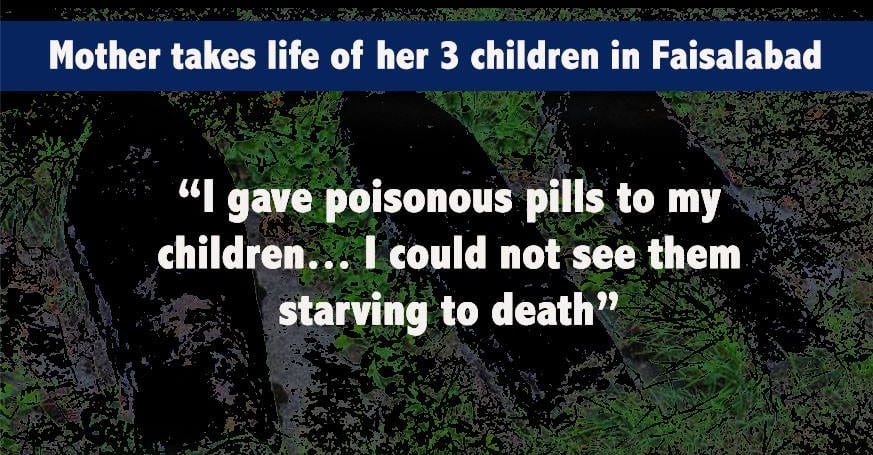 First of all it is illegal, immoral and inhuman to kill anyone at all. No matter how frustrated or angry you are, you deal with it, you just don’t kill people! Anyone who takes the life of another person can’t possible have a logical explanation for it but when mothers take the lives of their own kids, it is even more shocking. What astounds me is that these mothers who kill their children because they can’t see them crying and suffering because of hunger kill only their children and not their own selves. How can they think that they continue living after committing such a heinous act. Why do they spare their own lives if they can’t spare the lives of their children? Also isn’t is better to leave these children in so many welfare centers that are there all over the country which are doing a commendable job of taking care of children in need. These welfare centers do not only take care of children but they also keep mothers who cannot support themselves. 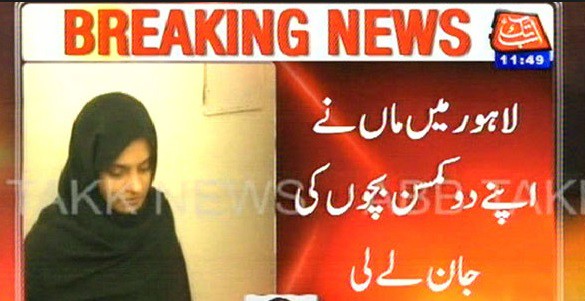 Private media is also very eager to help such persons. Why not go to a news channel’s office and ask them to run a news for them so that people will help such people. I personally know that there are Mazars in which people get food for free almost daily. There is always someone or the other feeding the poor. 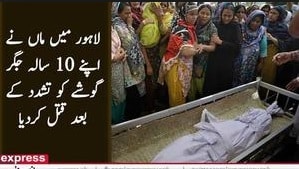 I think mothers who kill their children have some deeper psychological issues. Postpartum depression is something very real. If not dealt with properly it can lead mothers to kill their own children. In our country it is very difficult to treat such conditions because most people do not even know that clinical depression can take an ugly turn.

What do you think? Do you think that mother who kills her children, really does so because she cannot see them starve or is it because she has some other psychological problem? There have been many incidents in which the mothers did not have any “valid” reason for killing their children. Children need protection from such mothers, who will protect them???