On the sets of drama Adhura Milan

Adhura Milan is a recently started play of A-Plus, with first episode aired on 9th May 2014. It is co-written by veteran writer Noorul Huda Shah and directed by Zulfiqar Ali who has provided some hit serials in 1990’s like Aashiyana and Bulandi. The cast is a mixture of senior and new comers including Faisal Rehman, Samina Peerzada, Usman Peerzada, Iffat Umar, Nayyar Ejaz, Ally Khan, Kinza Hashmi, Hiba. The drama is filmed on a splendid set designed by famous set designer Tanvir Fatima Rehman.

Javeria Abbasi, who hosts morning show ‘Meri Subah Haseen Hai’ of A-Plus, visited the sets of this drama and introduced the audience to this drama. The cast provided synopsis of the drama, and there are few spoiler alerts too in this interesting show.

The show can be viewed at dramasonline at below mentioned link

Here are pics from this show on the sets of drama Adhura Milan. 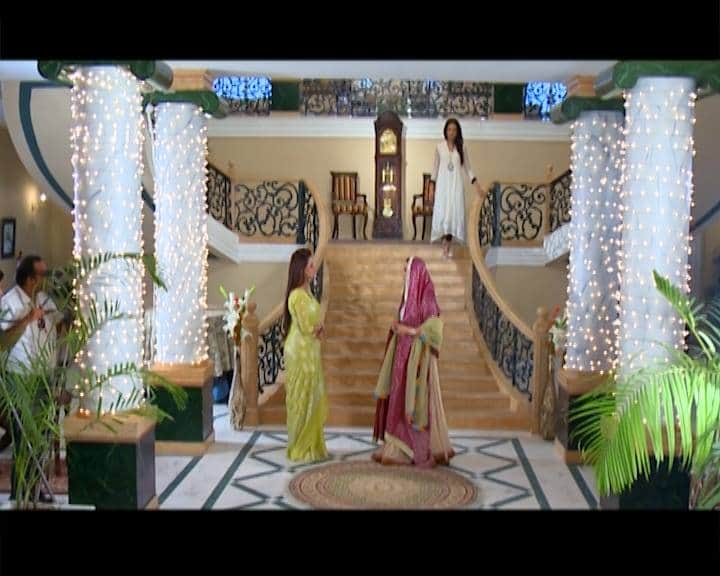 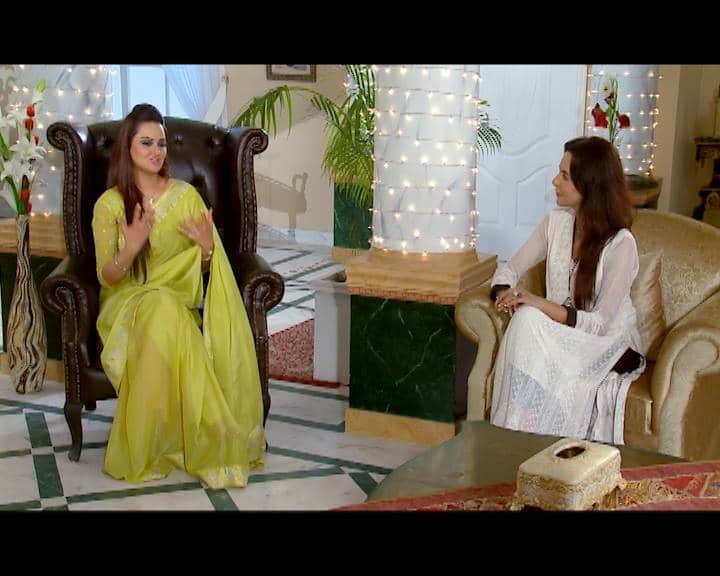 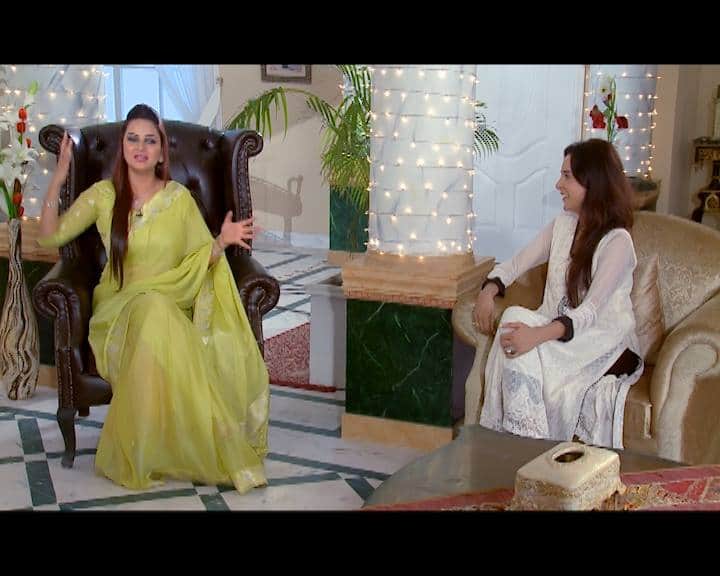 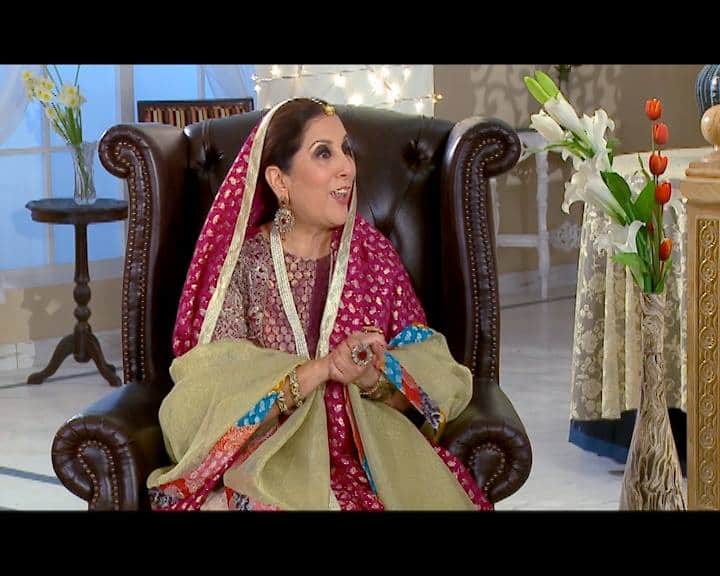 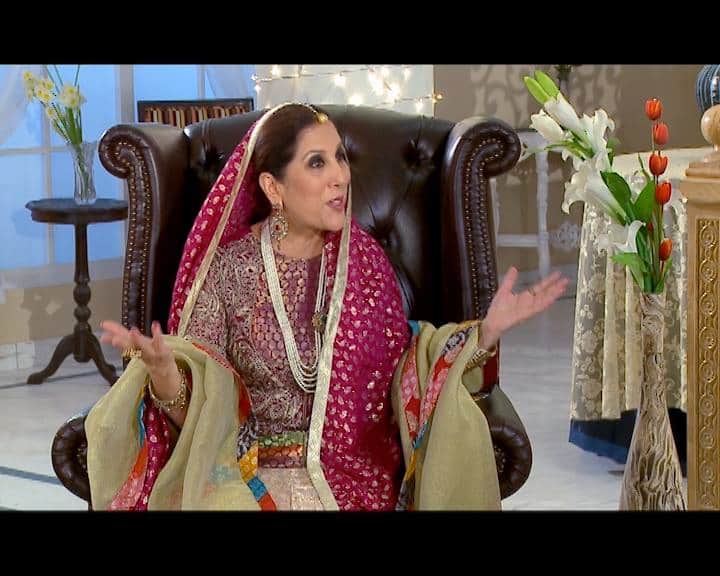 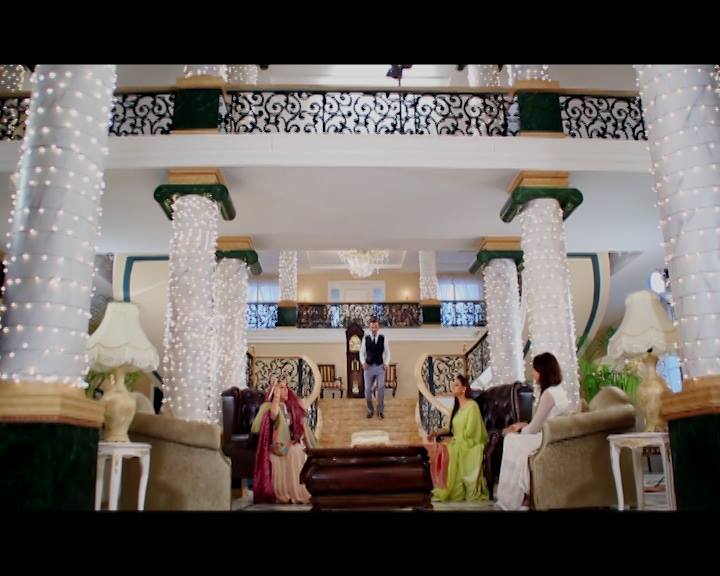 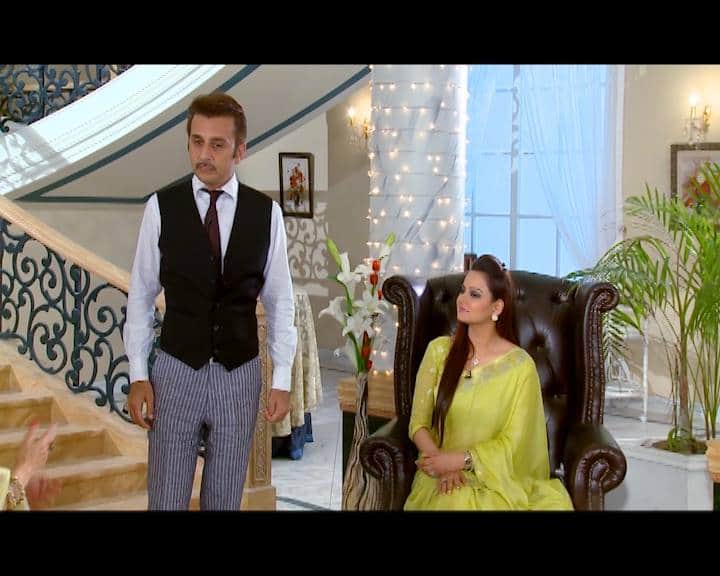 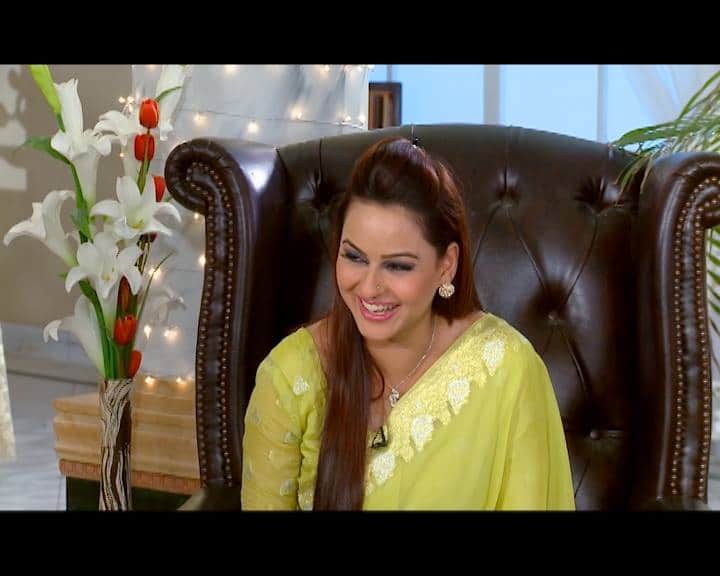 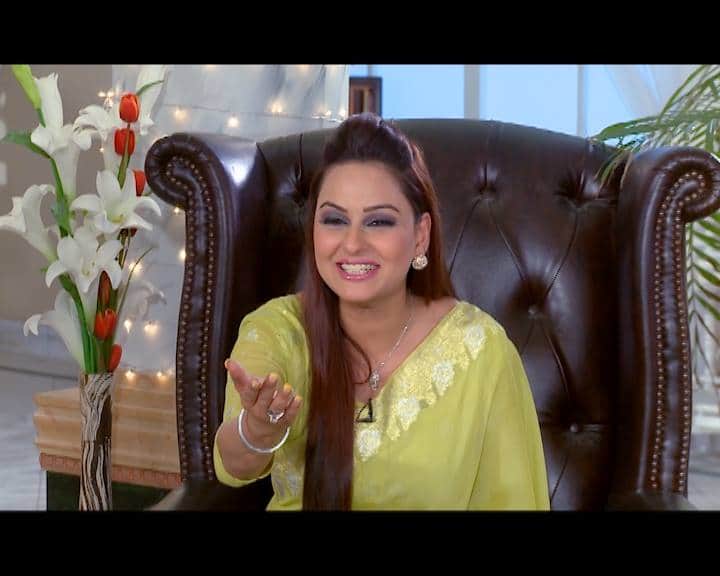 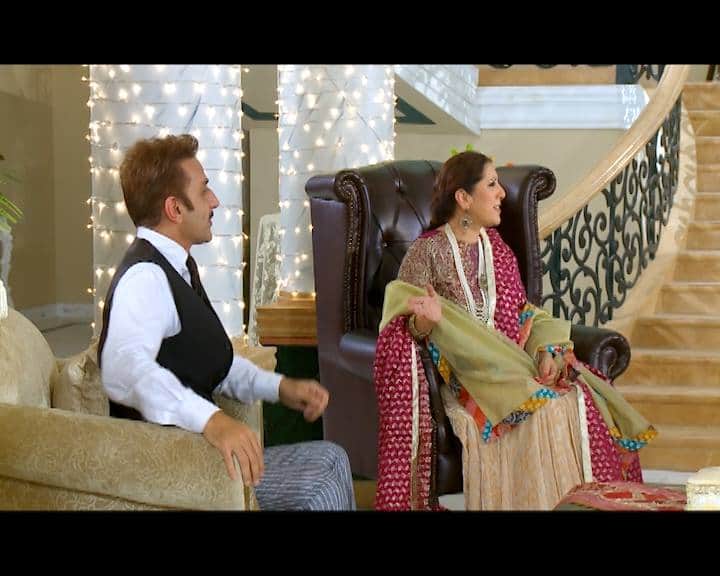 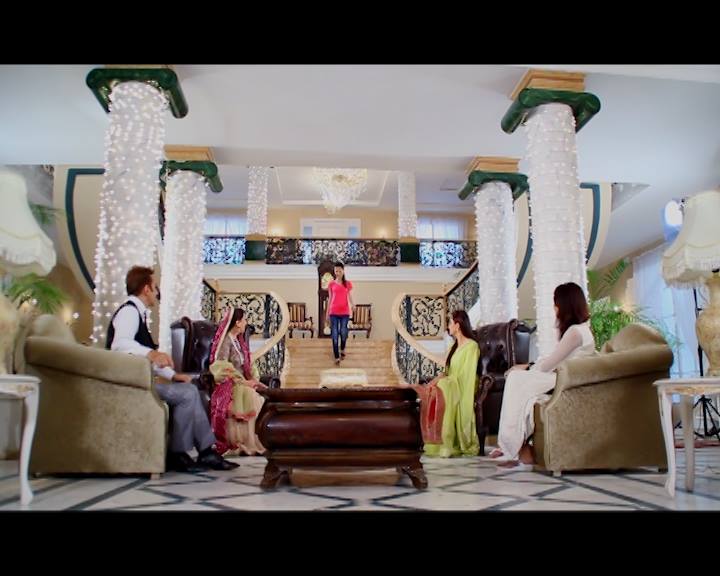 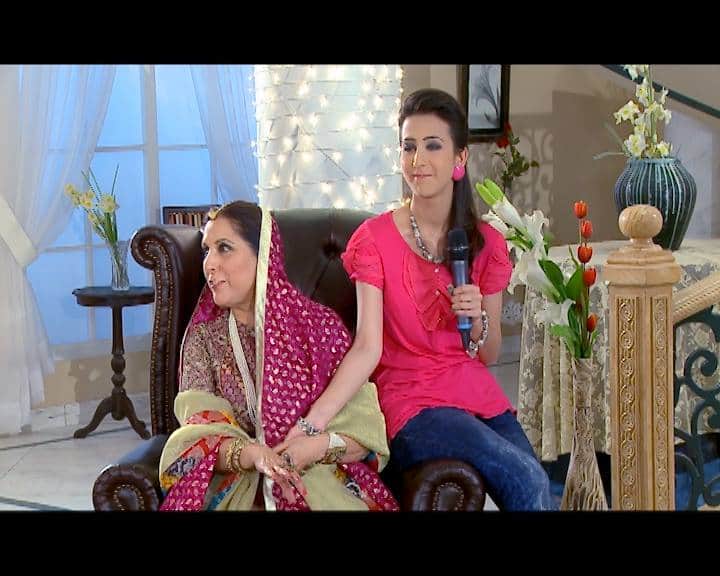 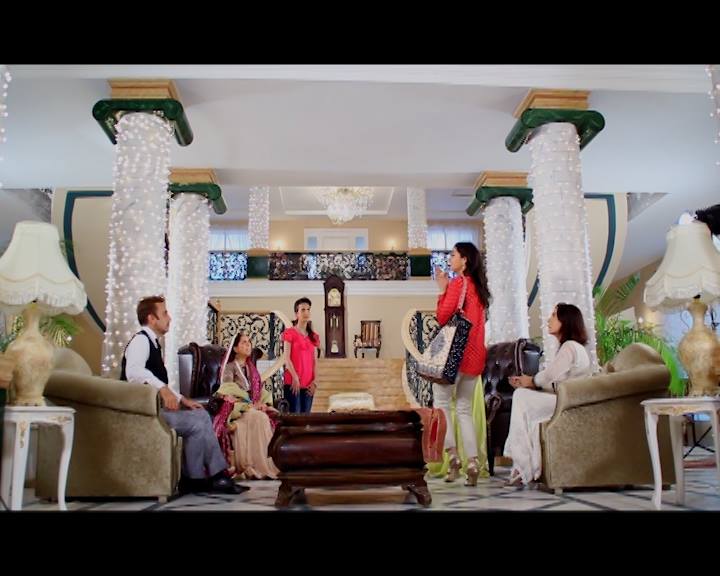 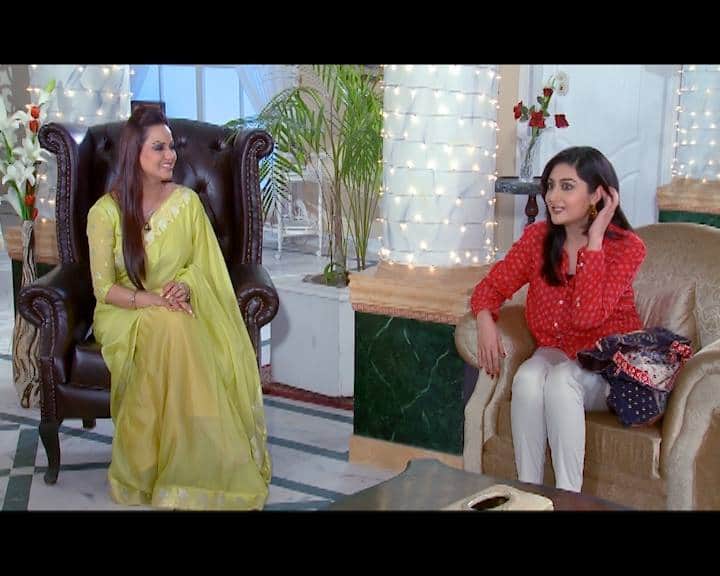 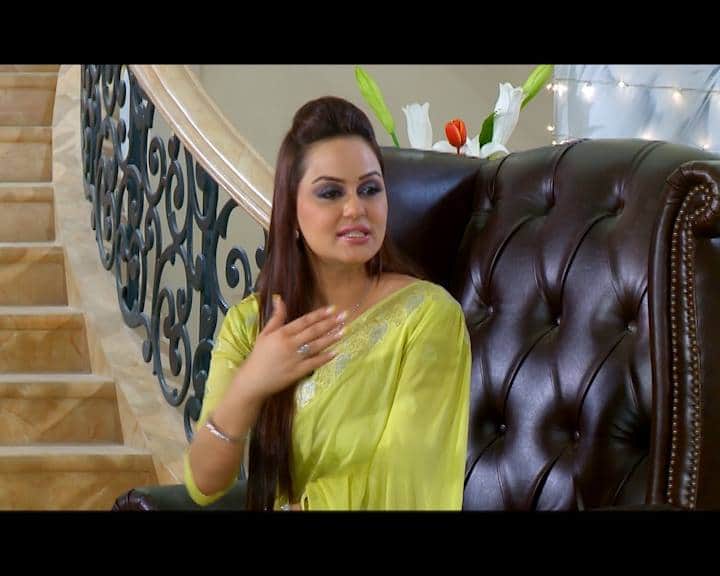 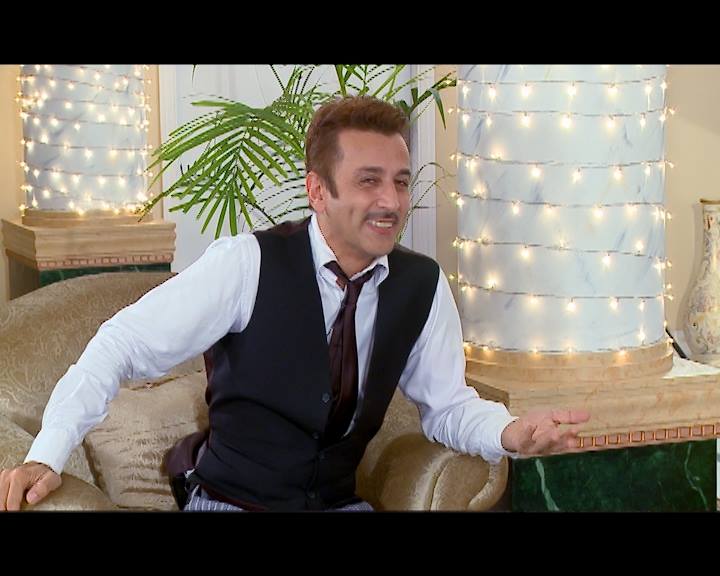 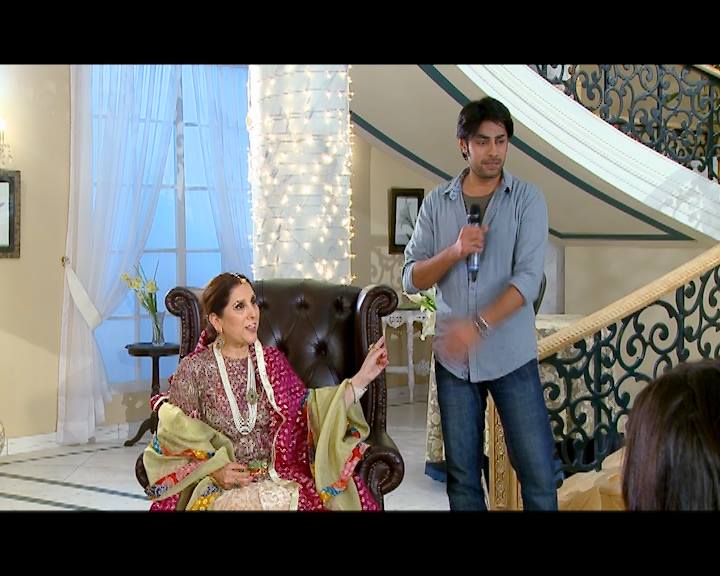 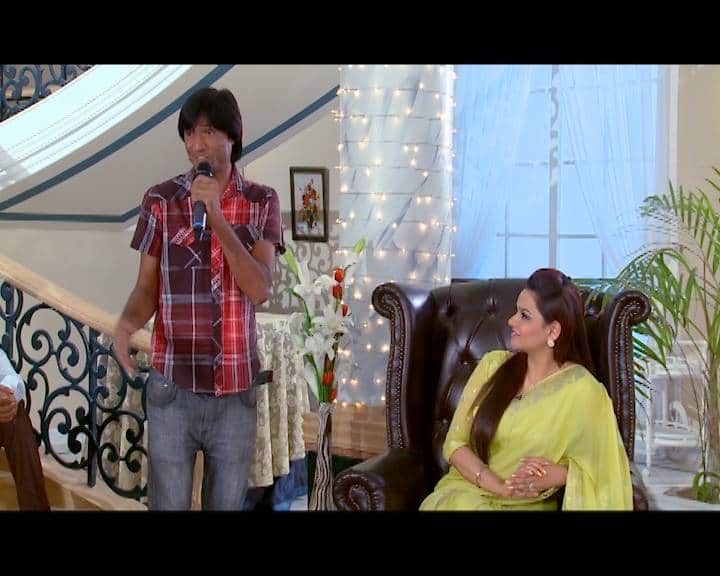 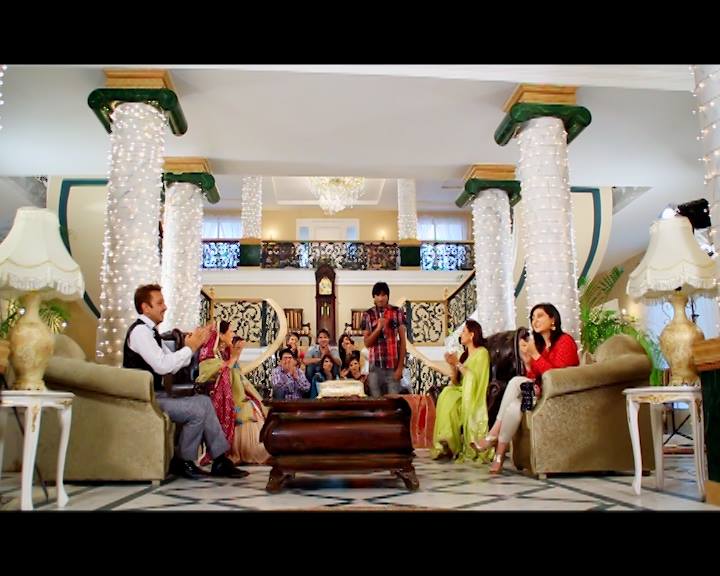 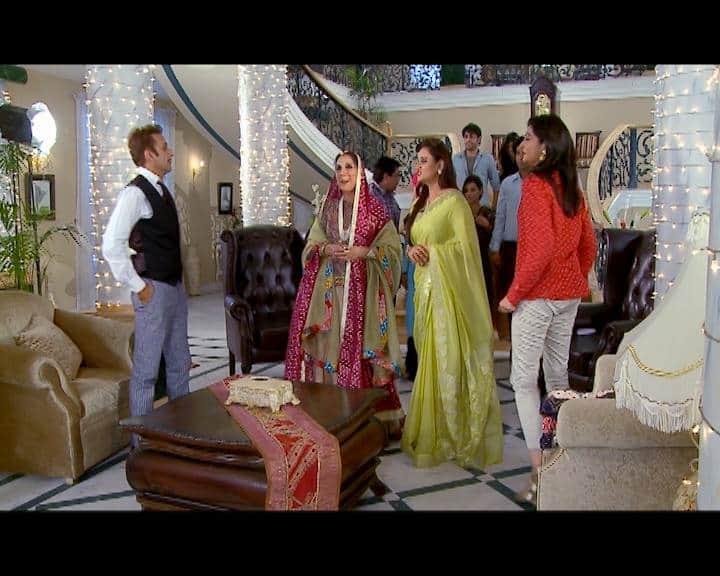