Isha Ambani is a name which has been doing rounds for a while now. Well, she is not an actress or  a model yet her wedding festivities are going viral on the internet. Let us tell you who Isha Ambani is. She is Mukesh Ambani and Sunita Ambani’s daughter who are the renowned industrialists in India and also own a team called Mumbai Indians in the Indian Premiere League. 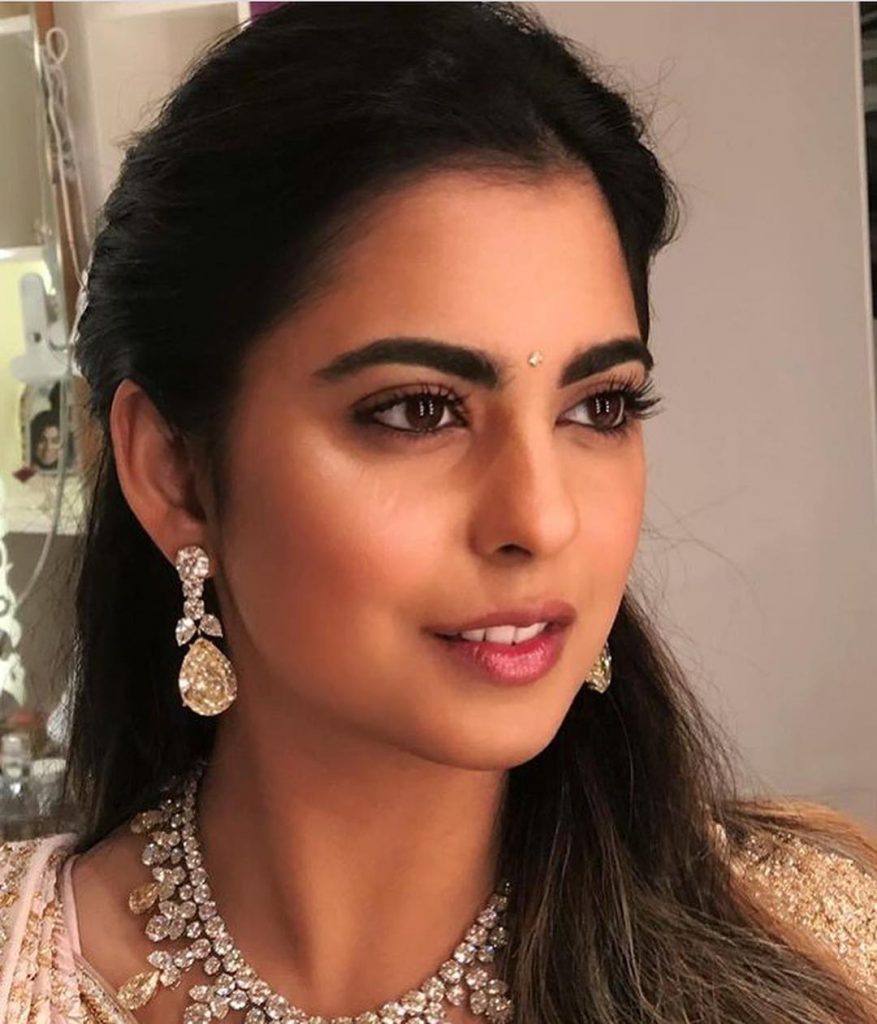 Isha is marrying her long-time friend and industrialist Anand Primal. Their wedding date has been decided which is December 12. This is going to be a third high profile wedding in India apart from Ranveer-Deepika’s and Nick-Priyanka’s in a course of two months. 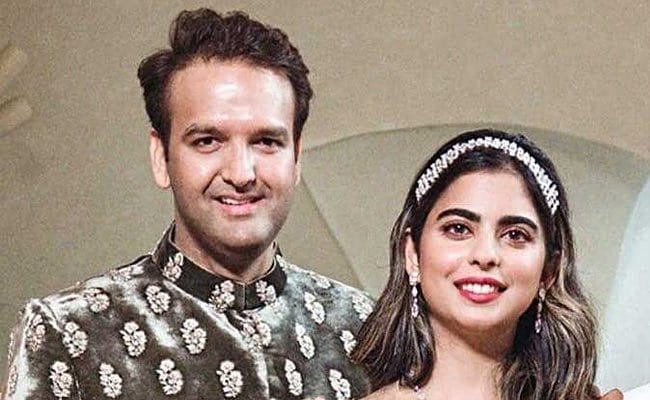 The families recently announced the wedding saying, “We are delighted to share that the marriage of Isha Ambani and Anand Piramal will take place in the residence of Shri Mukesh Ambani and Smt. Nita Ambani in Mumbai with family members and close friends on 12th December, 2018. The ceremonies will be performed in accordance with Indian traditions, customs and culture.” 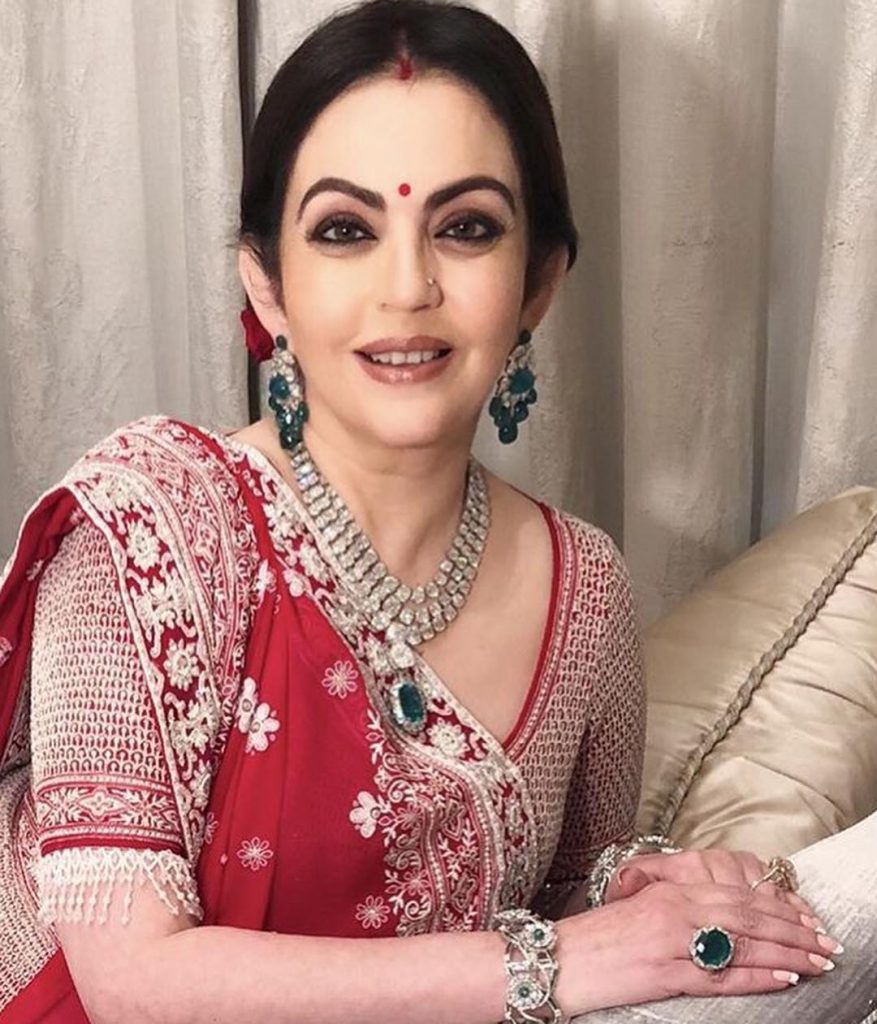 The couple had a lavish engagement ceremony at Lake Como in northern Italy on the lap of Alps last month. The three-day-long affair was attended by several Bollywood stars. 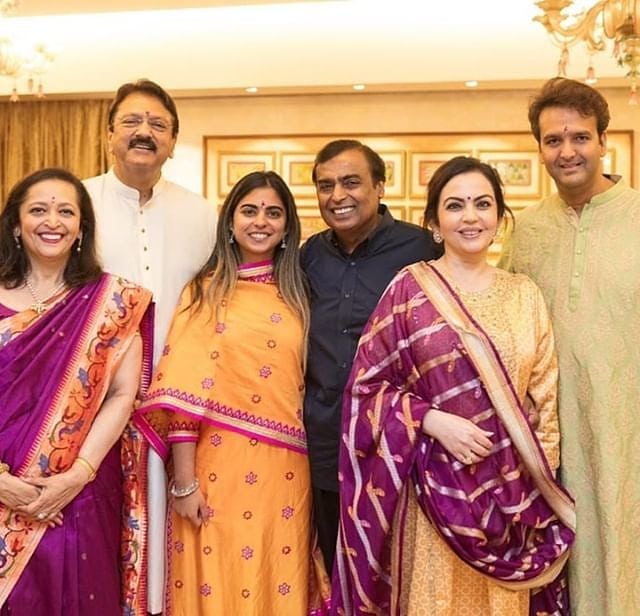 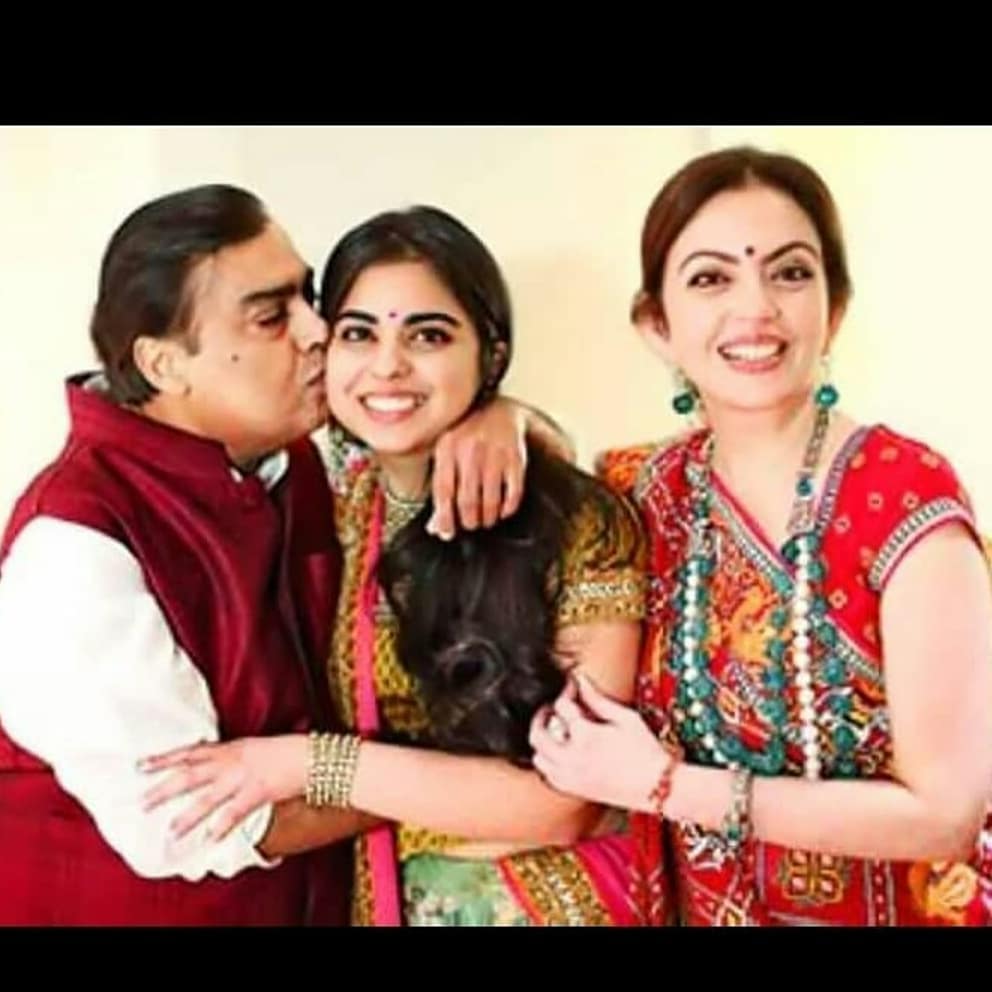 Anand and Isha have been friends for a long time and their families have known each other for decades. 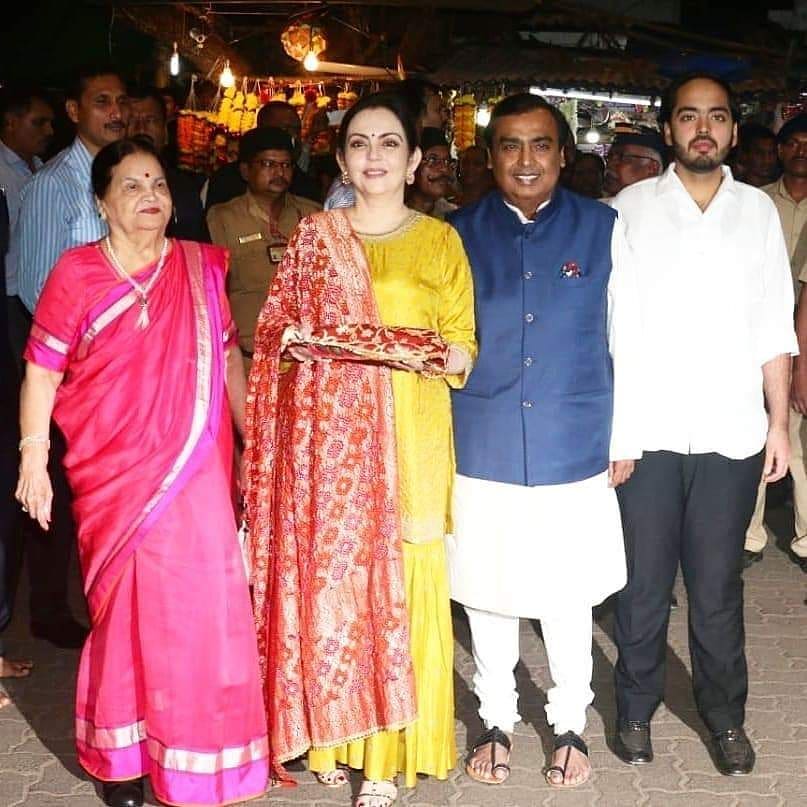