Drama serial Nand when started it became the talk of the town. The drama got record-breaking TRP’s because of its storyline that was relatable for everyone. It was watched and loved on every level. Drama serial Nand had the star cast of Faiza Hassan, Aijaz Aslam, Minal Khan, Shehroz Sabzwari, Maha Hassan and Ayaz Somro. Faiza Hassan played the iconic character of The Nand i.e “Gohar” who in her jealousy left no stone unturned to destroy the houses of her brothers and even succeeded but karma hit her hard and she had a bad end herself. There came a point where everyone thought the drama should end now but the production house had some other plans, and they decided to continue it. 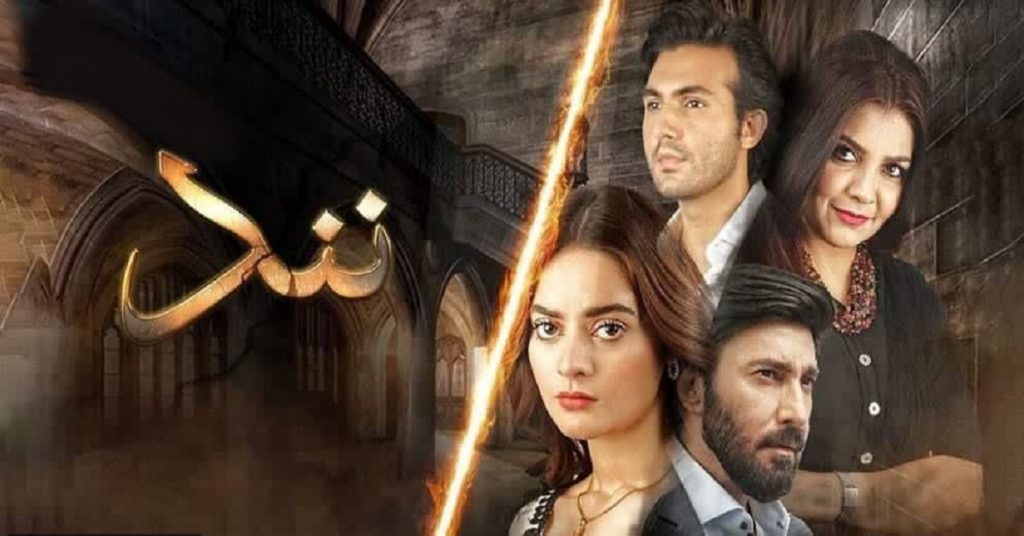 Faiza Hassan, Minal Khan, and Maha Hassan left the show and the drama proceeded with almost all the new cast members and Javeri Saud continued the character of “Gohar” which was previously played by Faiza Hassan. 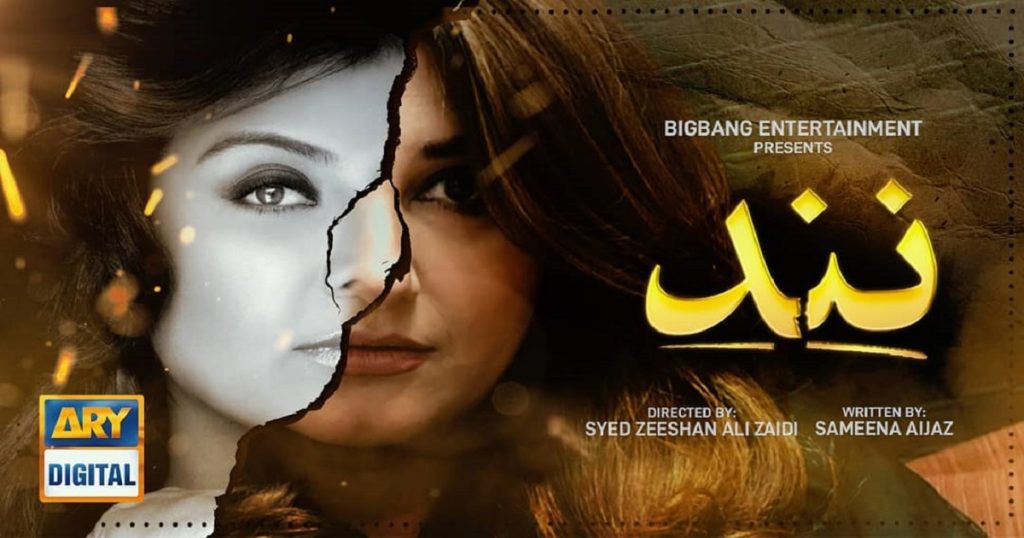 Soon after the drama started receiving a lot of backlash for being too dragged and for copying the style of Indian serials. And now finally it’s a wrap for Nand. The shooting is done and the play is close to climax. Aijaz Aslam took Twitter and Instagram to announce that the shooting for “Nand” is done and also shared the pictures from the final day shot.

Aijaz wrote: “Its a wrap … finally the shoot of nand is over and you will see some really exciting finishing episodes … thank you everyone for making it the longest running top rated drama of 2020 .. love you all” 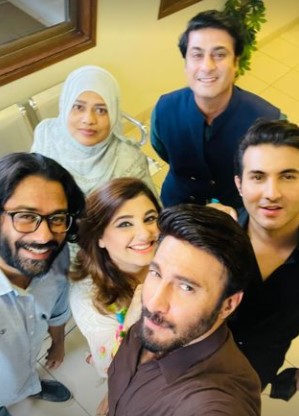 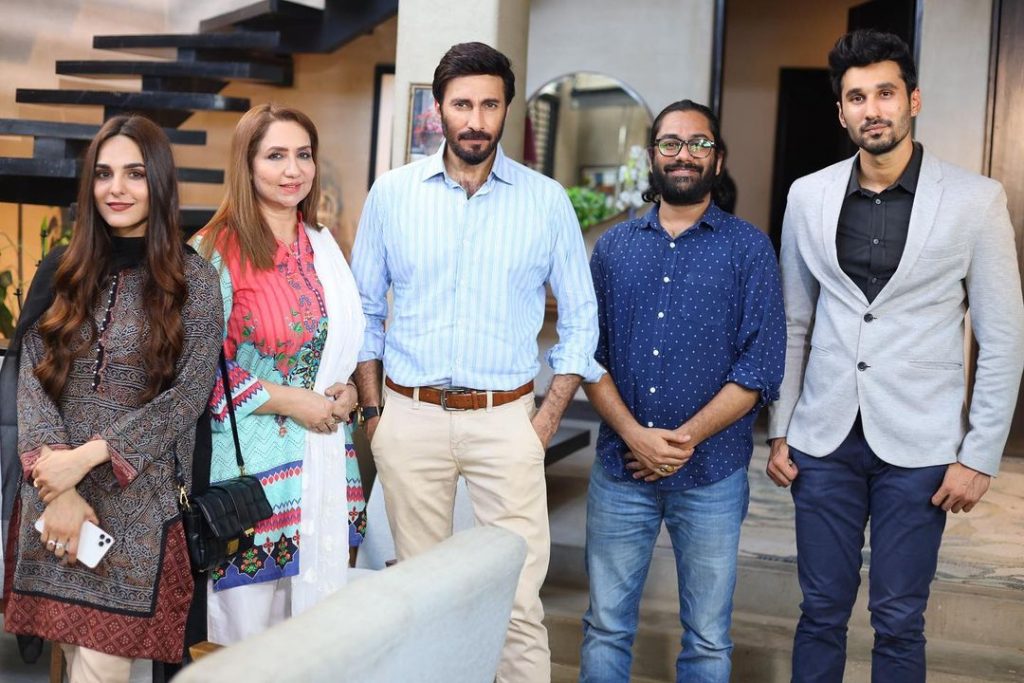 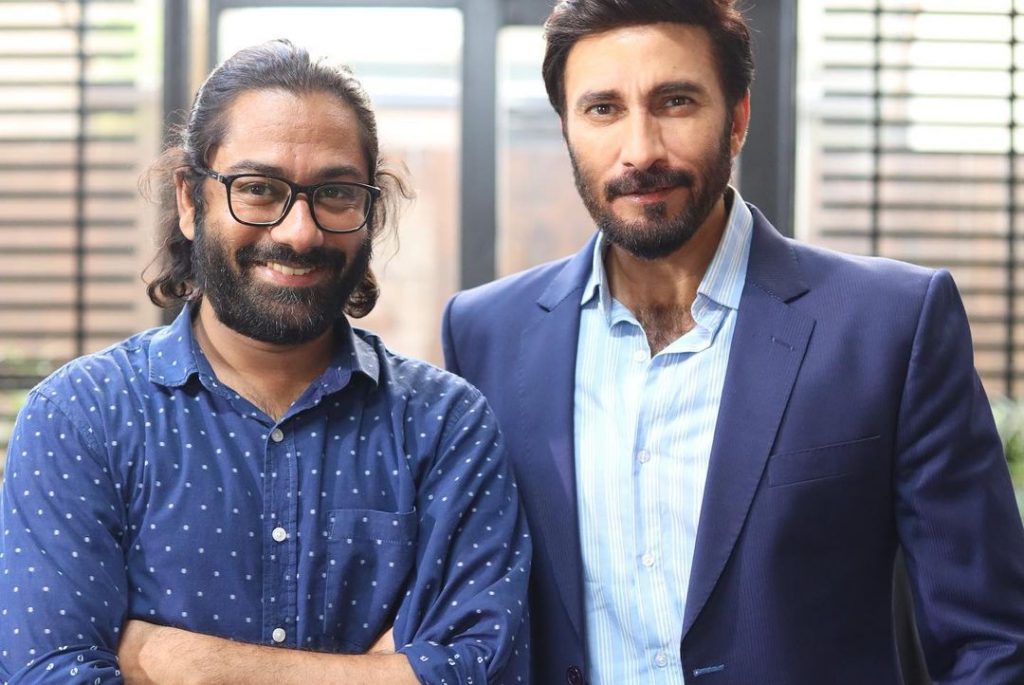 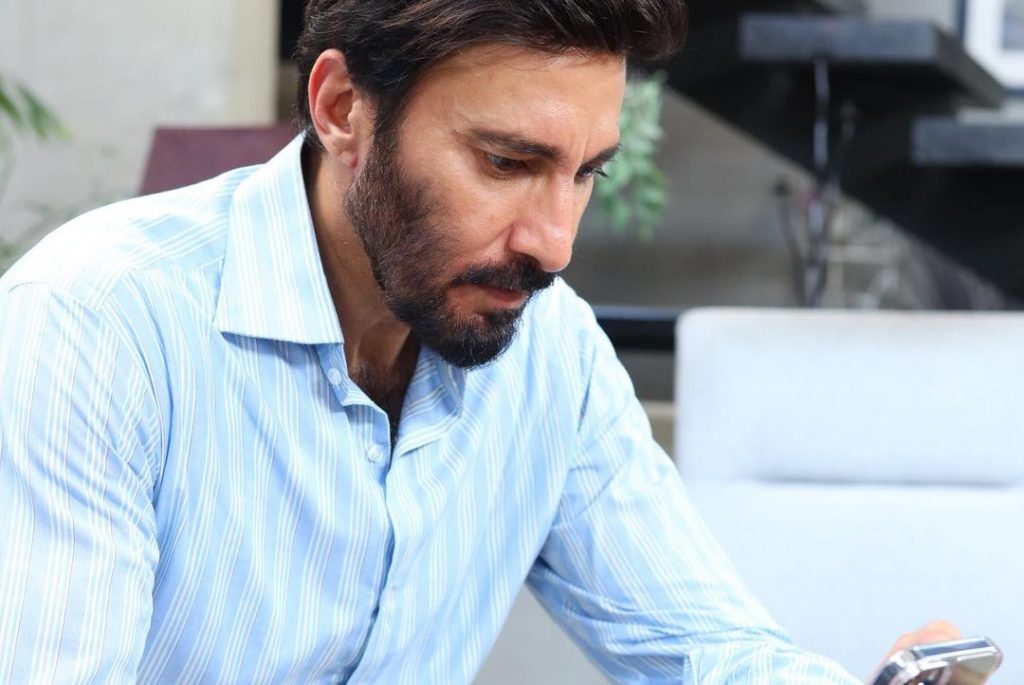 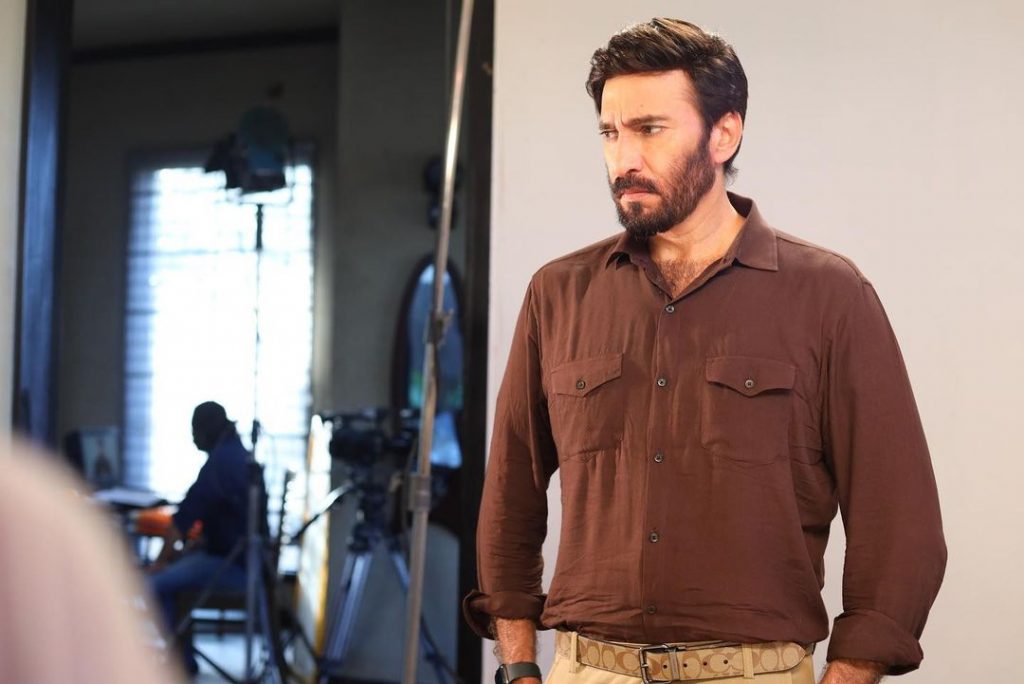 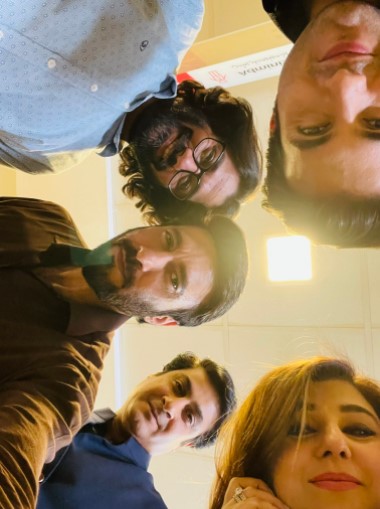 People are really happy that finally “Nand” is coming to an end. Let’s have a look at the response of people on this news: 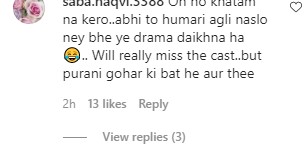 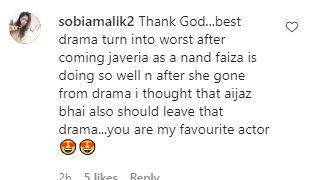 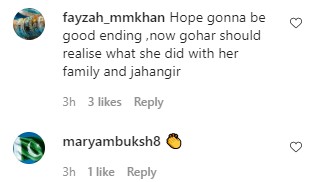 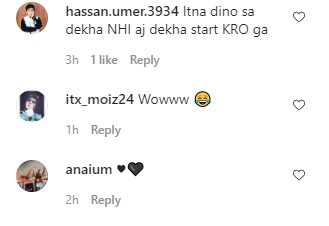 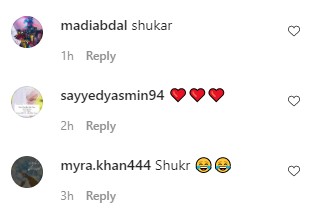 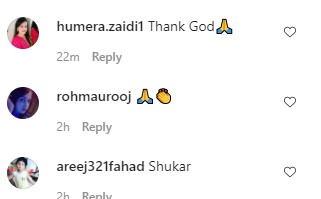 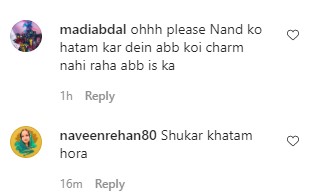 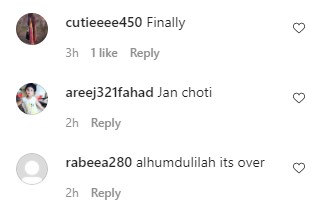 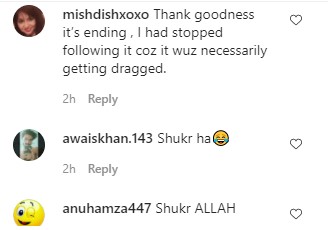