With Jackson Heights’ premiere this Friday, many of us are keen to learn more about the plot of the show. Urdu1 has put up a plot summary for Jackson Heights & released some promotional posters.

‘The story revolves around the inhabitants of Jackson Heights, New York. The drama focuses on the issues, emotions and problems of Pakistanis living abroad.
Our protagonist, Salma is struggling with her life, waiting for the day all her problems will come to an end.
Our hero, Imran on the other hand is just killing time. Although he came to America with lots of dreams, reality turned bitter when he married a local girl who never respects him. His life is the same until he meets Salma.
Things change when Imran’s nephew moves to New York despite of his discouragement. Jamshed, a young student has the similar dreams.
Will Imran fall for Salma? Will Salma come out of her miserable life with the help of Imran? Will Jamshed survive in the harsh realities of New York? As the story moves forward, every character has to choose between love and family.’ 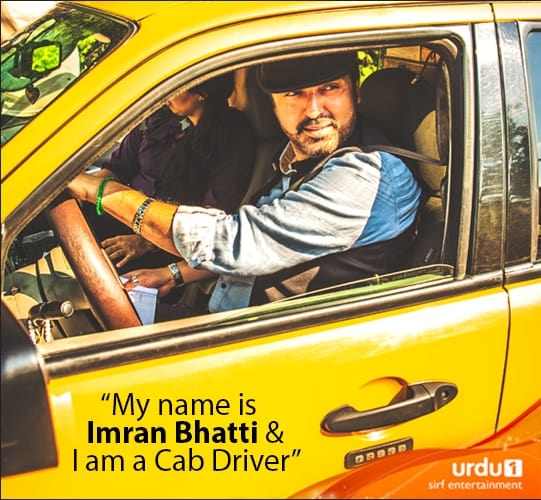 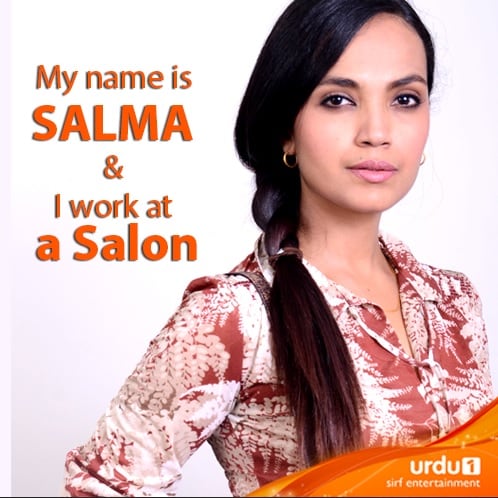 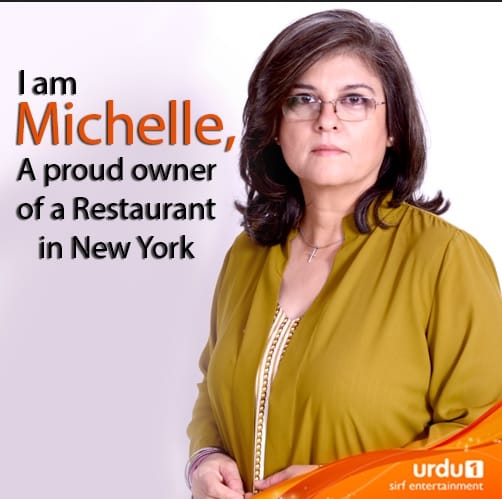 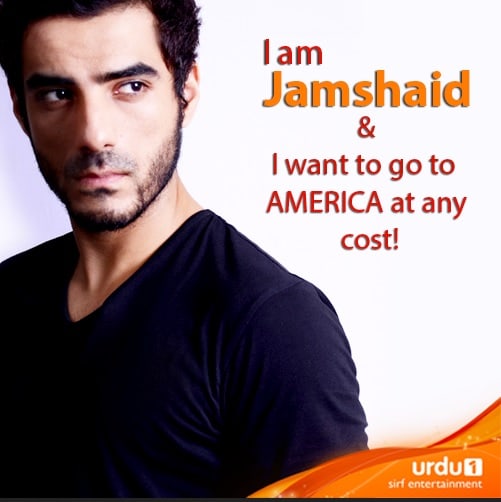 Urdu1 is also holding a live chat with Aamina Sheikh on the day of the premiere.

The promotional posters for the characters aren’t too creative but I’m looking forward to the show.
For those who need a reminder, Jackson Heights is premiering this Friday (September 19th) at 9 PM on Urdu1.
Let me know if you’re watching and any other thoughts in the comments below :)

*Note: The plot summary taken from Urdu1’s site has been edited to avoid major spoilers.