Jalaibee (جلیبی) is an upcoming film scheduled to release on 20th March 2015. The trailer of Jalaibee is released today.

The First Pakistani Film that will be Releasing on Friday 20th March 2015 in Cinemas Across Pakistan, UK, USA and UAE.

Jalaibee is a crime caper about two friends who end up being loan defaulters to a mafia gang lord. But that’s not the only trouble brewing in the film; there are many twists resembling those of a real jalaibee 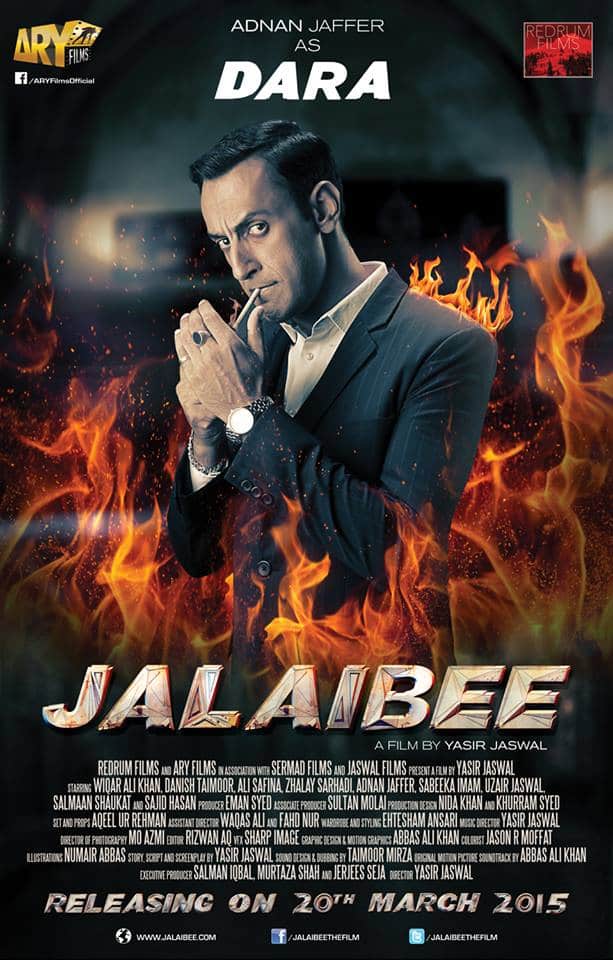 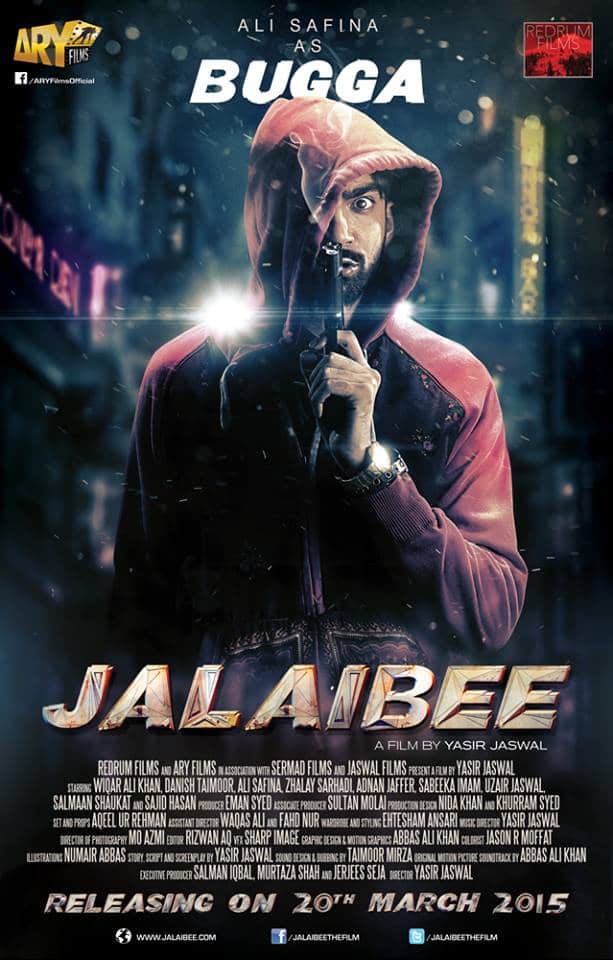 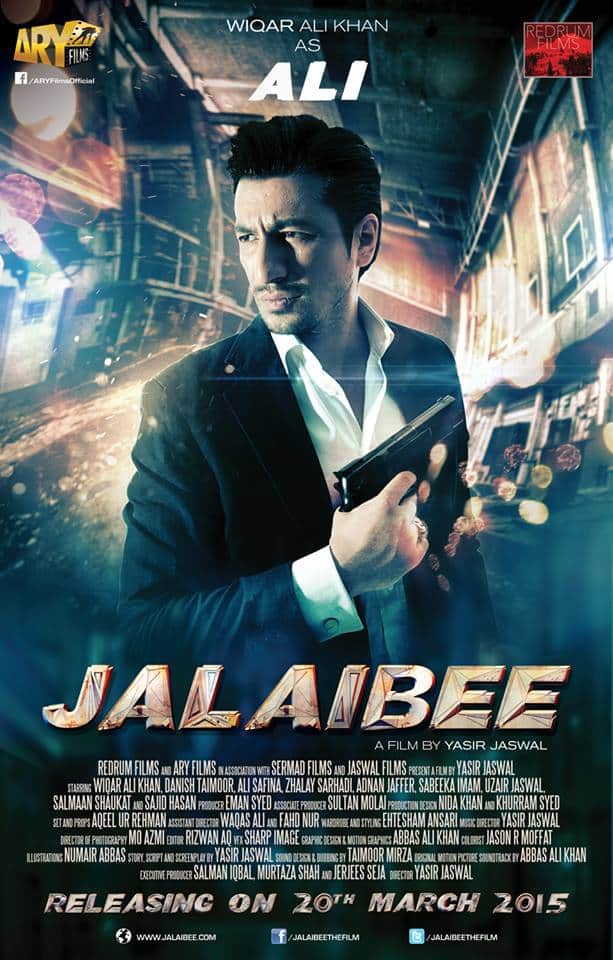 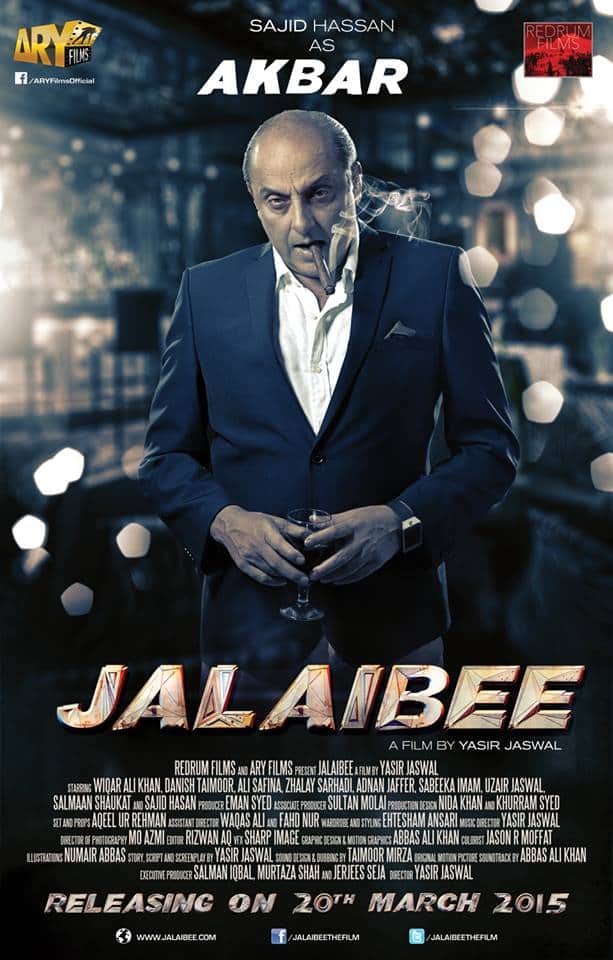 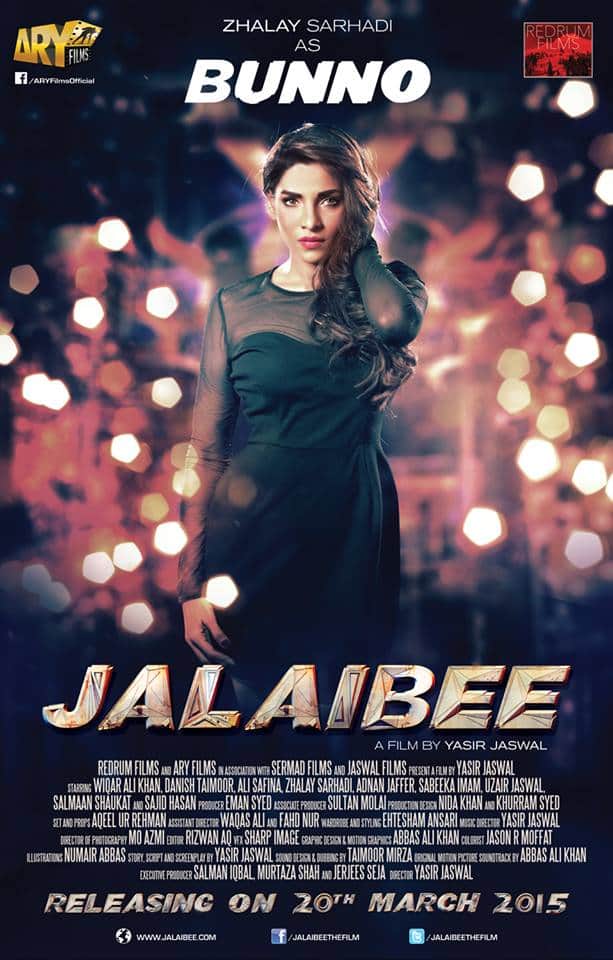 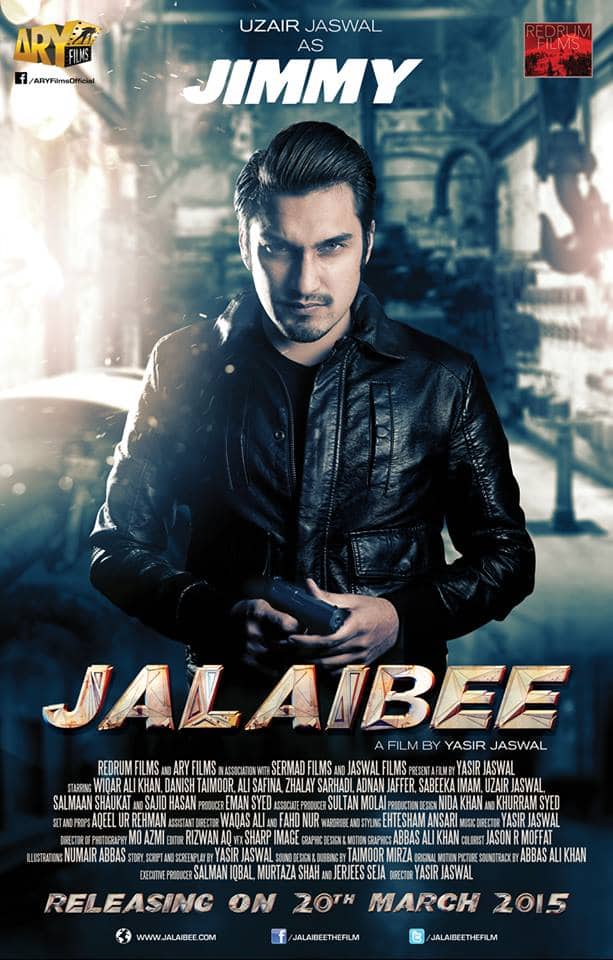 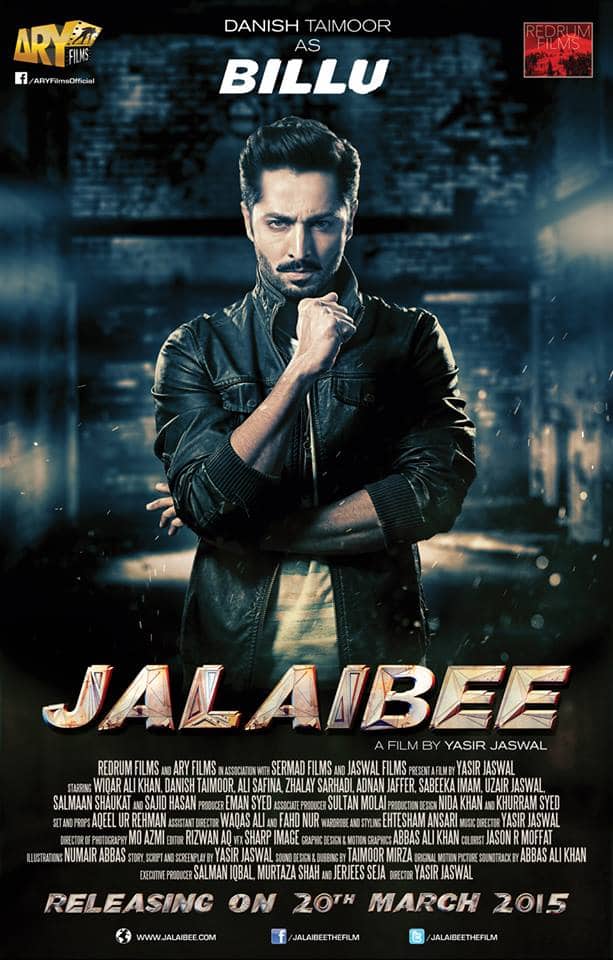 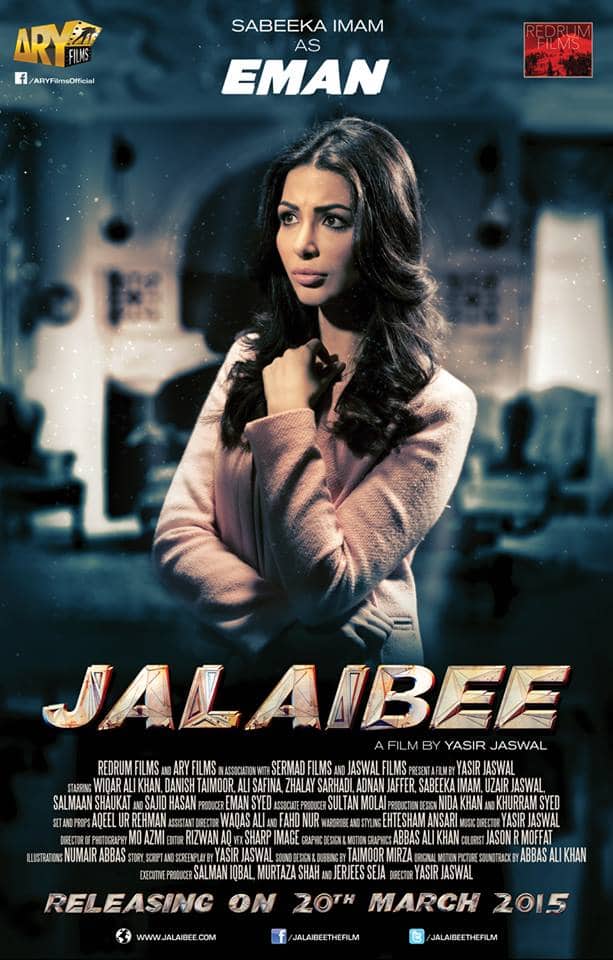