Jannat Mirza is said to be the most famous Tik Toker of Pakistan. Jannat got fame from the videos that she used to upload on video-sharing social networking service Tik Tok. Jannat became the first celebrity of Pakistan to hit 10 Million followers on any social media forum. Jannat Mirza will also be seen in a movie soon. Jannat Mirza became part of a controversy when she announced that she is leaving Pakistan and getting settled in Japan because of the mentality of people here. Later on, she clarified that she is not leaving Pakistan permanently, she is in Japan for shooting purposes.

Jannat Mirza recently took Instagram to share clicks from her recent visit to Japan. Janat Mirza looked alluring in the clicks. Let’s have a look at the pictures: 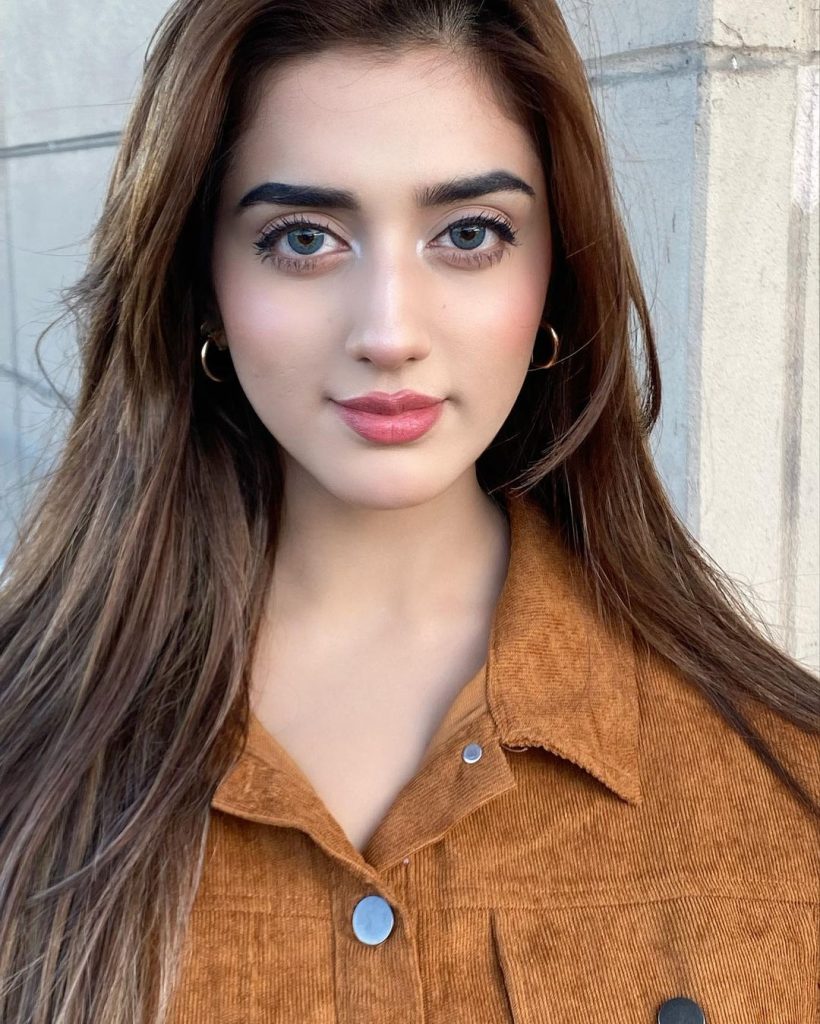 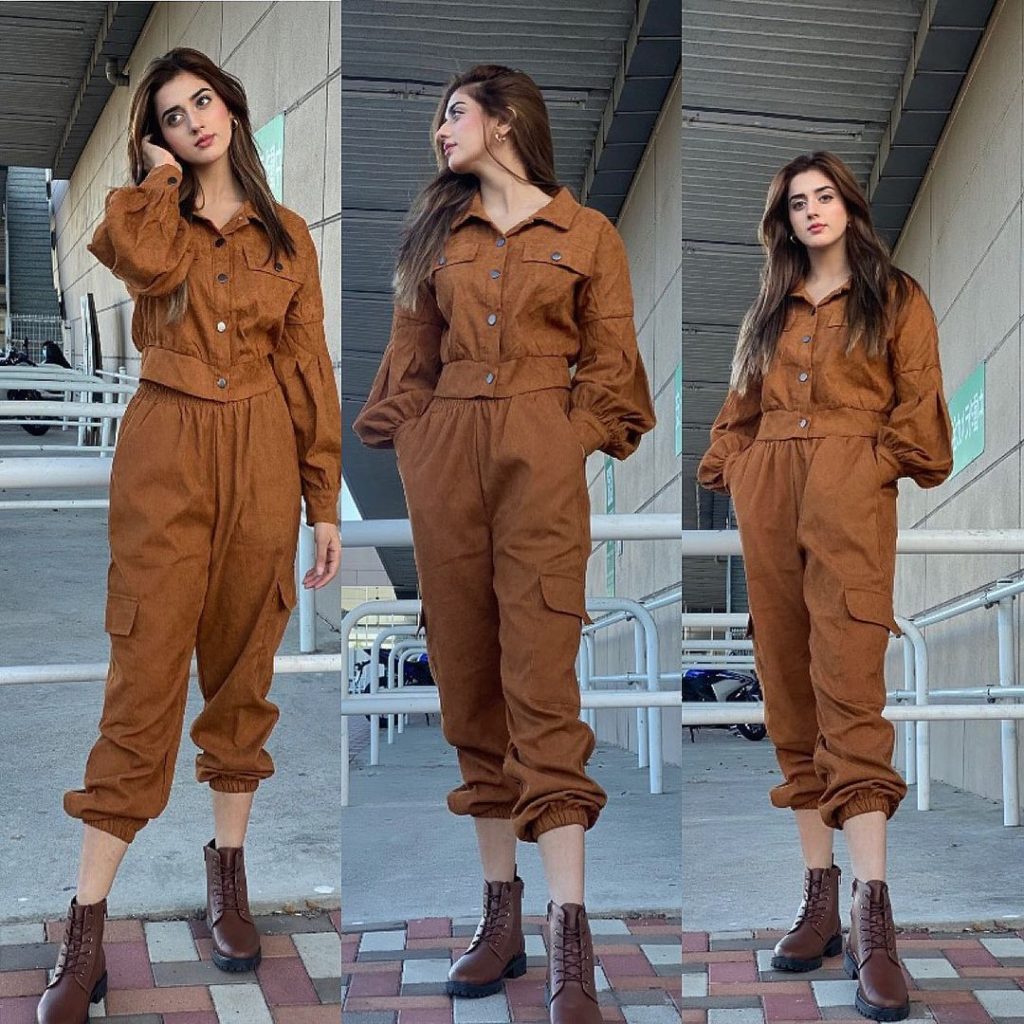 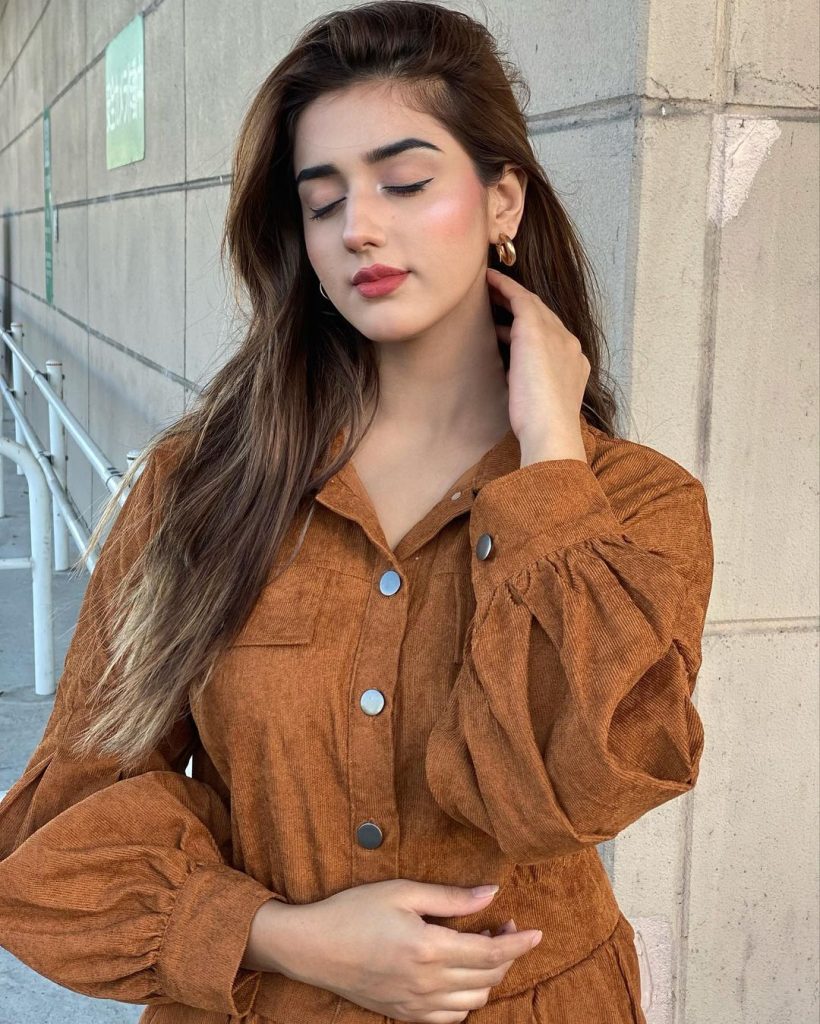 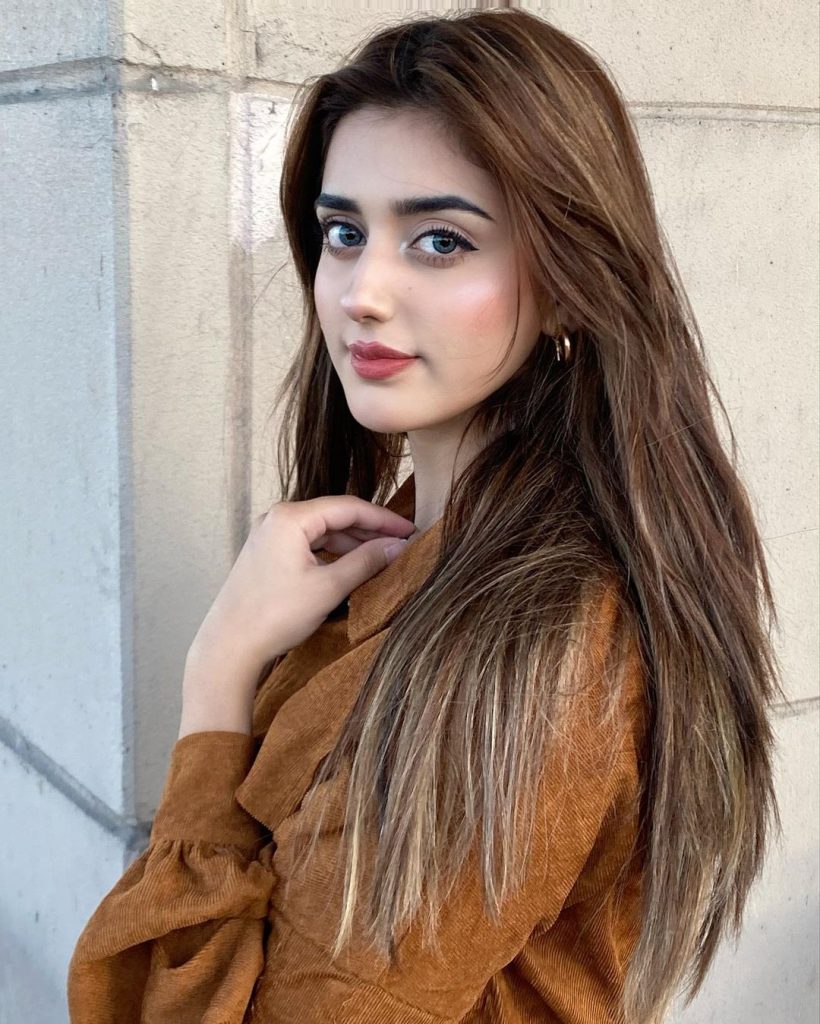 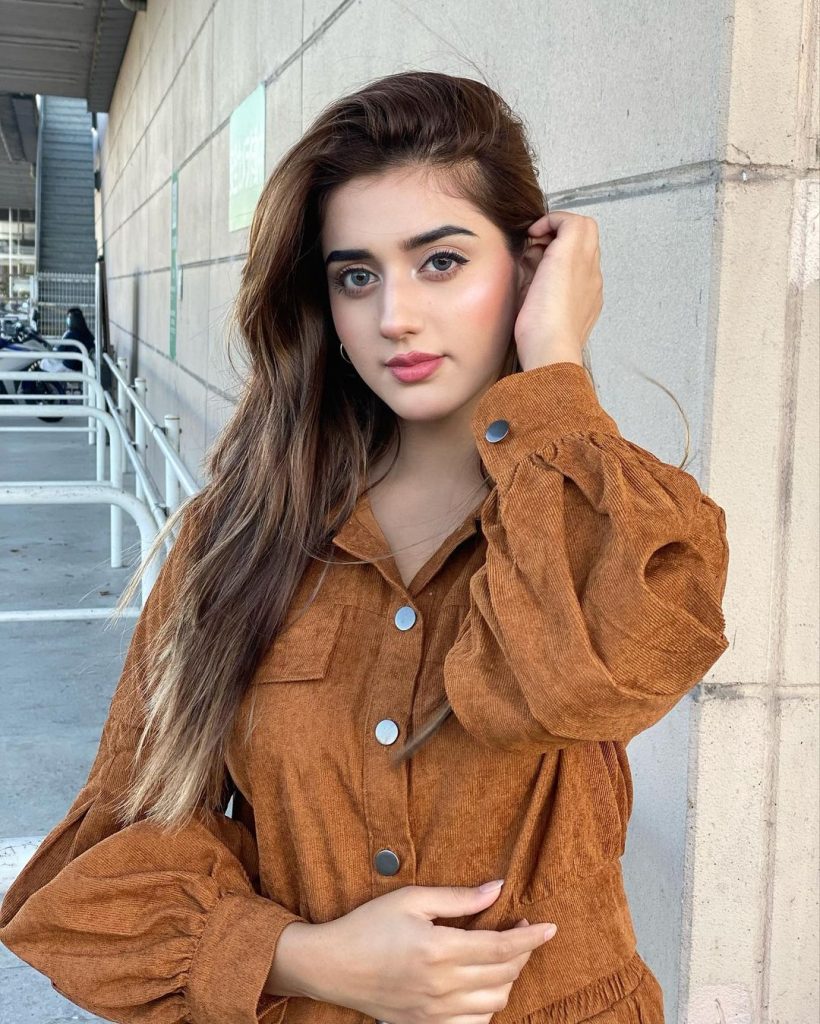 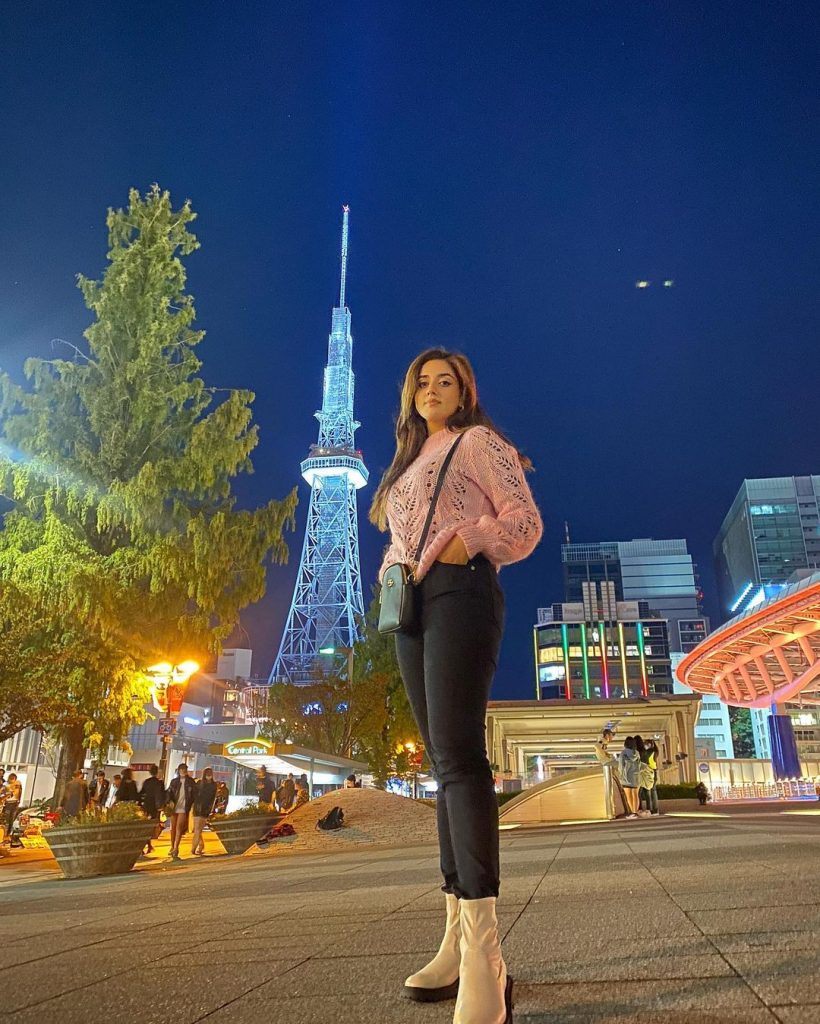 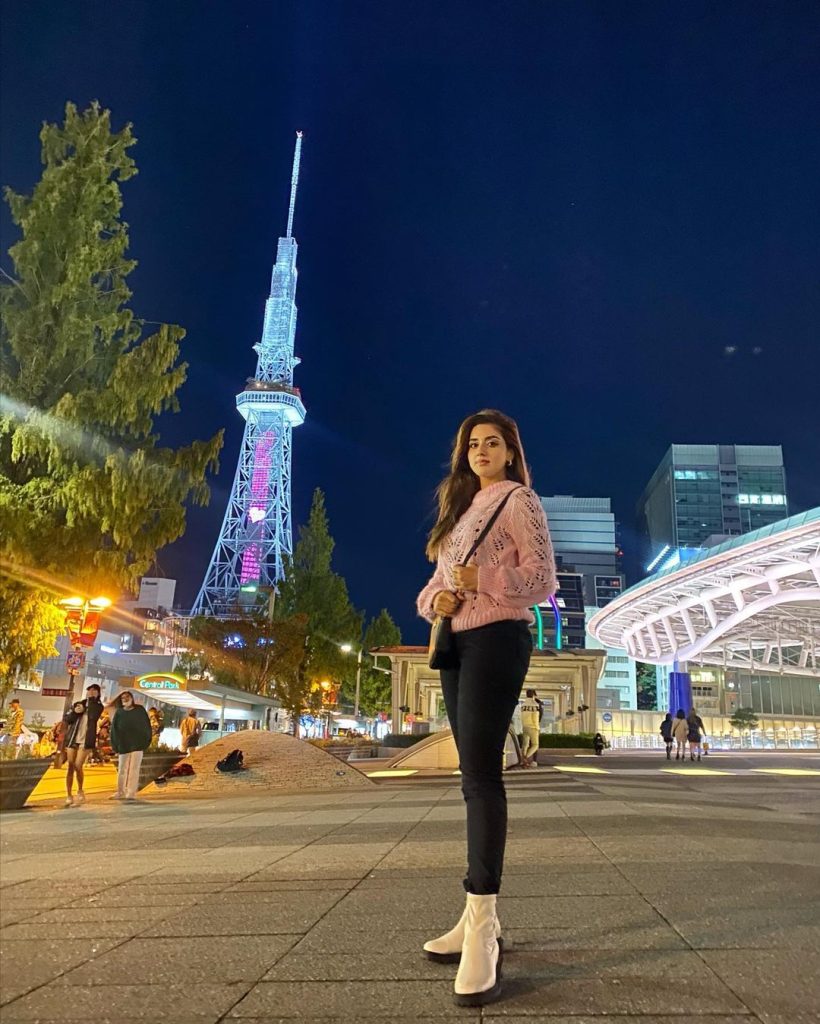 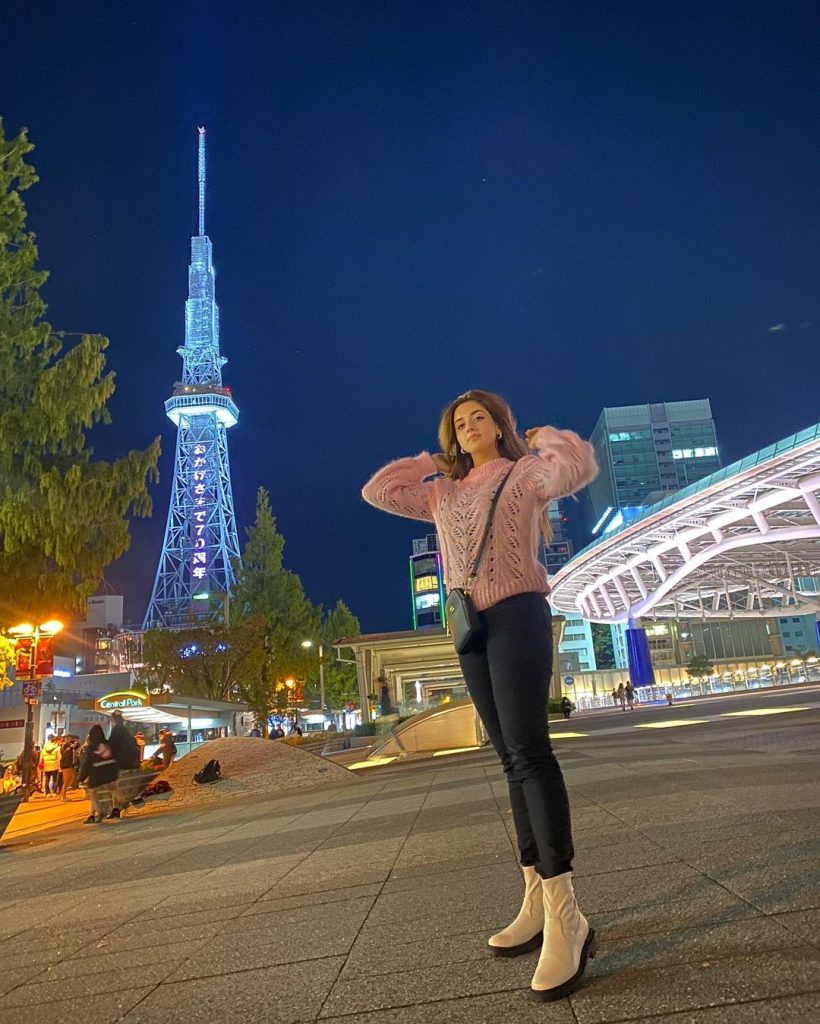 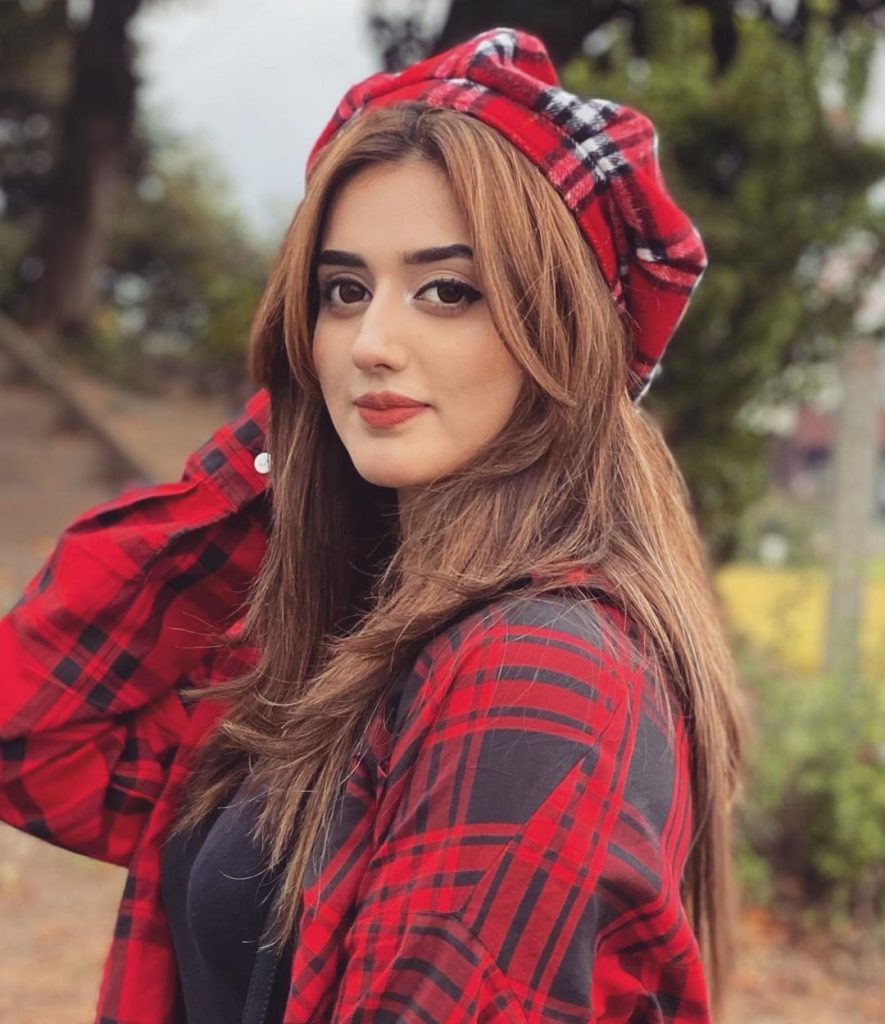 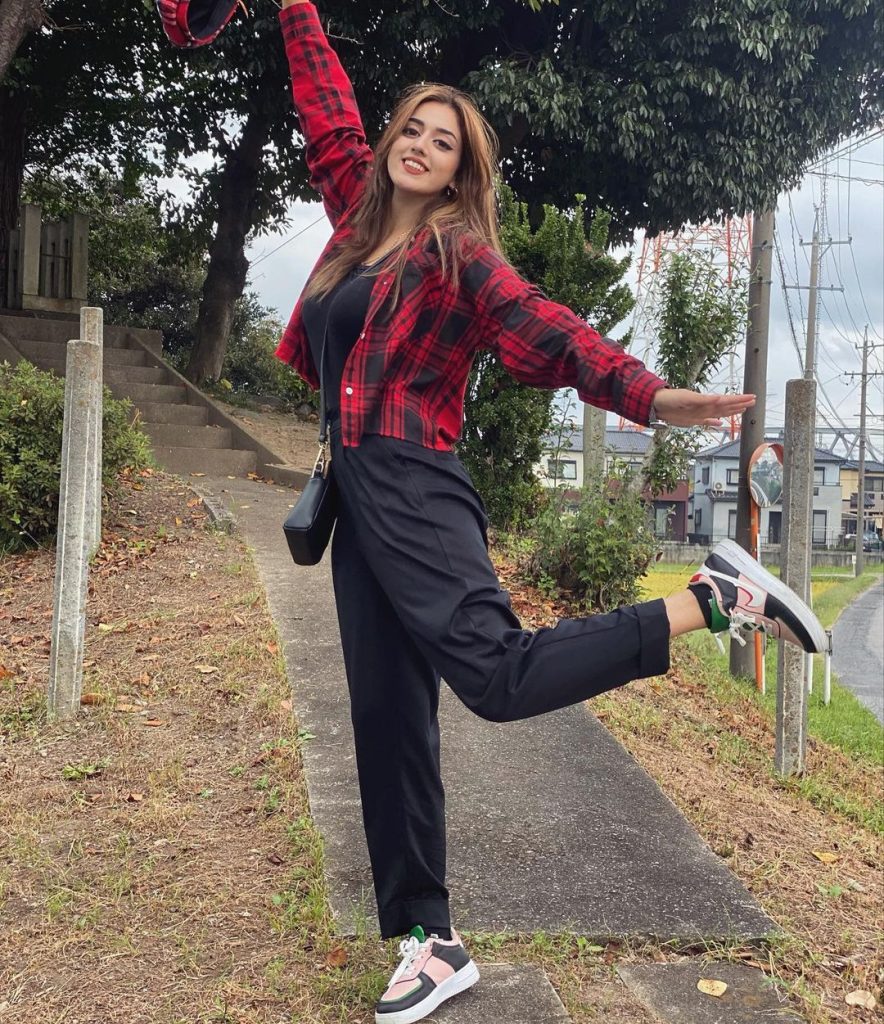 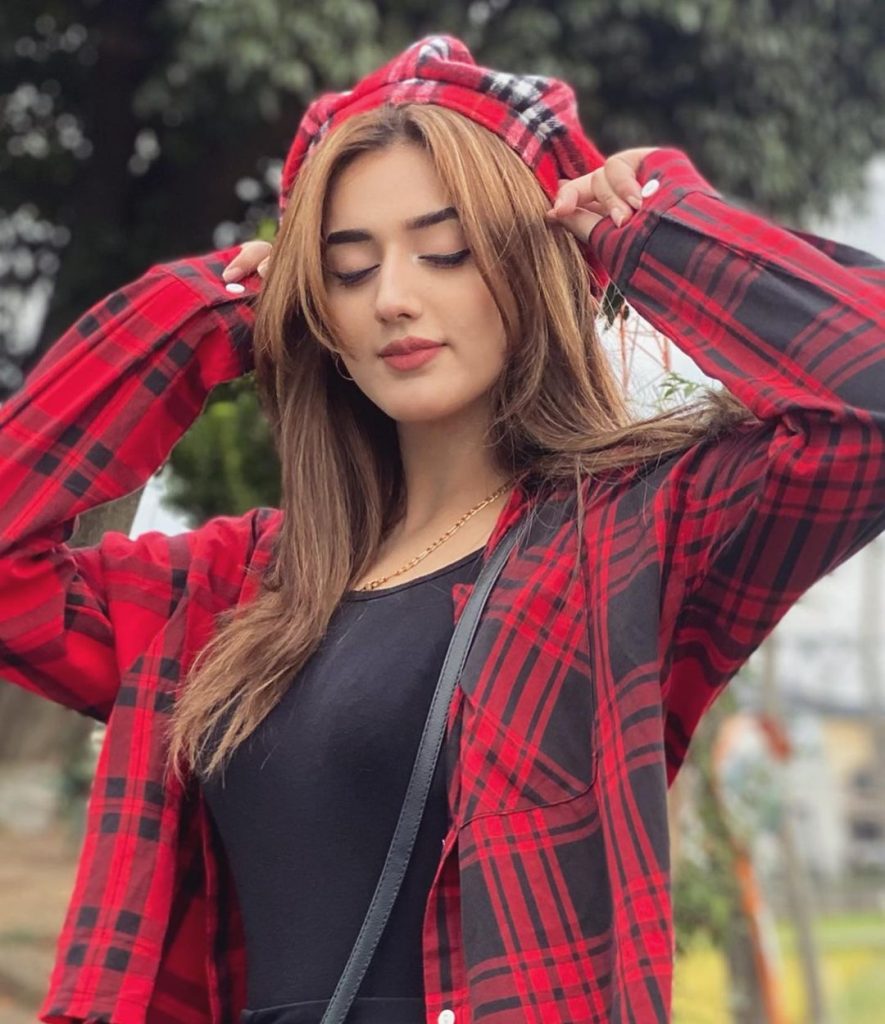 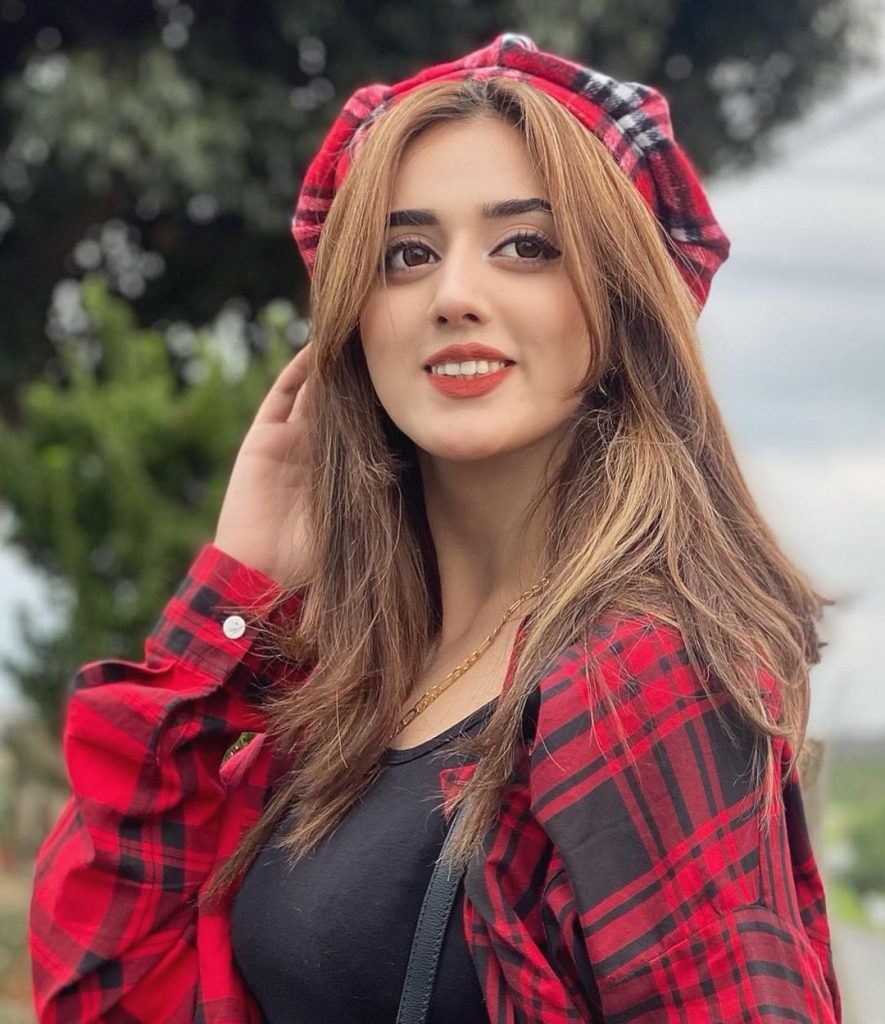 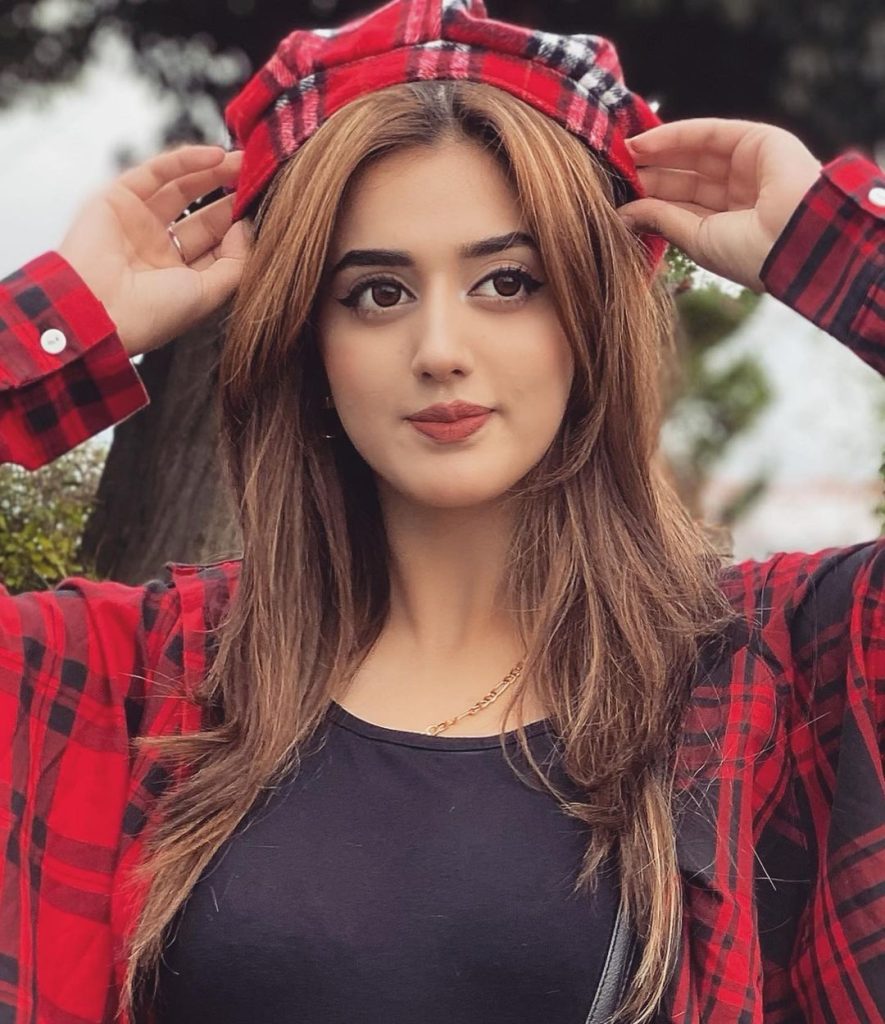 Have you guys seen the pictures? Do you also think that Jannat looked adorable in the pictures? Want to add something to the story? Feel free to share your views with us!