Parveen Rizvi, better known as Sangeeta who is a famous Pakistani film actress, director, and producer recently made an appearance in G Sarkar. In the show, Sangeeta Jee compared the on-screen romance of her time to the one shown now. 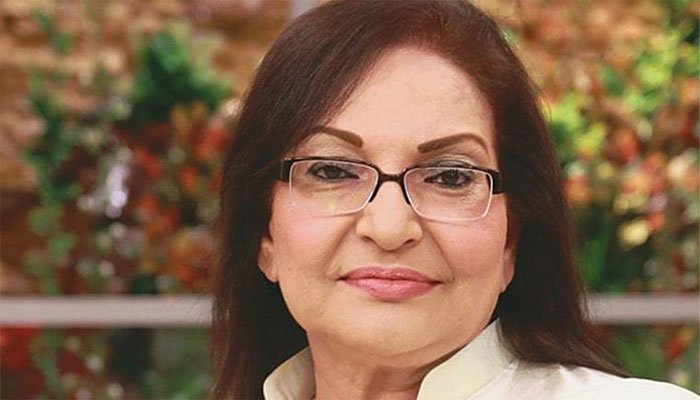 Sangeeta Jee shared that at the time, actors used to work with so much dedication, when they had to do an emotional scene in the morning, they used to stay quiet and night and come to the set in a sad mood. Talking about the romantic scenes she laughingly said that while shooting romantic scenes she used to look aside rather than look in the eyes of the hero because she used to be too much shy. Unlike today’s actors and actresses, who do 2 or 3 serial serials together and get married.