Jannat Mirza Is All Set To Make Her Lollywood Debut

Popular social media sensation Jannat Mirza is all set to conquer the Pakistani entertainment screen with her debut in the latest film, “Tere Bajre Di Rakhi”. The TikToker will be seen in the lead role, whereas the other cast of the movie includes veterans such as Saima, Irfan Khusat, Shafqat Cheema, Iftikhar Thakur, Agha Majid, Saleem Albela and Saima Saleem. 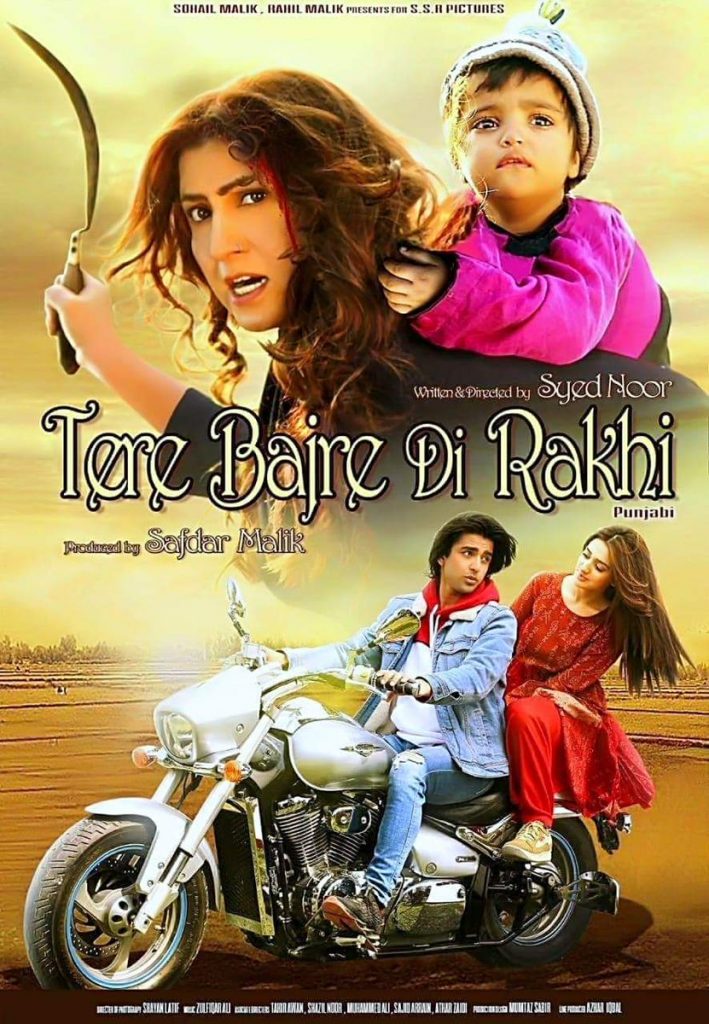 The music and poster launch of the film was held recently, where Jannat expressed her experience working for the famed director. “I am very happy yet nervous at the same time. I will make my debut, and this is the first time I’ll grace the screen”, says Jannat. 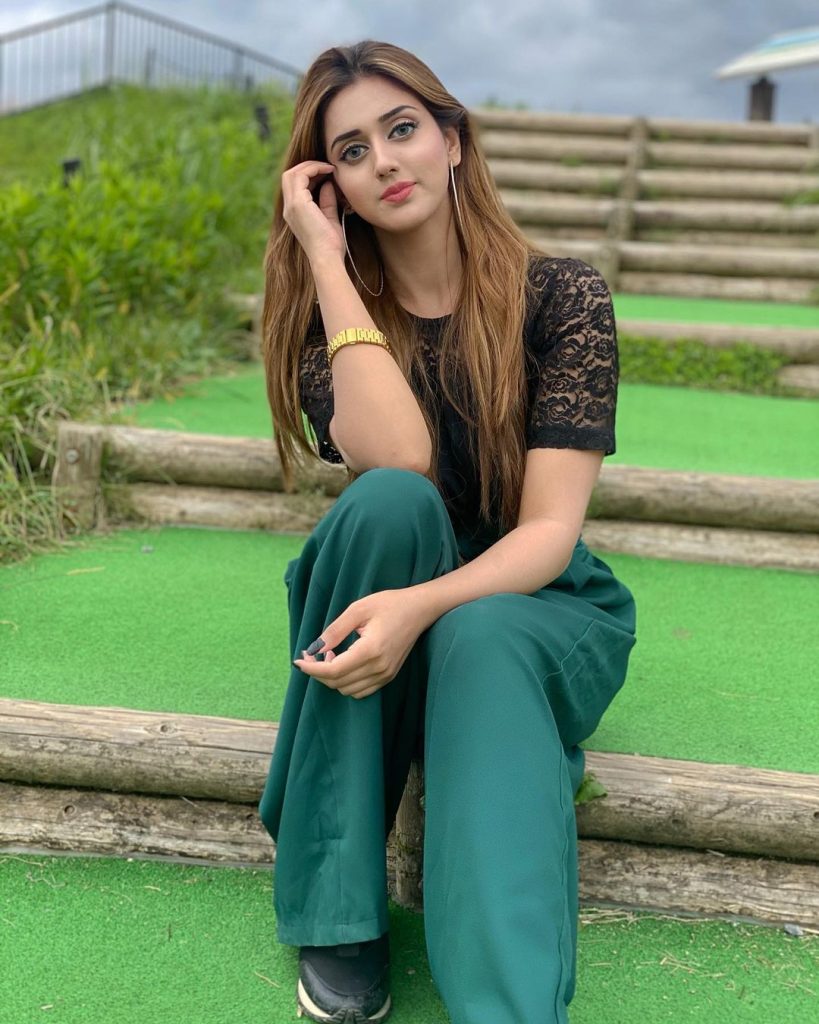 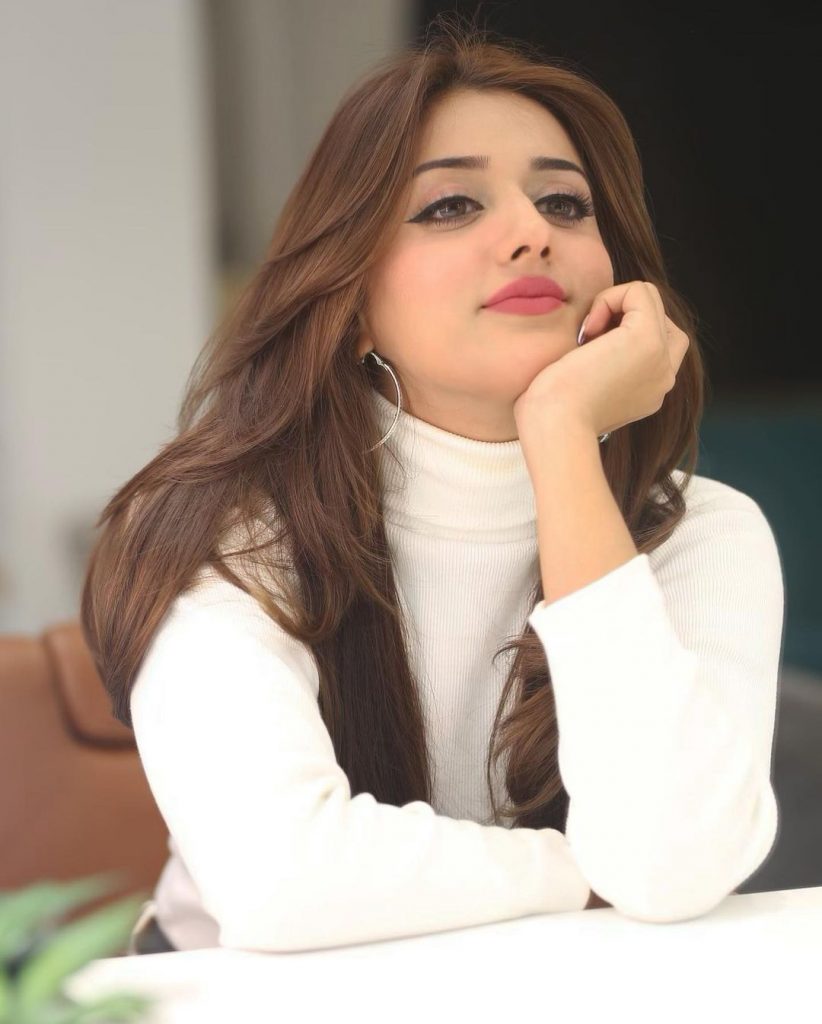 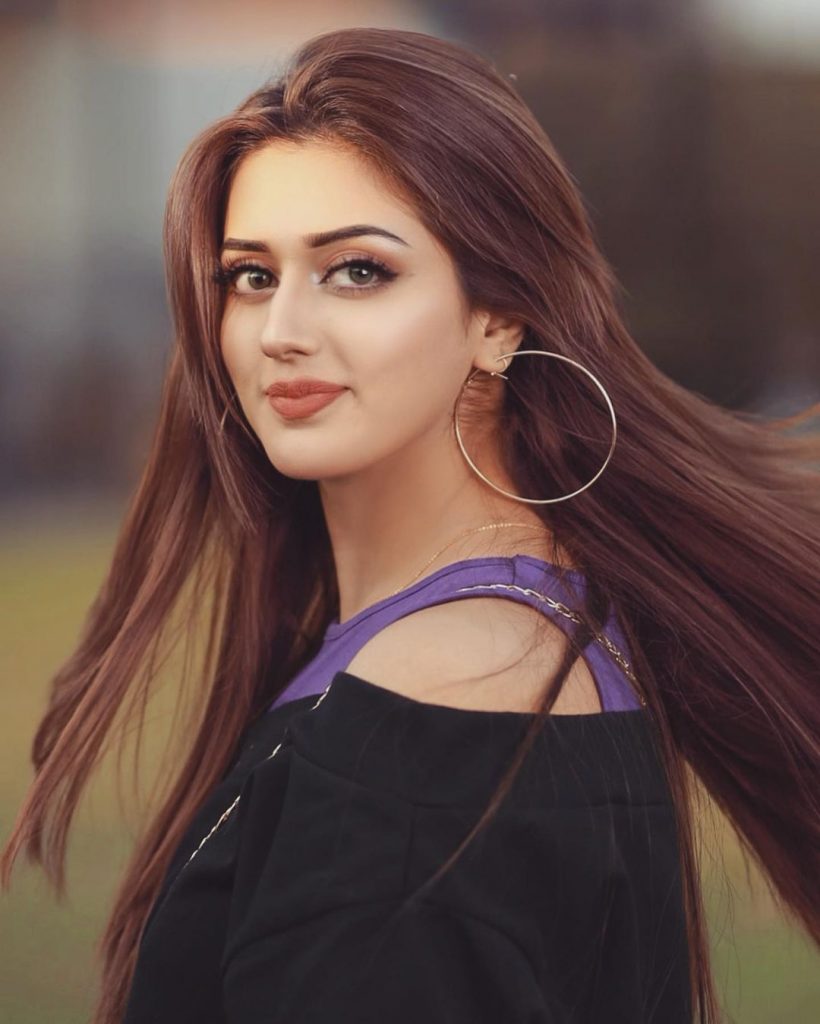 Through this movie, Syed Noor is trying to revive the ‘golden era’ of Punjabi films. Jannat Mirza also said that she is looking forward to the public’s response. The TikTok star is hopeful that Tere Bajre Di Rakhi will do well. “I am hopeful that people will really like the film because we are bringing the Punjabi culture back. So people will definitely love it. We haven’t seen the production of Punjabi films in a while, but INSHA’ALLAH we will see more Punjabi films from now on”, added Jannat. 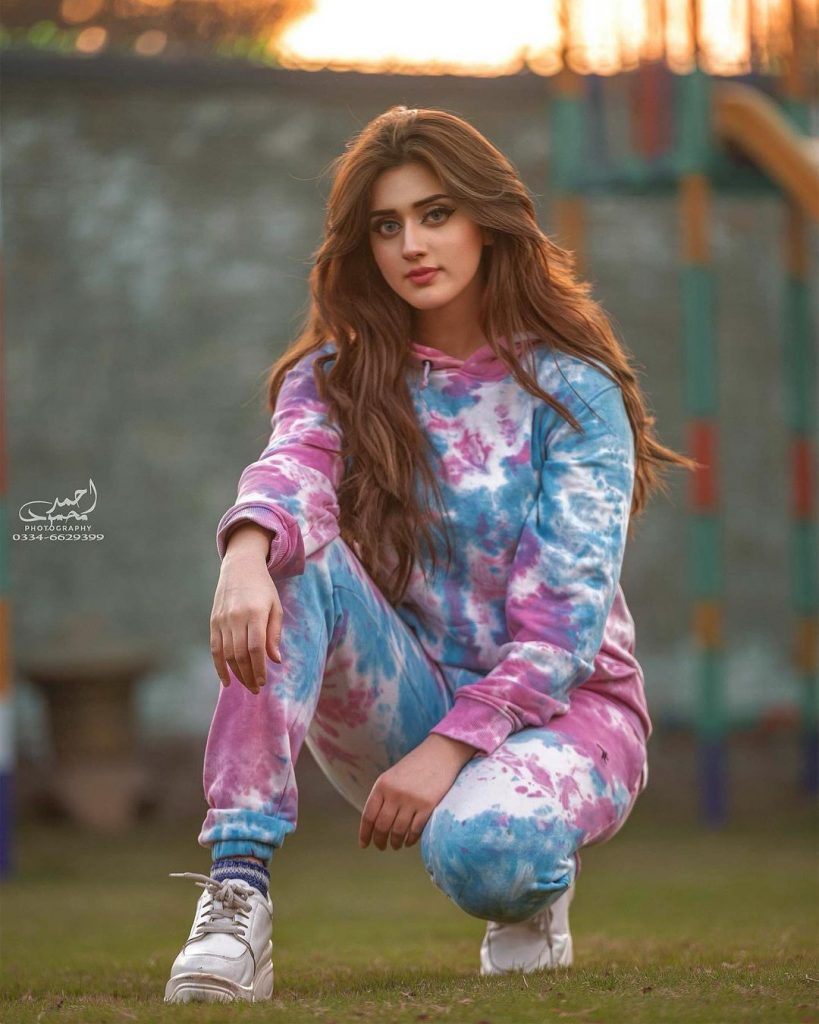 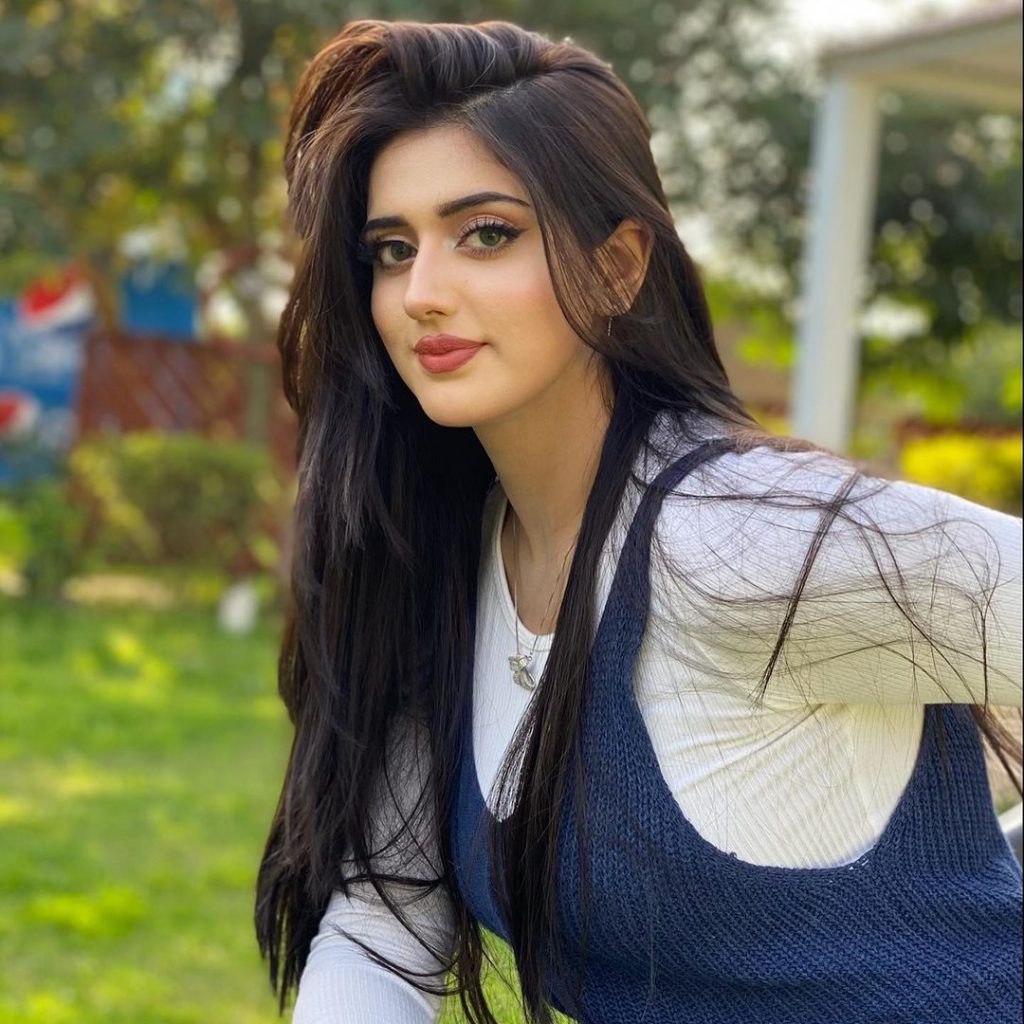 The film is expected to release on Eid-ul-Fitr this year.