Jannat Mirza Under Fire For Shameless Display Of Wealth

TikTok is a place where shocking content works. Many creators have come up with unique content based on their art, cooking and dancing while some TikTokers are famous for being certain personas and displaying certain personalities which have made them super famous. We also have many TikTok stars in Pakistan who are known for their shoots and personalities and not for a certain type of content they share. Jannat Mirza is one such TikToker turned actress who has the biggest following in Pakistan and people like to watch her everyday life and what she is doing alongside her sisters as well as her fiancé. 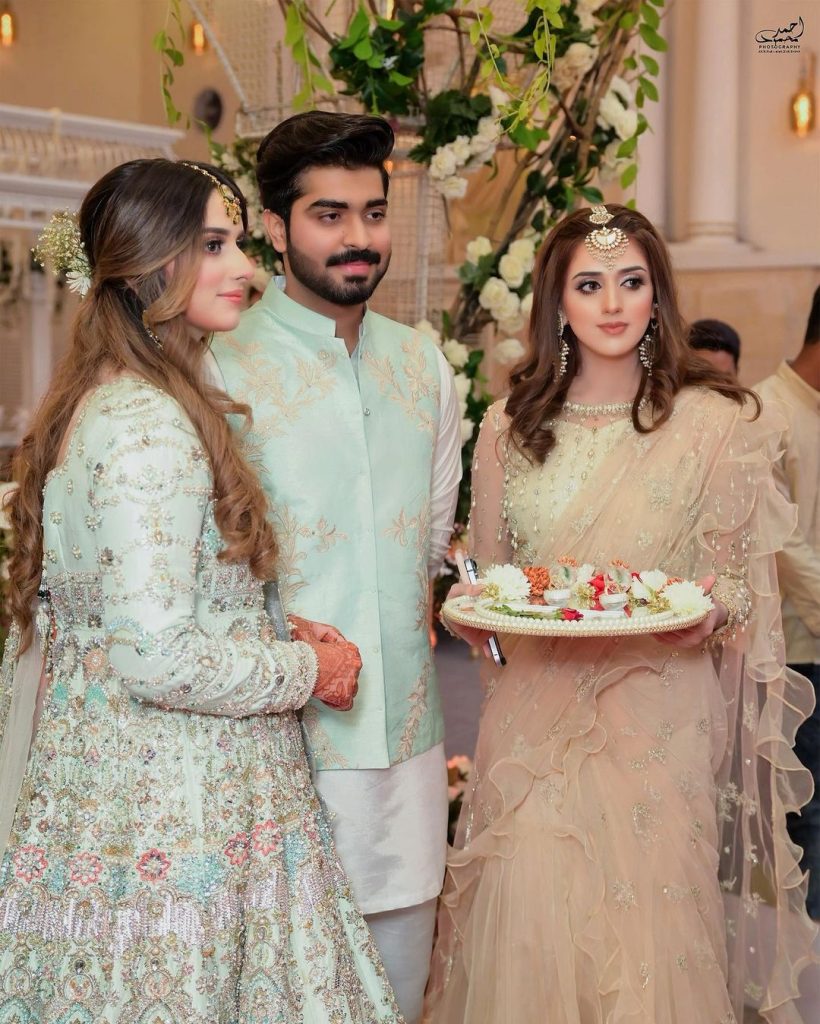 It was Jannat Mirza’s sister Alishba Anjum’s engagement last night and she was obviously performing the Maid of Honour duties there. Jannat’s fiancé Umer Butt was also present with his family. As the families were having fun during the function, they started throwing money. Currency notes were raining on Jannat too as her fiancé Umer Butt was with her. 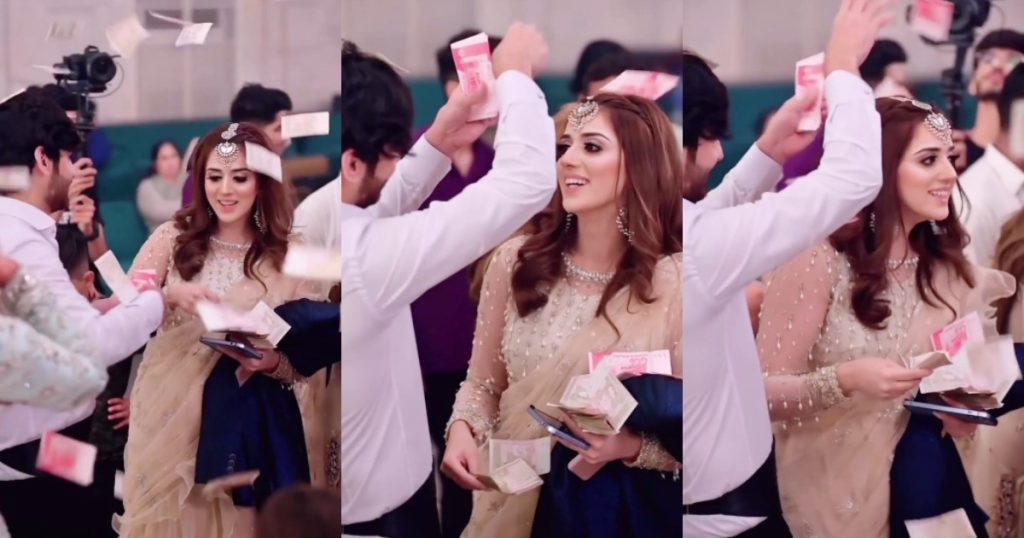 Jannat shared the video of excessive show of wealth on her TikTok as well as Instagram. This comes at a time when the whole country is devastated by floods. Over 3 crore people have been rendered homeless and are still sleeping under the open skies and waiting for food. Check out the video:

People did not feel good seeing that and criticized the TikTokers for shameless show of wealth at such a hard time for the nation: 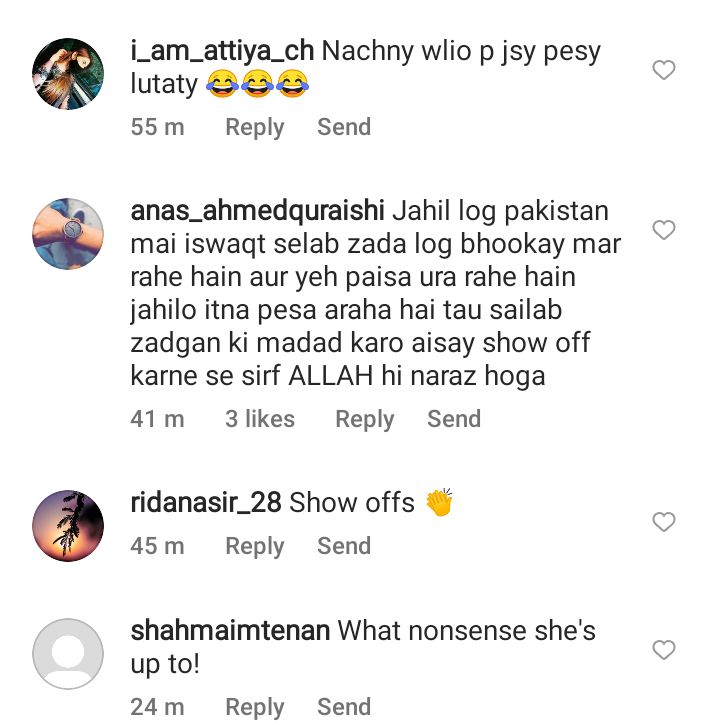 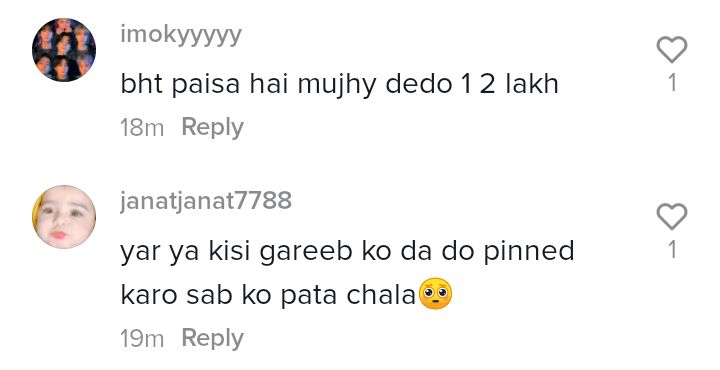 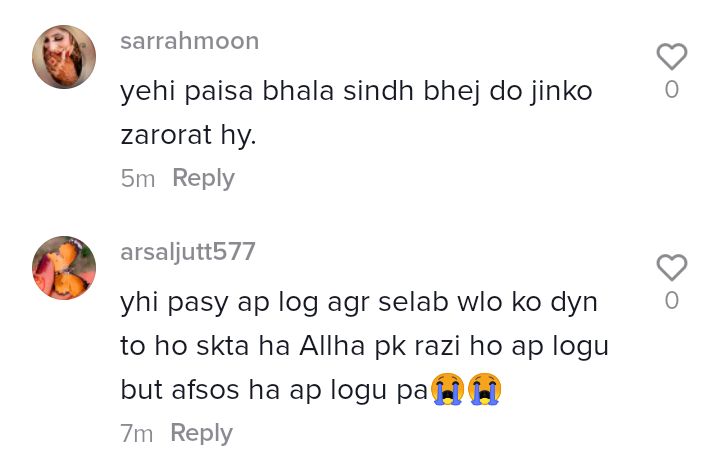