TikTok world has seen a lot of progress in Pakistan and many celebrities have come out of that space. Jannat Mirza became a huge name in the mainstream media when she became the most followed star on TikTok. This brought many opportunities for her as well. Jannat Mirza has don her first film Tere Bajray Di Rakhi which was directed by Syed Noor and she acted alongside Saima Noor. She was also offered television roles including Hum Kahan Ke Sachay Thay which she turned down for personal reasons. 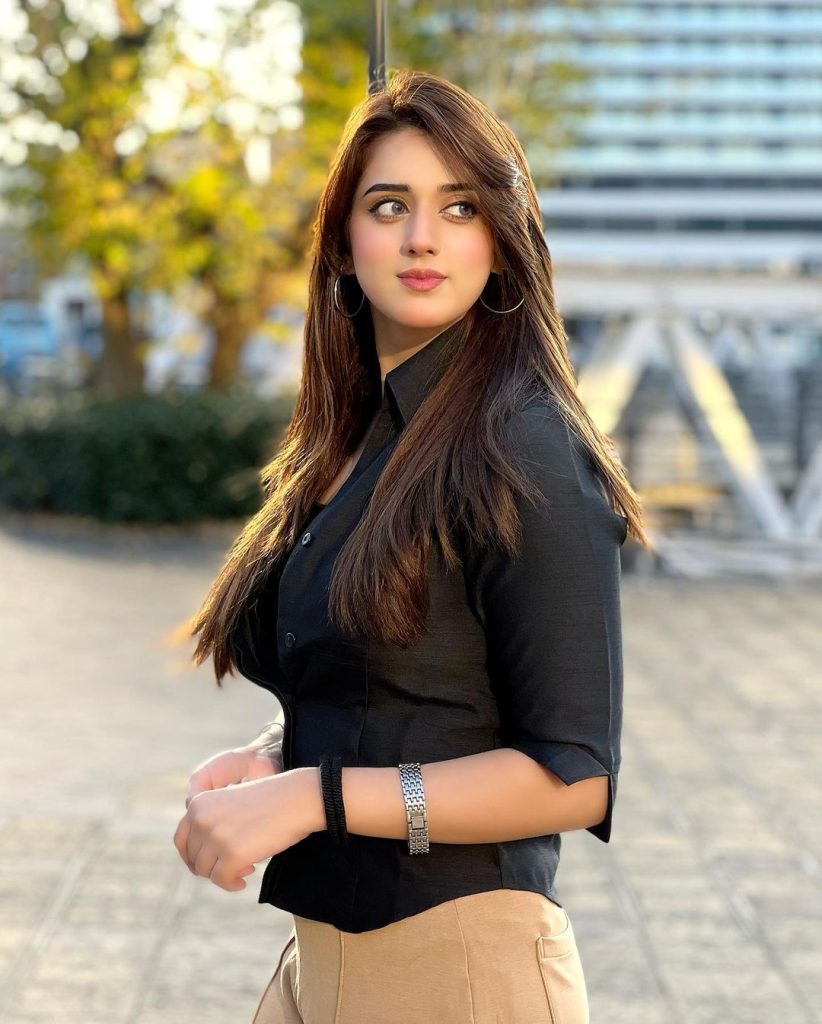 Jannat Mirza has been visiting Japan a lot and she also had planned to move out there at one point. She has family there and it is her like her second home so we see her their a lot. It is the holiday season and Jannat Mirza was in Tokyo. She visited Disneyland Tokyo on Christmas and shared her pictures. She seemed to have a great time there as she shared clicks of her from some fun spots at the Disneyland. Check out here: 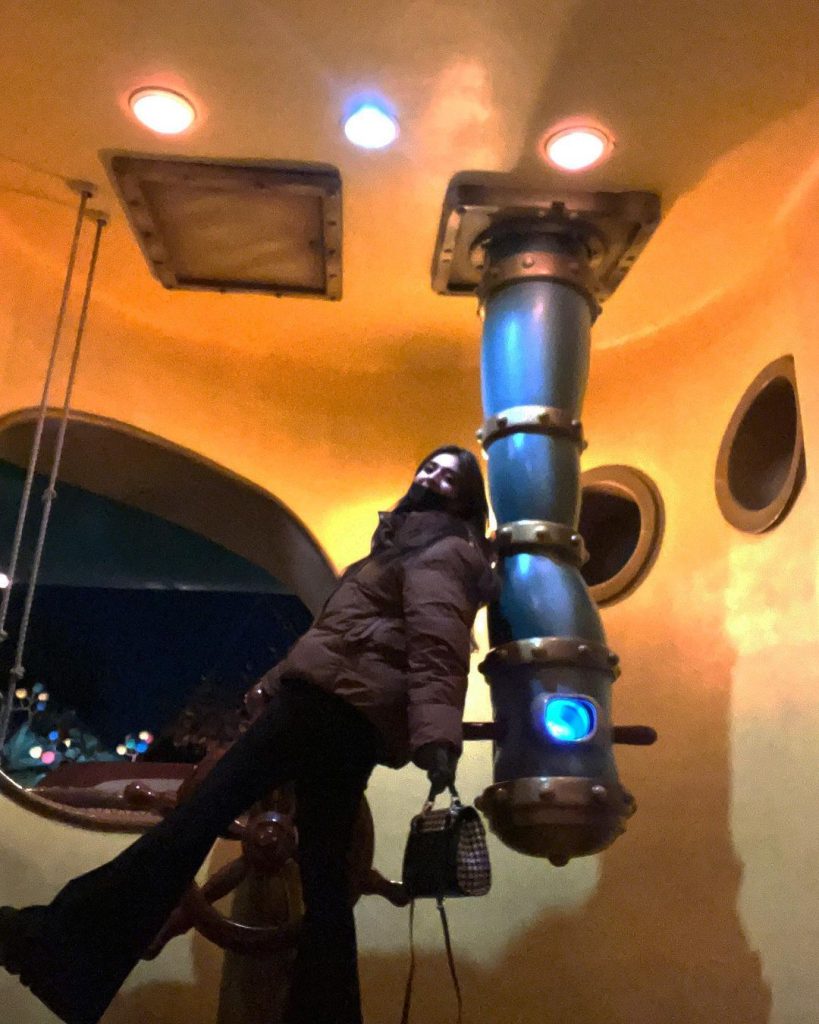 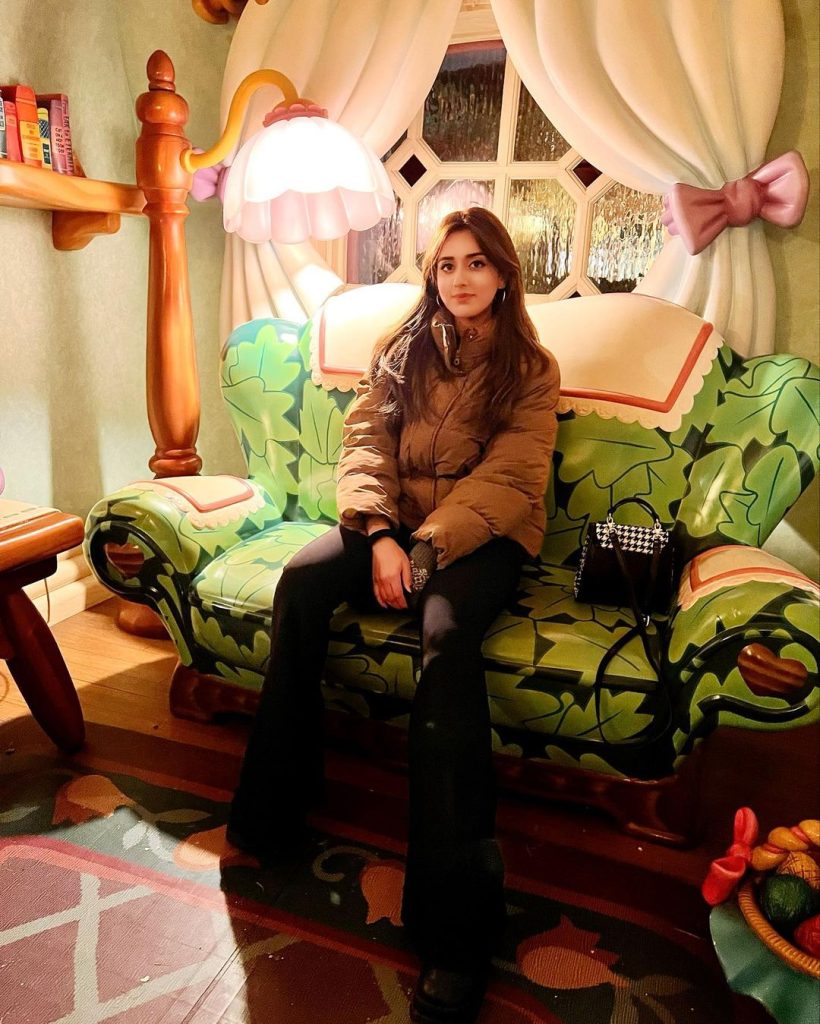 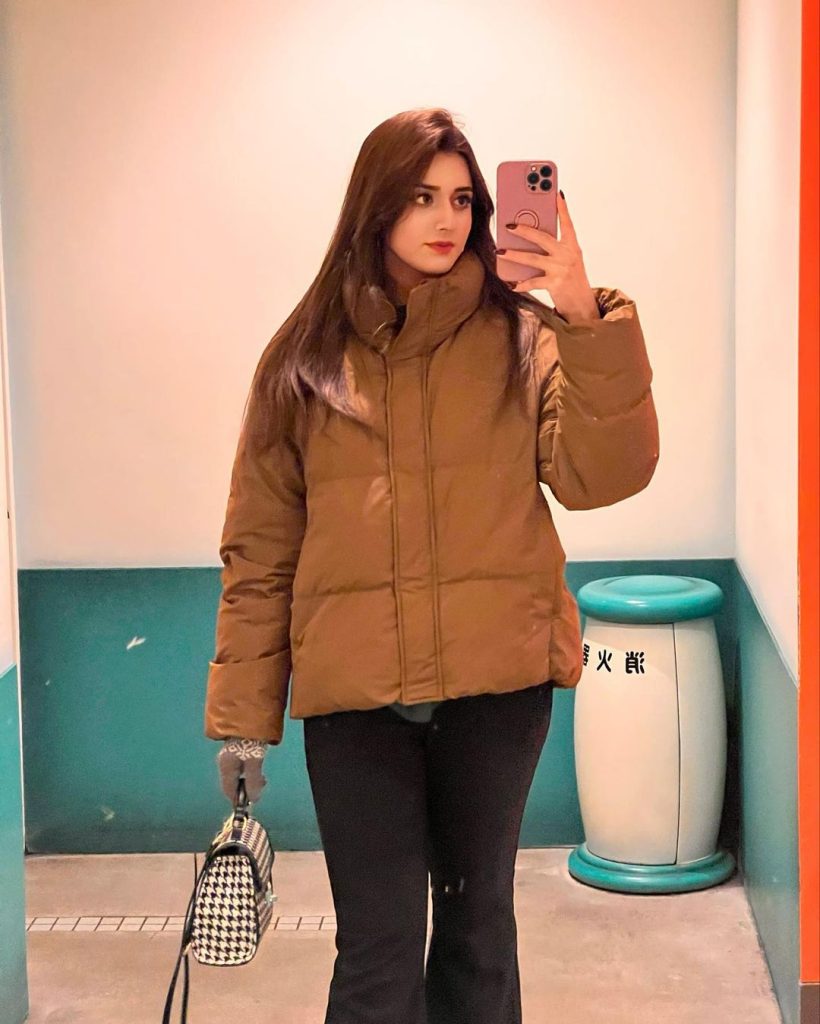 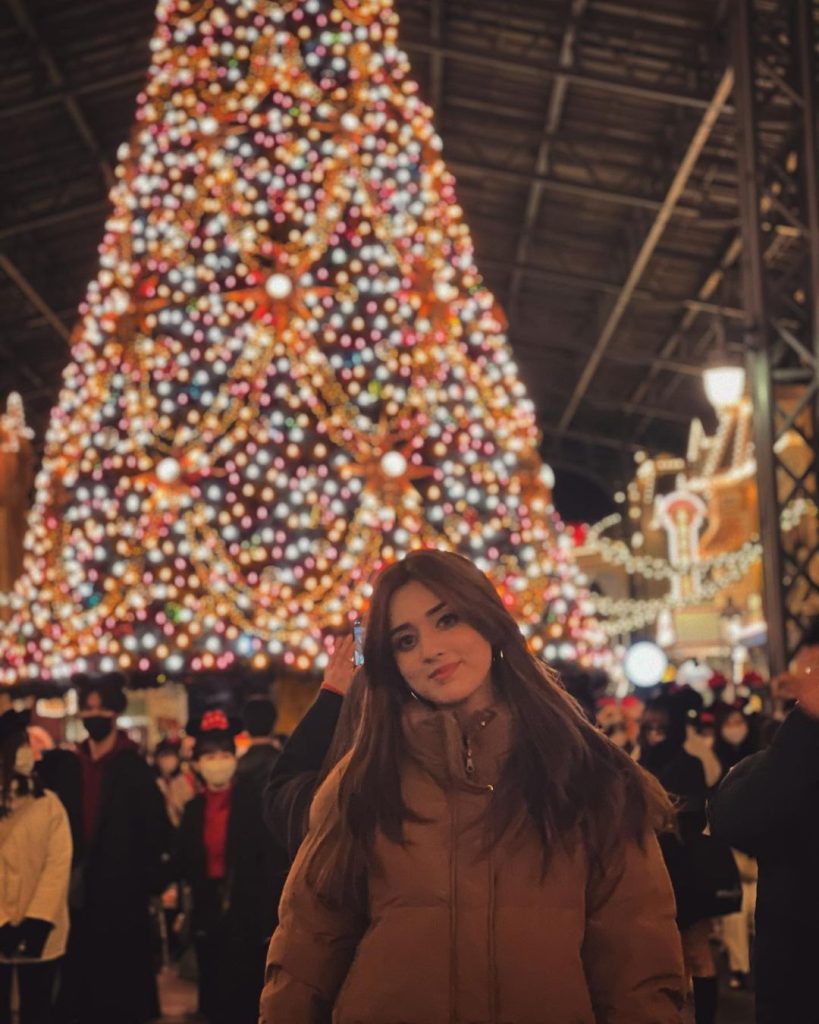 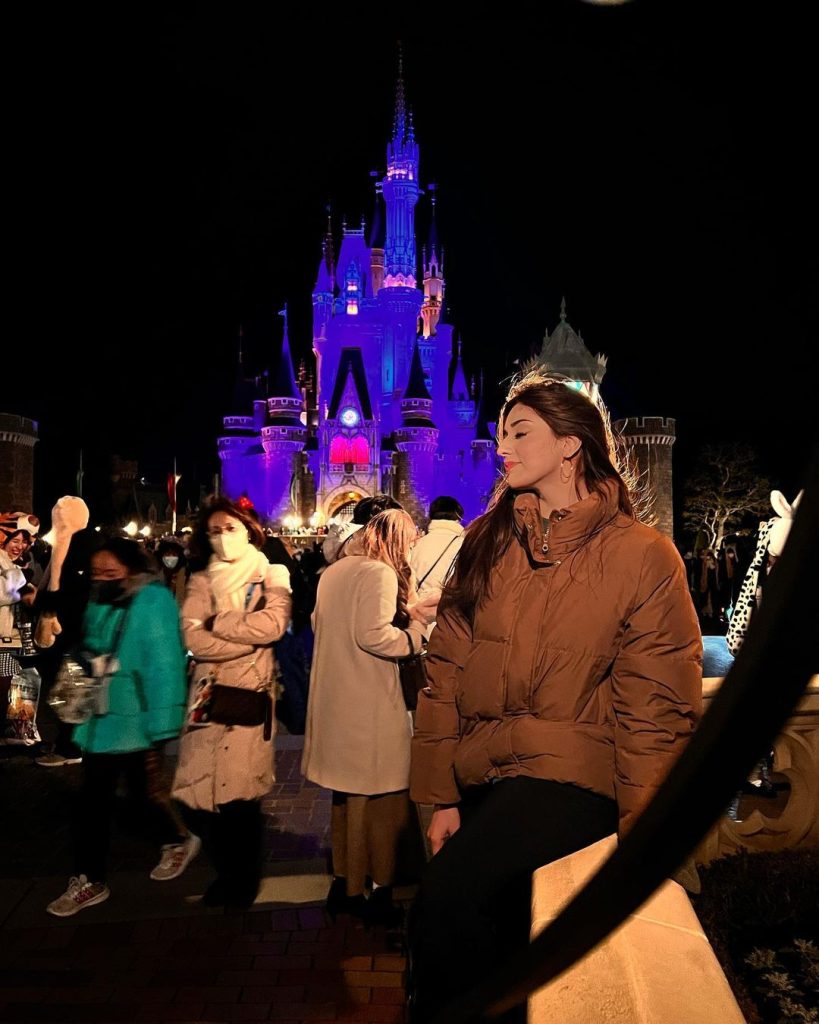 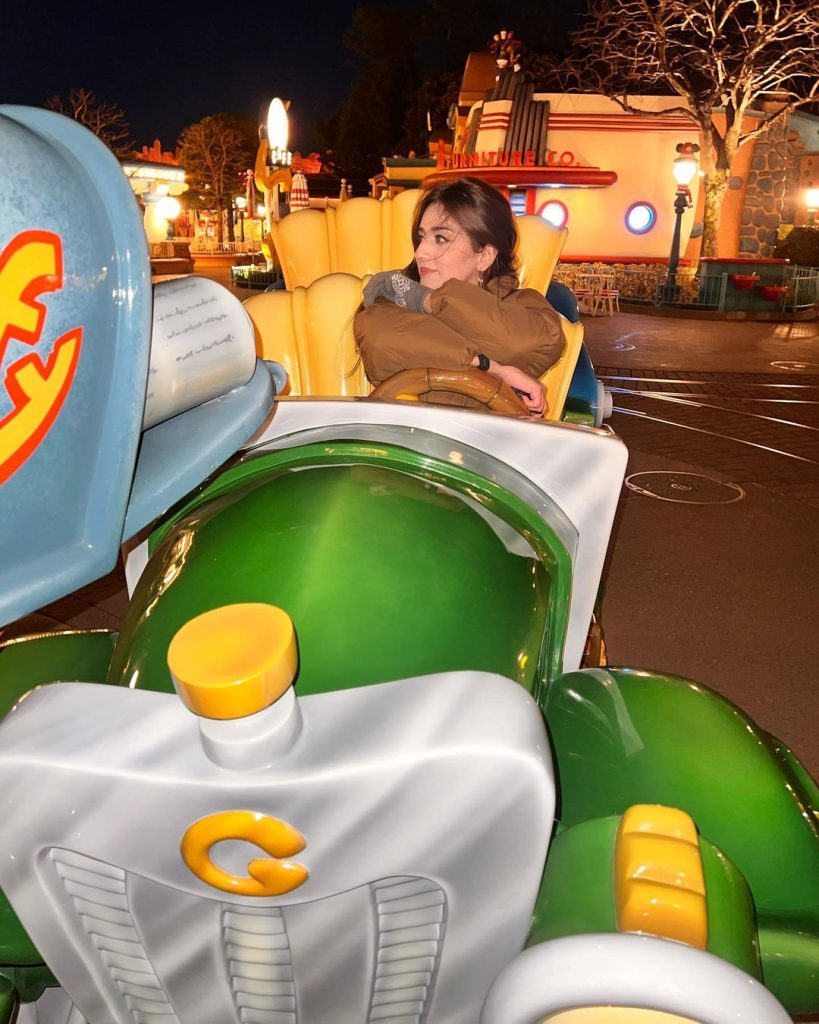 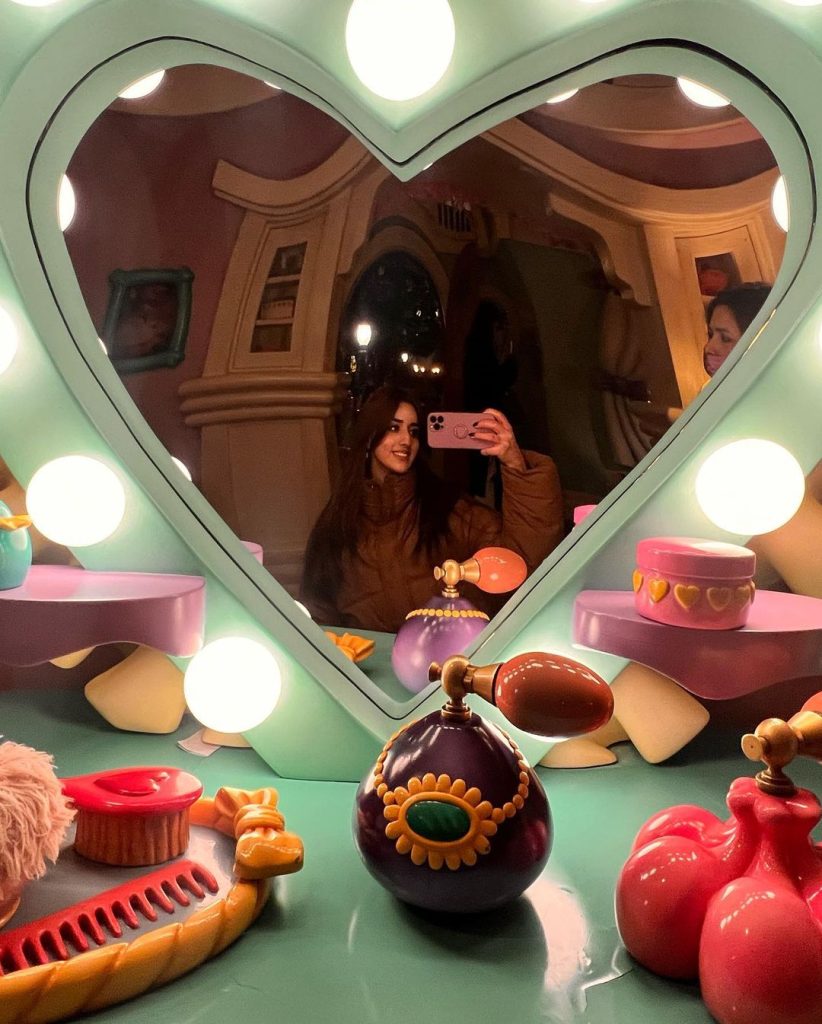 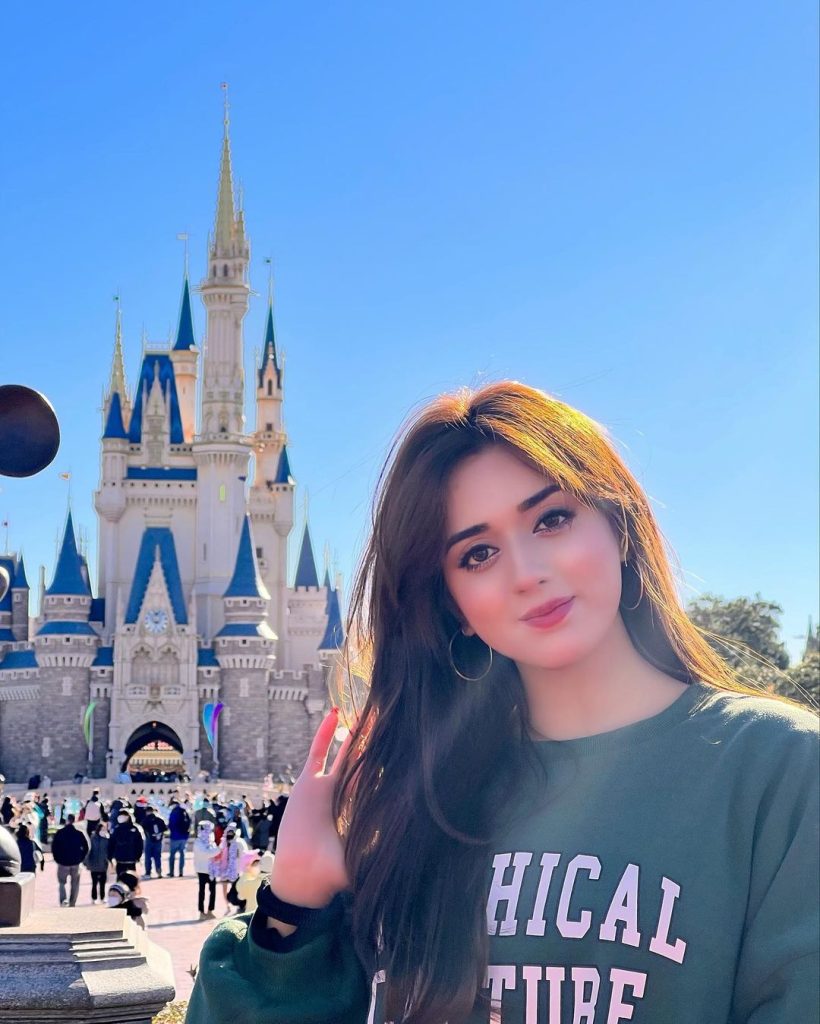 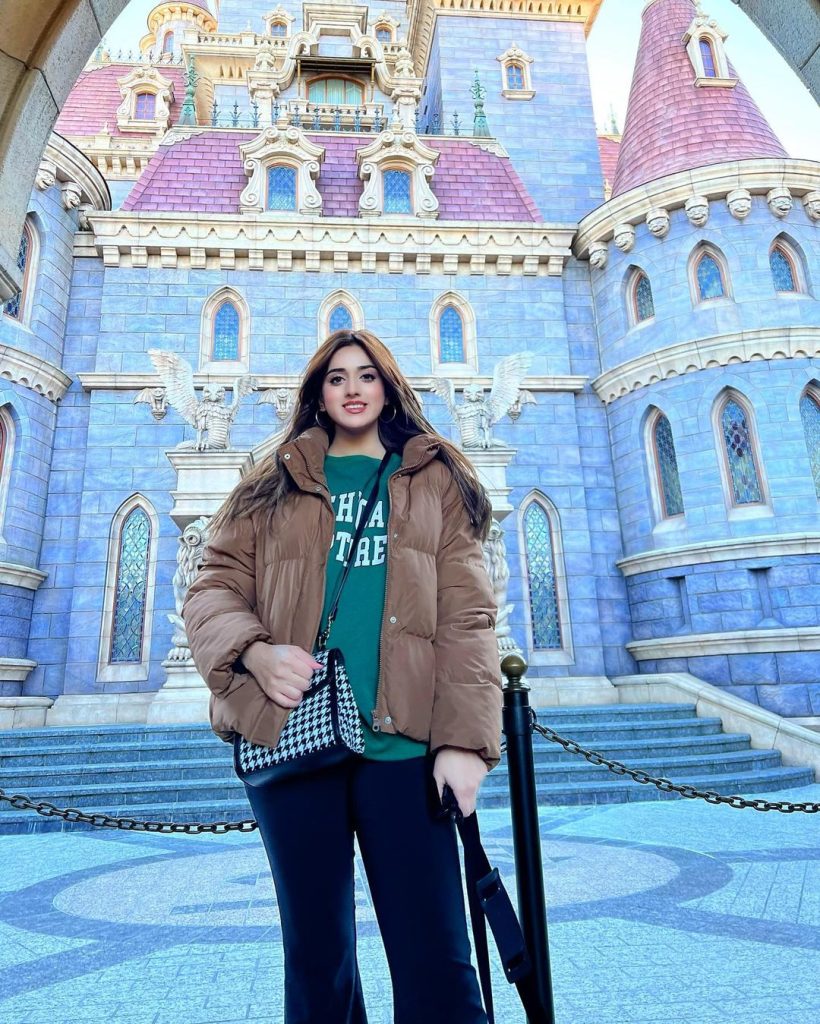 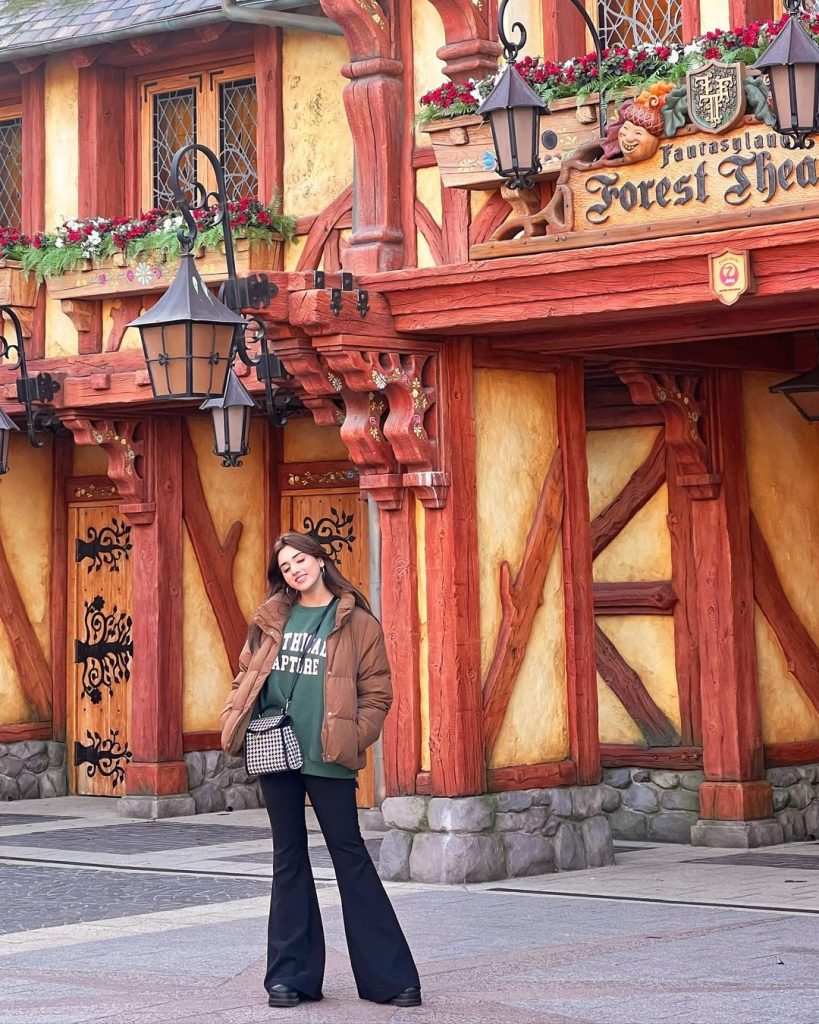 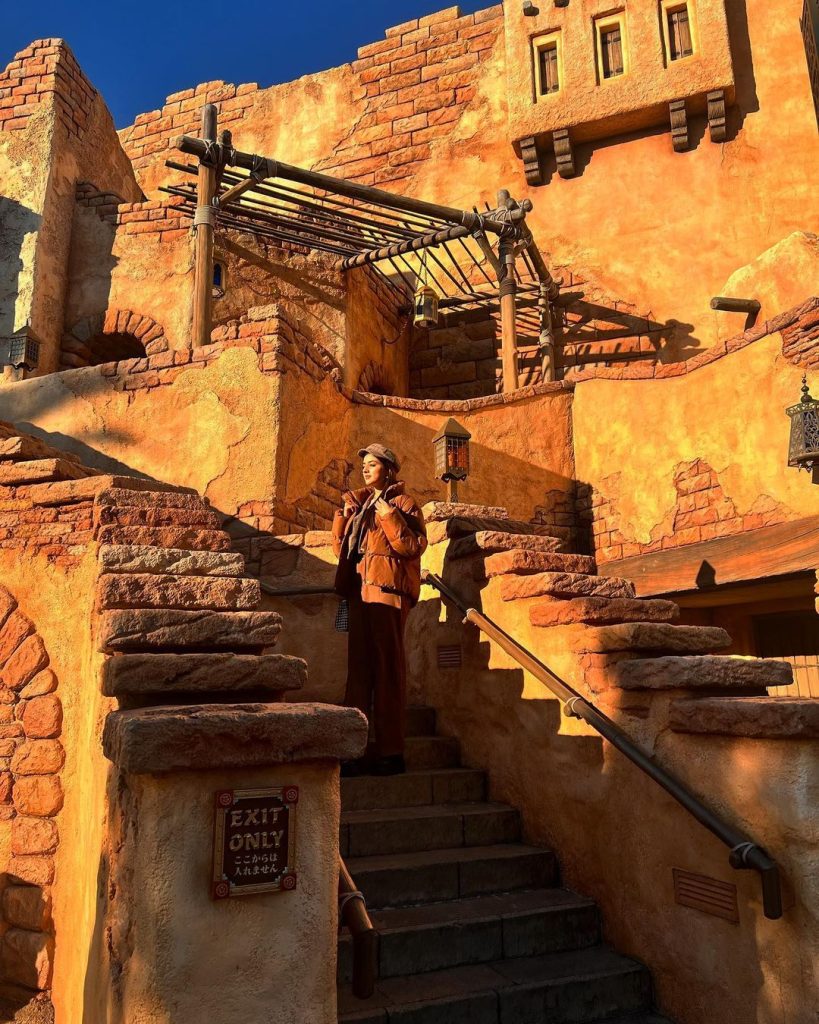 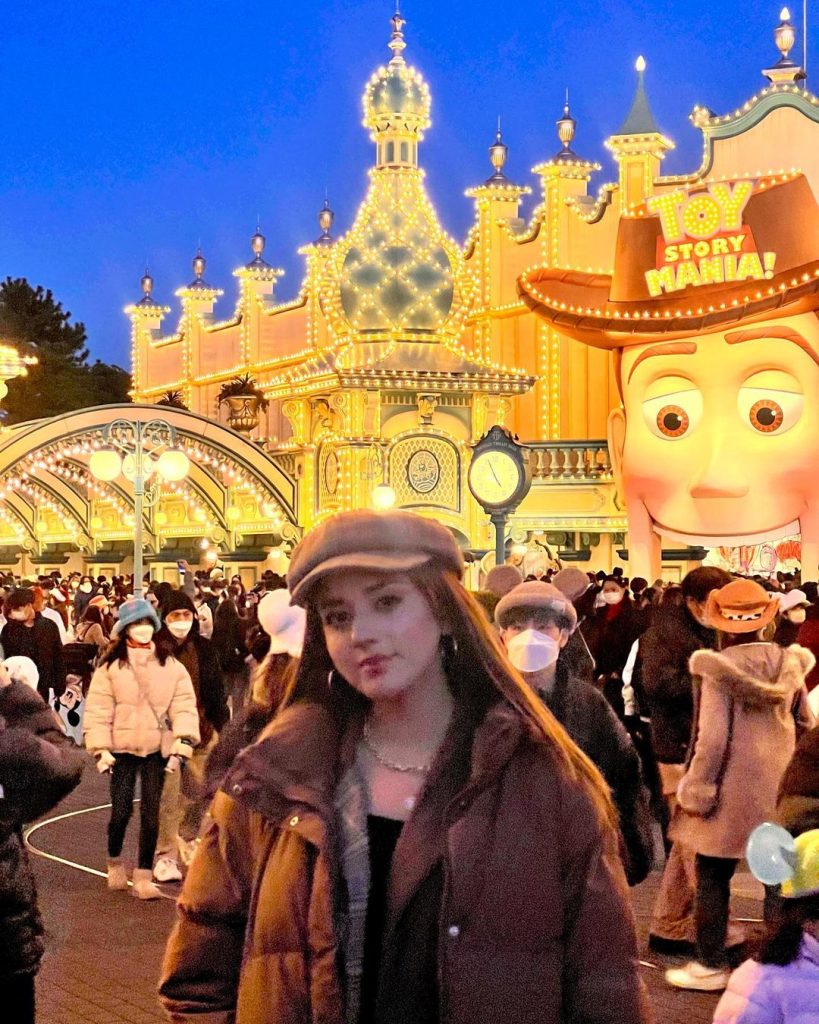 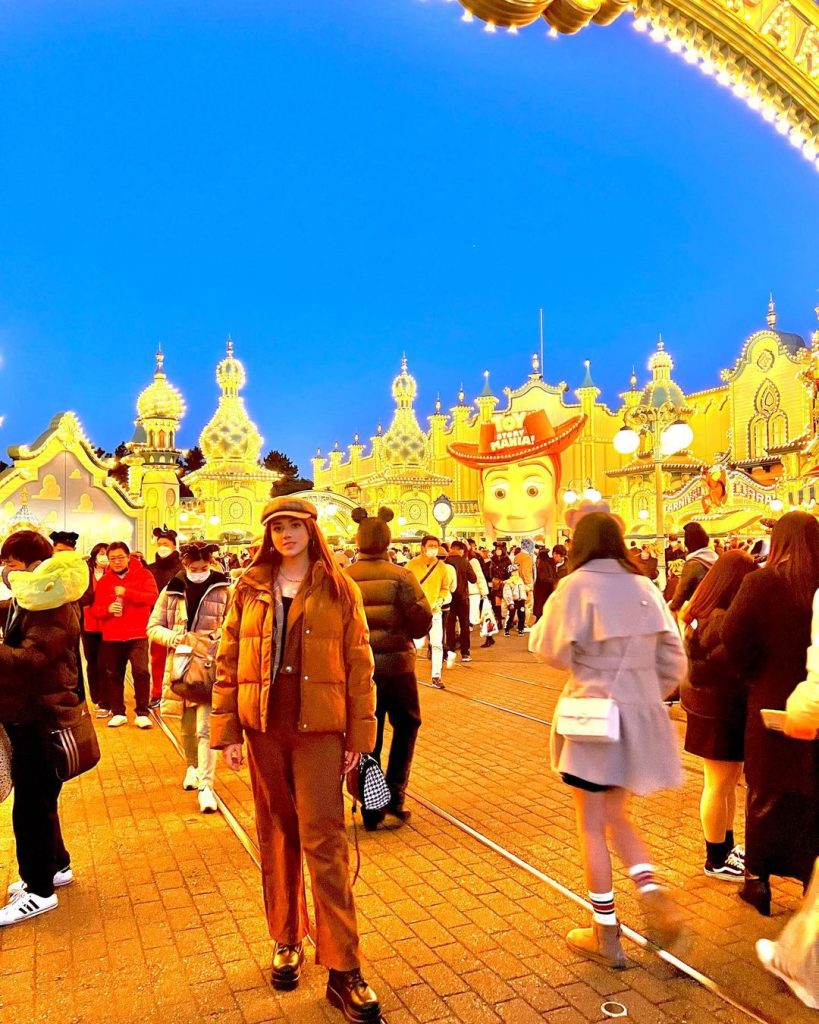 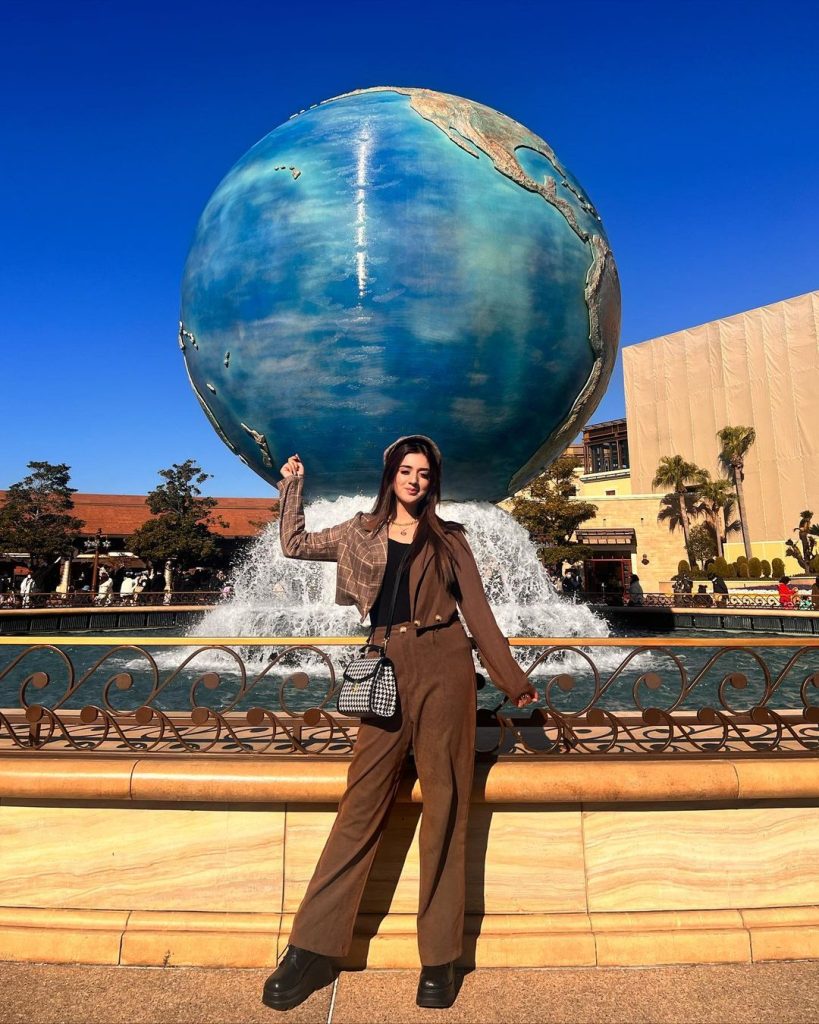 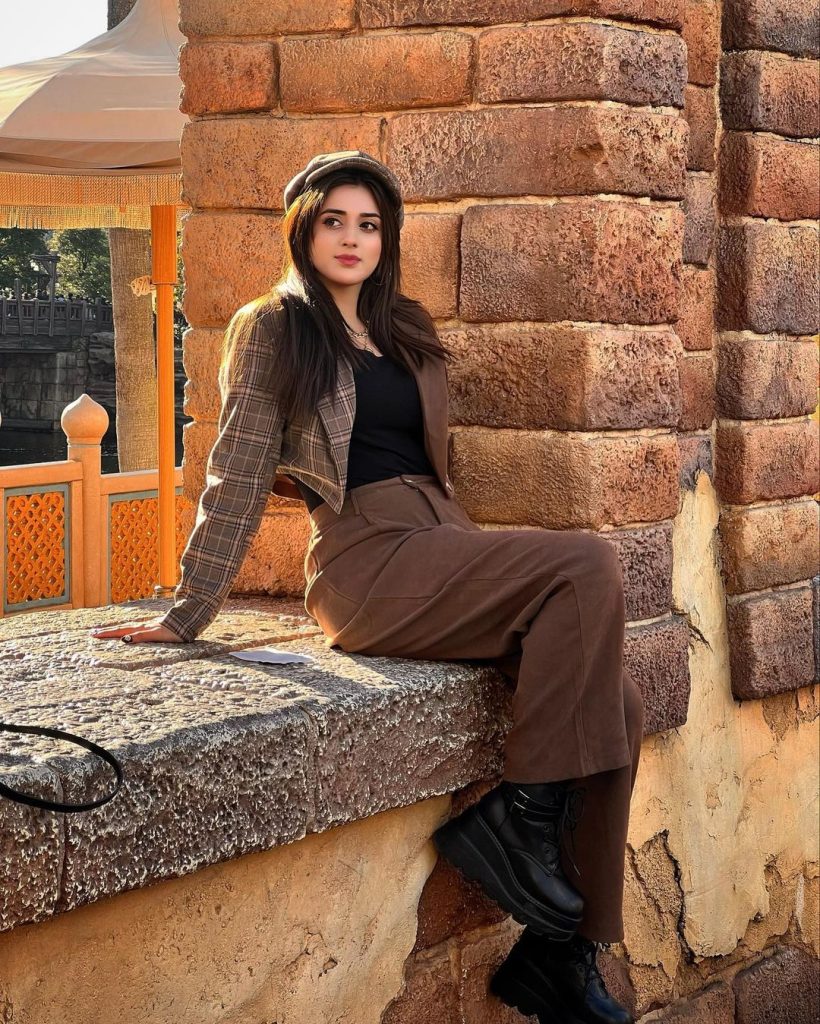