Muneeb Butt To Play A Trans Character On Screen

Muneeb Butt has been in the industry for a long time now. We have seen her going up from supporting roles to become the leading actor who has now worked with many big stars in the industry. Muneeb Butt is married to actress Aiman Khan which gives the couple an unprecedented following and love from the audience. Muneeb has been giving many hit dramas recently and he has mostly been playing very intense characters who fall in love with intensity and have shades of grey intertwined with light. His on air drama Qalandar also has a role similar to that. 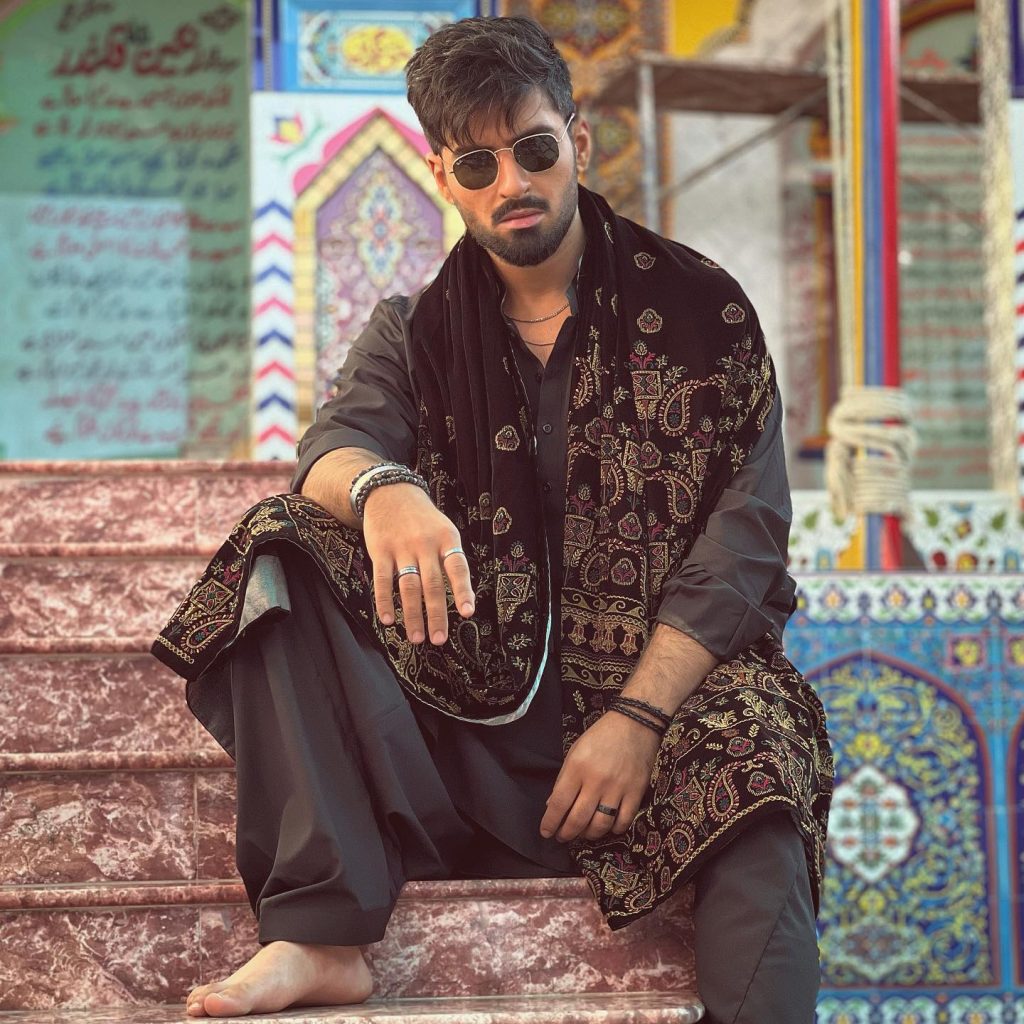 Muneeb is now set to experiment on screen and he has not only debuted his clean shaven look. He also announced that he will be performing the character of a trans Assistant Commissioner on screen. He is working in a drama by Idreams Entertainment and will be seen with none other than Saba Qamar Zaman. The drama will go on air on ARY Digital. Here are some pictures from Muneeb’s new project: 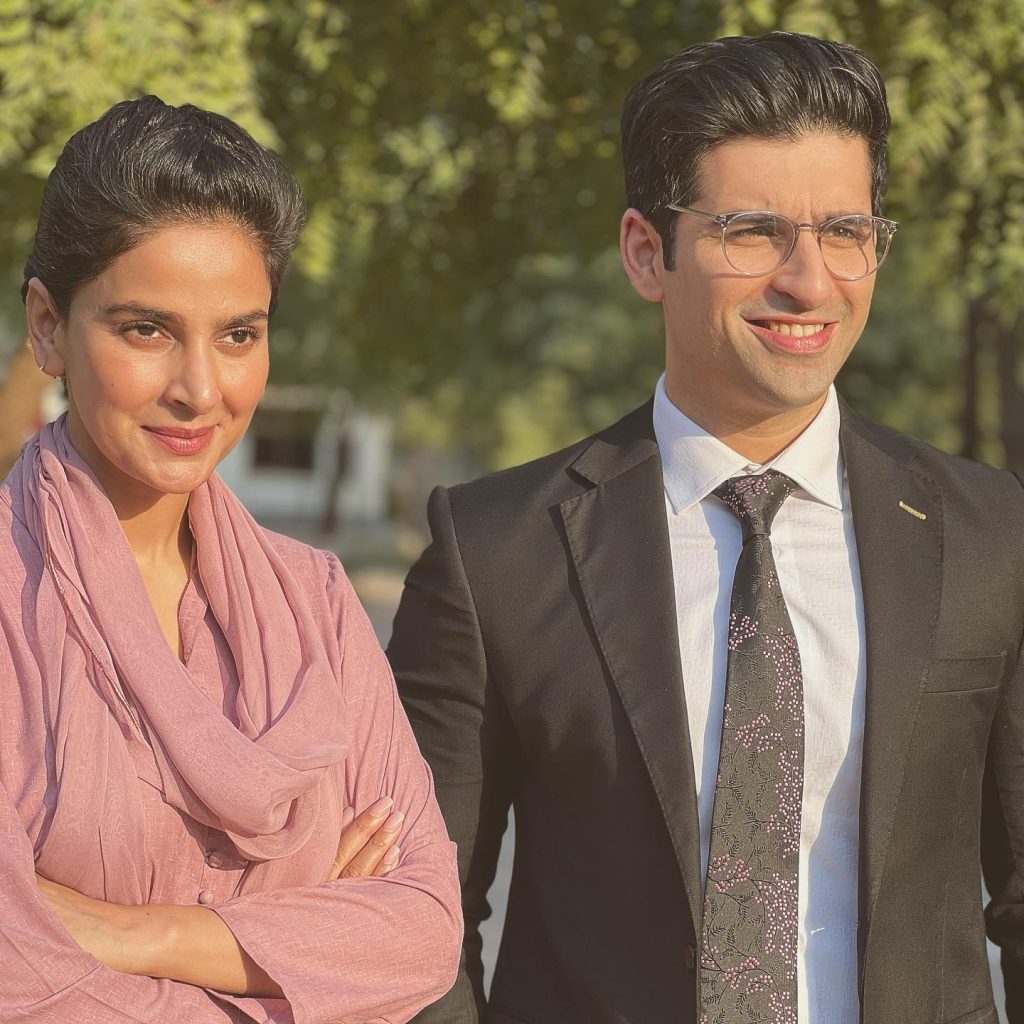 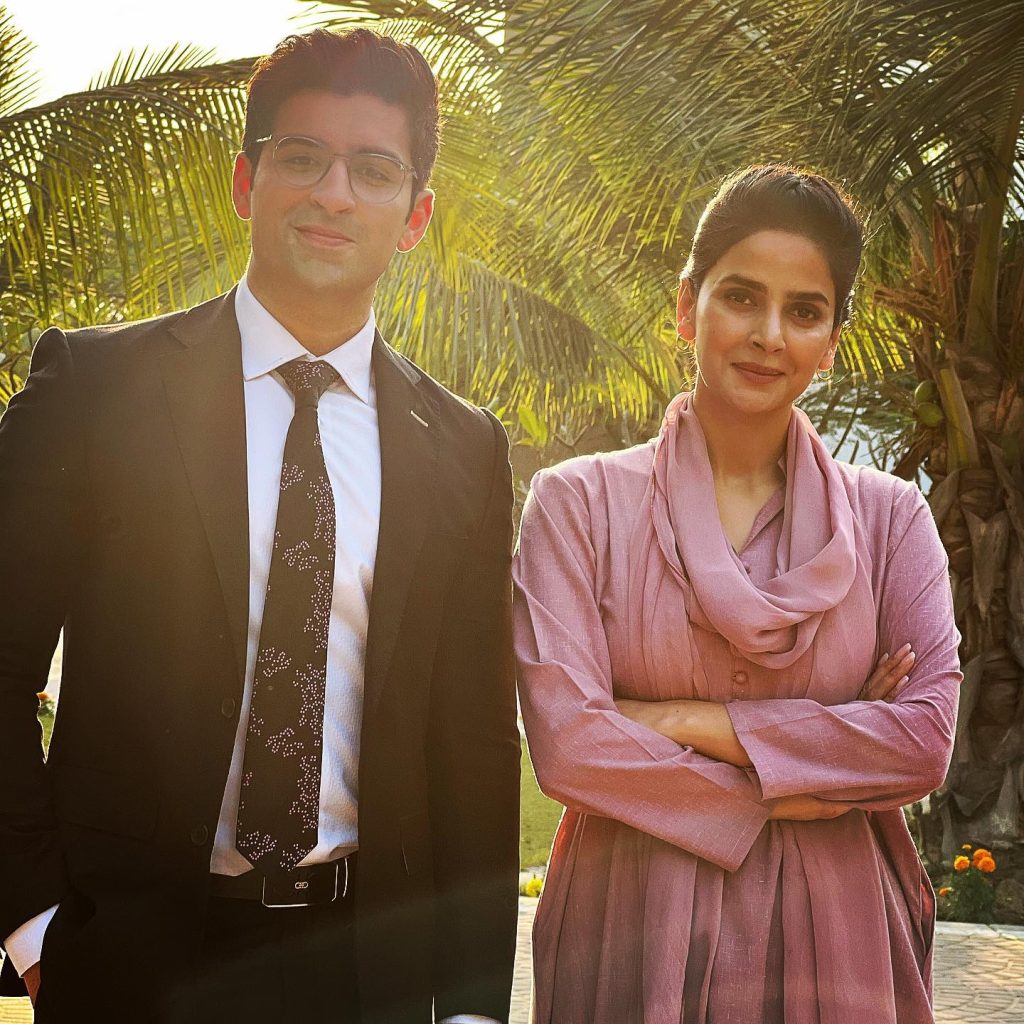 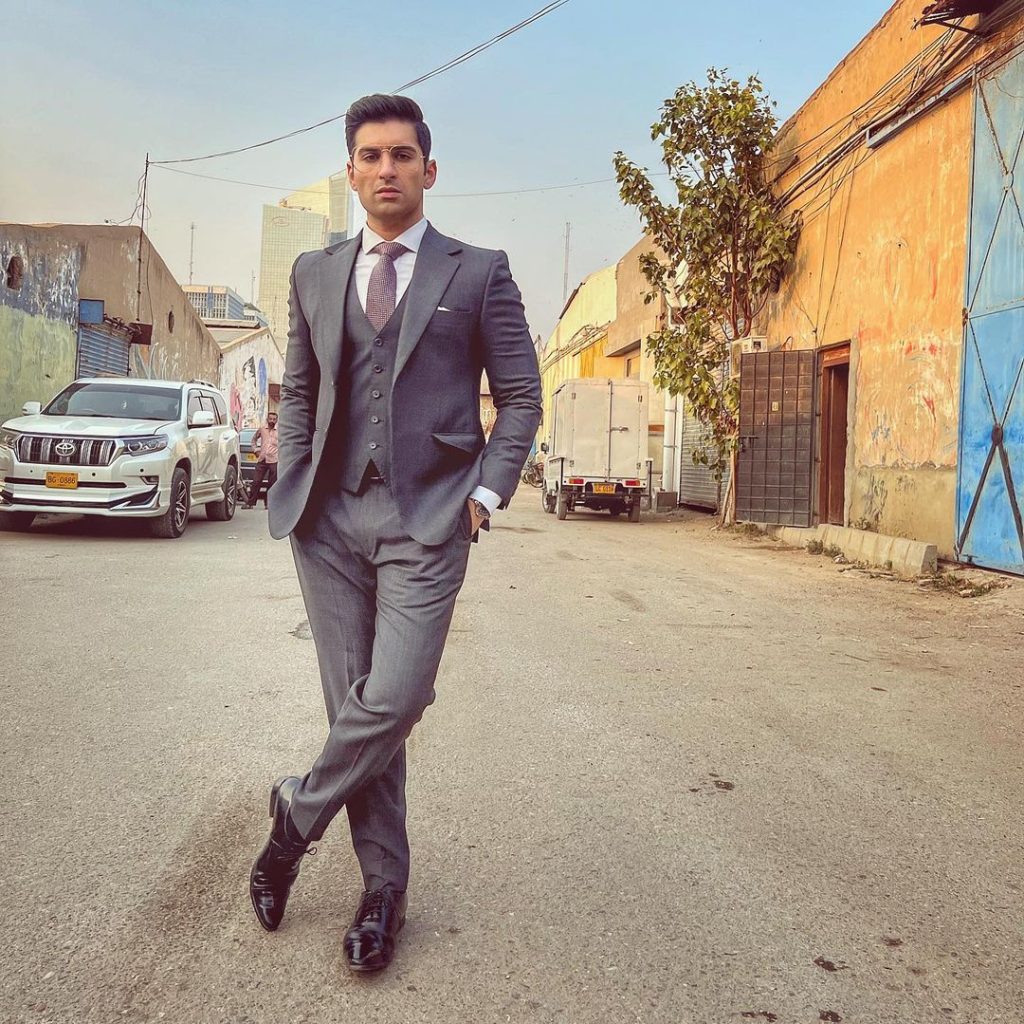 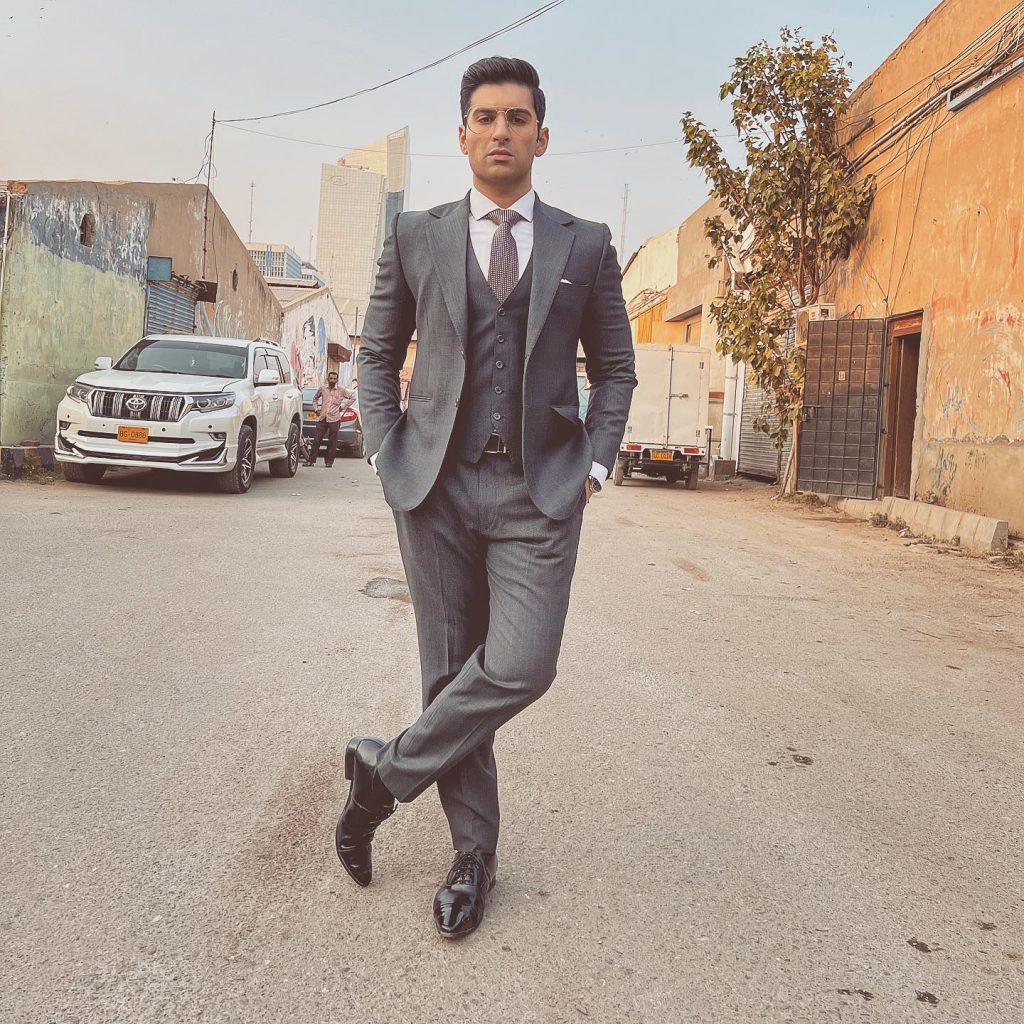 This is how he described his new role: 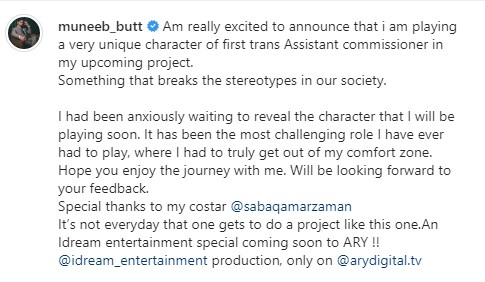 The announcement has met with mixed responses with some people not liking Muneeb’s new look while others did not want him to play a trans character. Some people wanted clarification whether he is playing a trans or intersex character while others are just happy to see something new on screen: 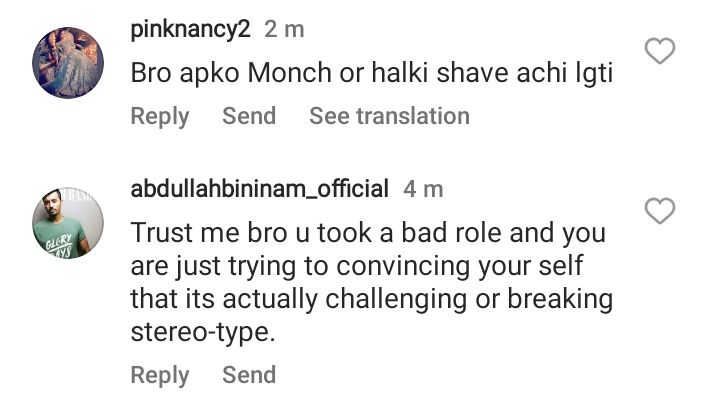 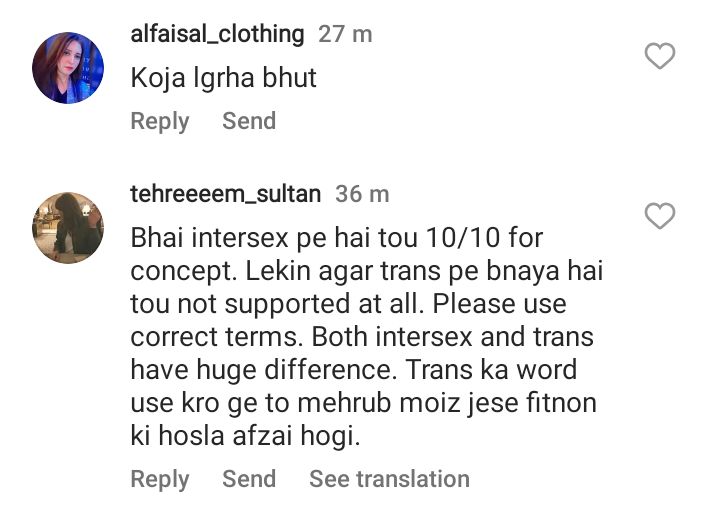 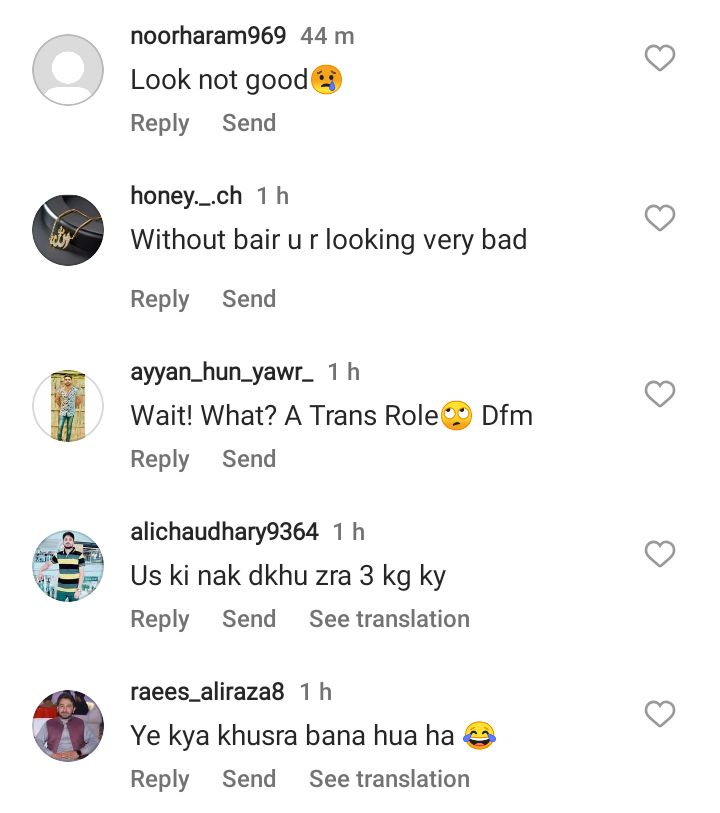 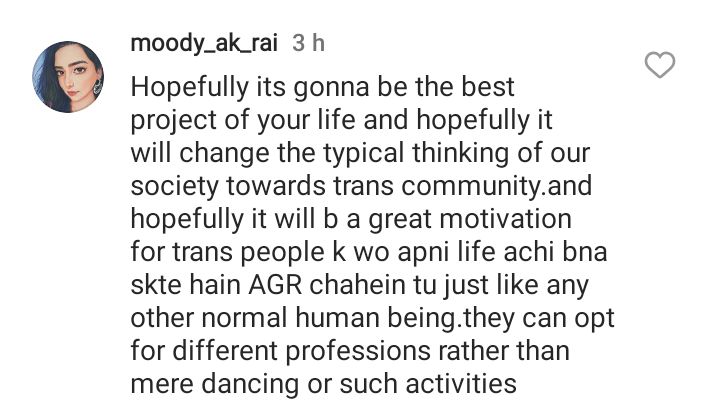 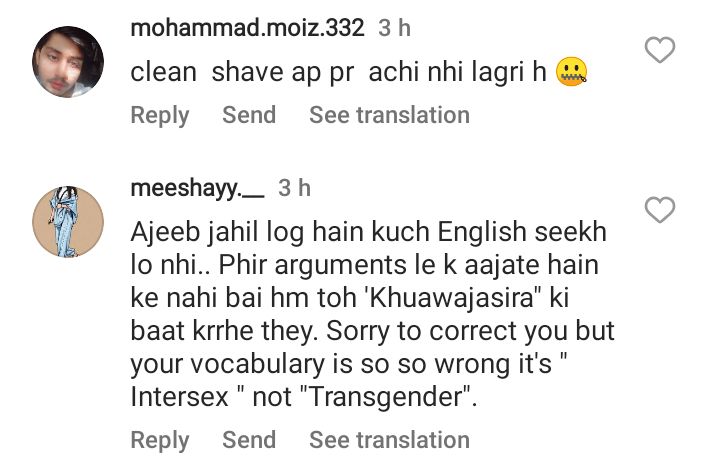 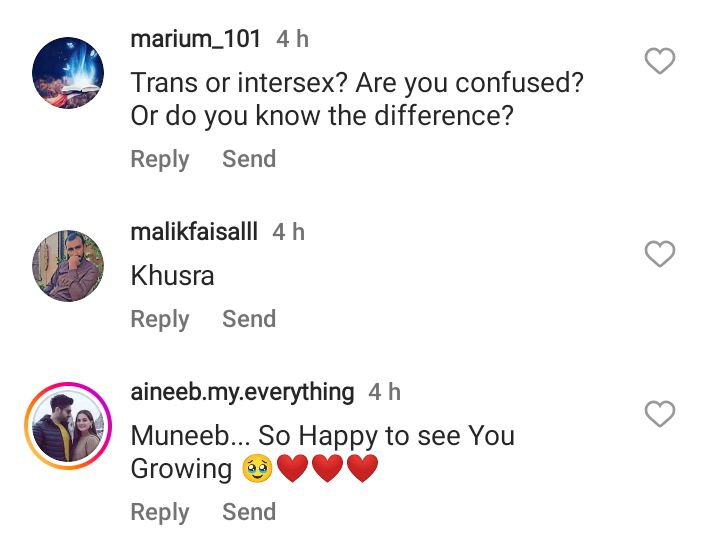 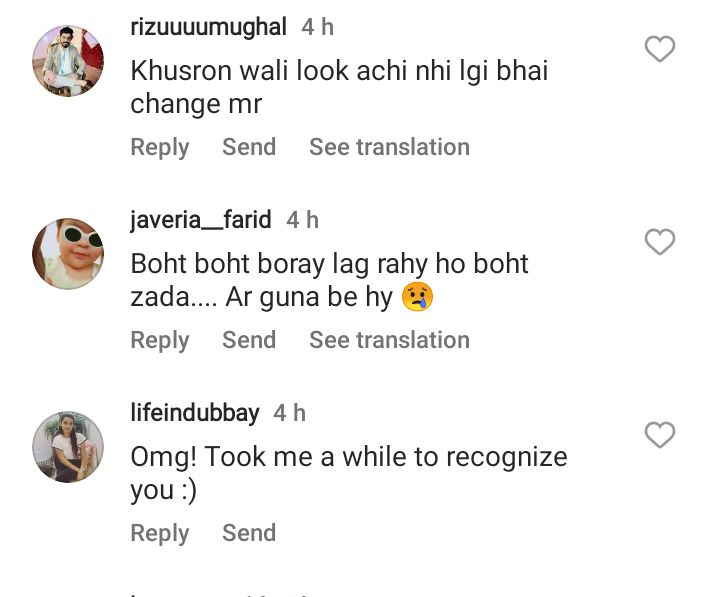 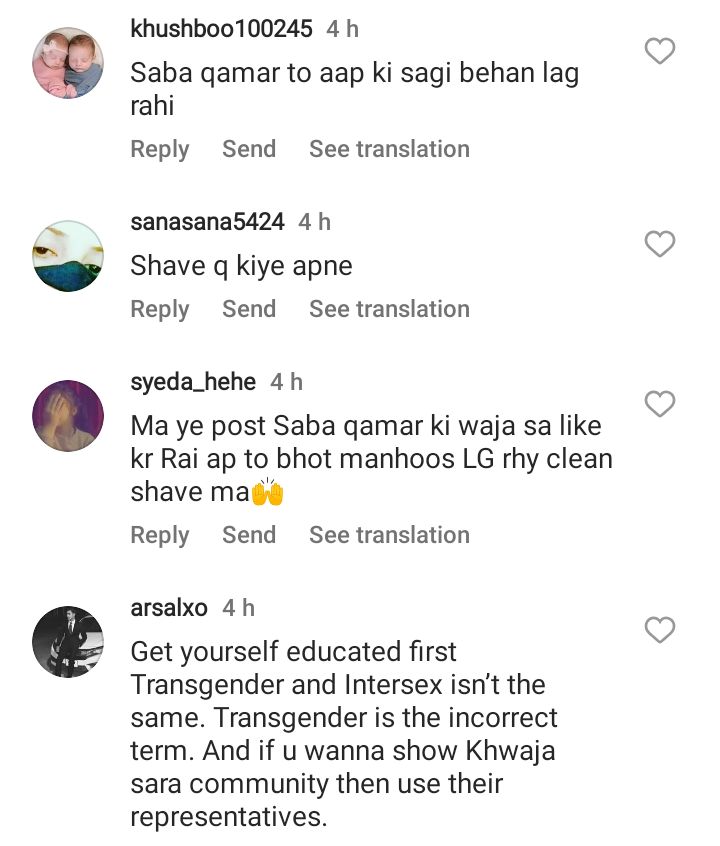 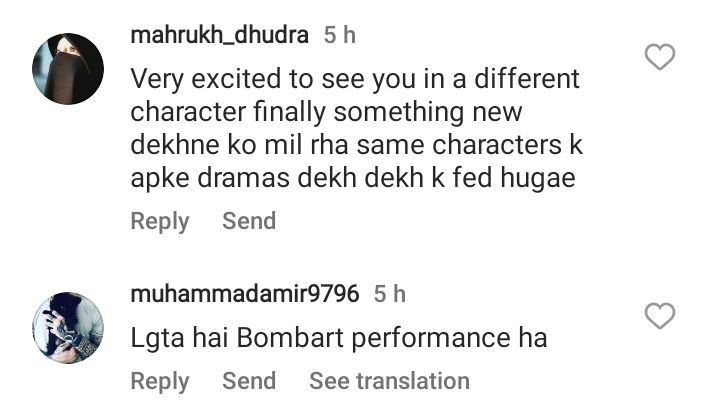 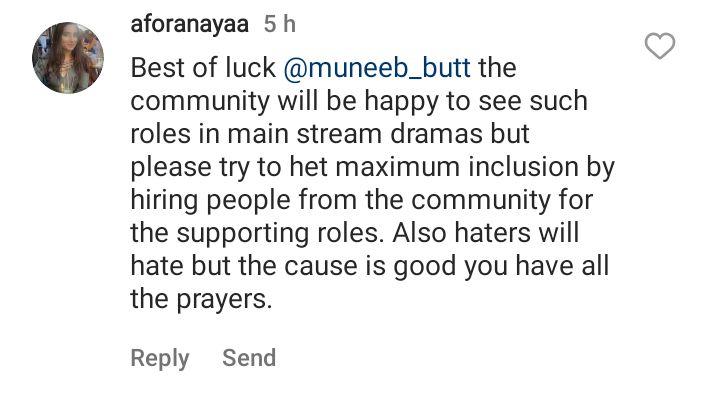 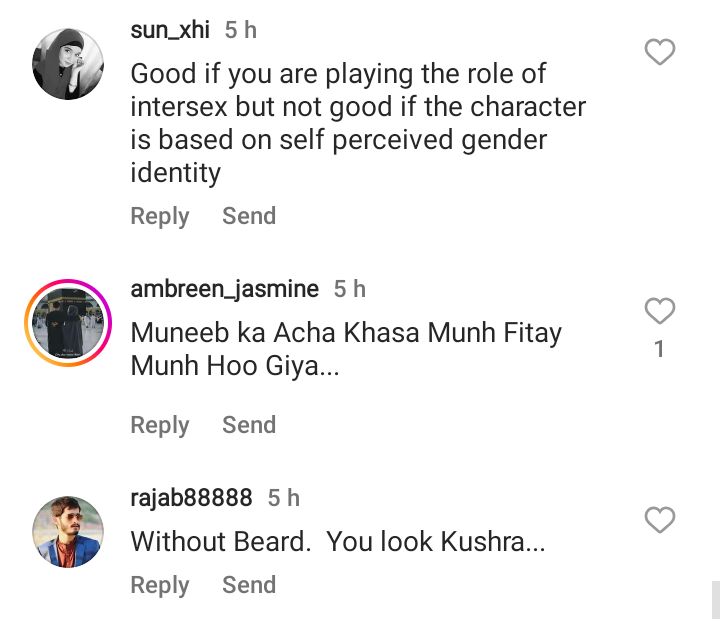 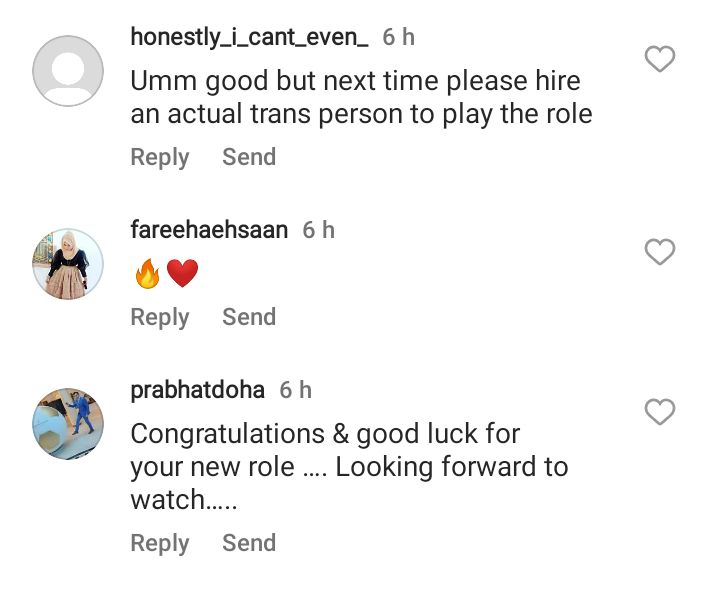 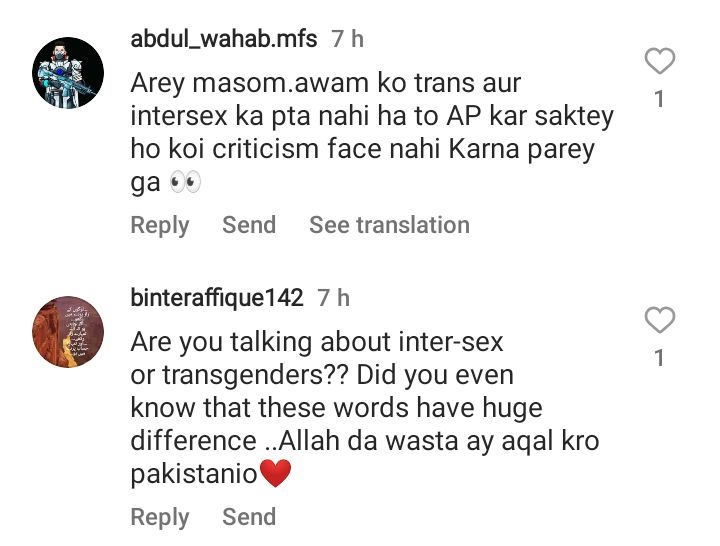 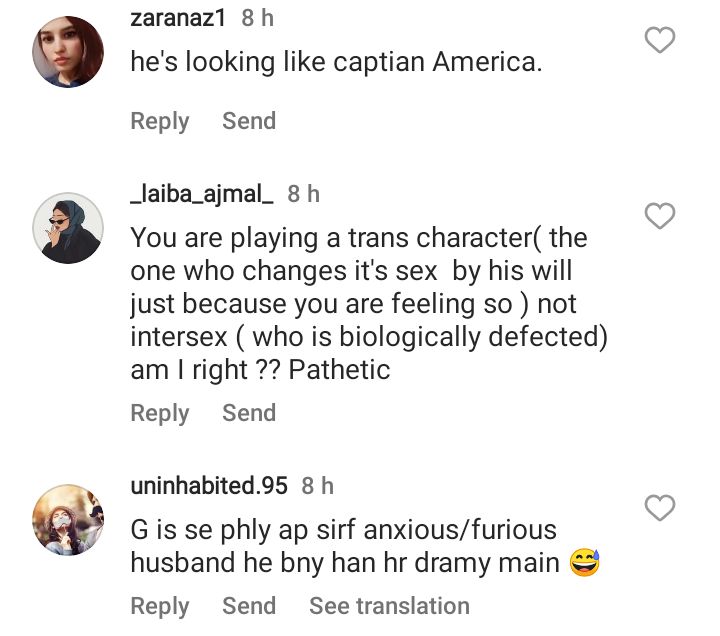 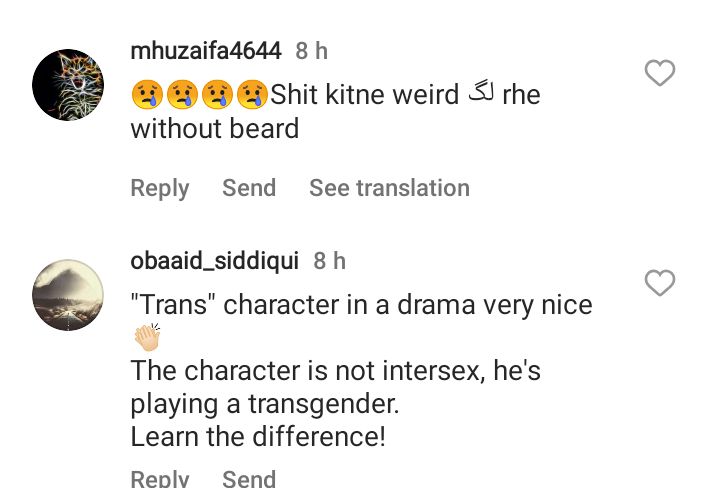