Javeria Abbasi And Daughter Anzela Abbasi Shine At A Wedding

Javeria Abbasi is a fashionista and she has been doing great in terms of fashion and acting for years now. Coming from a showbiz family with her ex-husband Shamoon Abbasi also a very active member in the entertainment world, Javeria Abbasi has always held her own and though she is a daughter of a grown up daughter, she herself looks very young and beautiful. She has also maintained her fashion sense throughout these years and has evolved in the area. 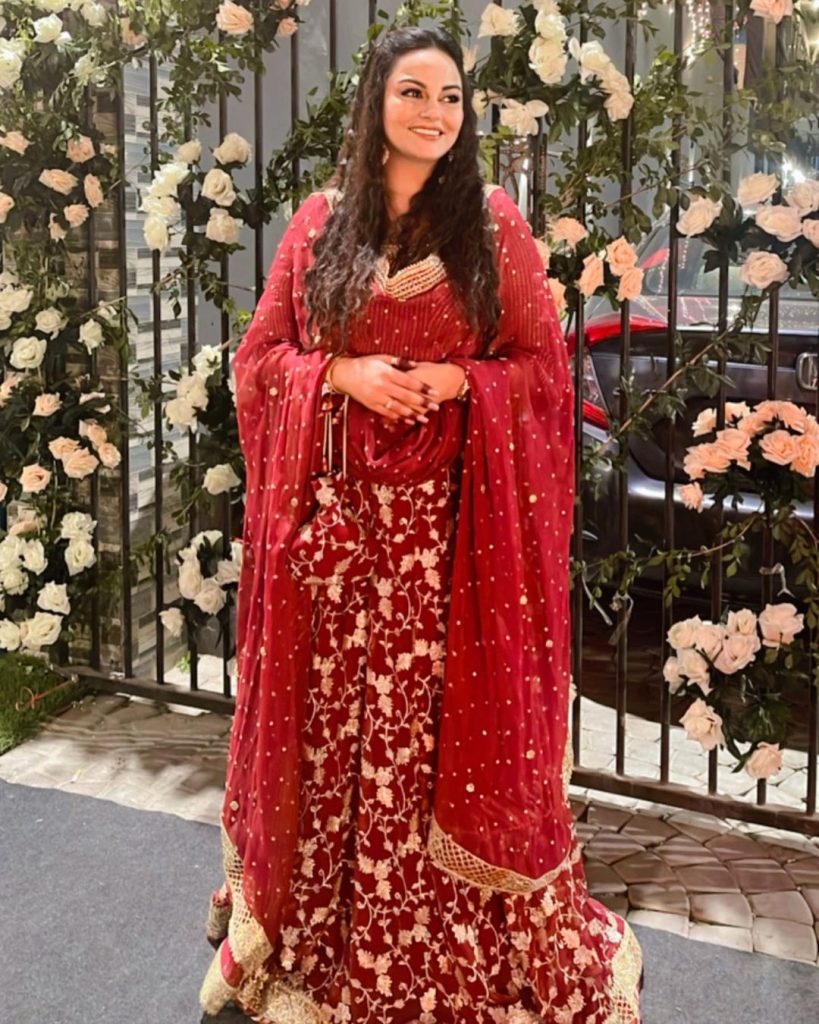 Anzela Abbasi is Shamoon Abbasi and Javeria Abbasi’s daughter. She has joined the drama industry as well but she worked sporadically and is not a part of every other project coming out. The beautiful mother daughter duo shined at a wedding event as they twinned for the functions. They both opted for very traditional looks and were enjoying themselves to the fullest. Here are some pictures of the mother daughter duo putting their best foot forward and giving some fashion inspiration to their fans: 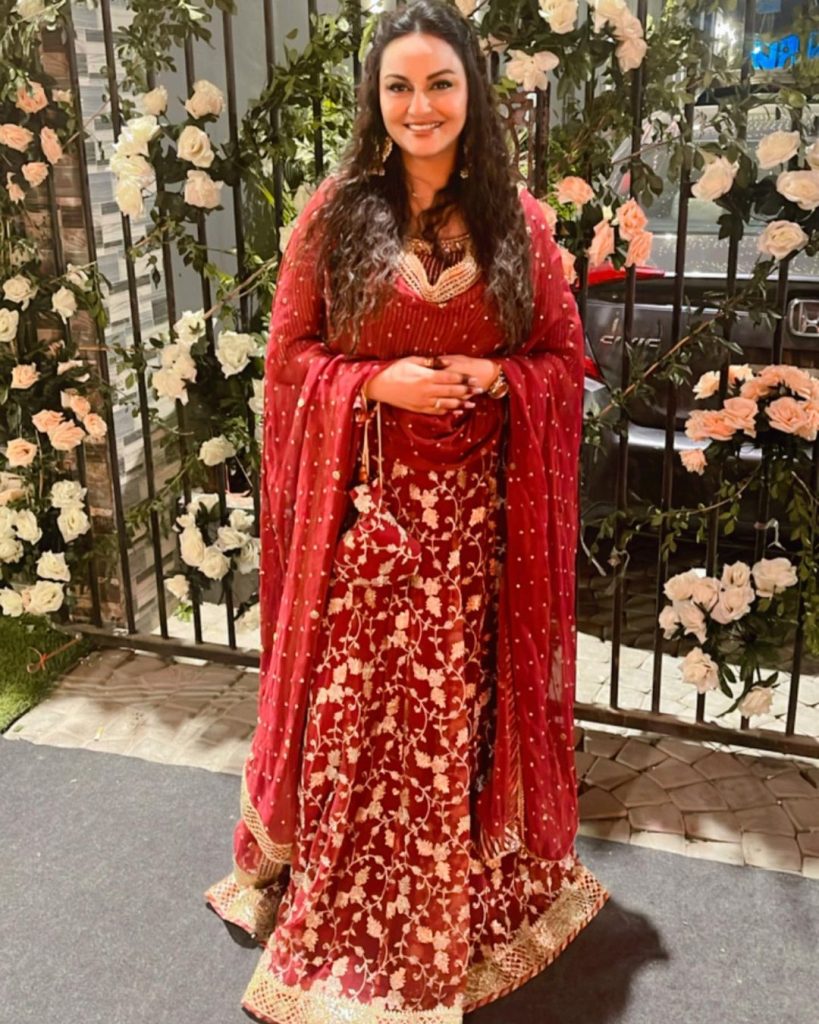 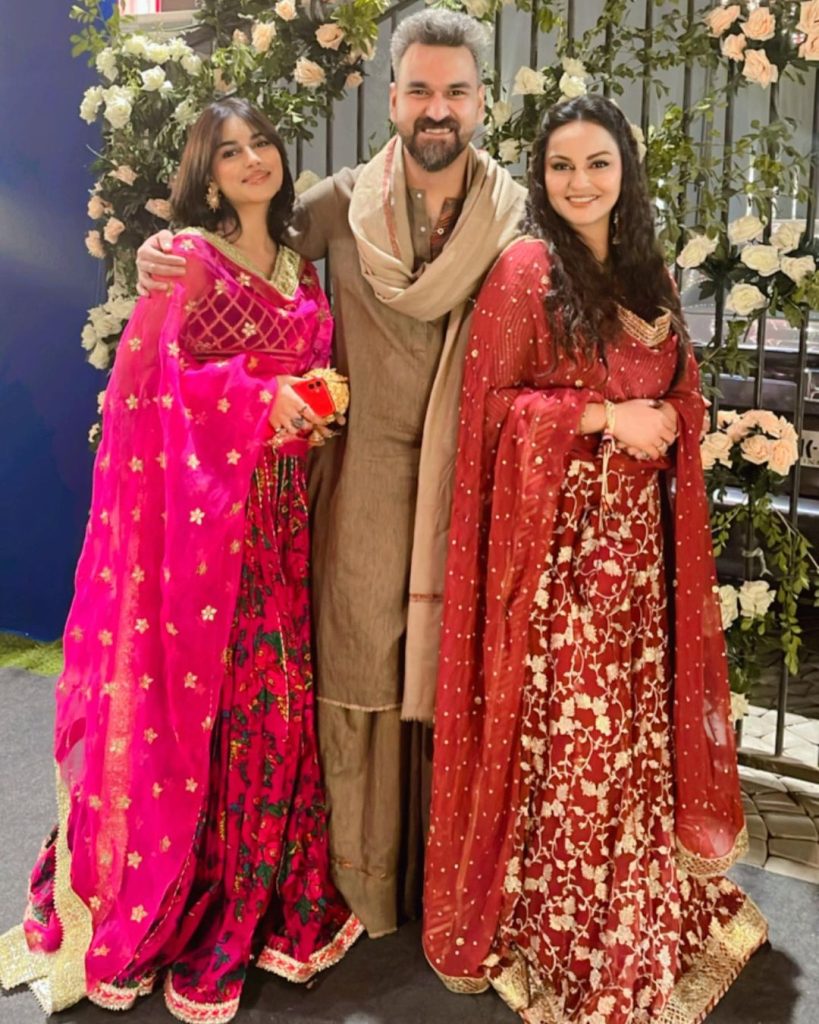 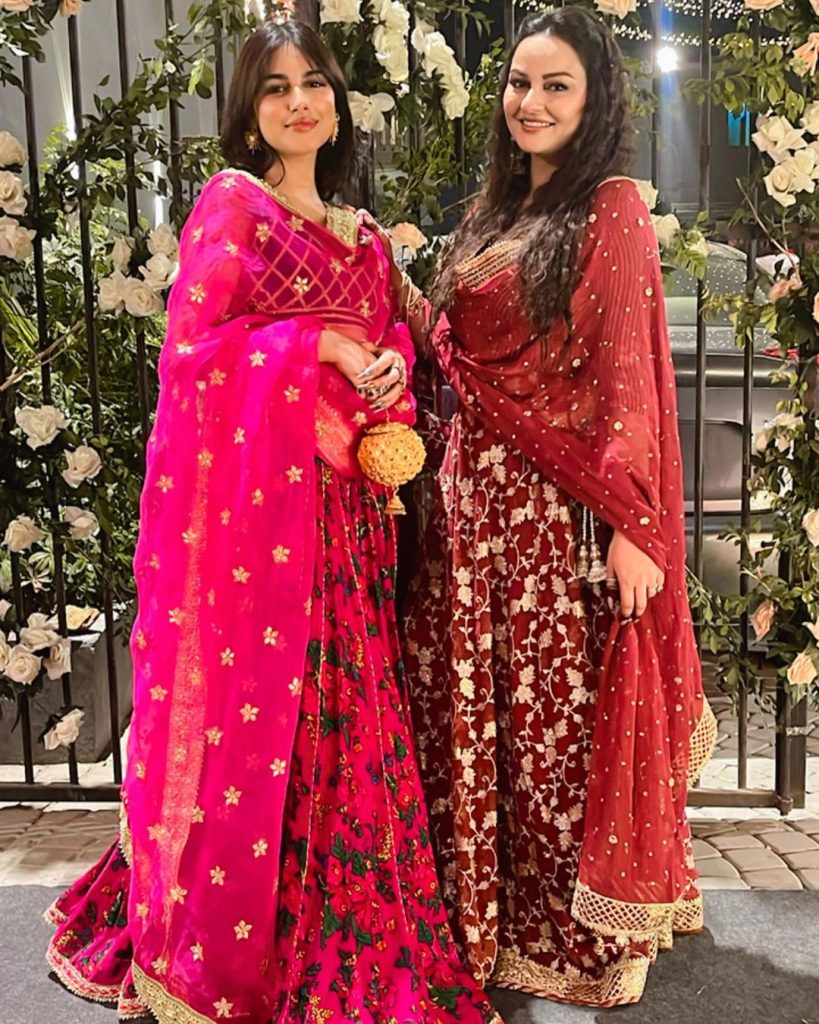 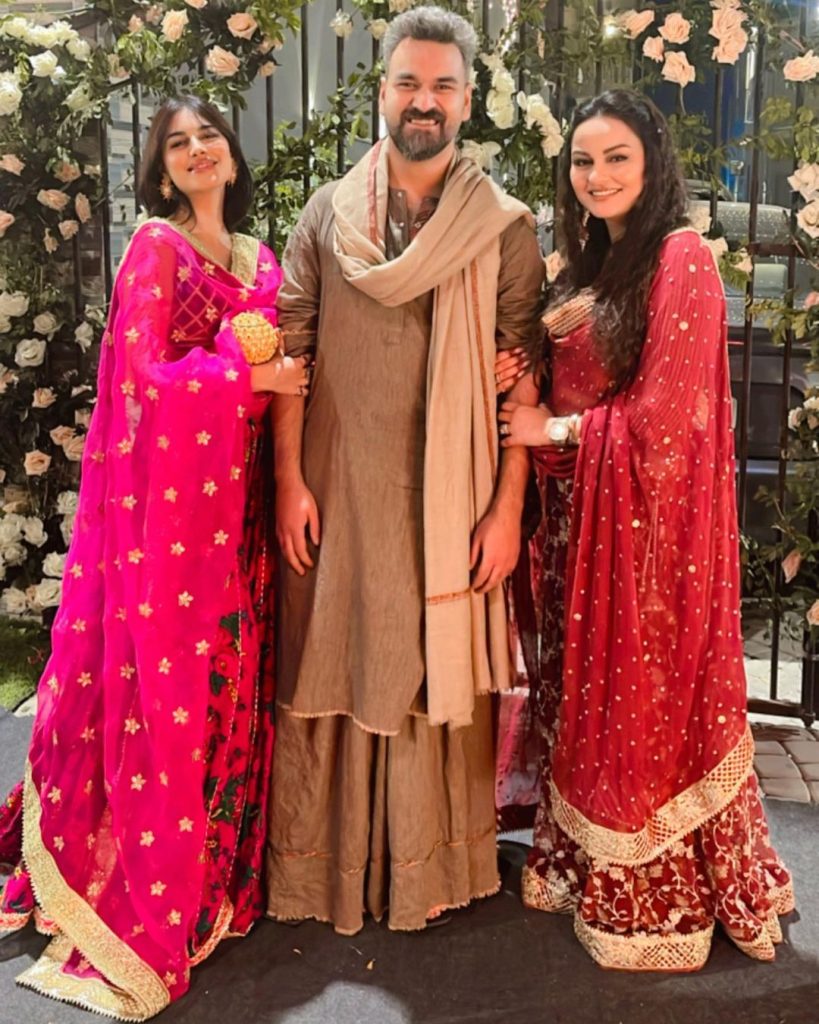 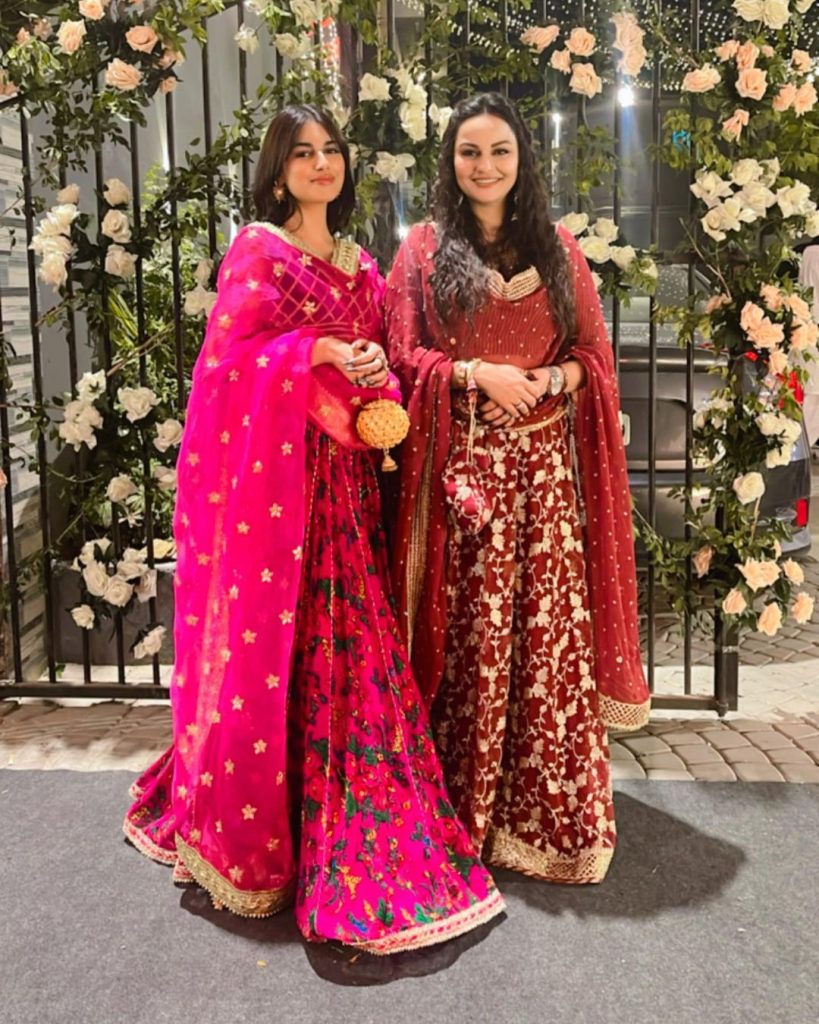 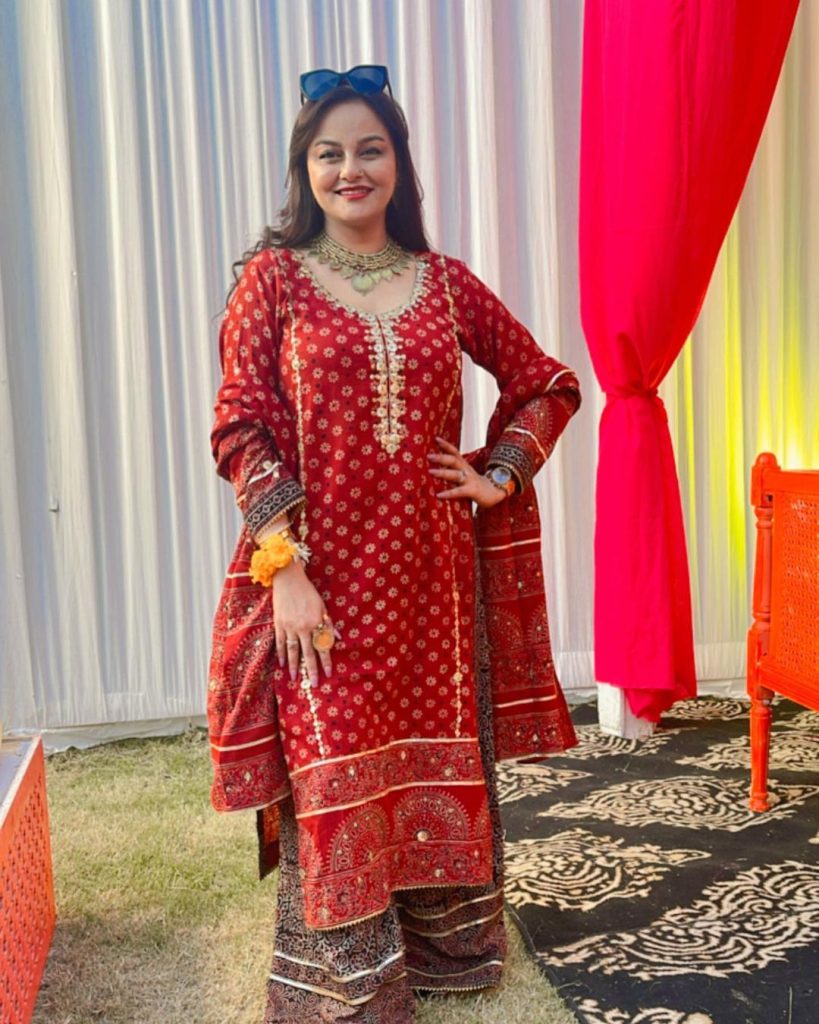 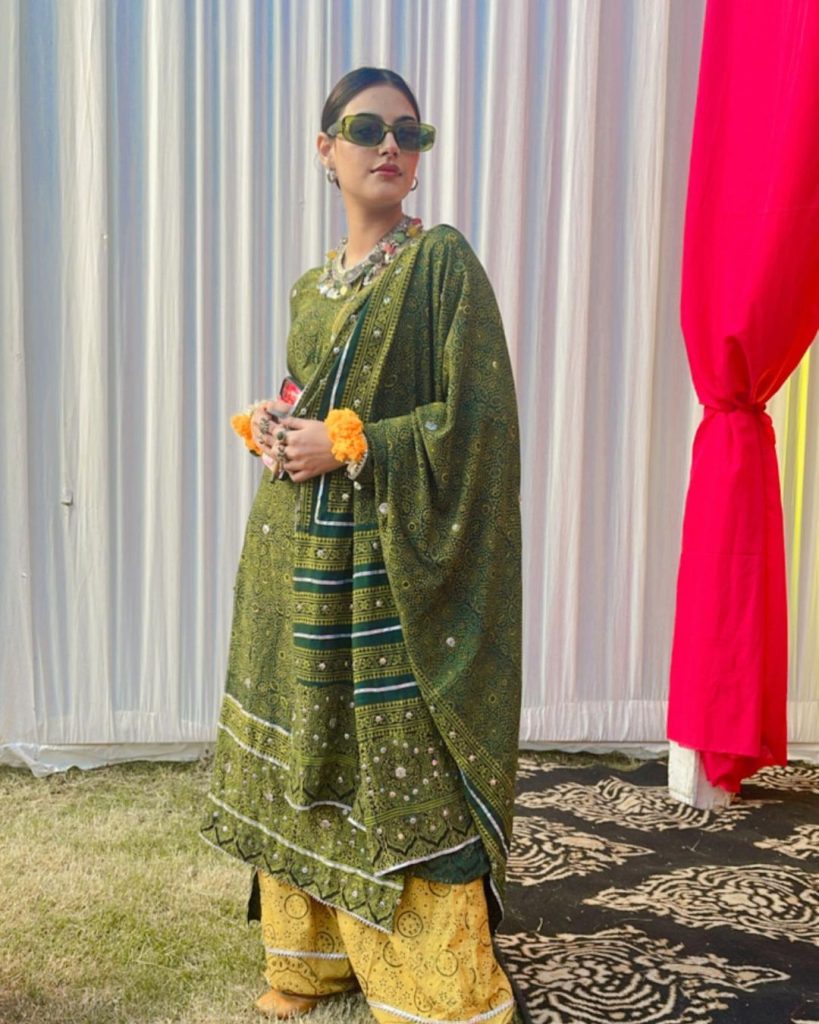 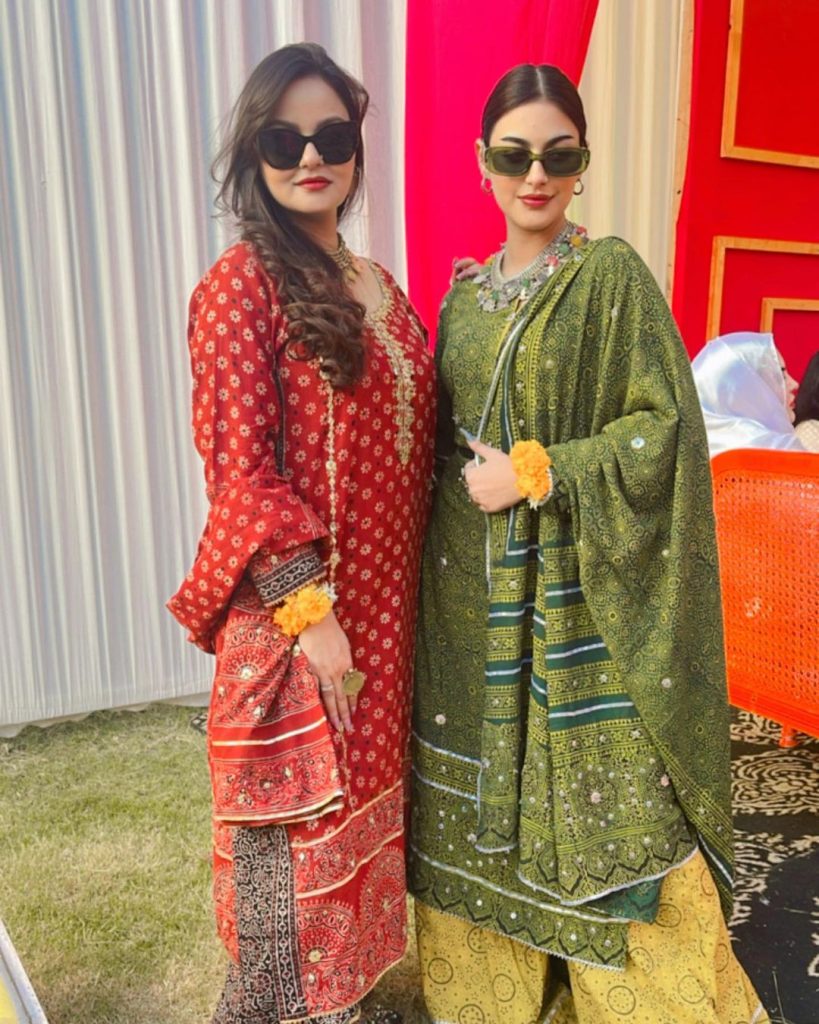 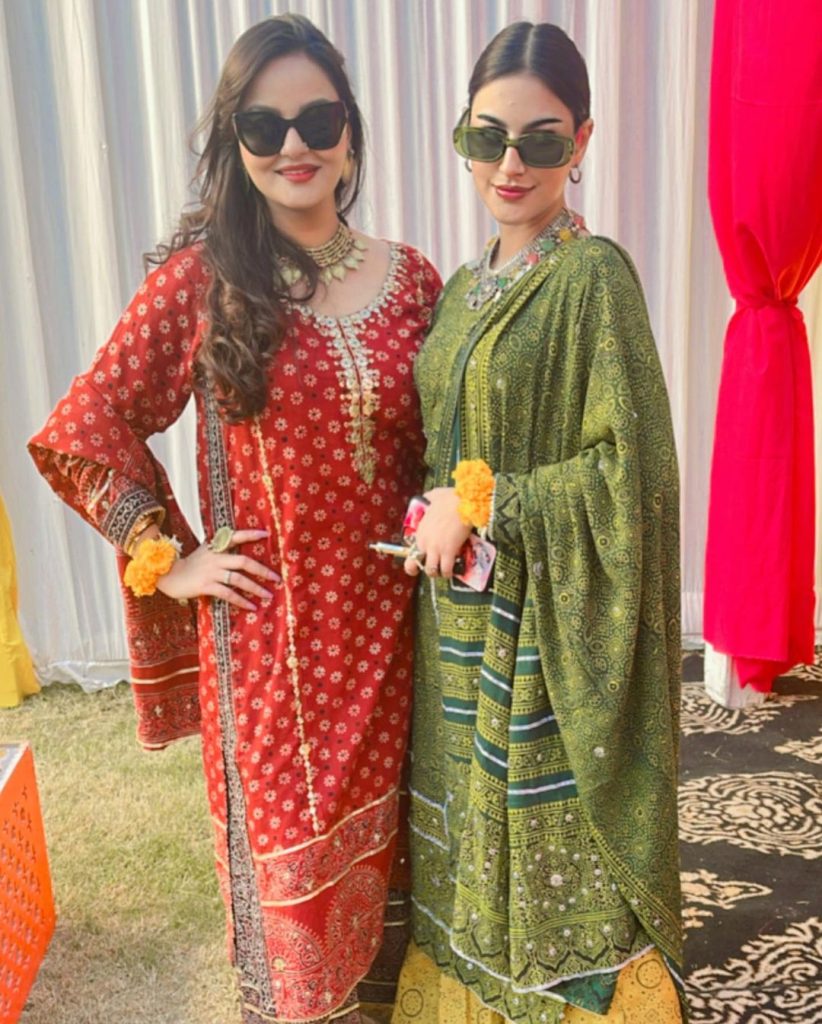 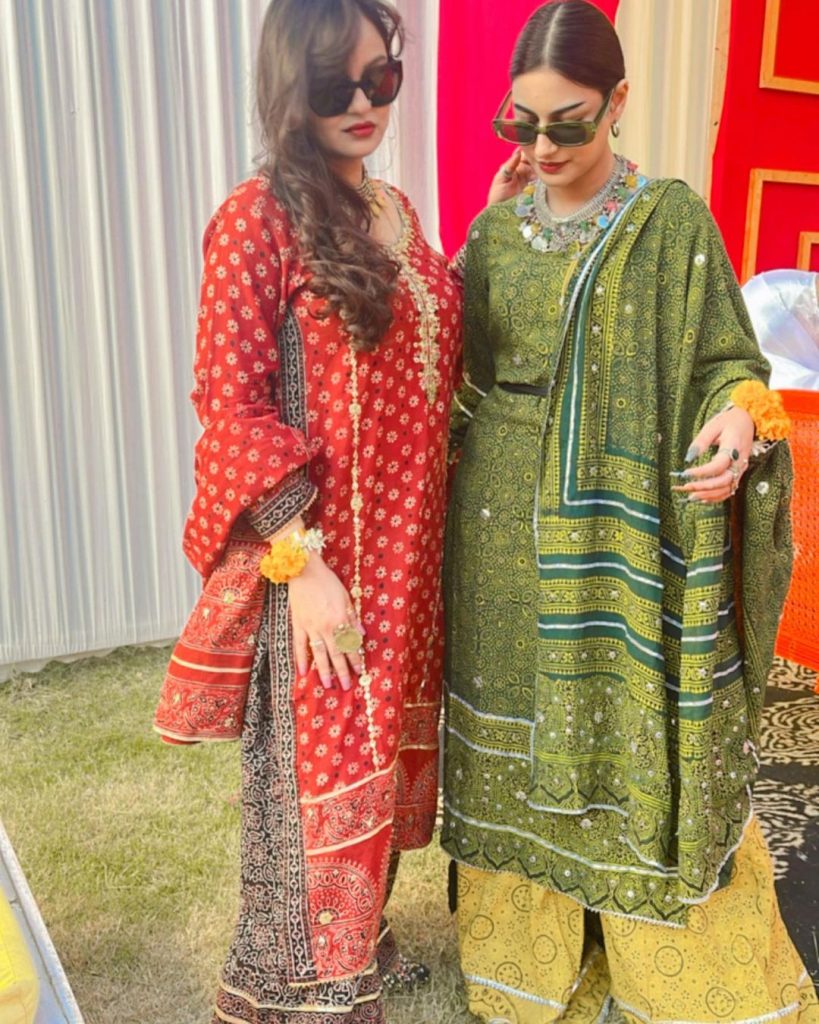 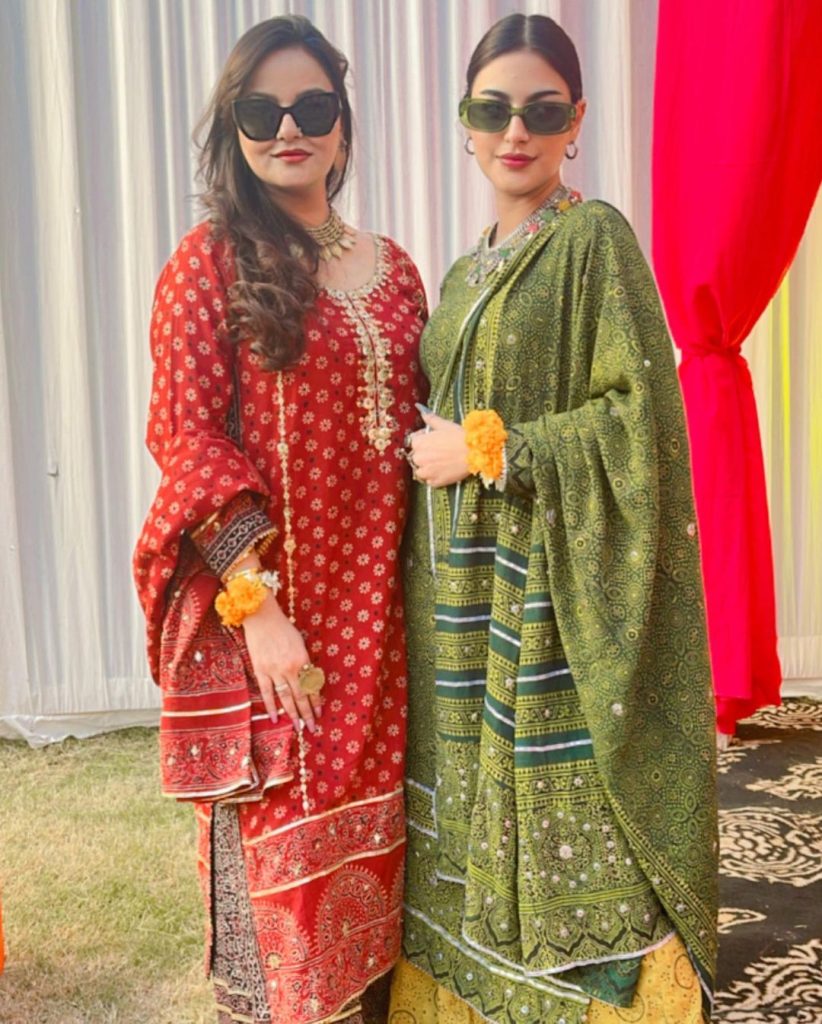 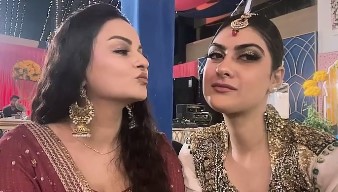 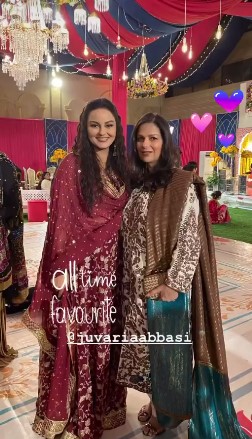 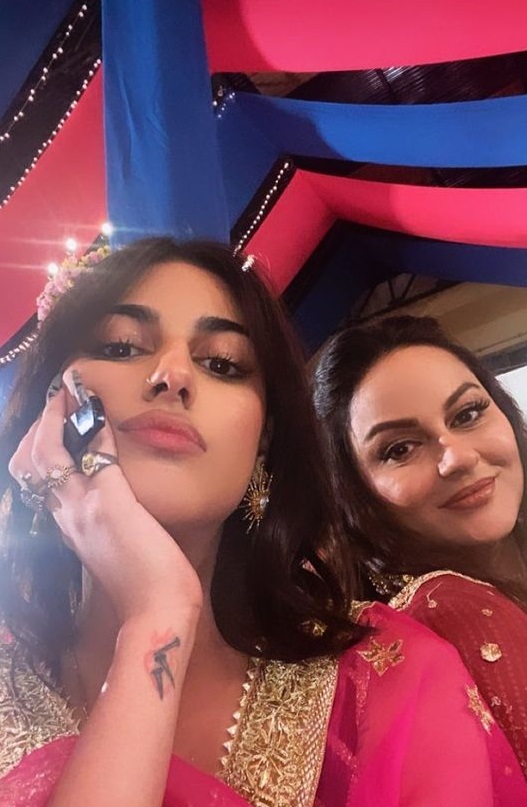 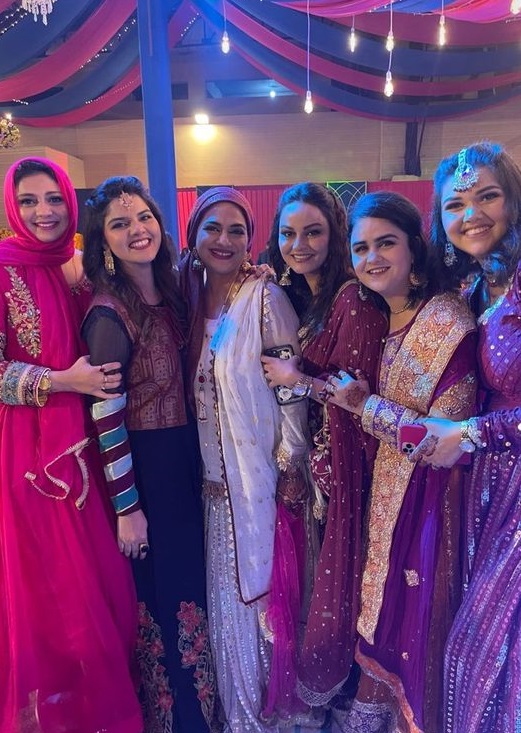 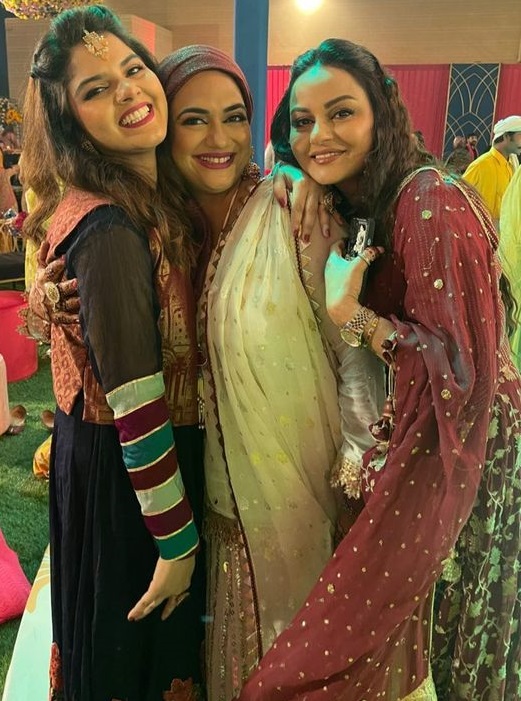 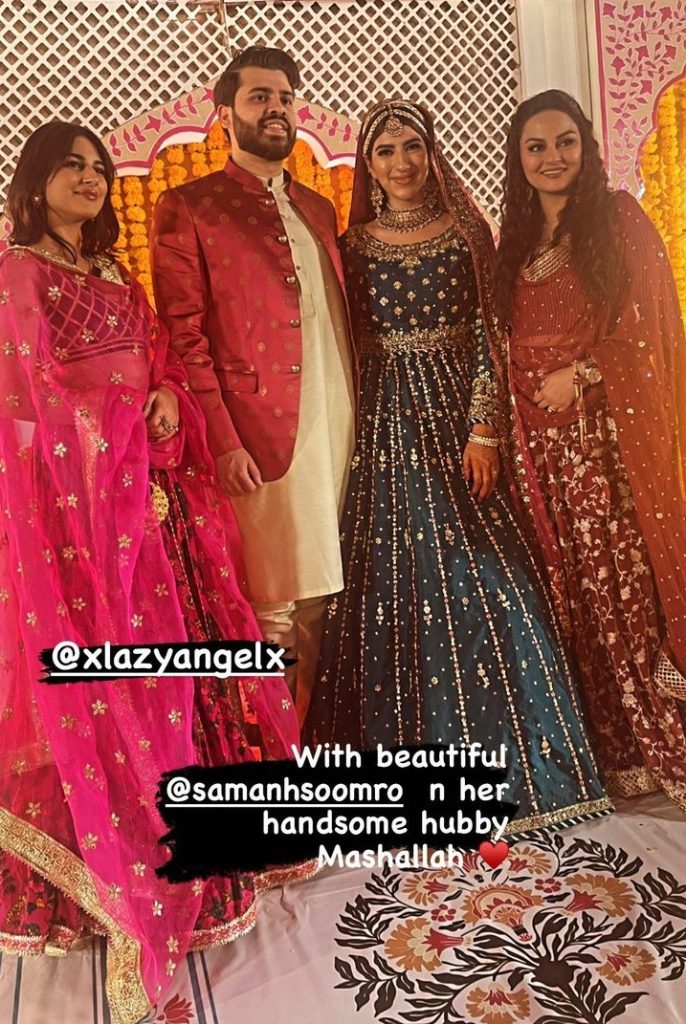 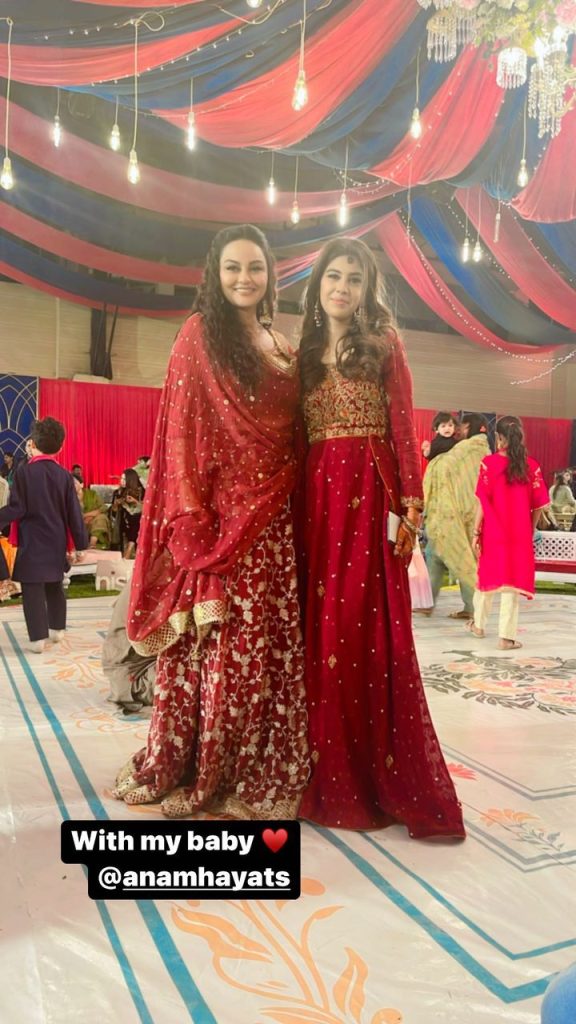 From fuchsias to greens and reds and pishwas to traditional shalwar kameez, Abbasi girls surely know how to rock traditional outfits and they have shown it in their fashion statements!