Joyland Gets Shortlisted For Oscars

Pakistani entertainment industry made waves internationally in the year 2022. Our stars Fawad Khan, Mehwish Hayat, Samina Ahmed, Nimra Bucha, Ahad Raza Mir and Humayun Saeed acted in international series while a Pakistani film Joyland became the first movie of the country to screen at the Cannes Film Festival and also win an award. Joyland also released in Pakistan amid controversy and managed to get mixed reviews from the audience. However the film has managed to get recognition and accolades from around the world. 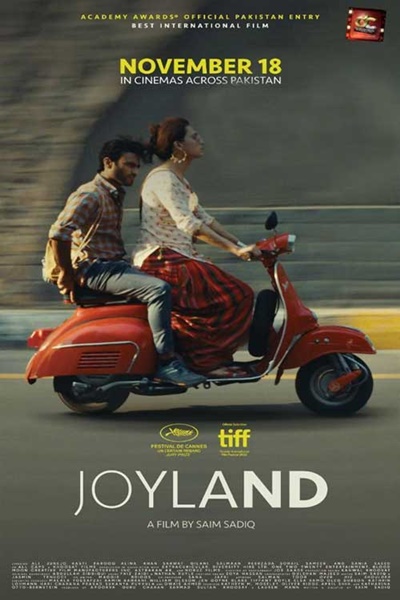 After winning at Cannes, Joyland is all set for its Oscars journey as it becomes the first Pakistani film to get shortlisted for International Feature Film Category. 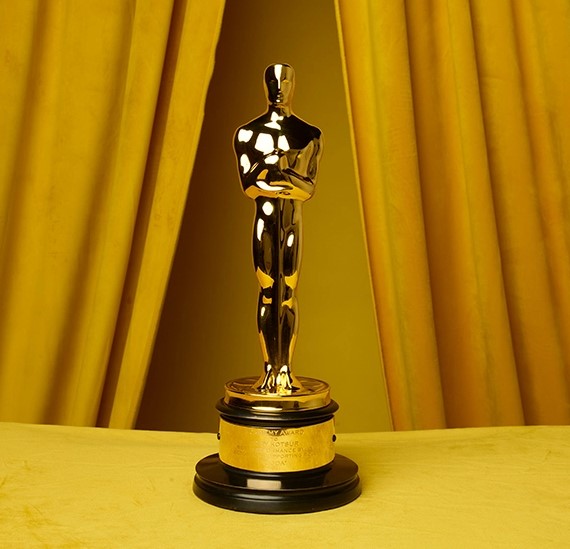 The category picks 15 films from all over the world which are then sent for final nomination. Film’s executive producer Malala Yousafzai was joyous for this success and appreciated the film’s talented cast and crew. 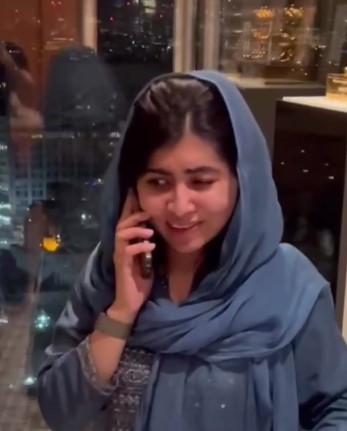 Here is Malala calling the director Saim Sadiq for sharing the great news:

Here is how people are reacting to the first Pakistani film making it to Oscars shortlist: 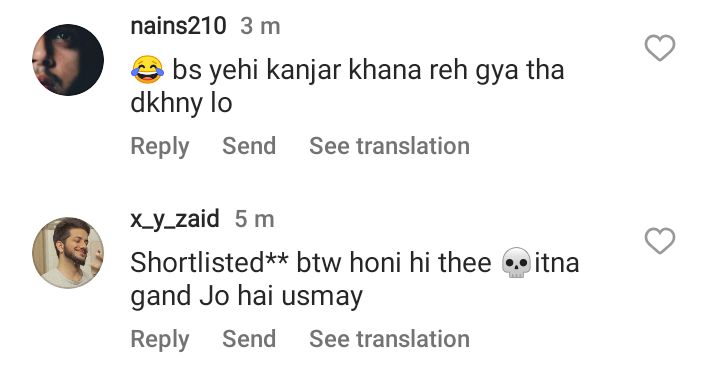 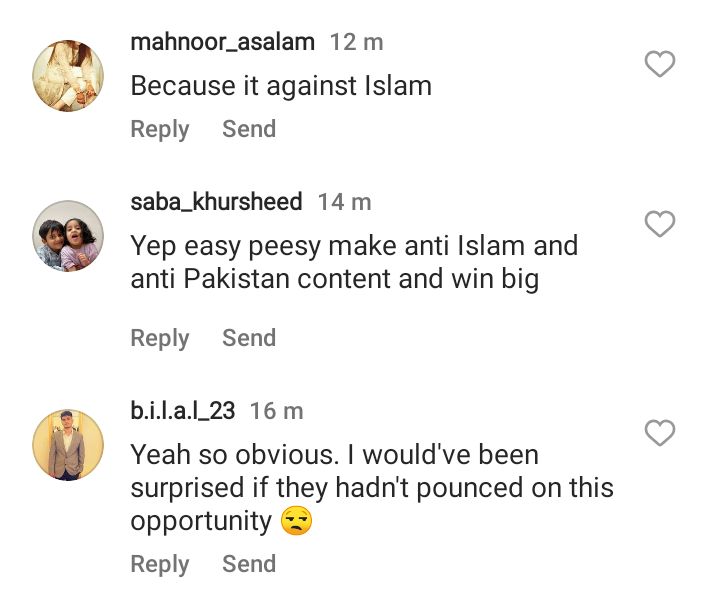 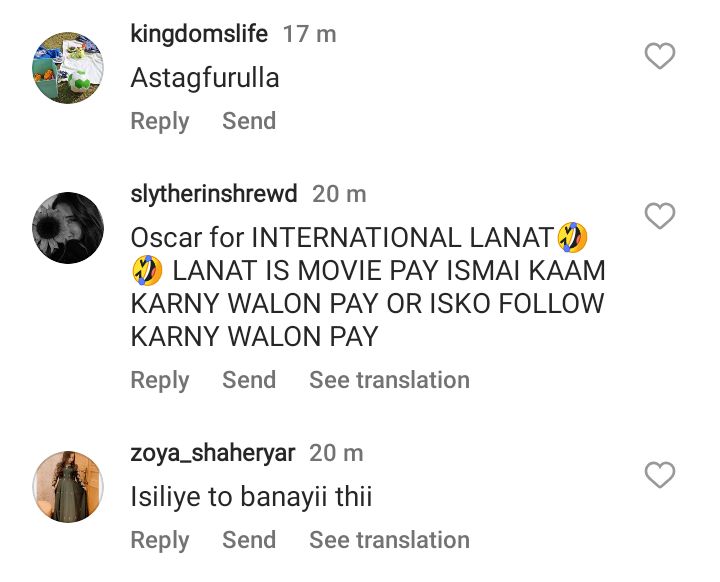 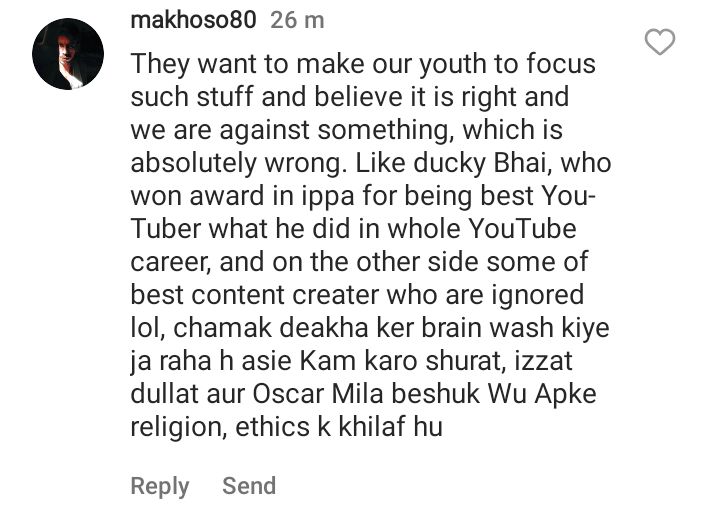 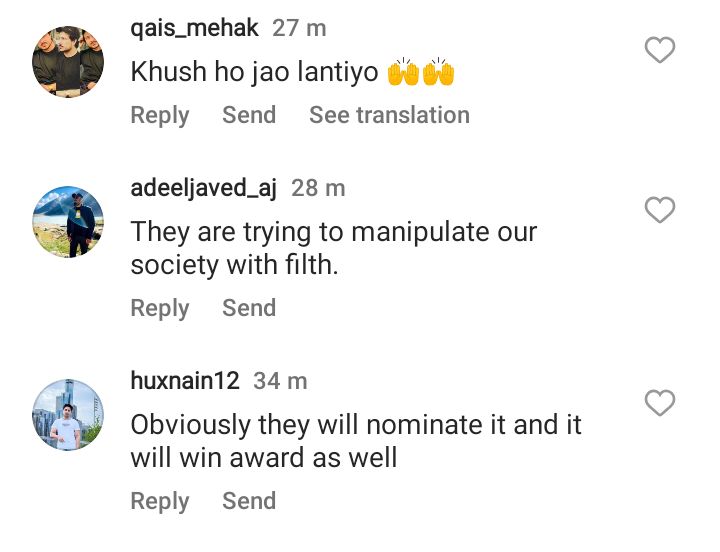 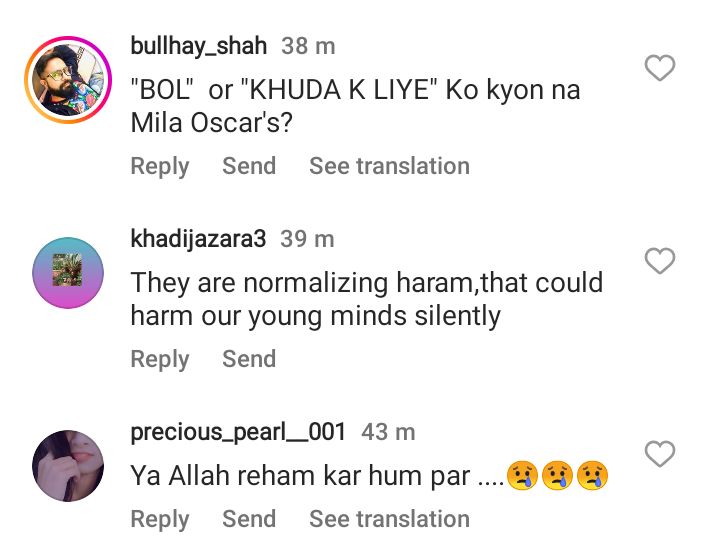 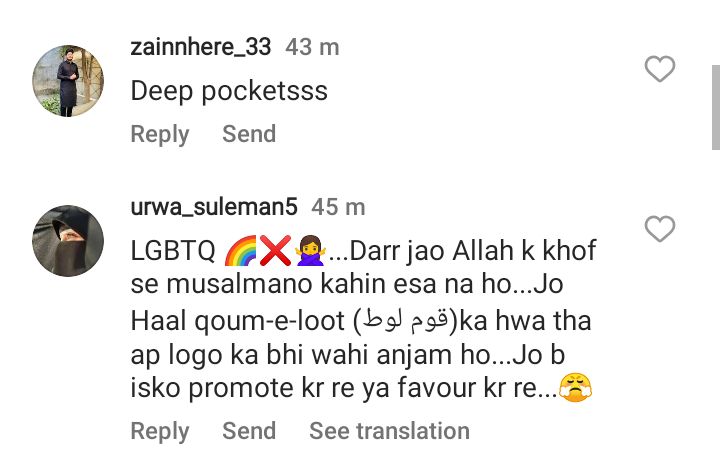 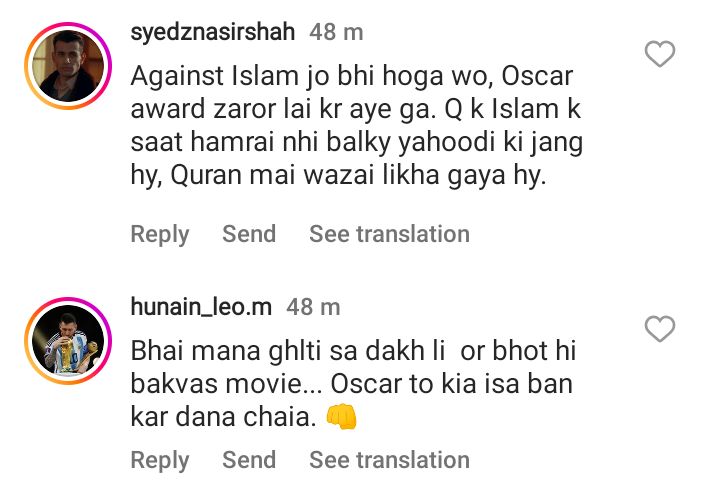 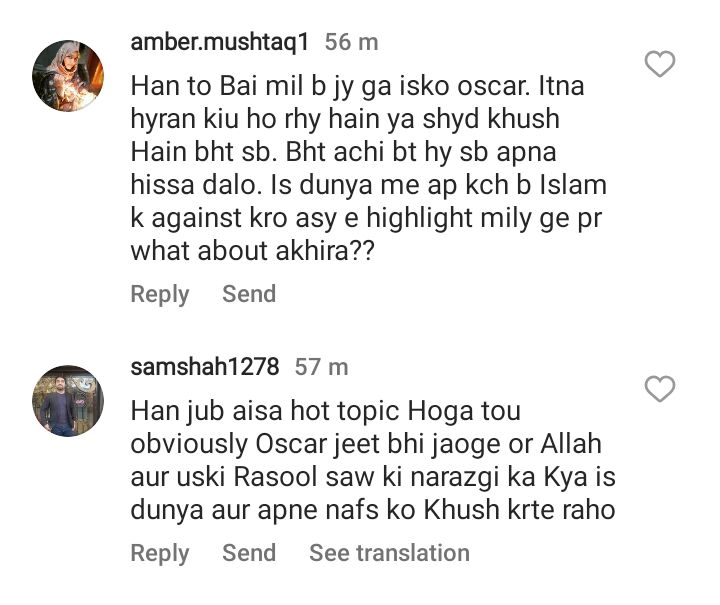 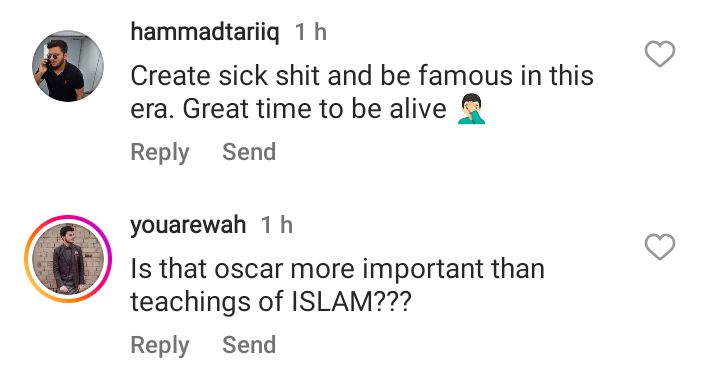 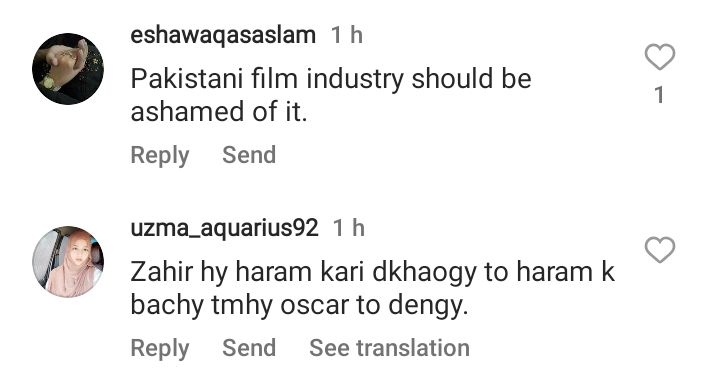 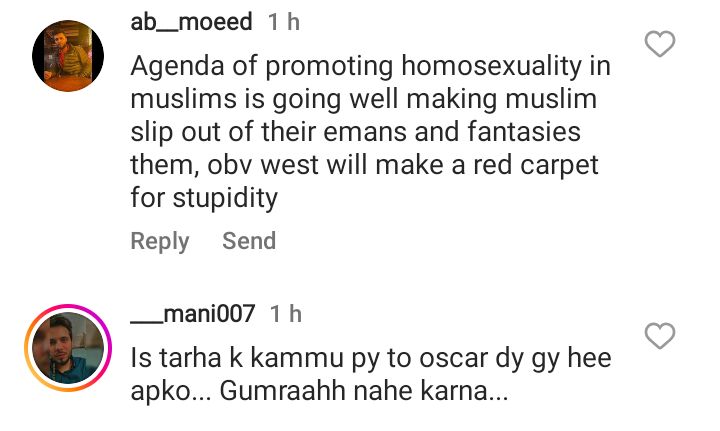 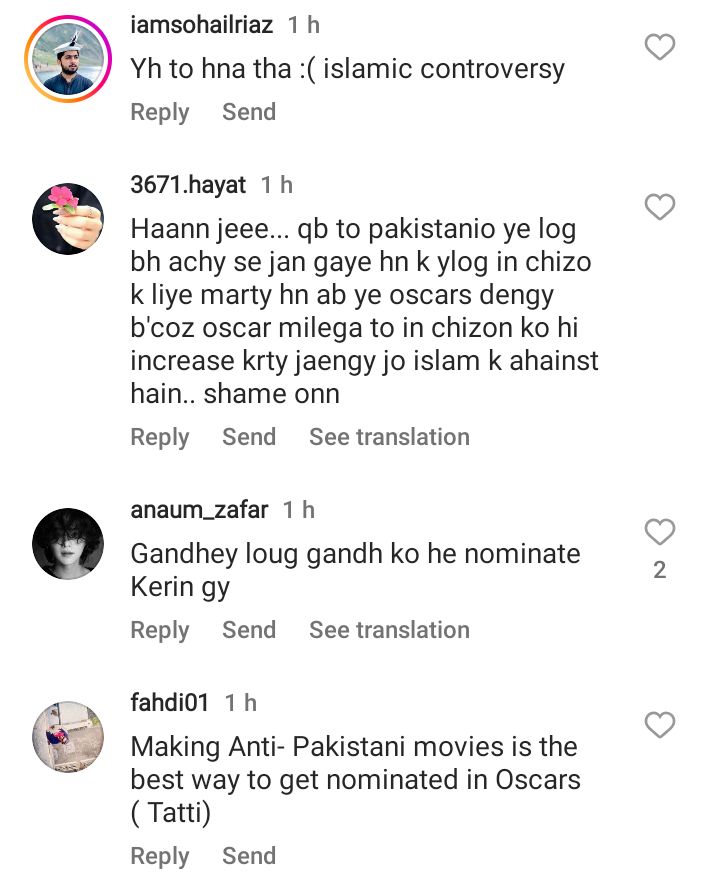 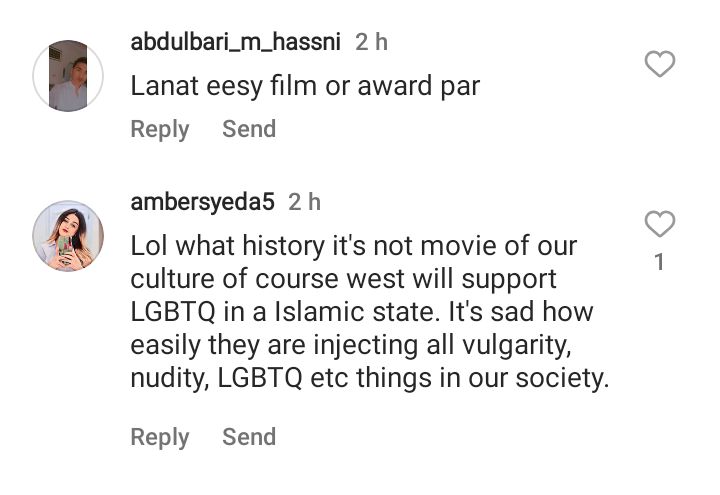 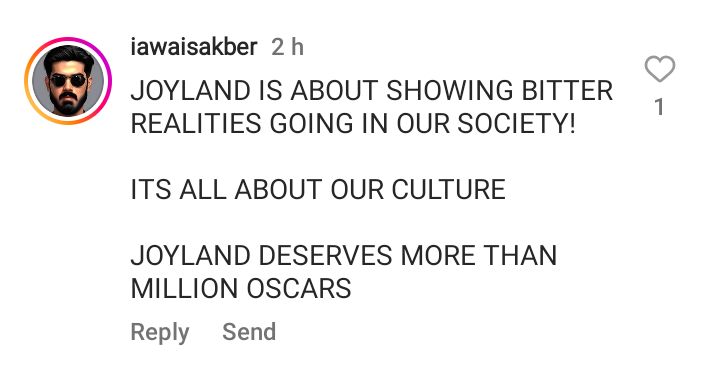