Javeria And Saud Got Emotional While Sharing Their Hajj Experience

Javeria and Saud are one of the famous celebrity couple of showbiz industry who have contributed a lot towards their industry. Javeria and Saud owns their own production house named “JJS Productions” since 2006. The couple is blessed with a daughter and a son. 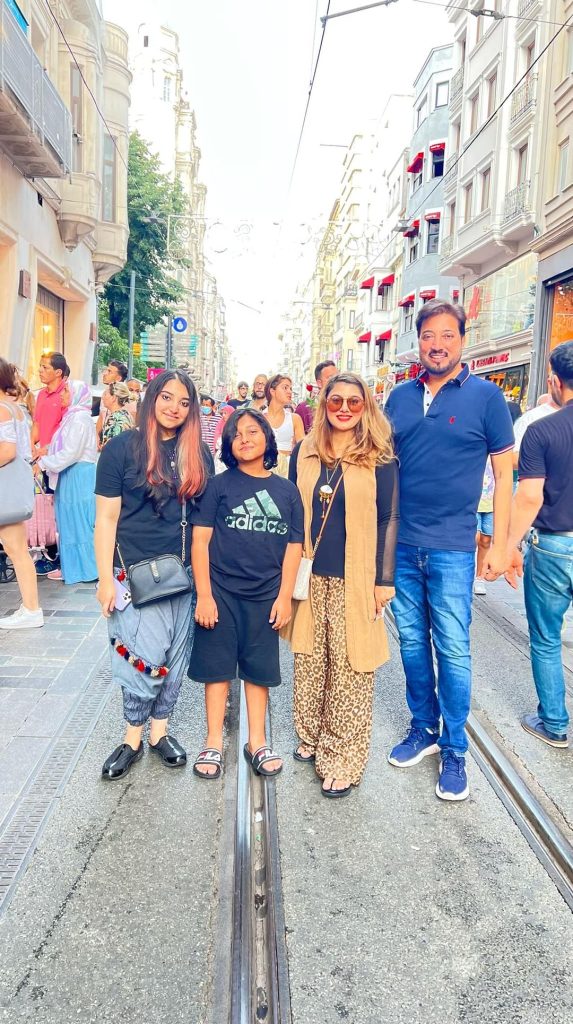 Lately, Javeria and Saud in an interview with Nida Yasir shared their beautiful Hajj experience and the things they learnt from their first Hajj. “One of the most beautiful thing which I experienced was that each and every person over there was same, they were treated equally. No one was considered a king or a servant there. The second time I went to Makkah for tawaf, and the moment I saw the Kaaba I could not believe that I’m actually standing in front of Kaaba”, mentioned Saud.

Saud while getting emotional, added that “I could not believe that Allah has considered us among those lucky people who were able to perform Hajj this year. That was the moment when I forgot everything about my career, the awards, the shows, everything and the things which made me happy was that the king of this world has called us at this holy place and we are the luckiest people.” 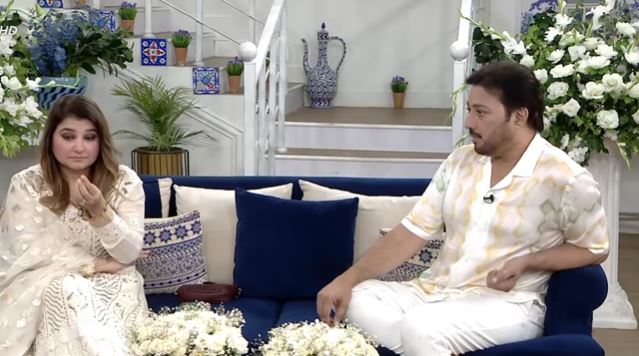 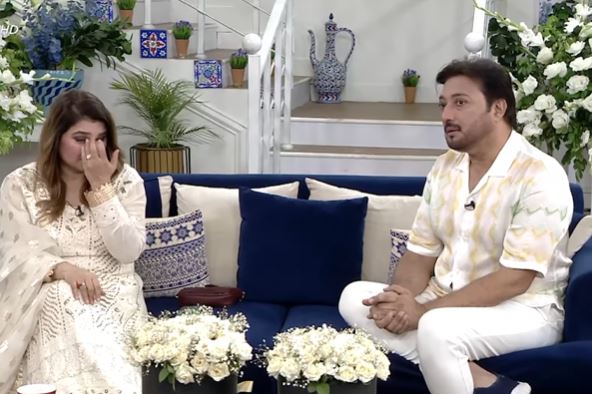 Javeria while sharing her experience, added that “The thing which I experienced was that Hajj is not only a worship but it’s a struggle itself and the reward we receive from that struggles is something worth the wait. After performing Hajj we got a new life and now it depends on us how we live this life.” 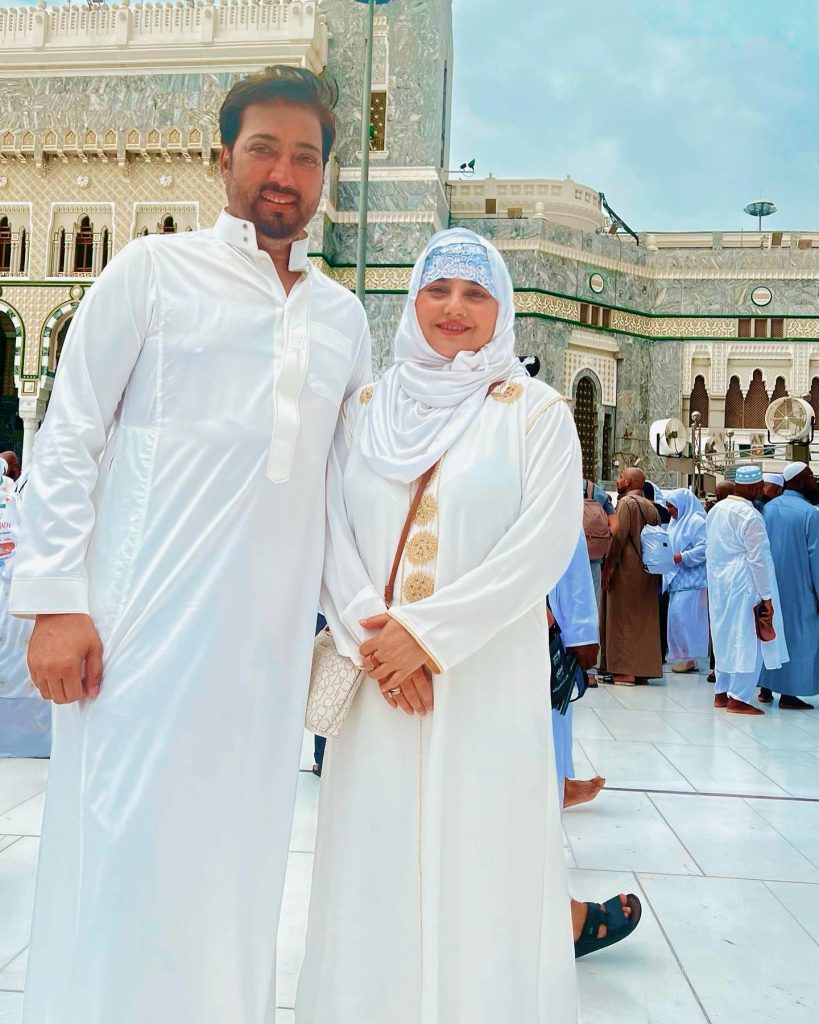