Ace Writer Khalil ur Rehman Qamar is a power house of writing. He is very popular pakistani writer known for his block buster dramas including Mere Paas Tum Ho, Bunty I Love You, Sadqay Tumahare and Boota From Toba Tek Singh. His film Punjab Nahi Jaunga was loved a lot by the fans. Fans liked London Nahi Jaunga as well. Writer is known for his fearless opinions about colleagues as well. 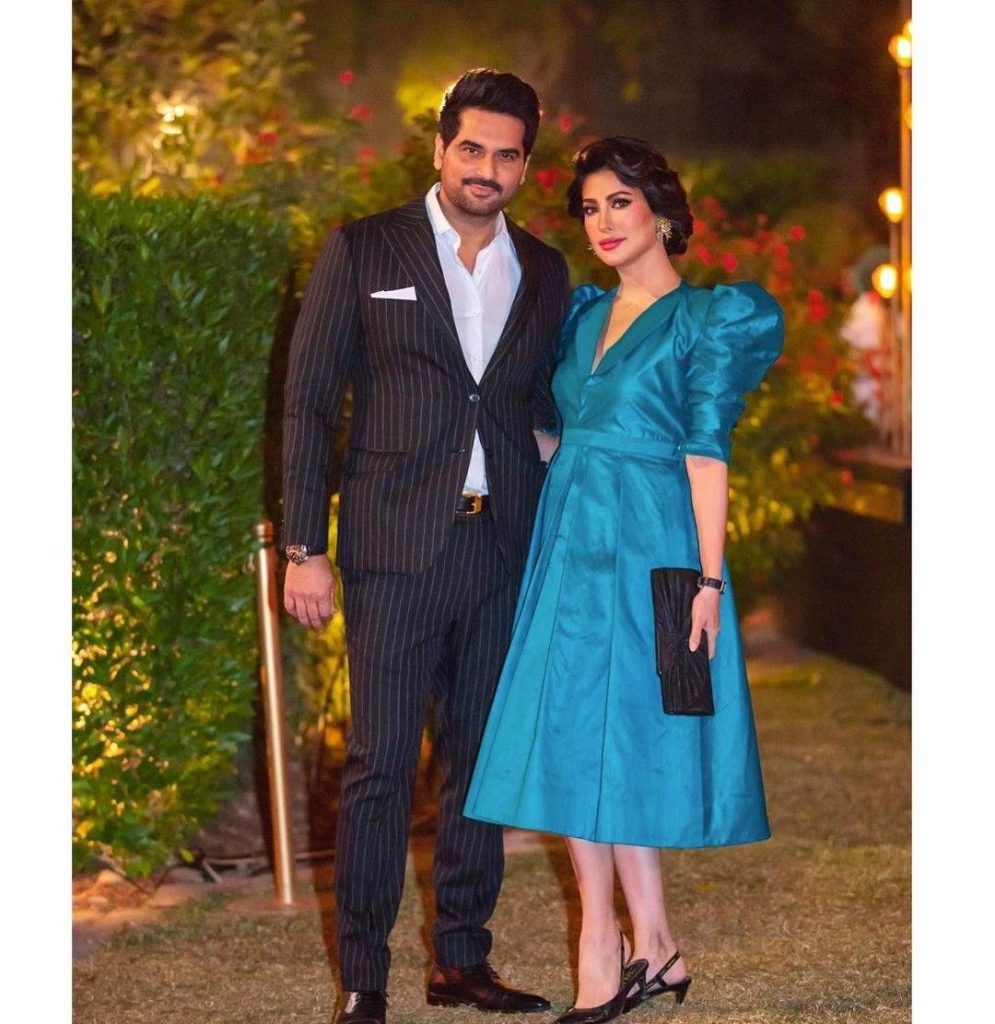 Talking about working with Mehwish Hayat he said that he has already done his last film with her. Khalil Ur Rehman Qamar says, “she’s a good actor but I have done my last film with her, I think, I won’t be able to write for her I am even tired of writing for Humayun Saeed now. If they got good chemistry, she should do something else, it’s not my responsibility, it is the time that other actresses should get the chance to work with me, already worked with her” Here is the link where Khalil ul Rehman Qamar fearlessly talked about his recent film London Nahi Jaunga’s super stars.