Saboor Aly is a multitalented and leading actress of Pakistan who earned immense love and recognition form the audience with her own diligence. Lately, Saboor Aly is spotted playing an intense role in drama serial “Mushkil” aired on GEO Entertainment, alongside Khushhal Khan and Zainab Shabir. Saboor is playing the role of a young girl Sameen who got married to Khushal (Faraz) surprisingly. ‘Mushkil’ is a mixture of suspense, hate, love, feelings, and entertainment with lots of twists and turns. 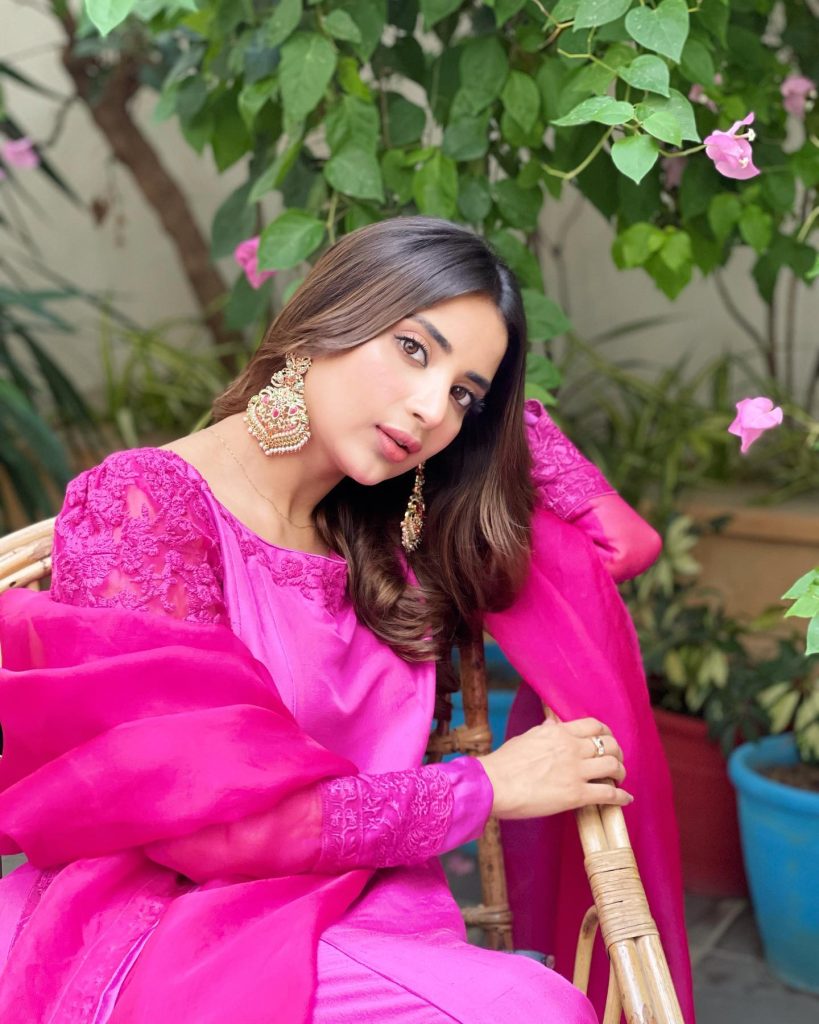 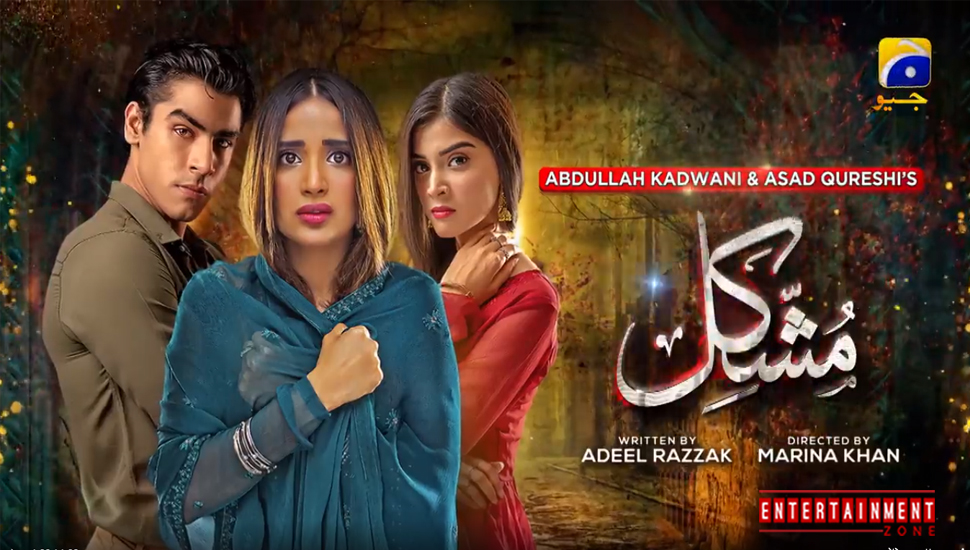 Recently, a clip from drama serial ‘Mushkil’ is making rounds on social media which shows Saboor’s out of character moment as she’s spotted laughing while an intense scene is going on. A dispute was going on between Khushhal Khan and Humayoun Ashraf when suddenly the camera moves towards Saboor and she’s spotted laughing over the scene. Let’s have a look! 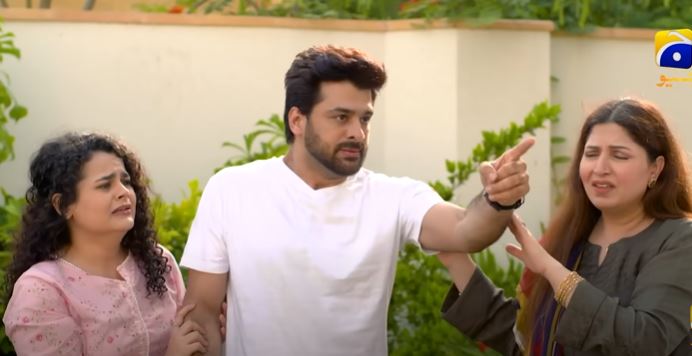 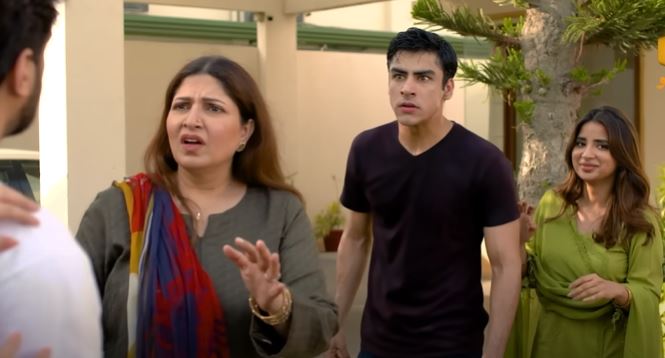 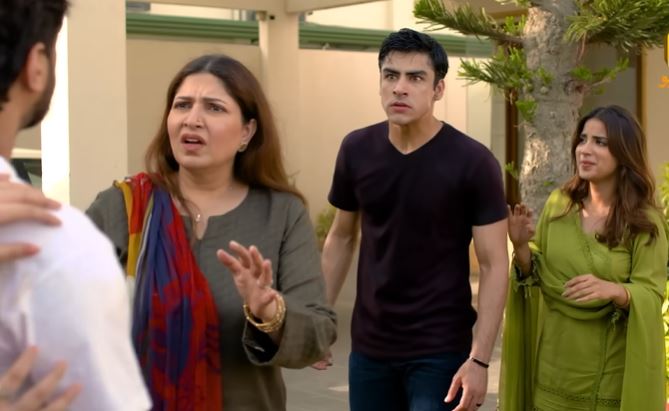 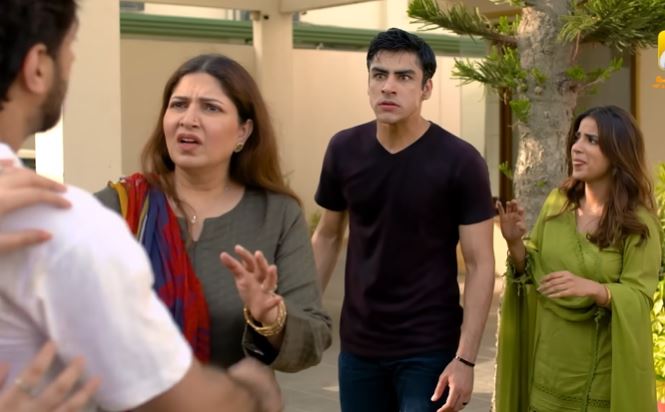 Within no time, the clip started making rounds on social media. The netizens had some hilarious reactions over Saboor’s viral scene. Here we have gathered some public reviews, have a look! 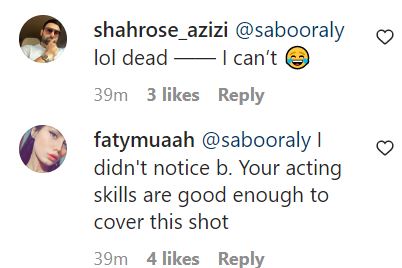 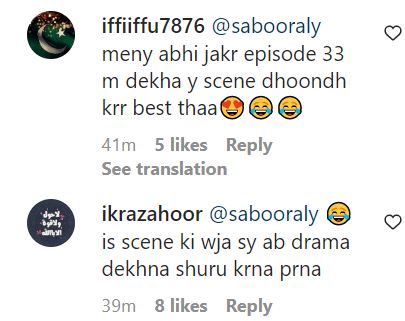 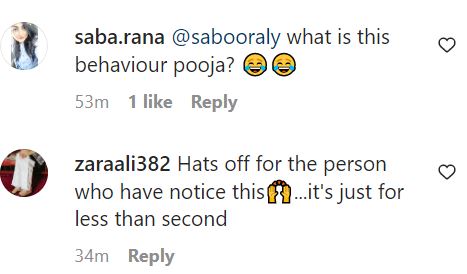 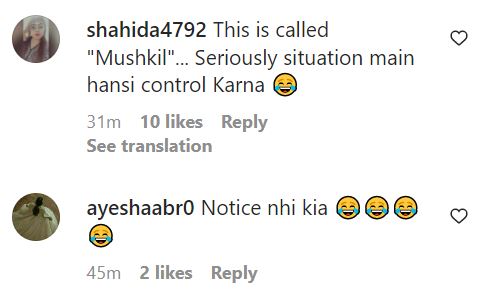 Here’s how Saboor reacted to the viral clip! 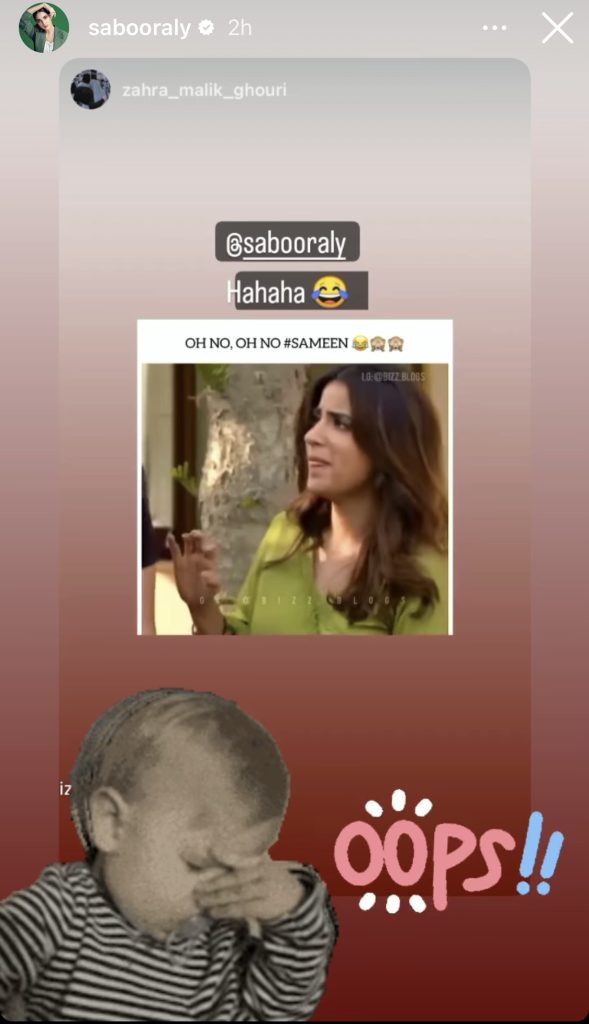 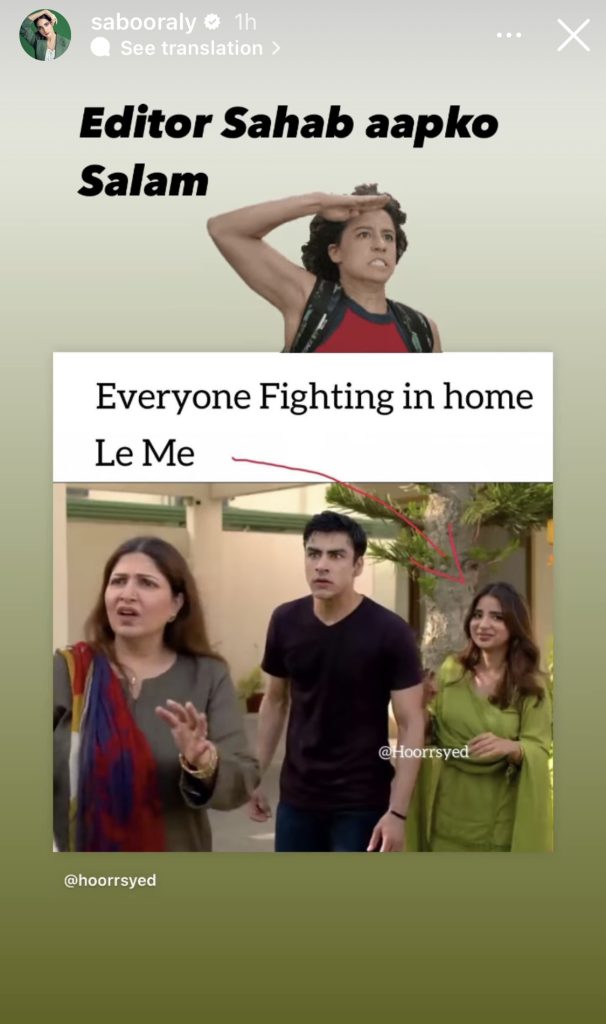