Hira Mani is a trailblazer for sure. She started out in the industry with Mani, her husband as a host. She later went on to host morning show before entering the field of acting officially. Hira started in the field of acting with Hum TV’s Preet Na Kariyo Koi and she has been impressing the audience since with a string of hit dramas and performances. Hira is now one of the first choices for many drama makers and we see her on our screens all the time. 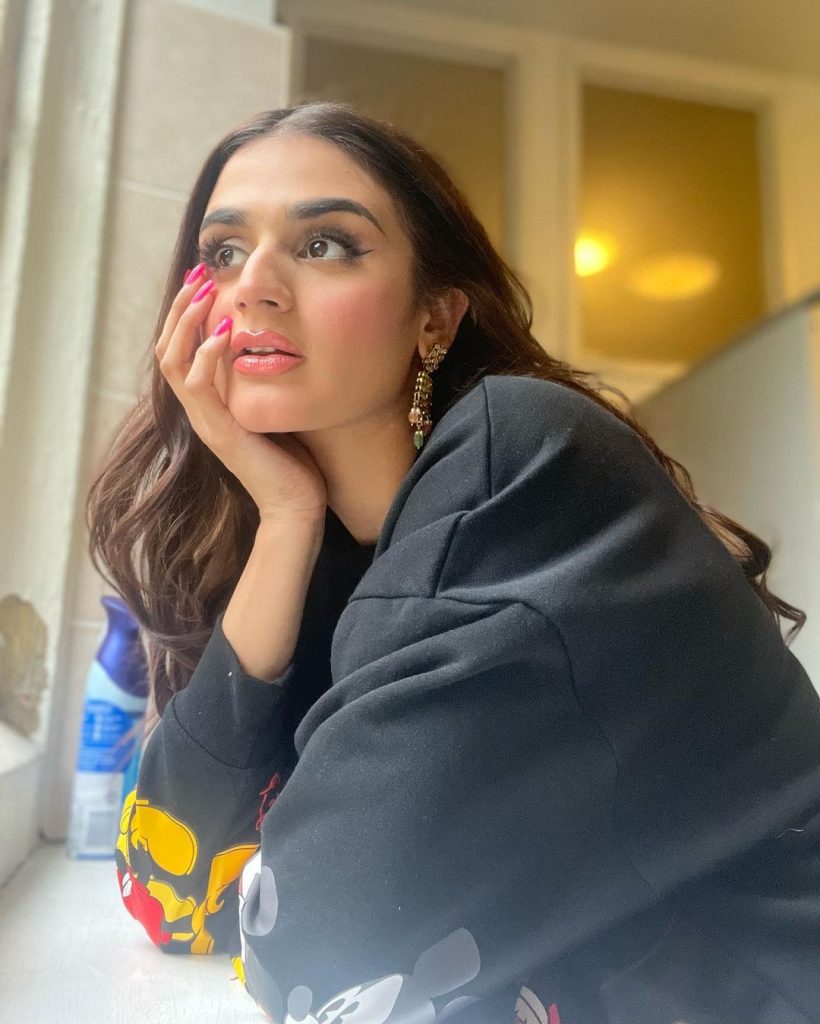 Hira has now entered a new phase in her career. She has become a singer and she is pursuing her passion professionally. Hira sang in the Kashmir Beats where her song got a lot of appreciation as she sang well for a non-professional and untrained singer. She has now started doing concerts all over the world. First, she performed in Pakistan and then went on to do concerts in UK. She even performed for the Independence Day special in London. Now, Hira has surprised people with her rendition of the Coke Studio mega hit Pasoori. Hira shared her Pasoori version as she celebrated getting 7 million followers on Instagram. 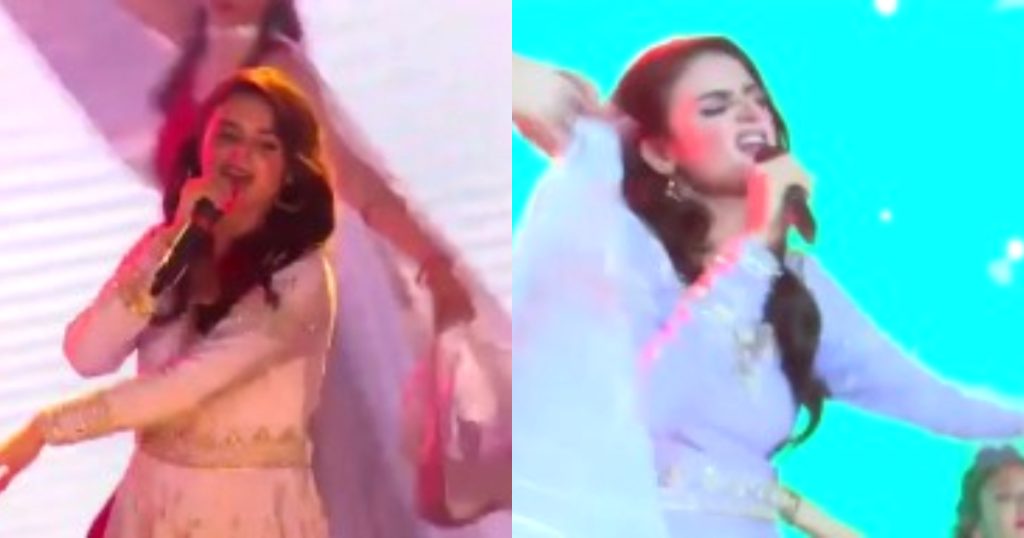 People are reacting to Hira’s surprise and celebration with Pasoori and here is what they think: 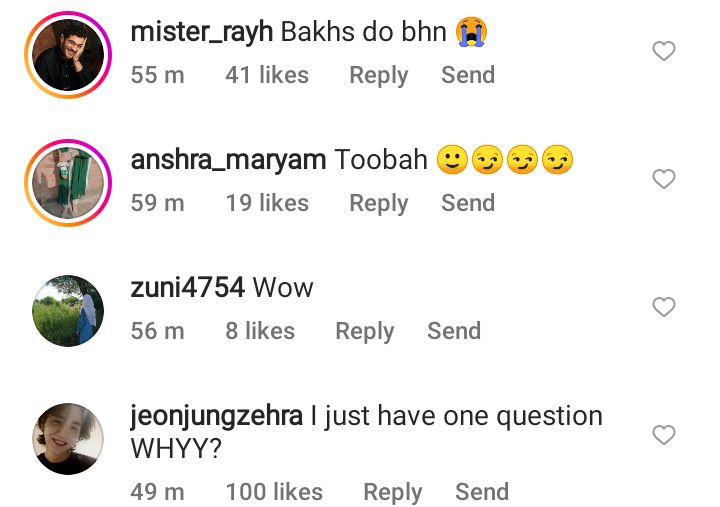 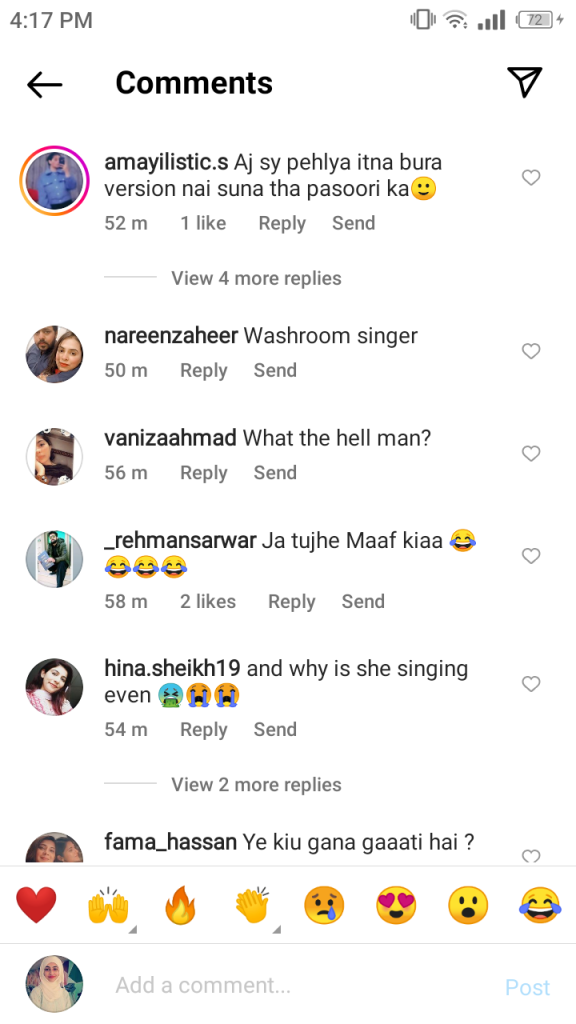 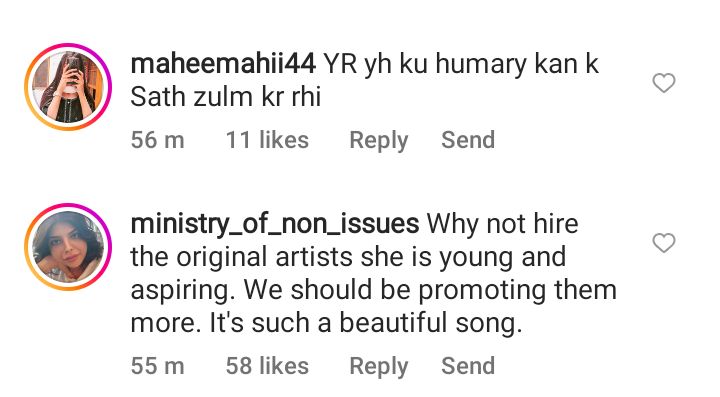 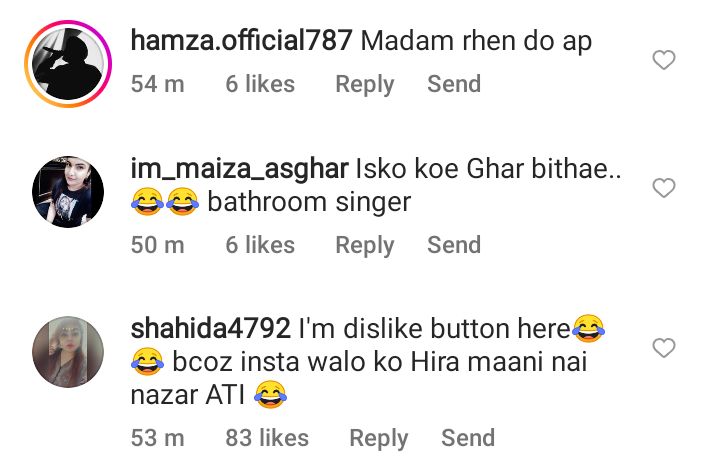 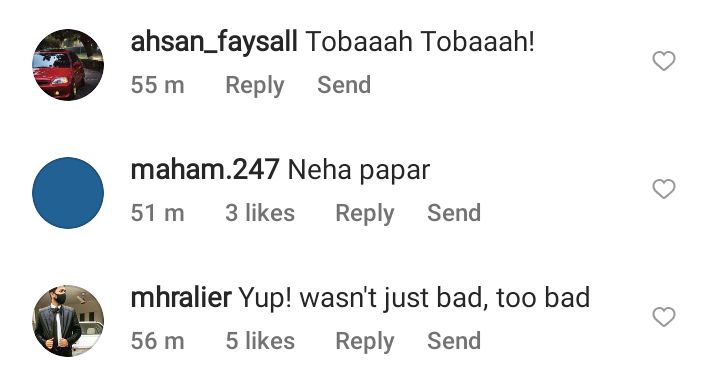 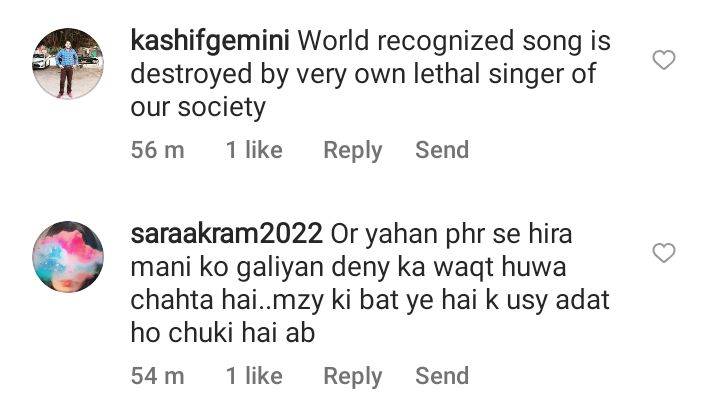 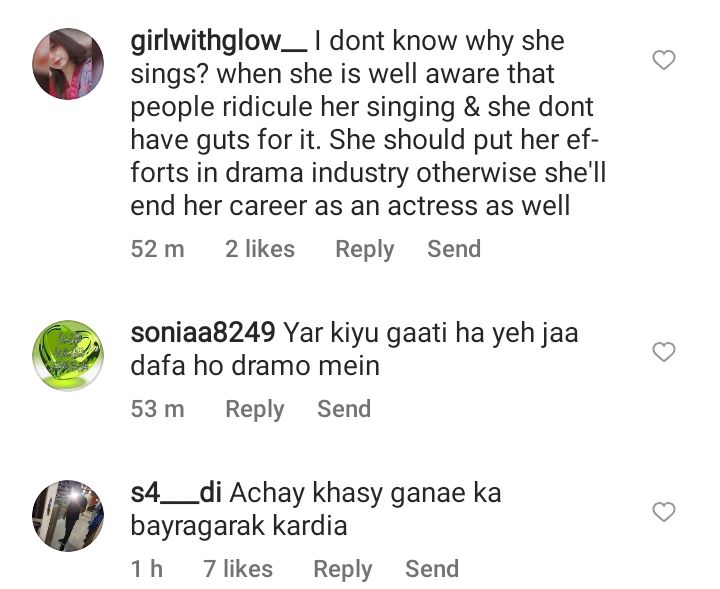 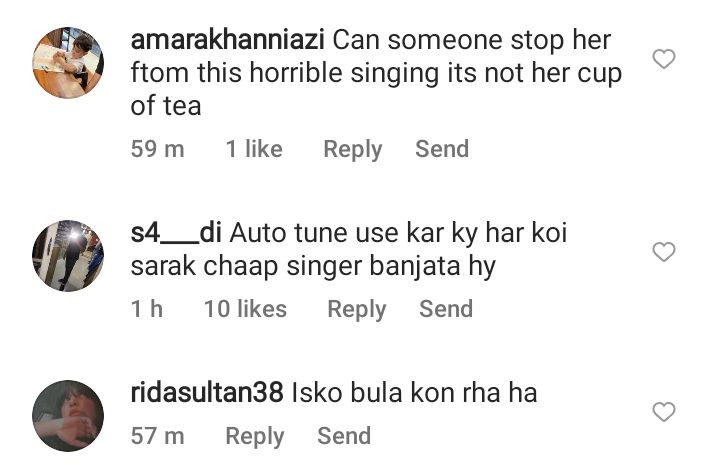