Javeria And Saud Pictures With Friends From A Birthday Party

Both Javeria and Saud are socially very active. We often see them attending various parties and they often throw parties on their own. Javeria Saud is quite active on social media and she keeps on uploading pictures and videos on her Instagram account. Javeria Saud recently uploaded a bunch of pictures with her friends from a birthday party. Many media fraternity members were also seen in the pictures. 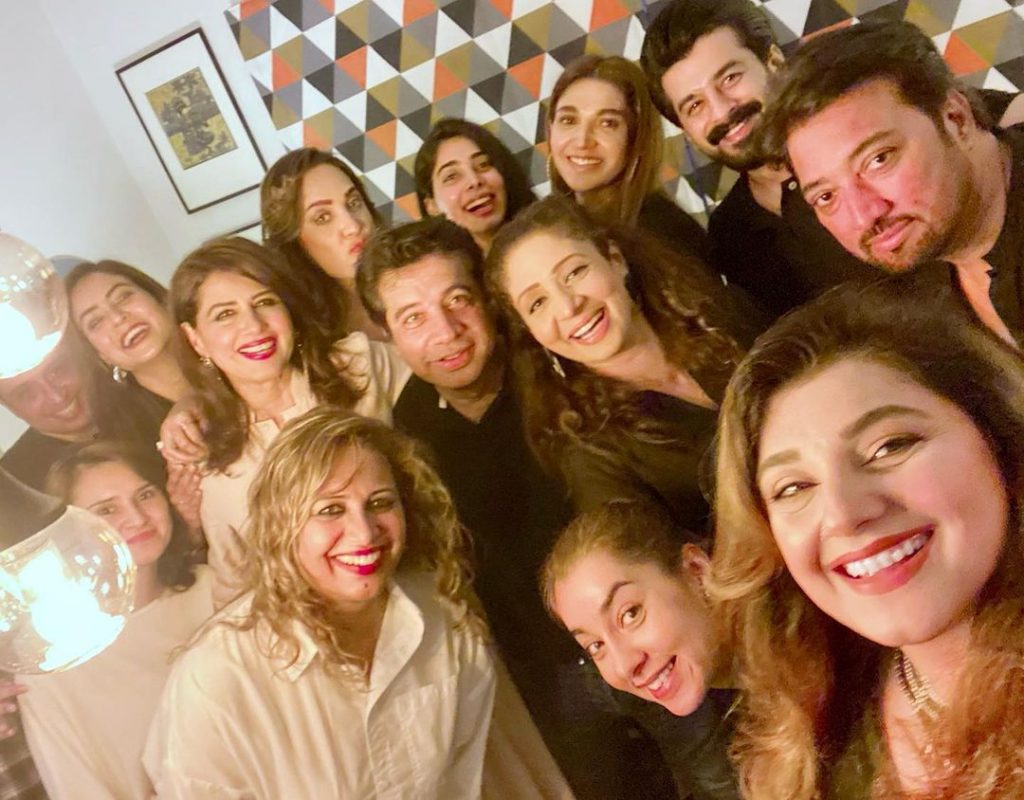 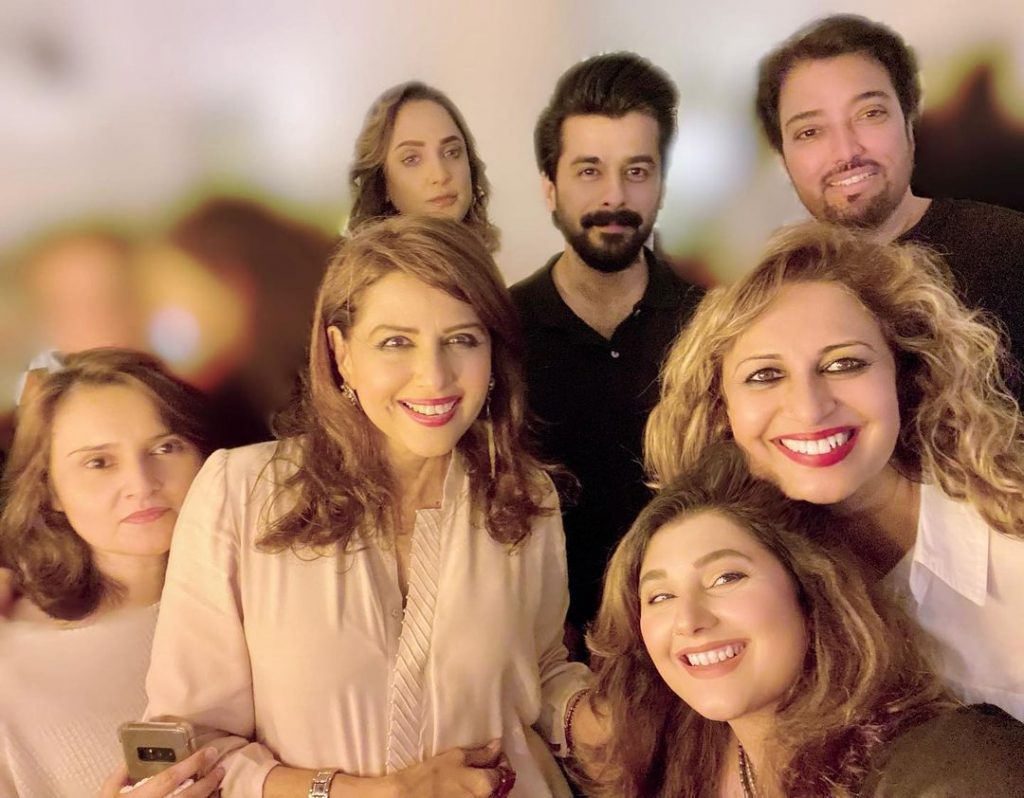 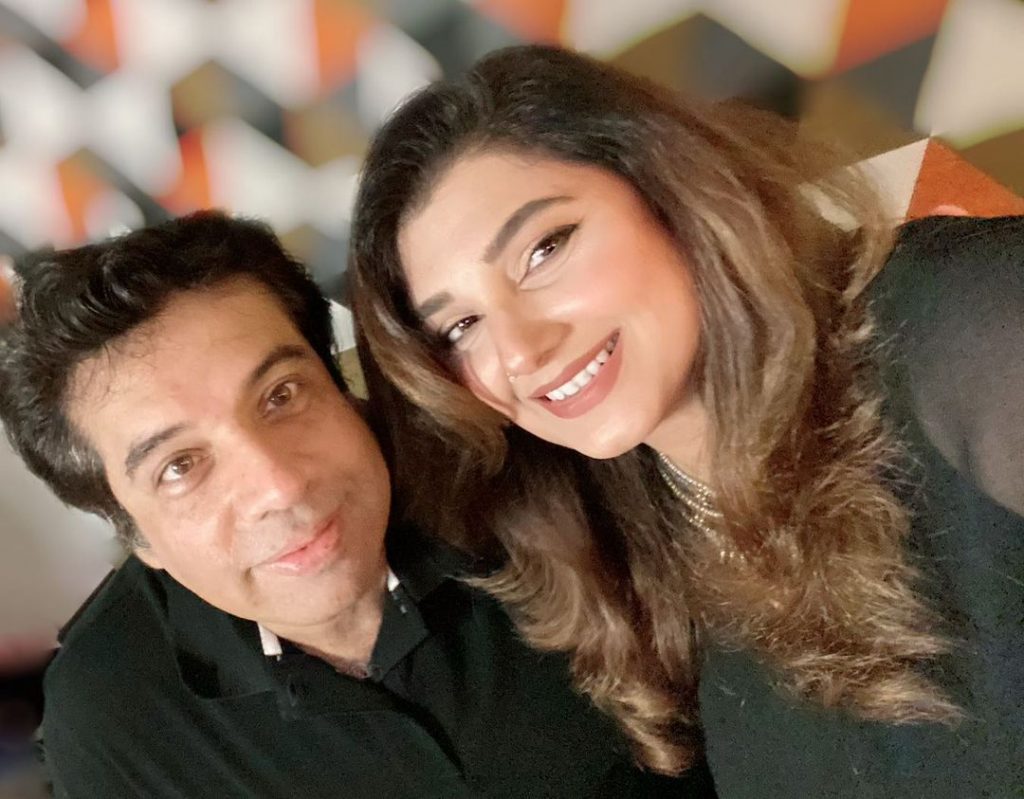 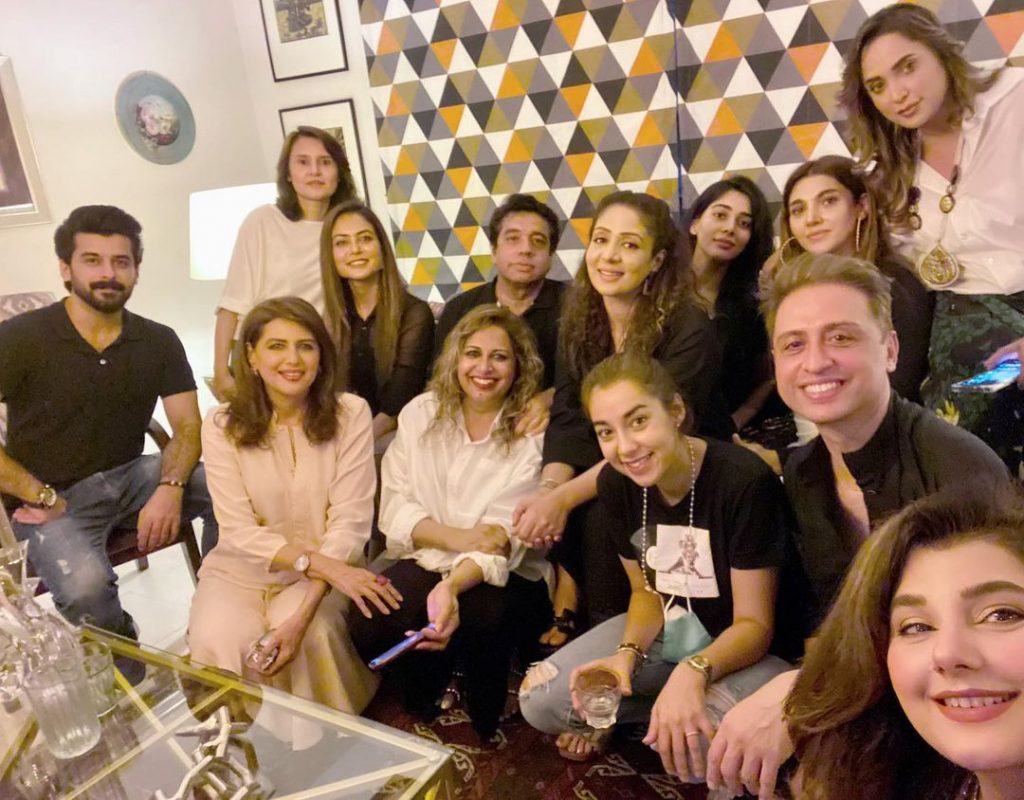 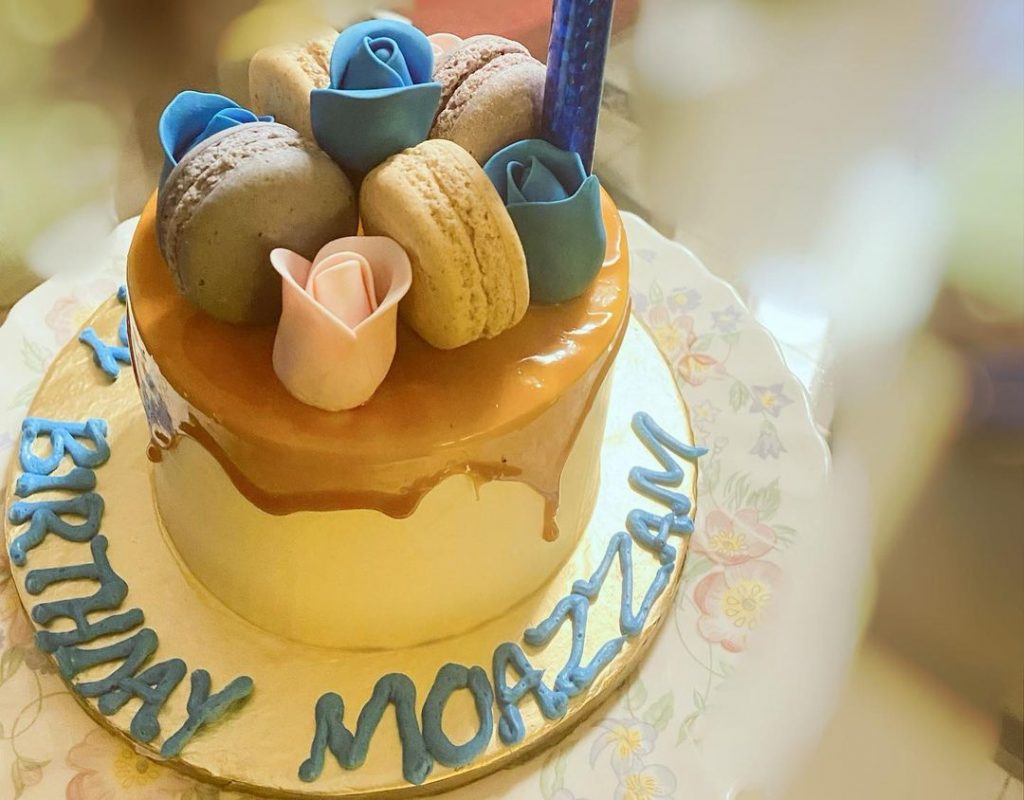 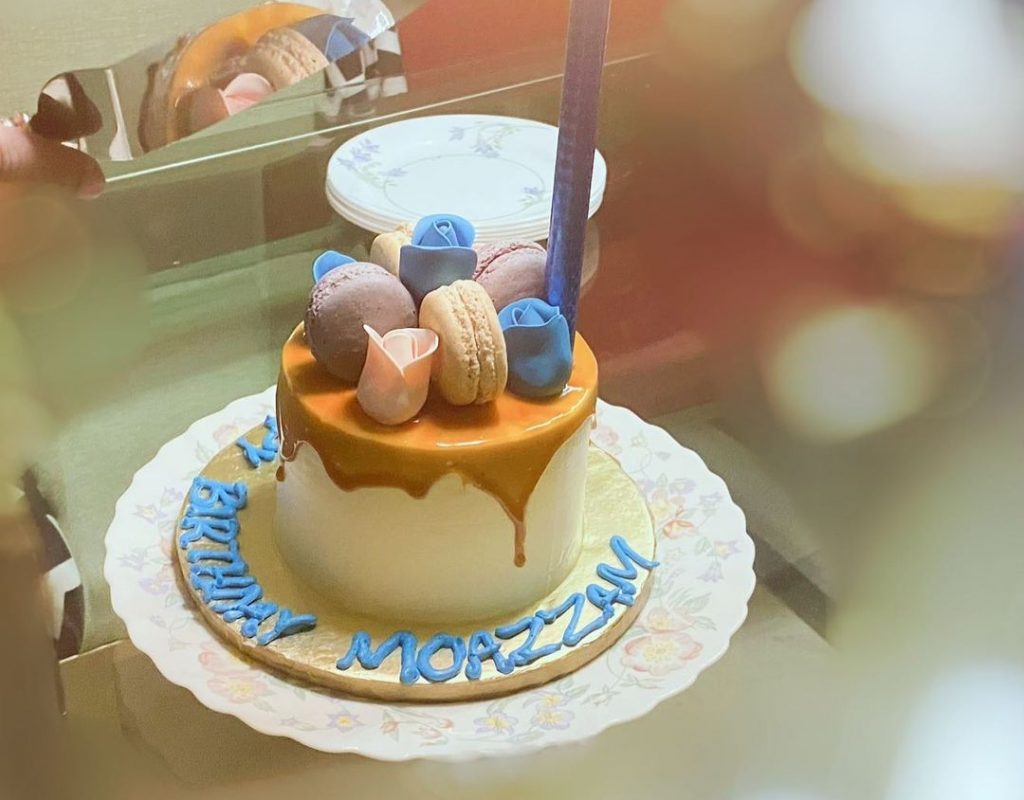 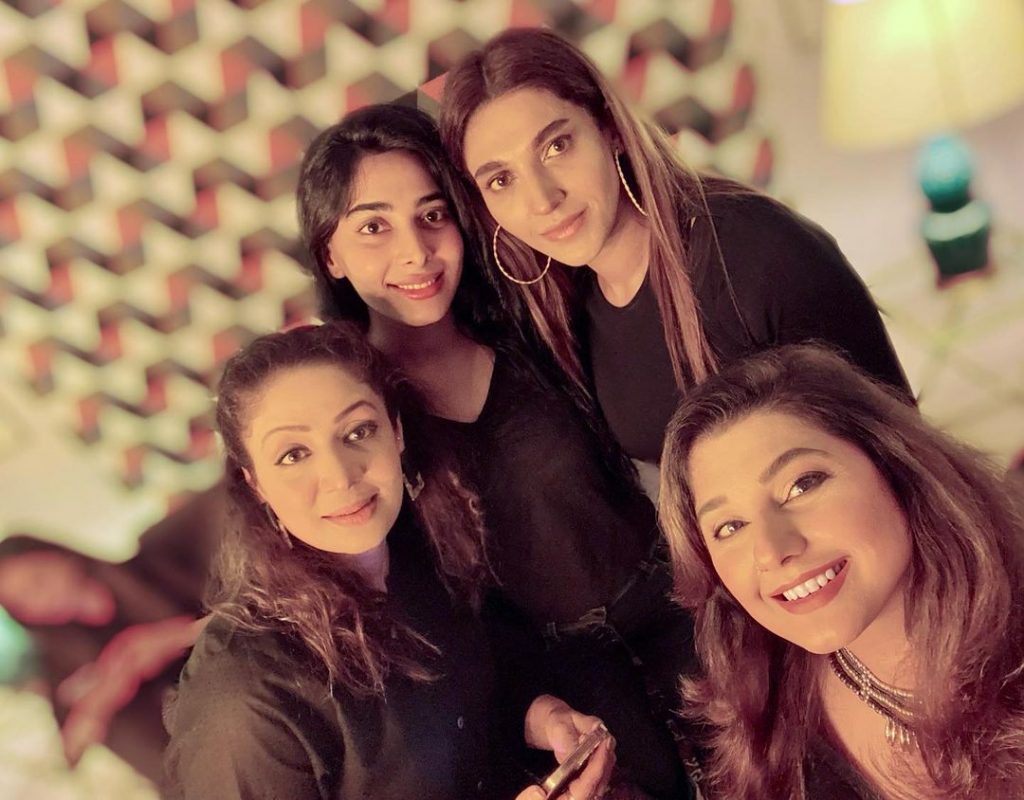 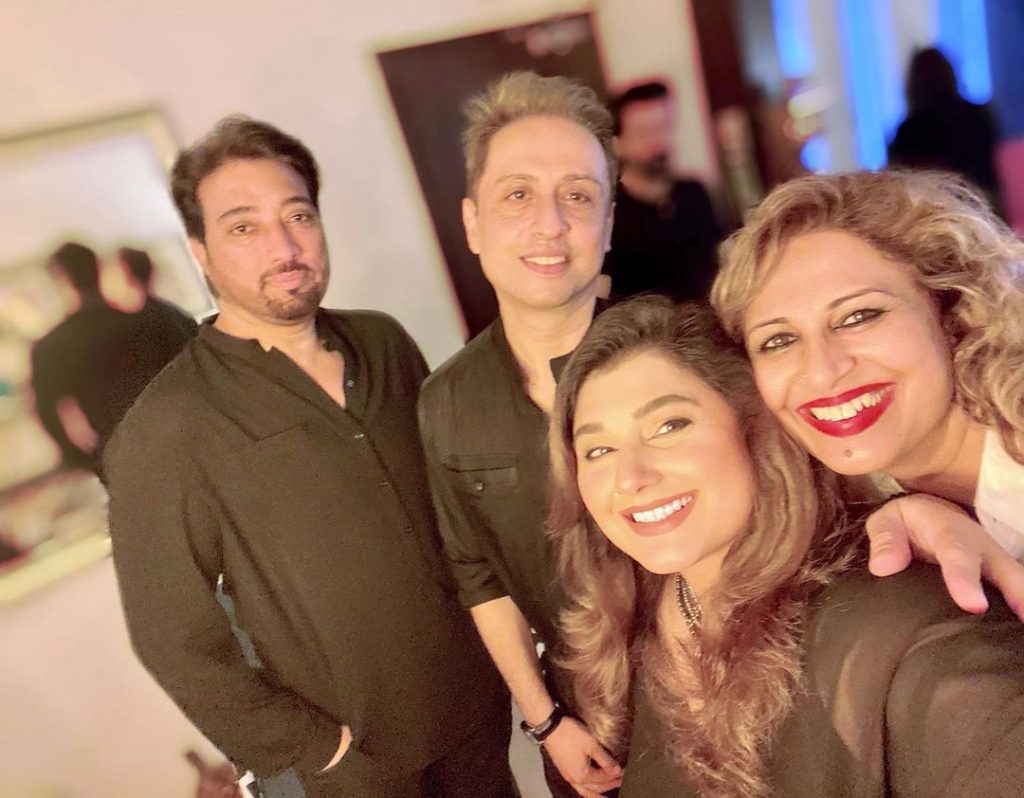 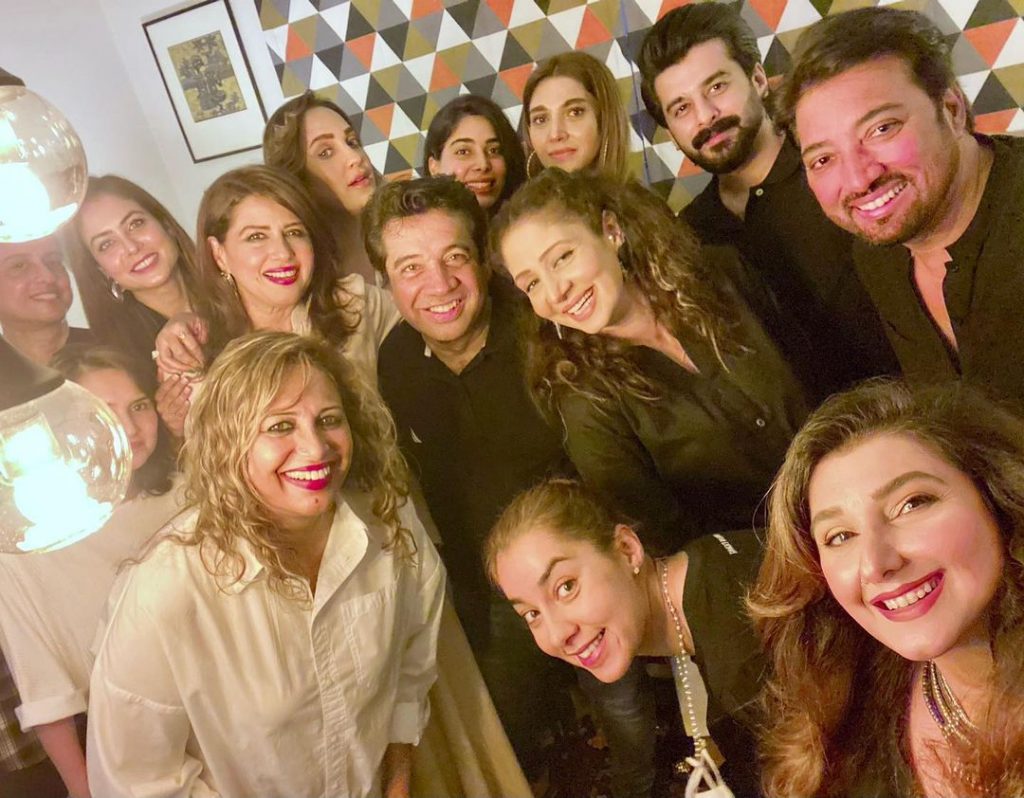 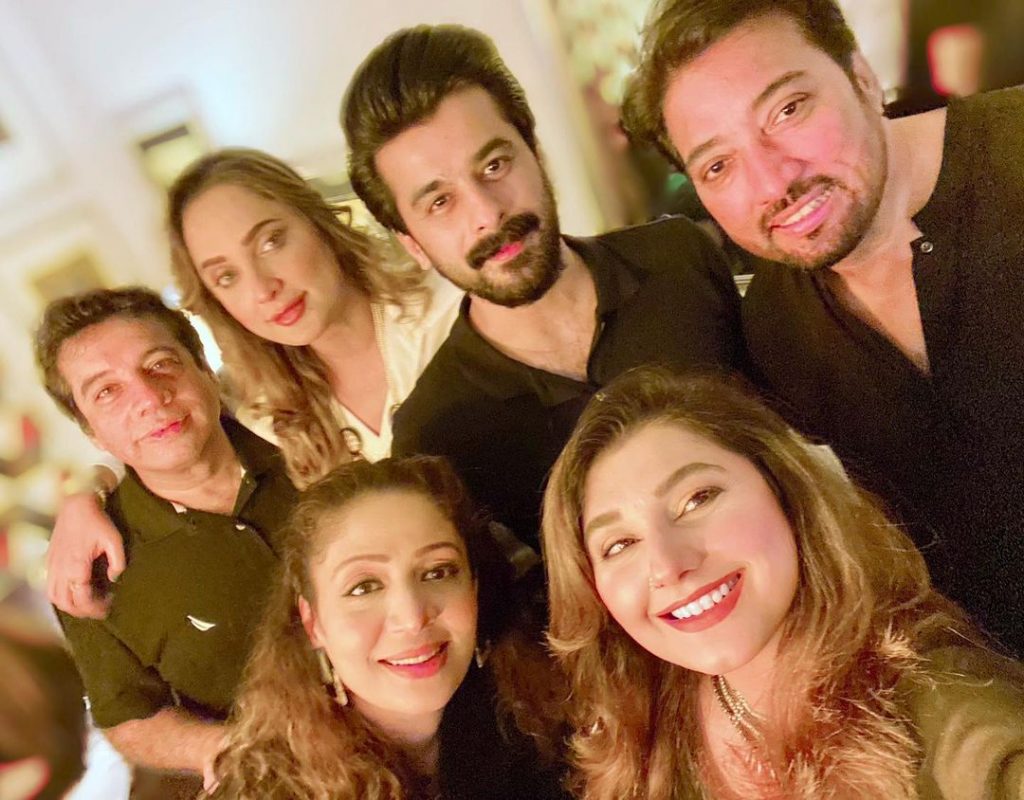