Sohail Ahmed To Make His Television Comeback After 8 Years 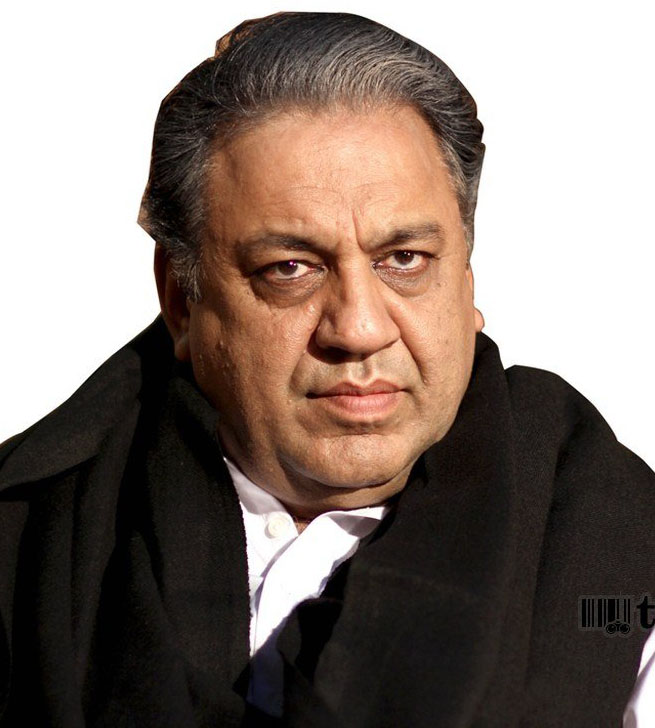 Sohail Ahmed has been a part of a number of dramas he was last seen in the drama serial “Ullu Baraye Farokht Nahi” that aired in 2013. He played the negative character of Ishaq Malkana in the drama. Sohail Ahmed applauded for playing that character. According to the recent information, Sohail Ahmed will be making a comeback on the television screen after a long hiatus with a drama serial named Jeevan Nagar. 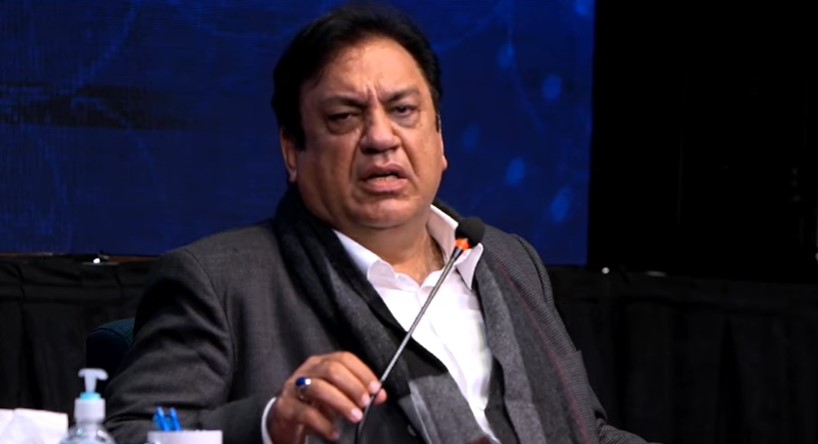 Jeevan Nagar will be directed by the maestro Kashif Nisar. According to initial information, the other cast members of the drama include Rabia Butt, Amna Malik, Saqib Sameer, Kinza Malik, Ismat Iqbal, Kashif Mehmood, and Hassan Mir. 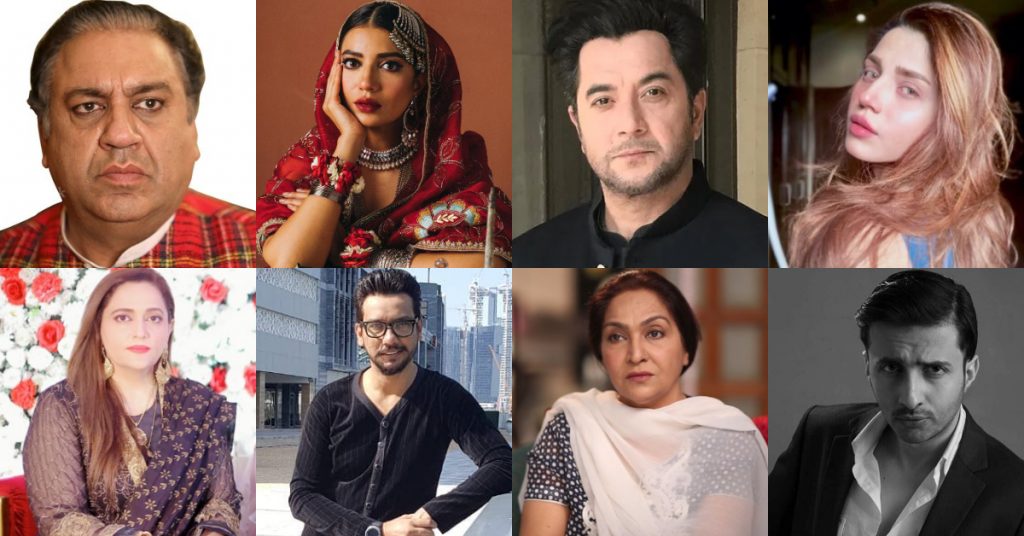