Javeria Saud is a Pakistani television actress, producer, singer, and host. She is best known for playing the protagonist Jameela in Geo TV’s television drama series Yeh Zindagi Hai. She is married to the film and television actor Saud, with whom she owns the production house JJS Productions since 2006 in the Pakistani entertainment industry. The couple is blessed with two kids. 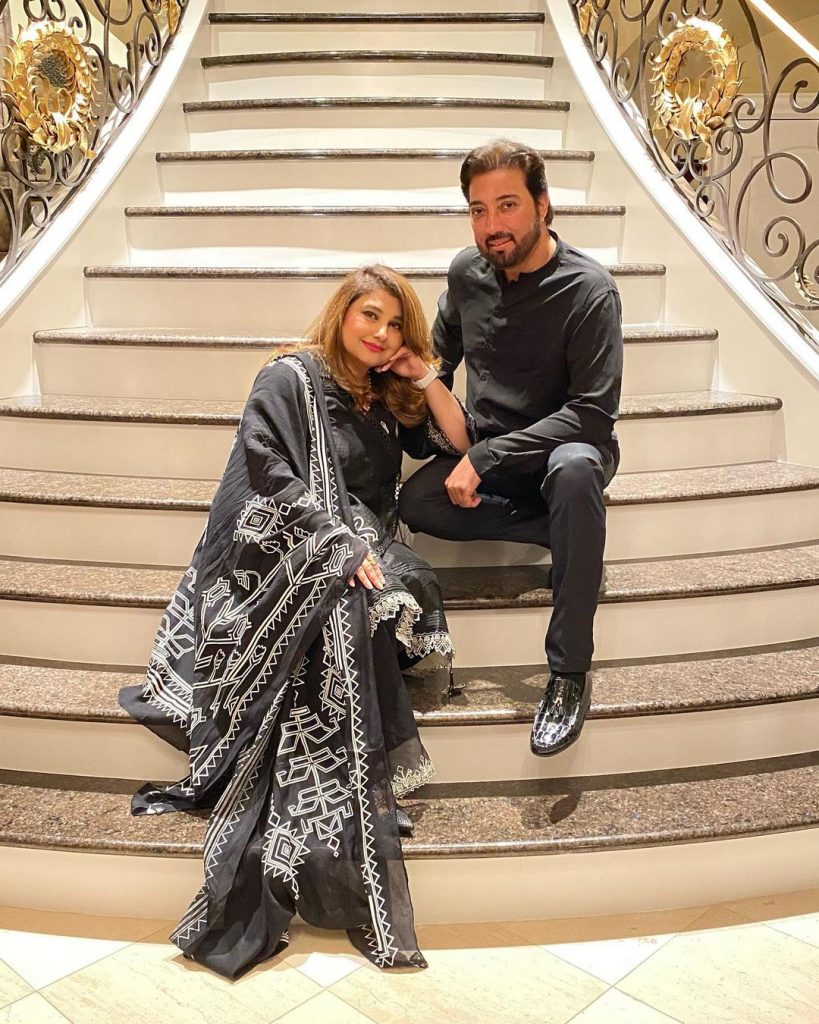 Like every other celebrity, Javeria Saud is also spending her vacations abroad. Javeria Saud and her family are spotted spending some quality and fun time together in “Universal Island Of Adventure”. Let’s have a look on some of the beautiful family pictures of Javeria from their recent trip. 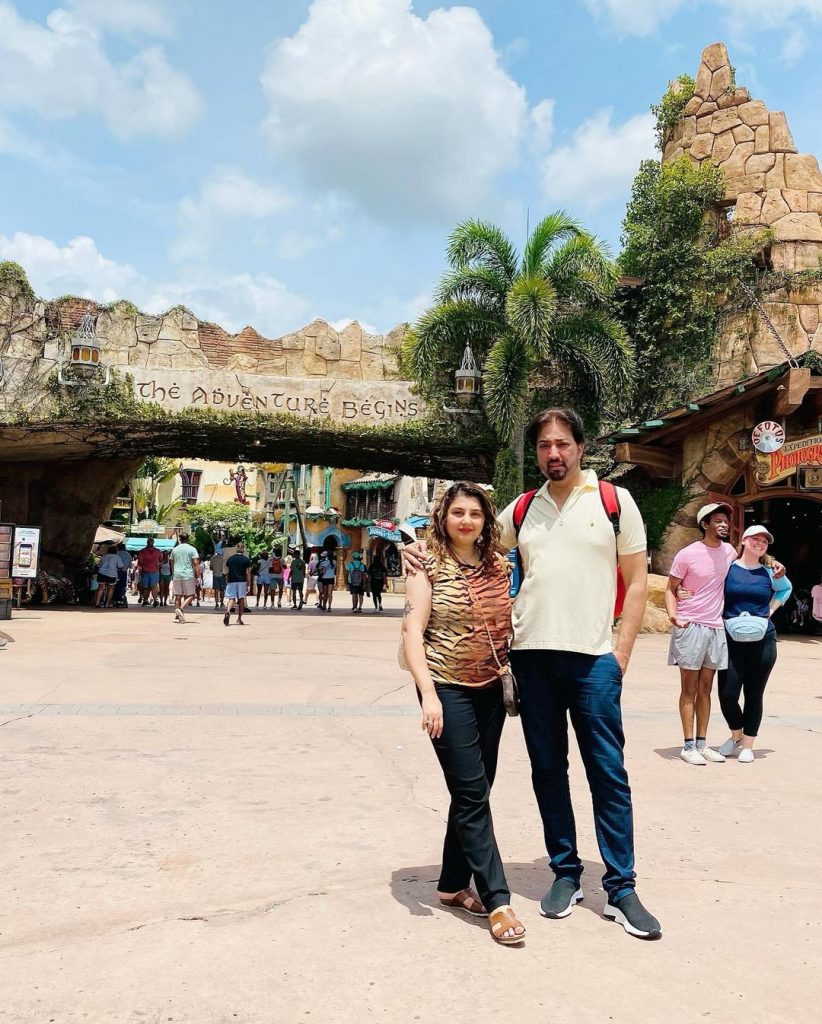 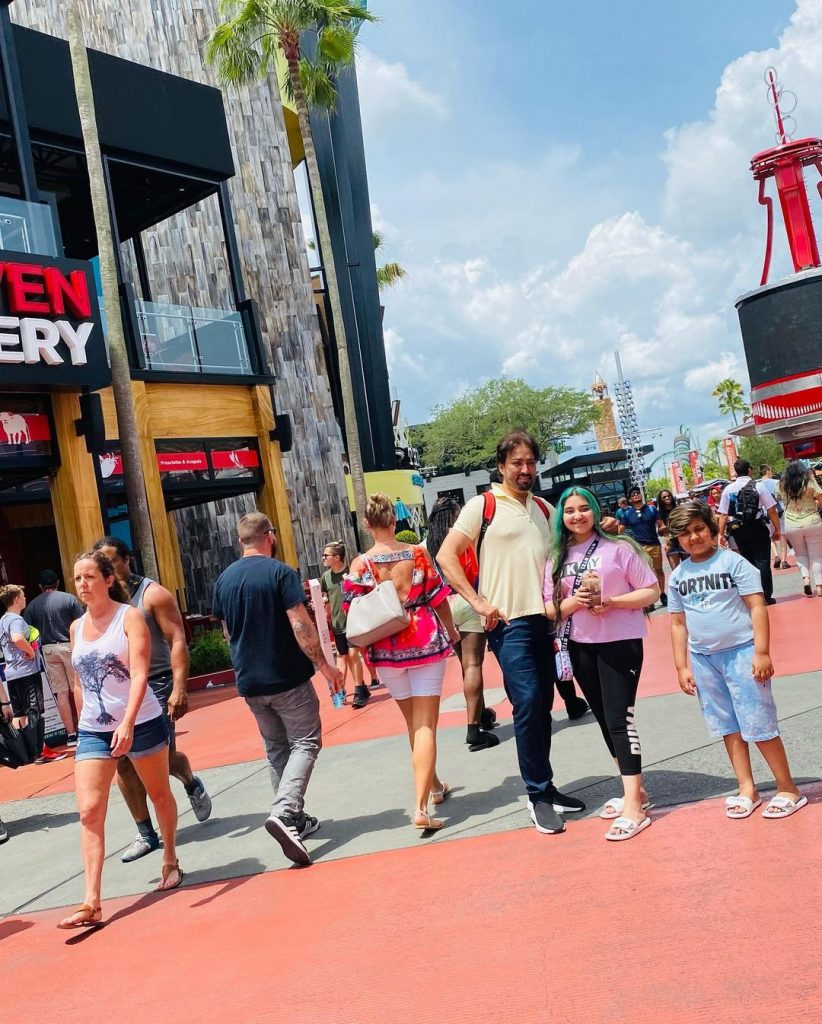 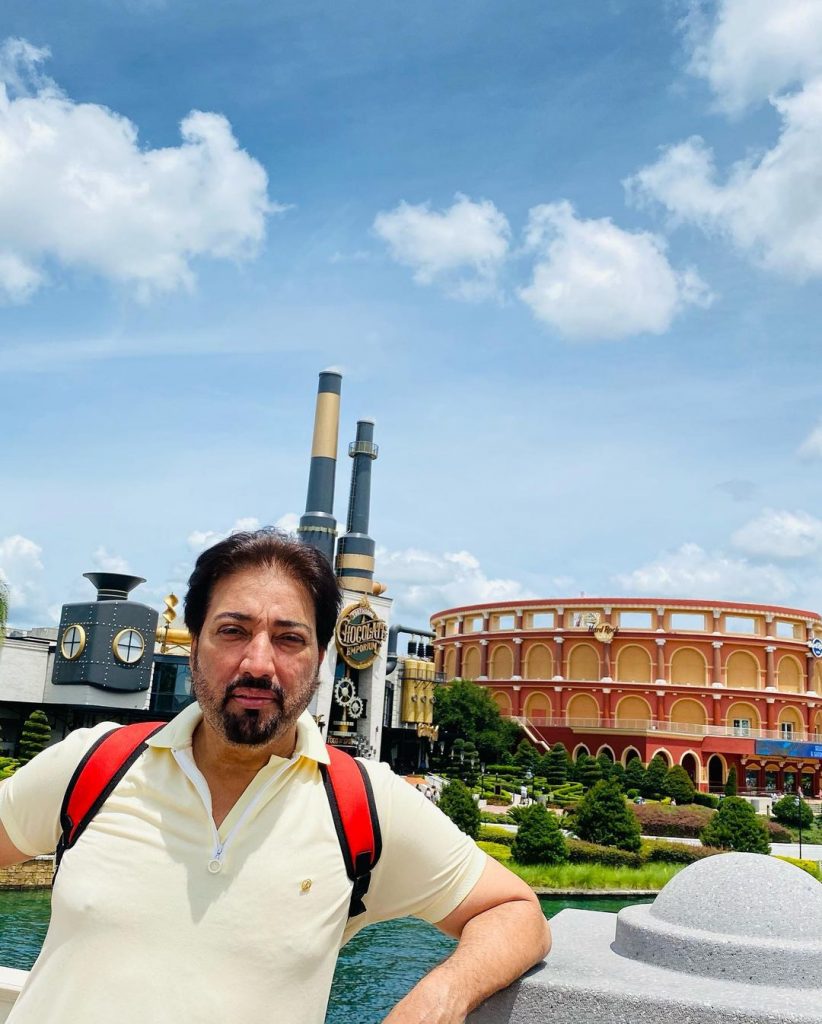 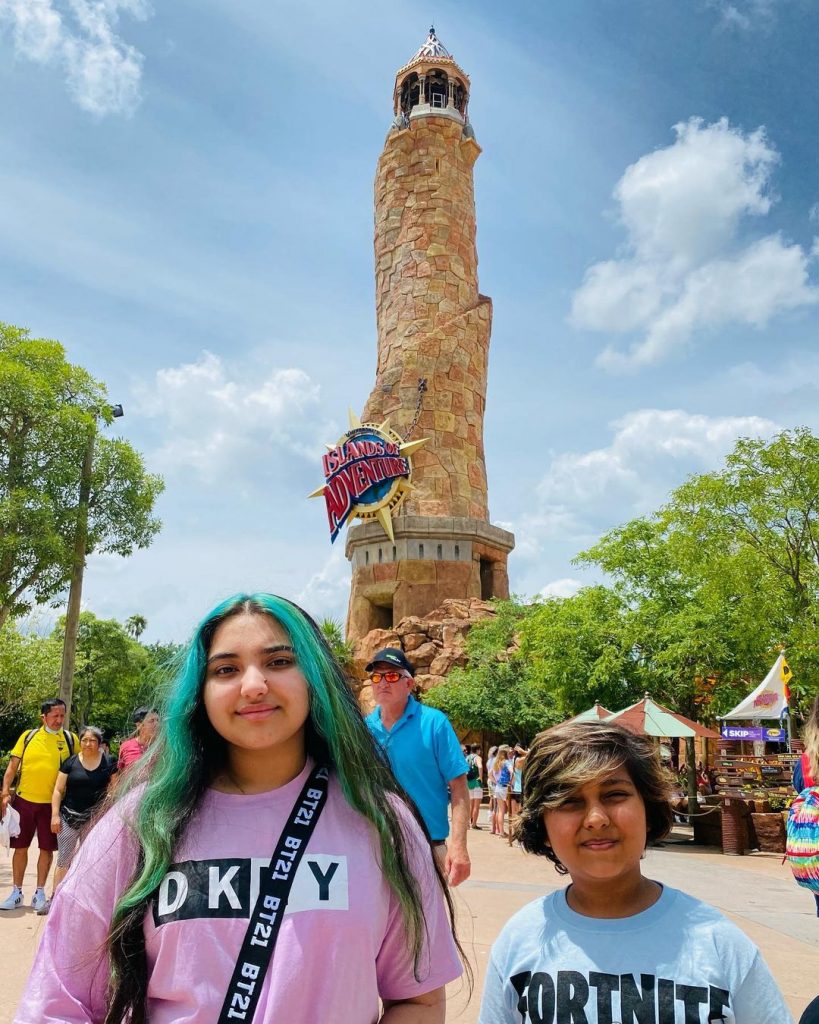 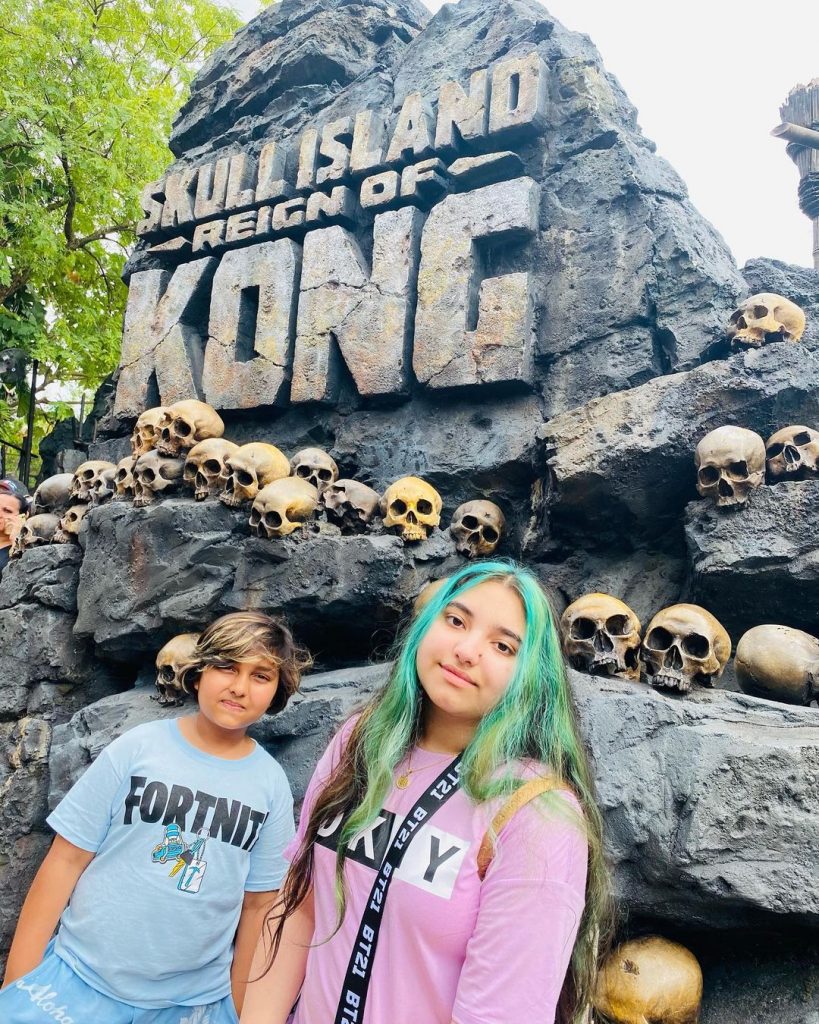 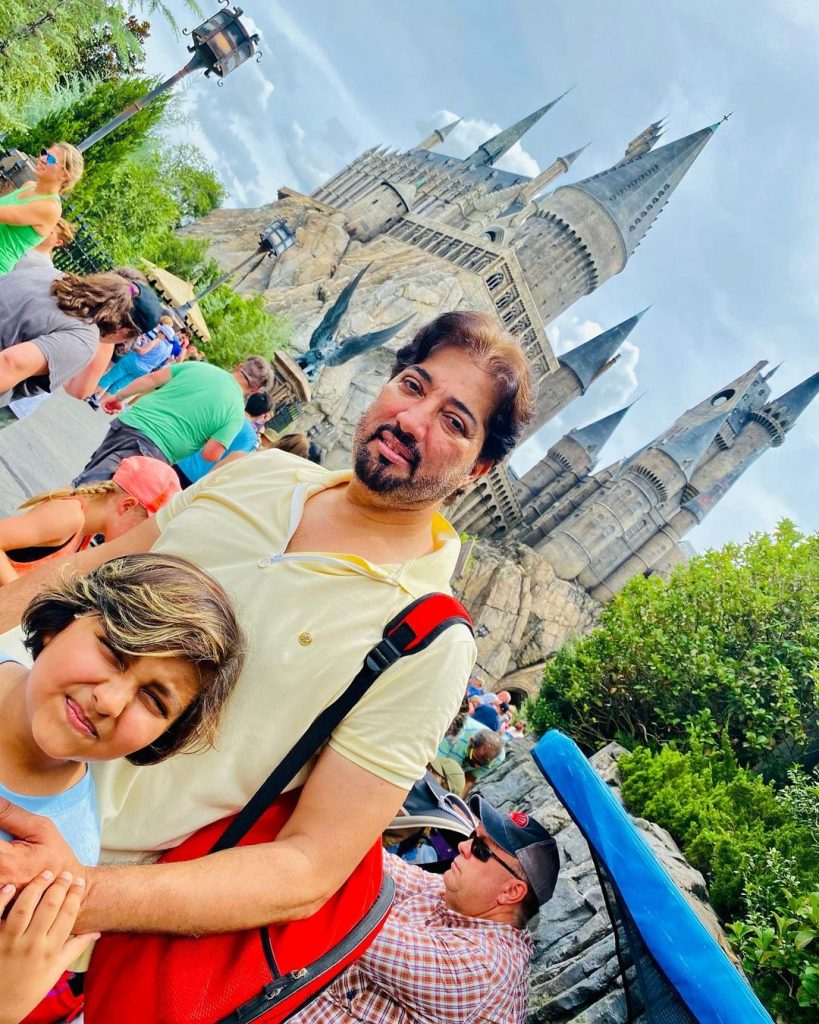 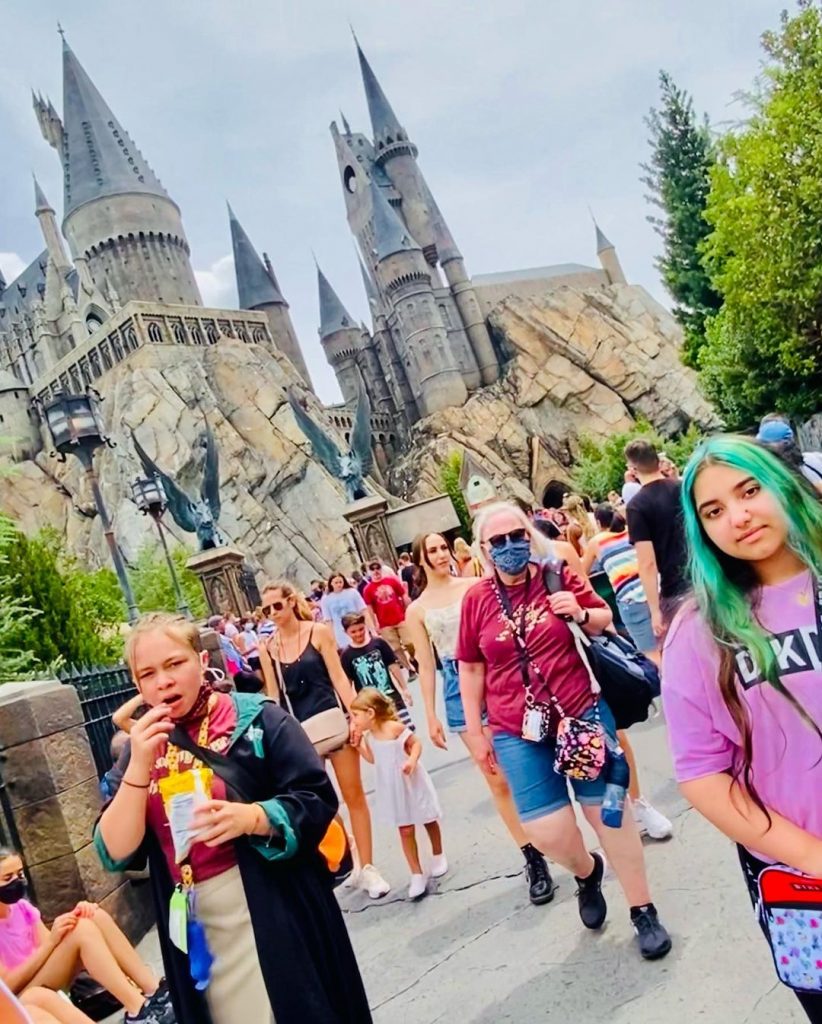 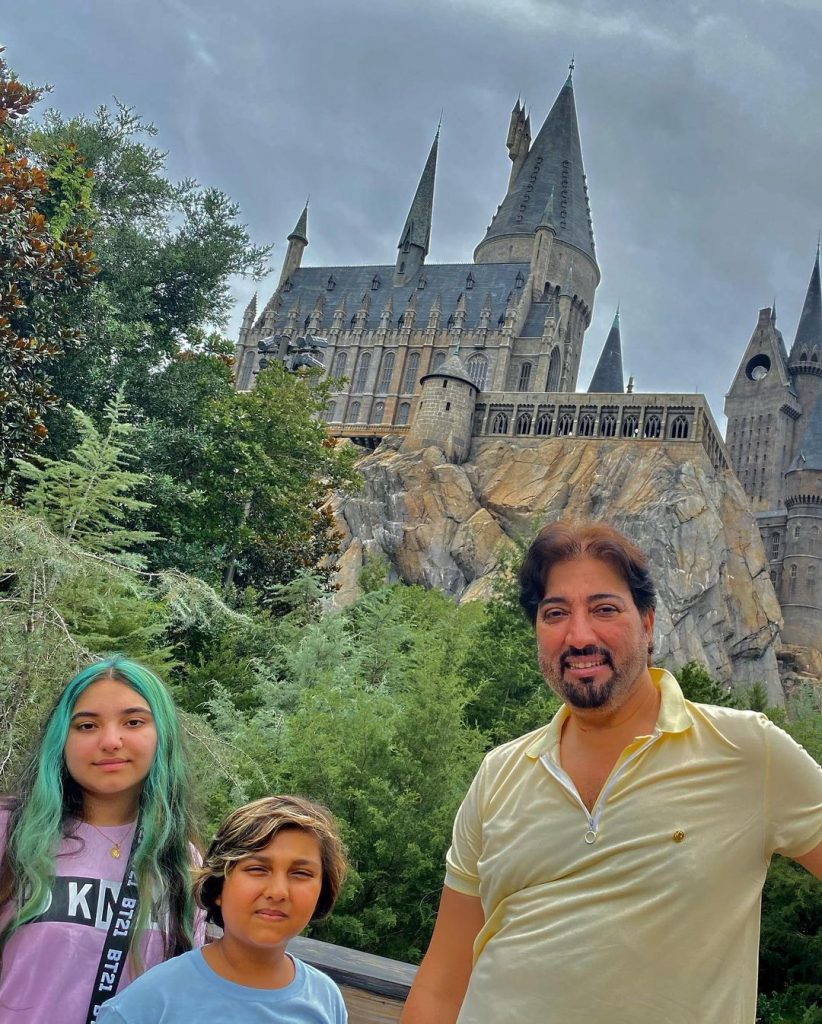 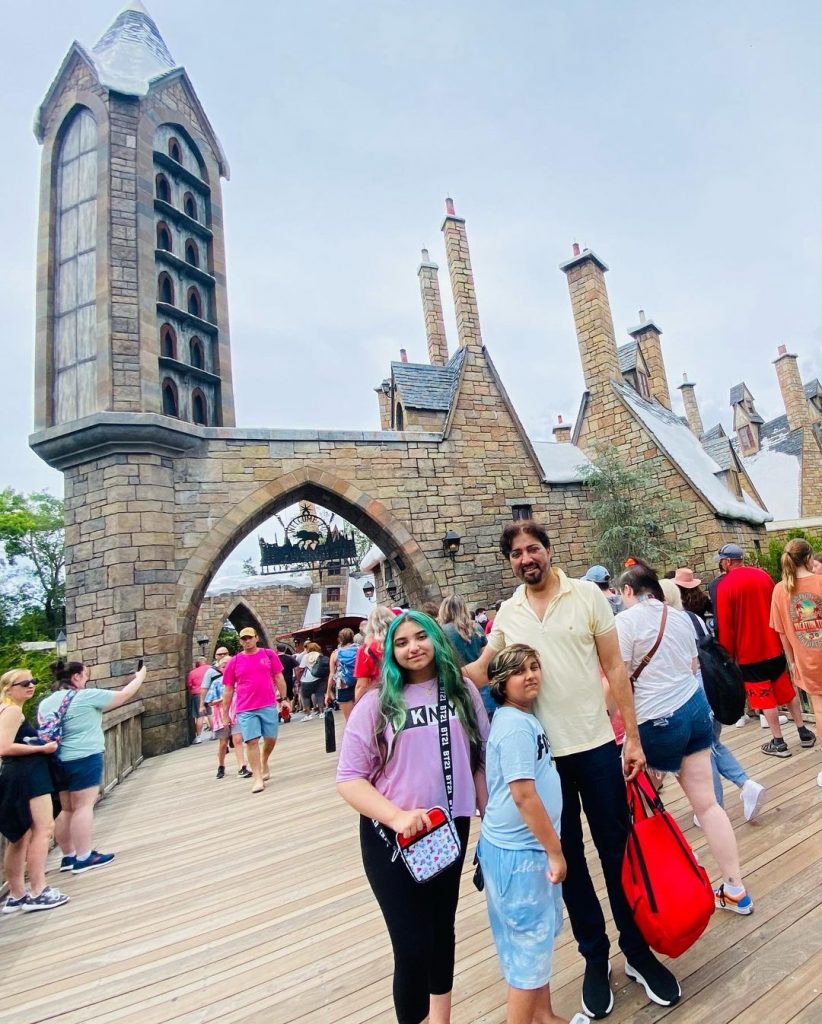 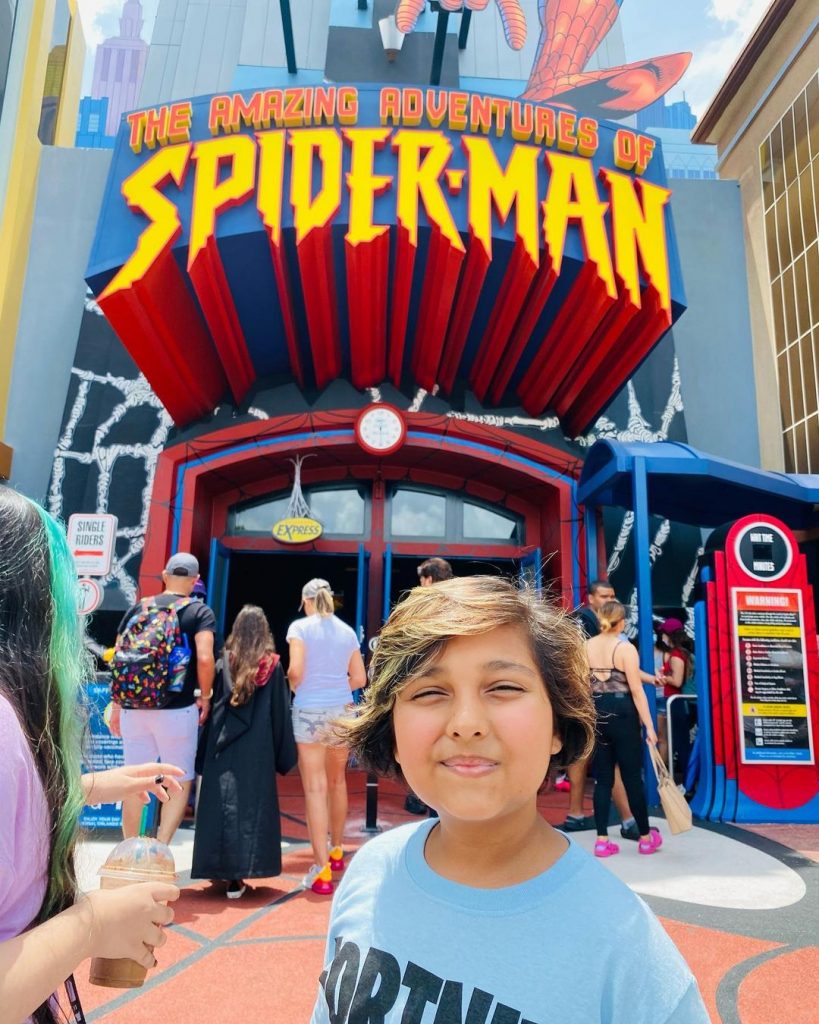 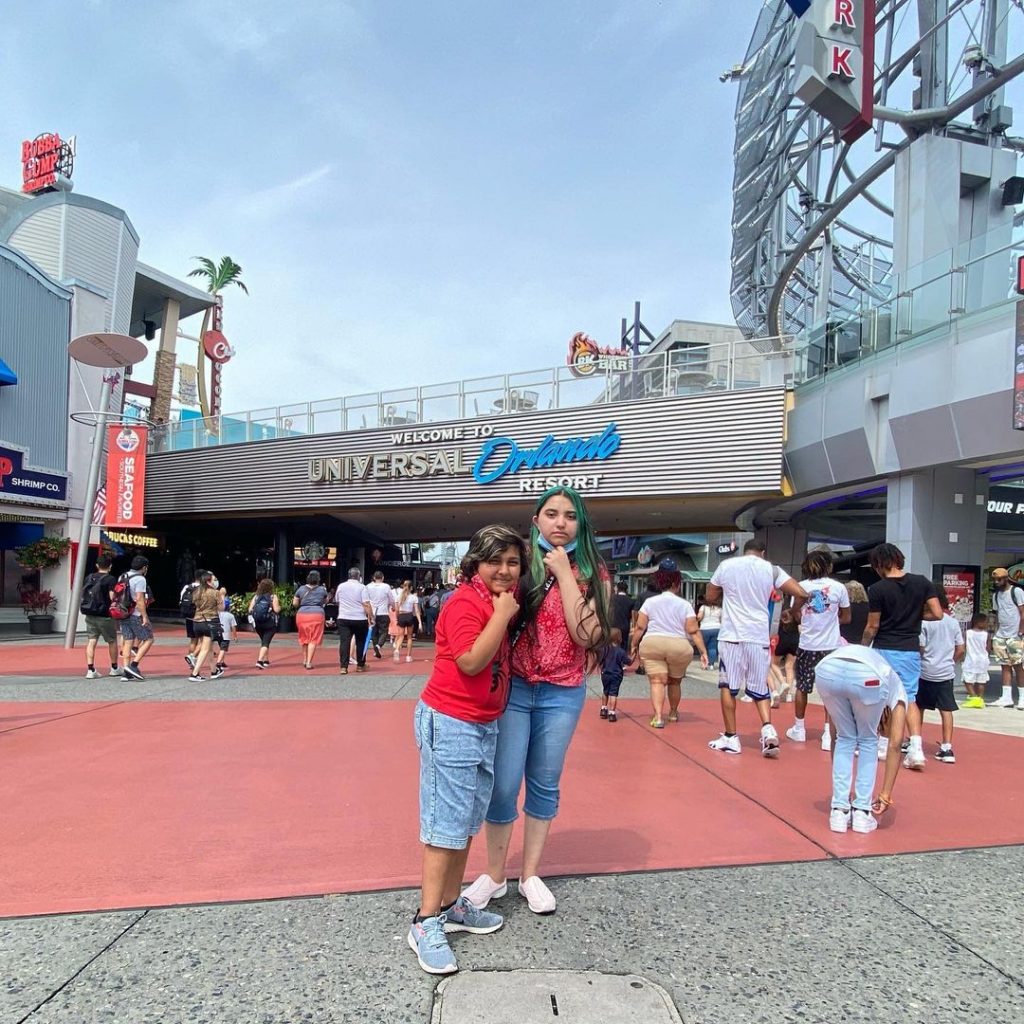 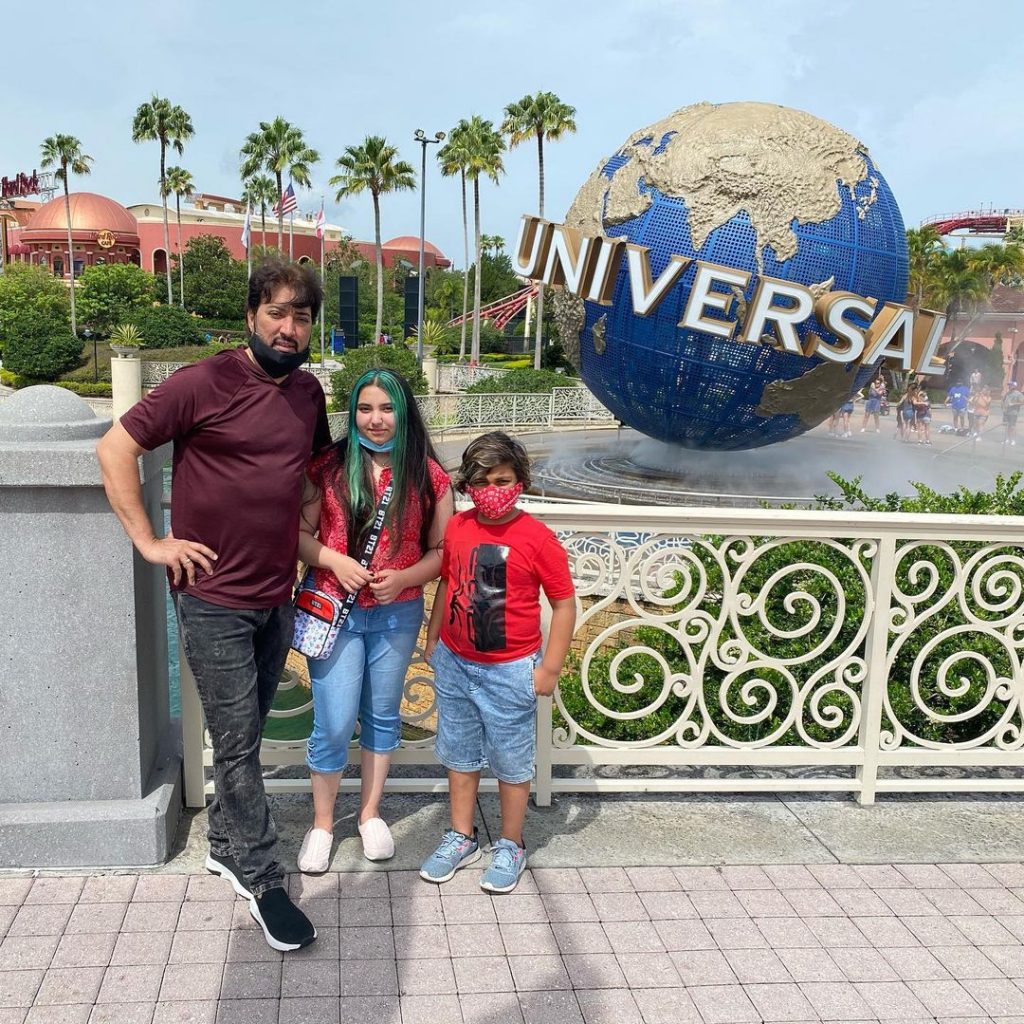