Javeria Saud is a Pakistani actress, producer, singer and host. She is known for her protagonist role as Jameela in drama series ’Yeh Zindagi Hai’ in 2008 which was produced by JJS Production. Her acting was appreciated by the audience and gained her a massive fan following. She got married to a film and television actor Saud with whom she owns a production house JJS Productions since 2006 in Pakistan entertainment industry. She took a break in 2001 and made a come back in 2006 after her marriage. In 2016, she co-produced the most romantic drama ’Khuda Aur Muhabbat’.

Javeria and Saud know how to manage their work schedule to spend quality time with their family. She always goes on to do everything she can to make her family’s special day extra good, be it a birthday, Eid or Independence Day. Javeria and Saud shared some beautiful pictures of their family celebrating 14 August. The whole family wore a Green and White dress with Pakistani flag in their hands and excitement on their faces. Javeria and her family look so happy together. May this love for their country grow stronger with each passing day.

Here are some beautiful pictures of Javeria and Saud along with their kids while celebrating Independence Day with full patriotism. Have a look! 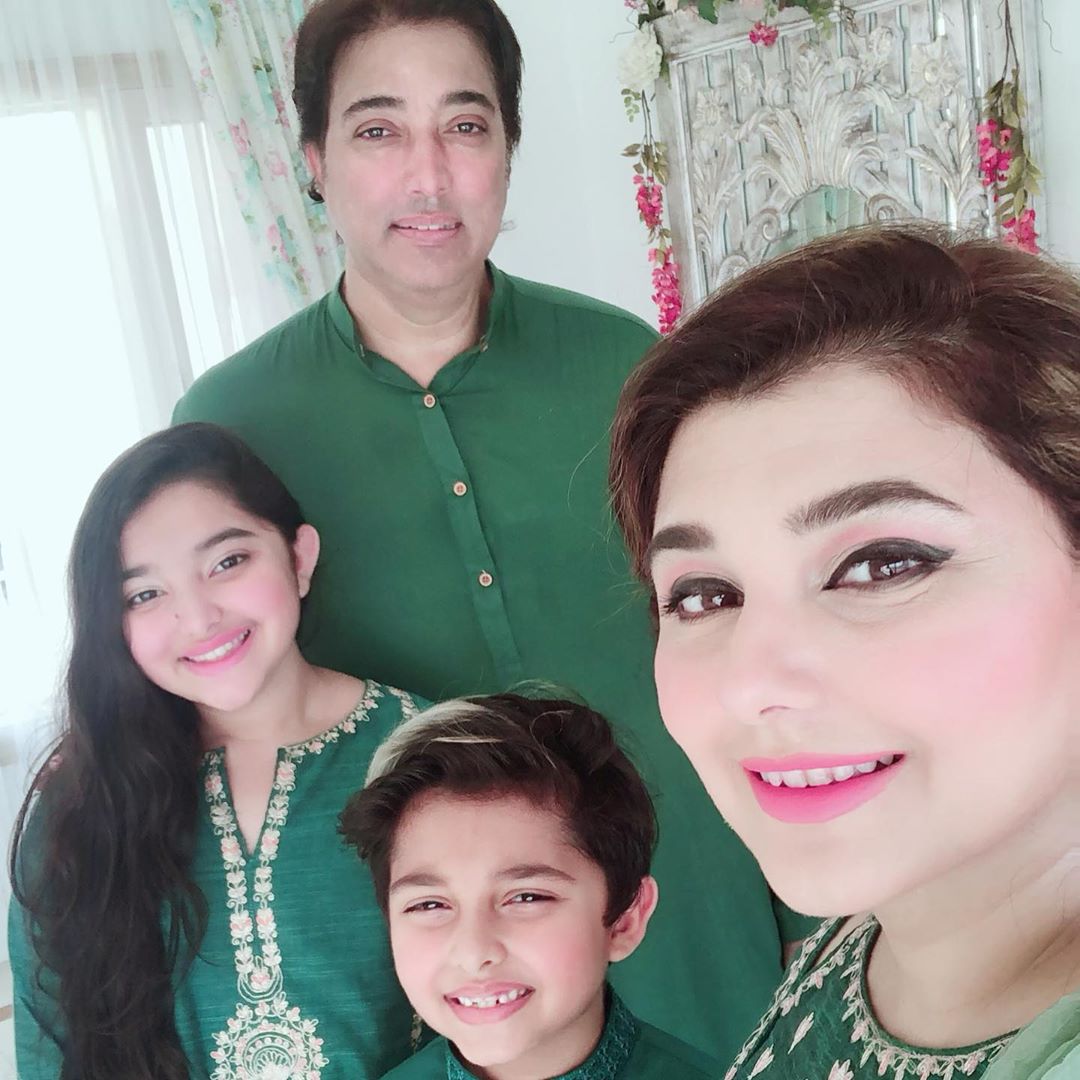 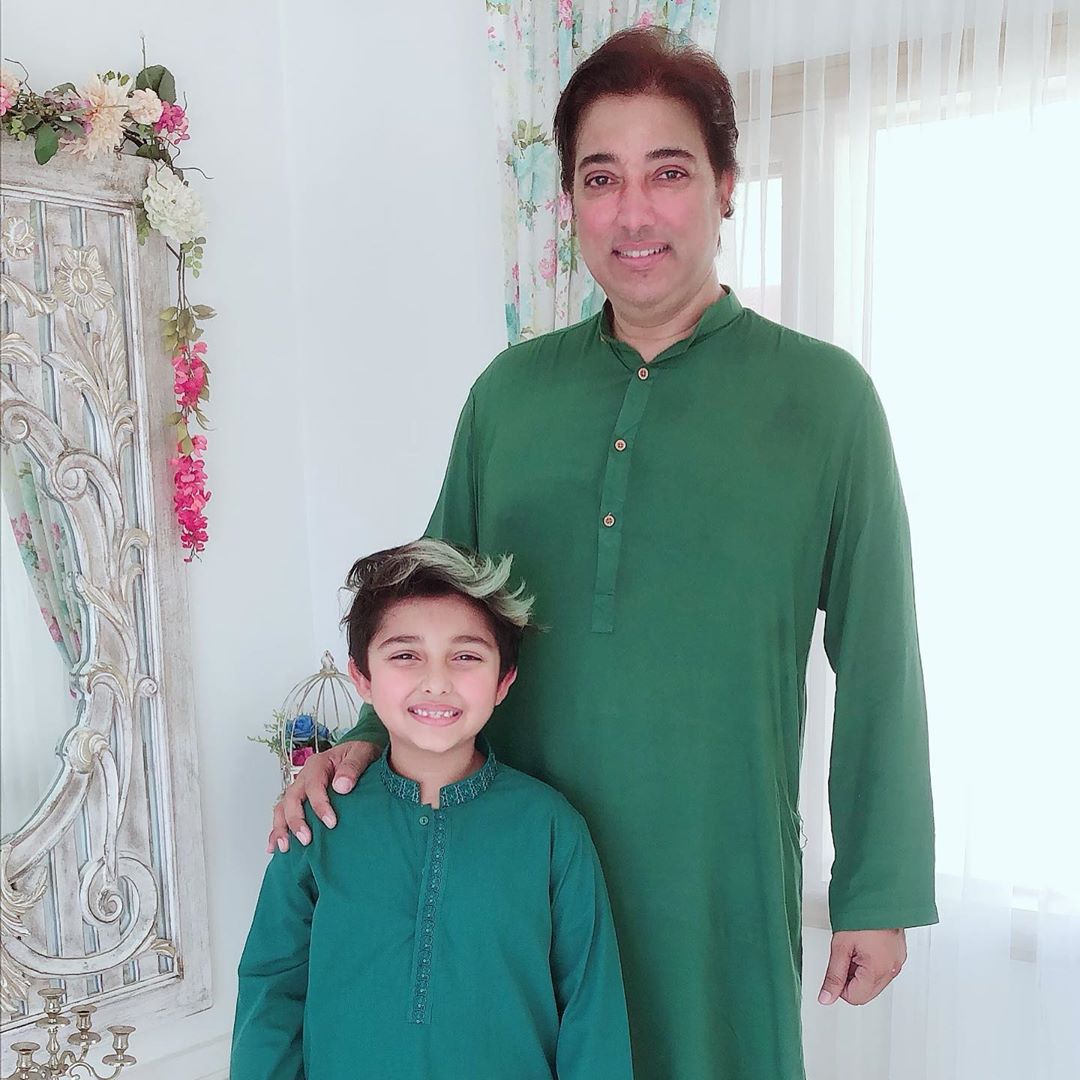 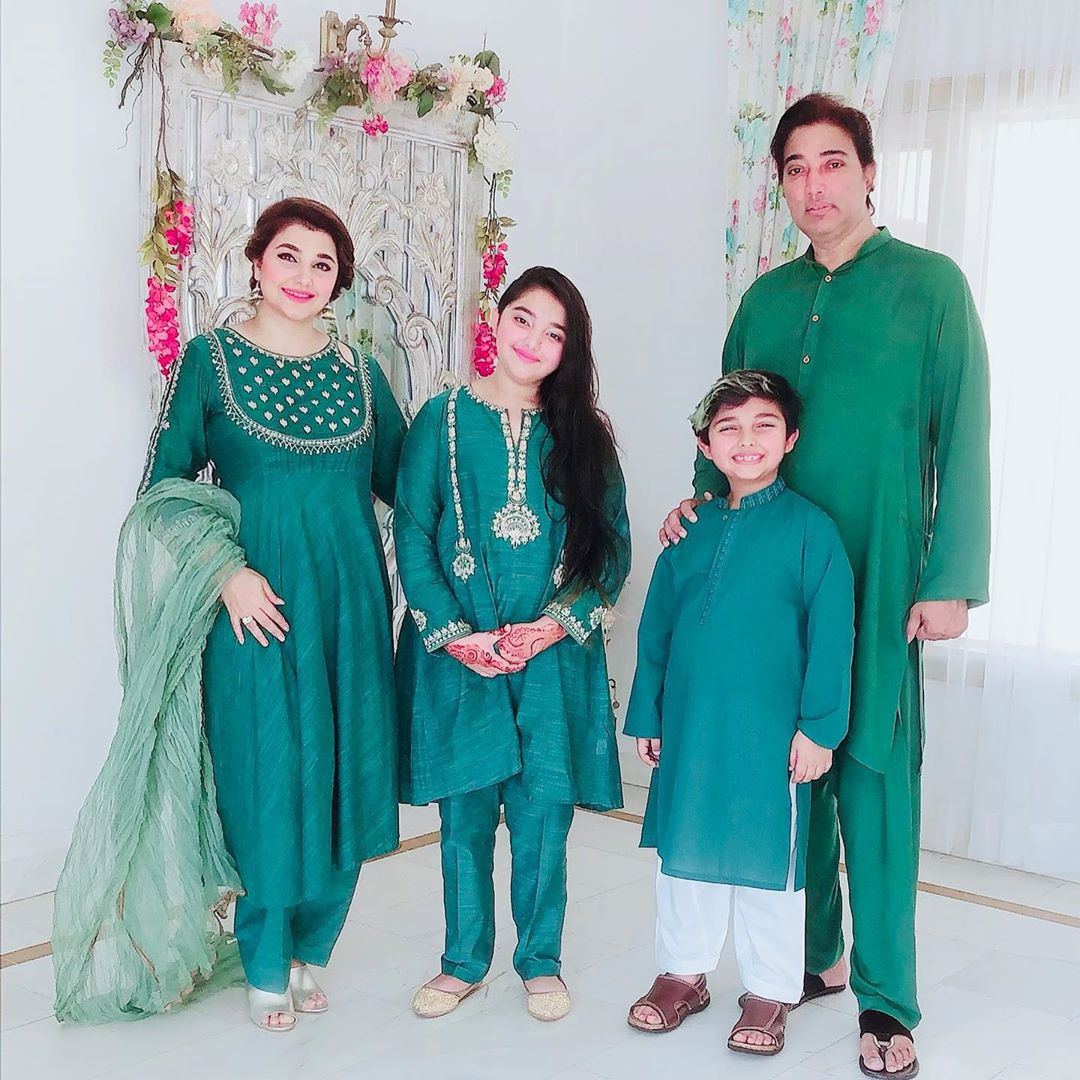 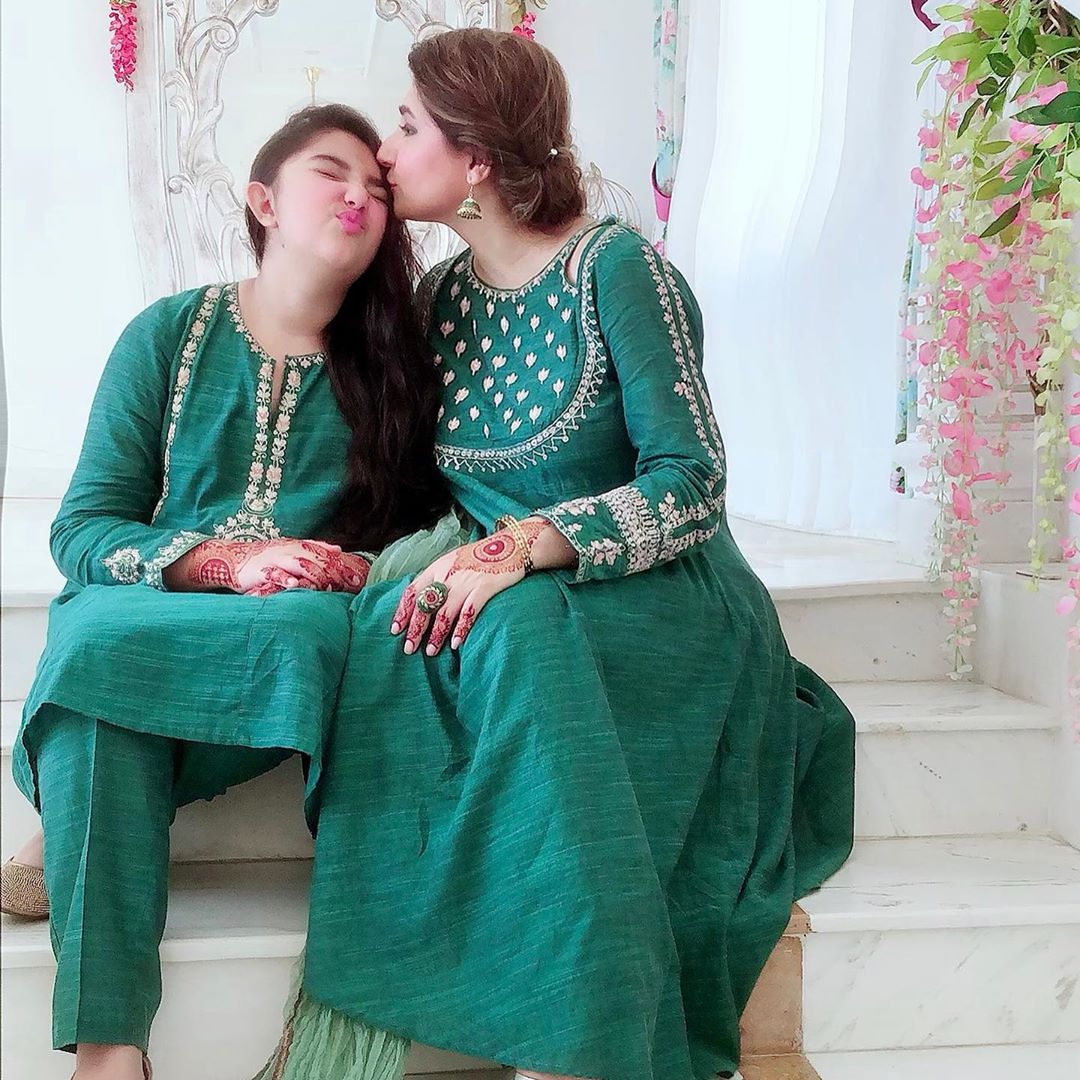 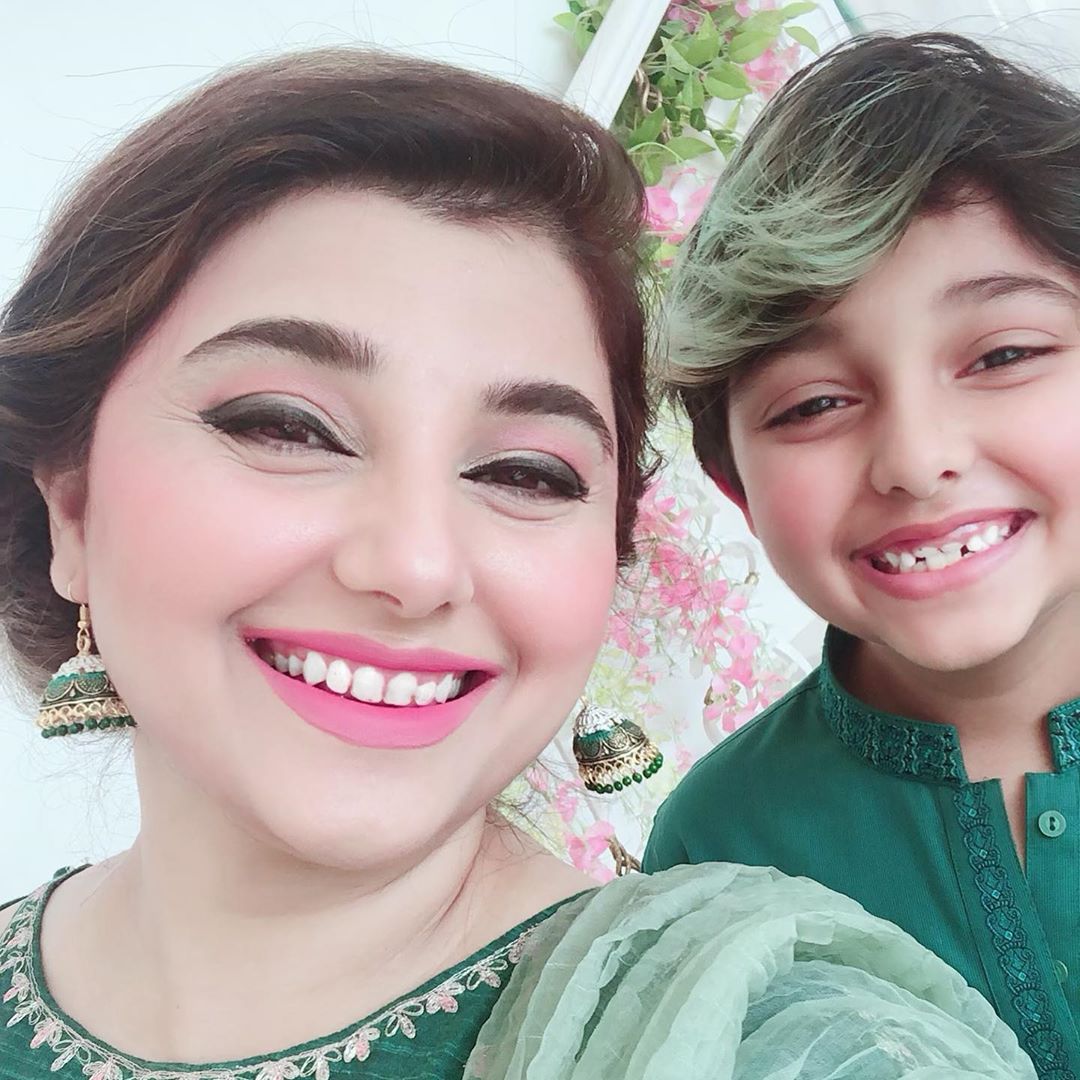 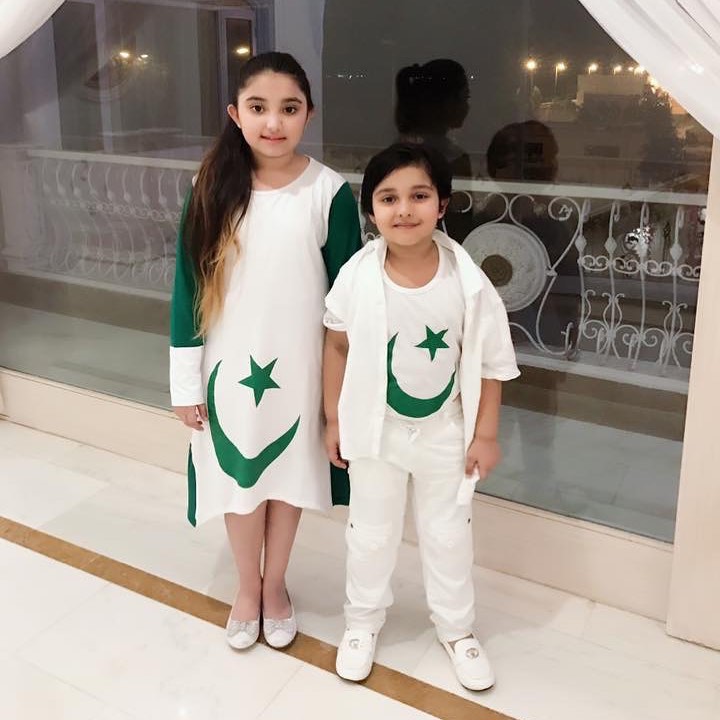 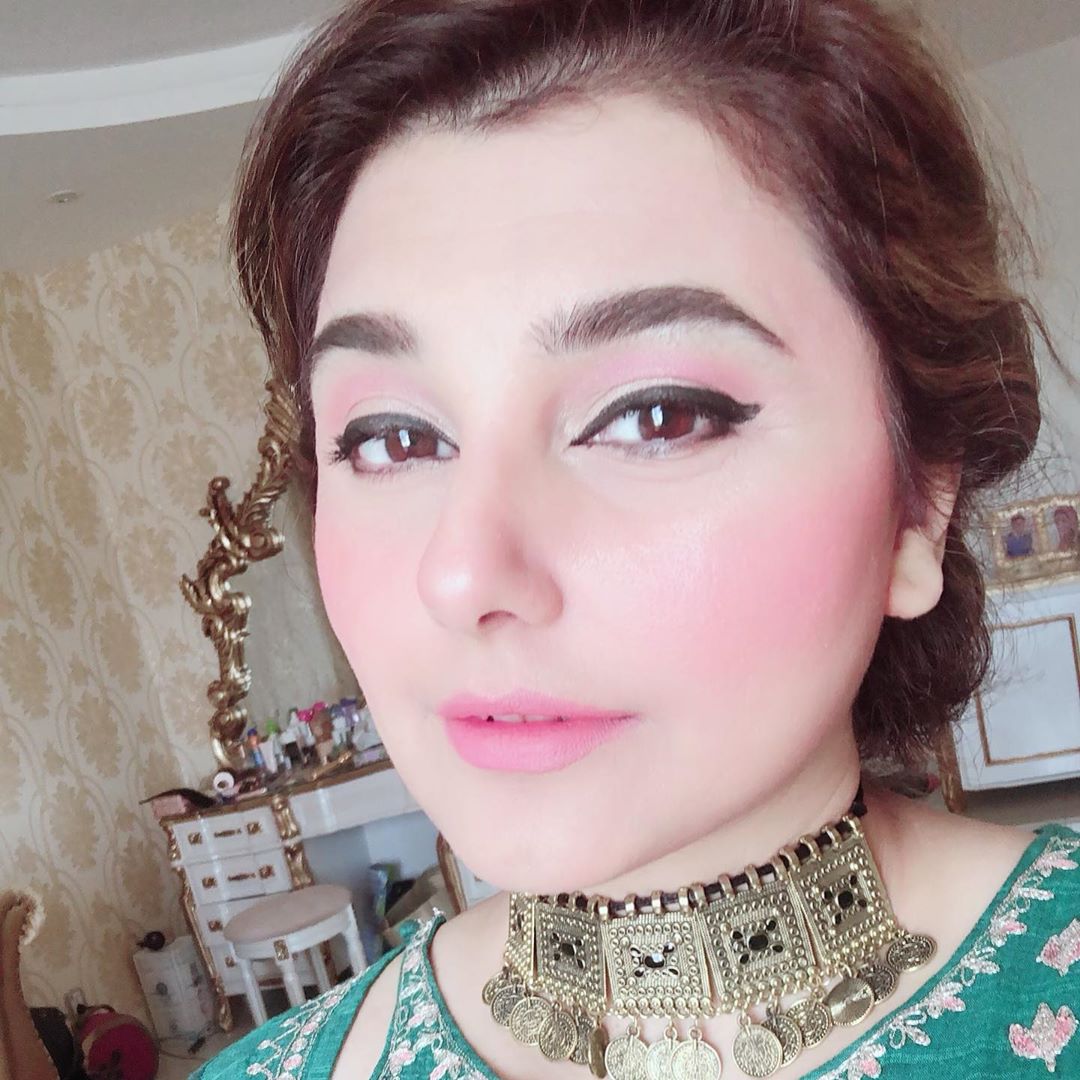 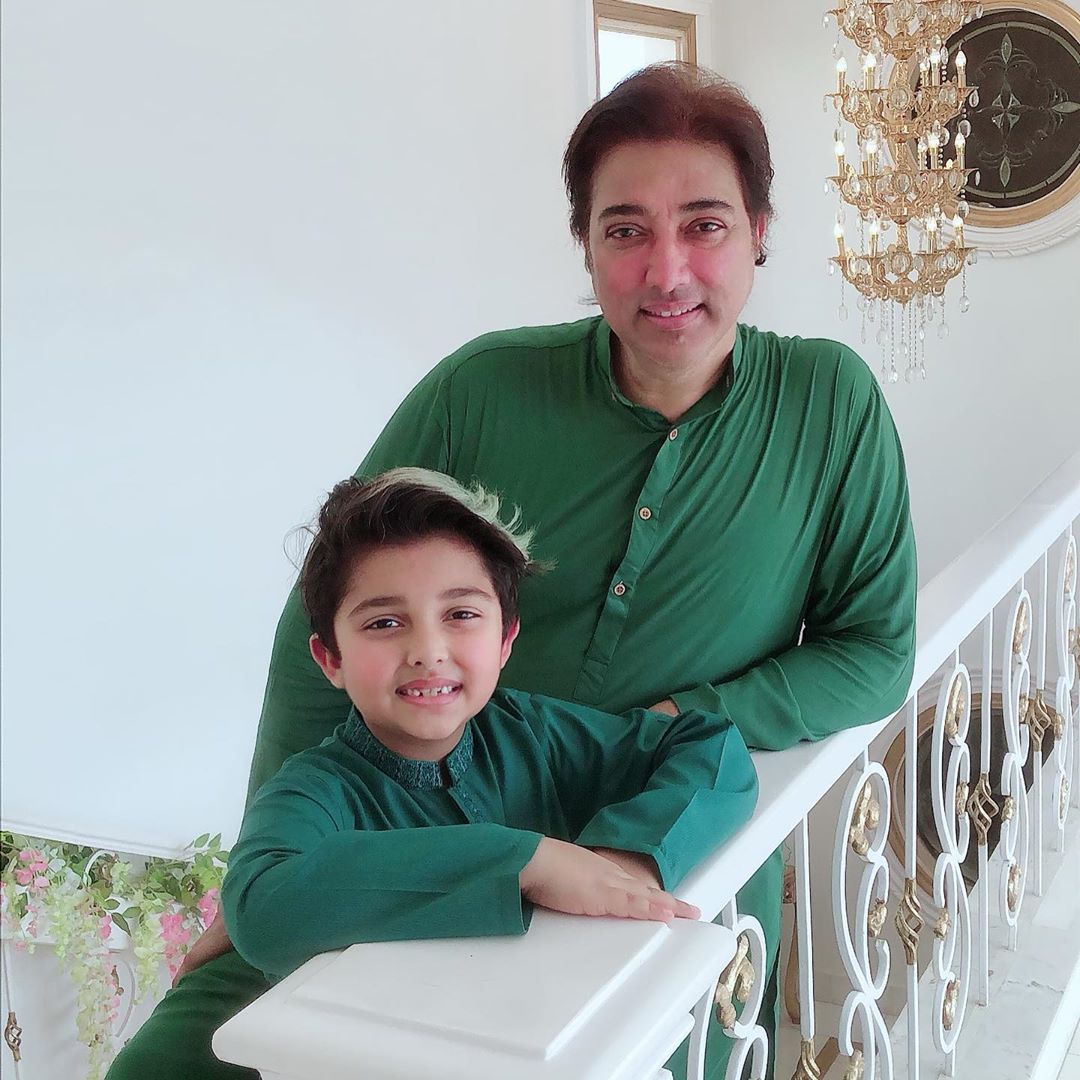 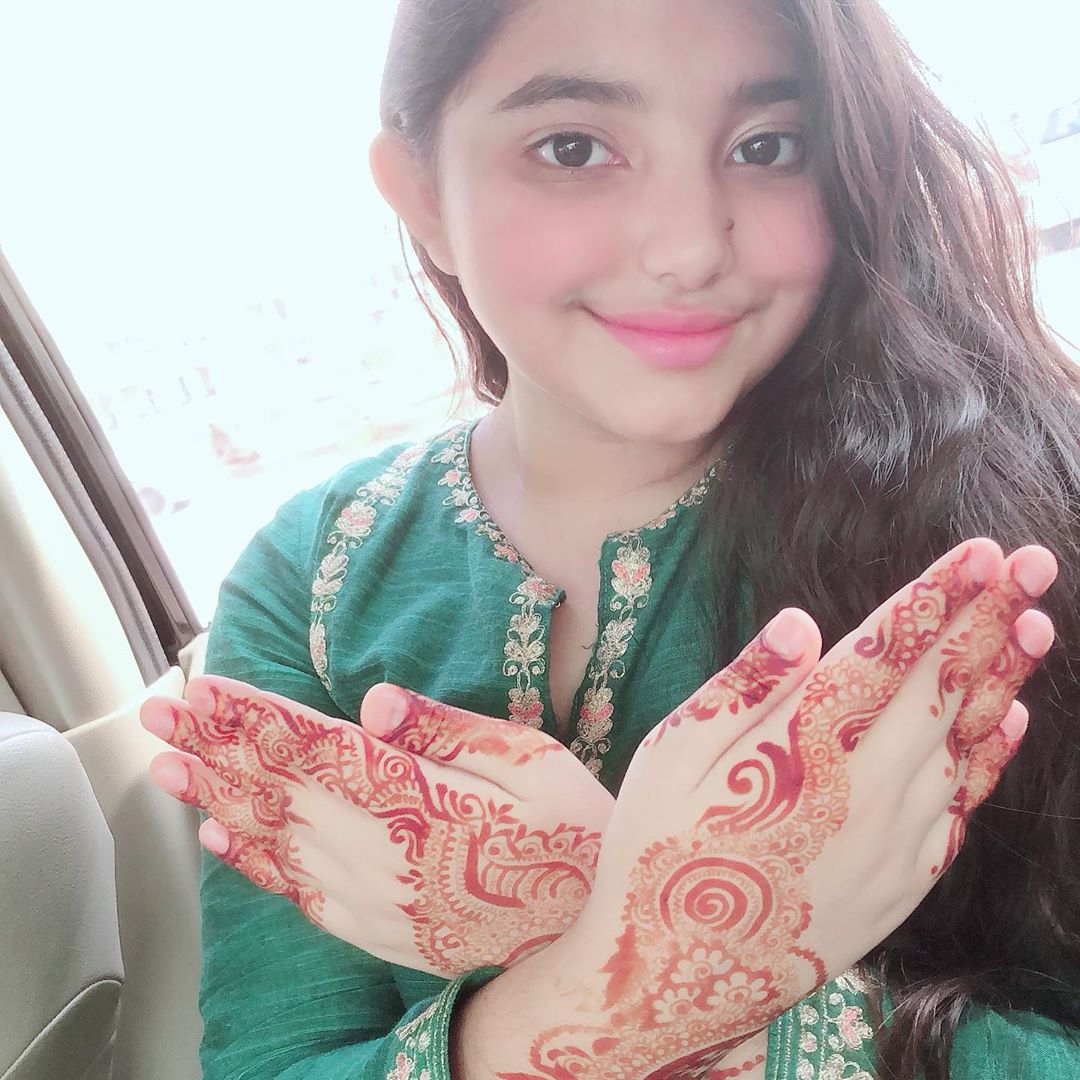 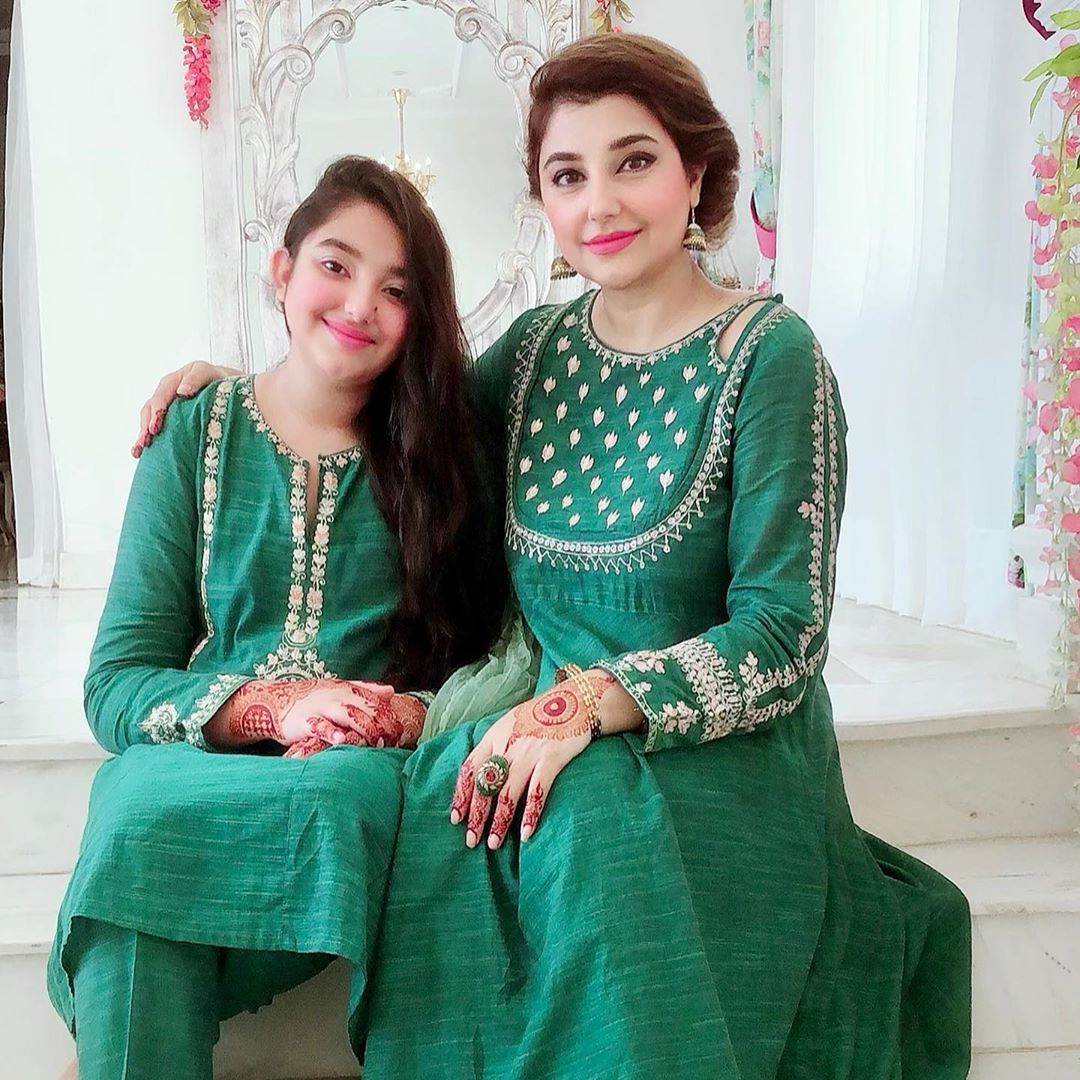 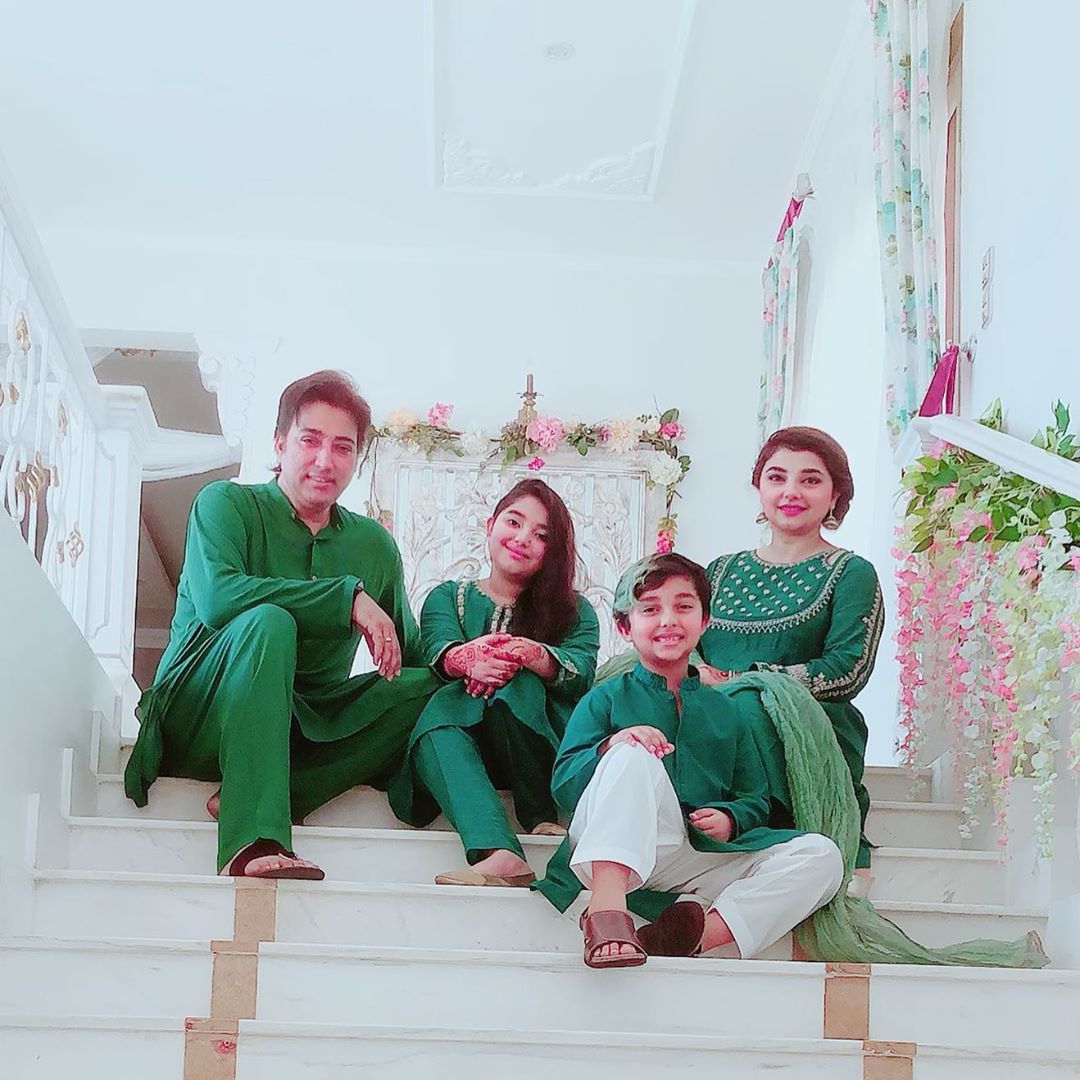 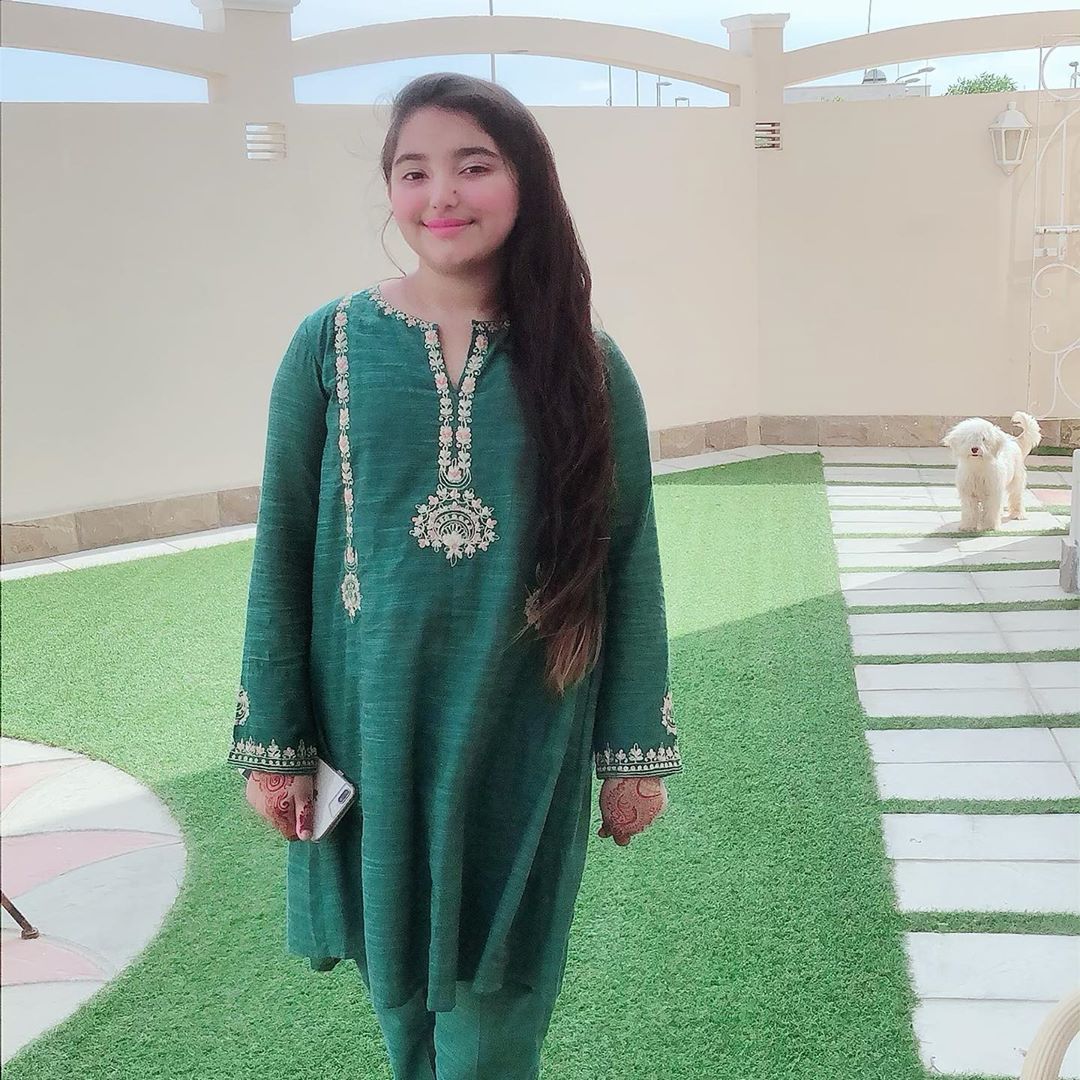 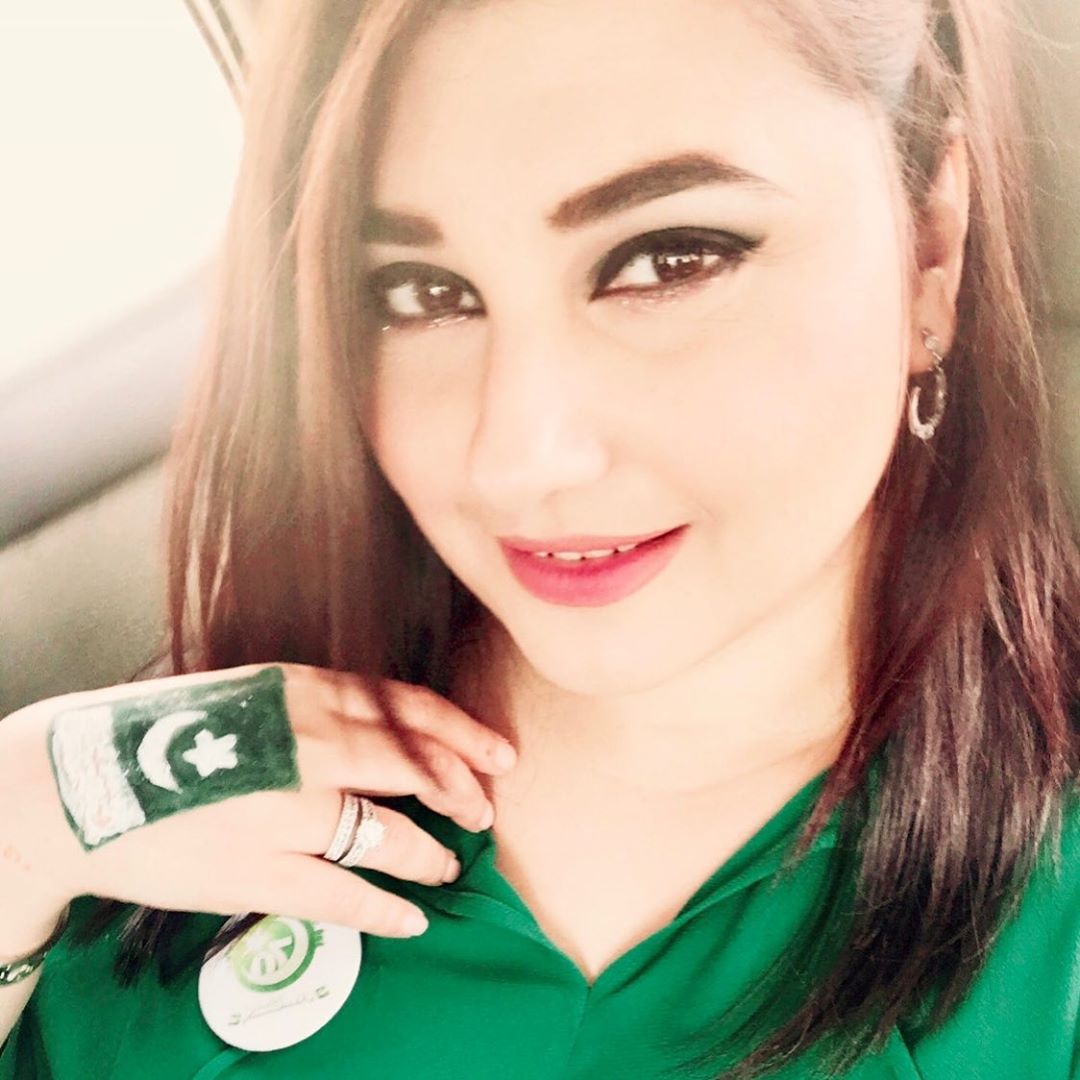