Mahira Khan is said to be the superstar of Pakistan. Mahira Khan has a crazy fan following and she has been awarded an uncountless number of awards. In the year 2011 Mahira started her career as an actress with the movie “Bol” and drama serial “Neeyat”. She went to India and also worked there in the movie Raees. Hamsafar was the drama that took her to the pinnacle of fame.

Mahira Khan is a true diva. She is known for her diversified style statements that put people in awe every time. Mahira Khan always experiments with different looks. Recently in a photoshoot, we got to see some new looks of Mahira Khan. The photographs are captured by fashion photographer Shahbaz Shazi. The photoshoot is for Mg Cars and Mahira indeed looked like a vision to behold in these pictures. Let’s have a look at the latest photographs of Mahira Khan: 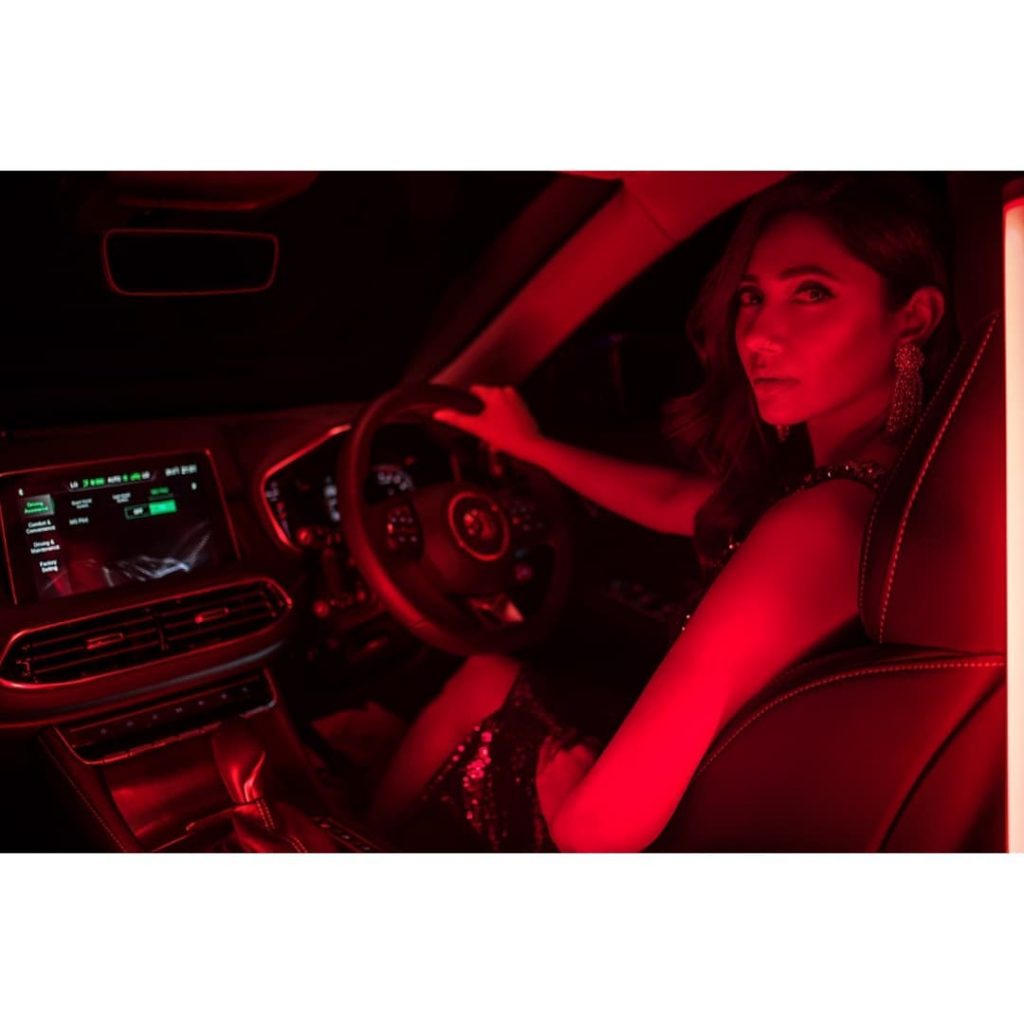 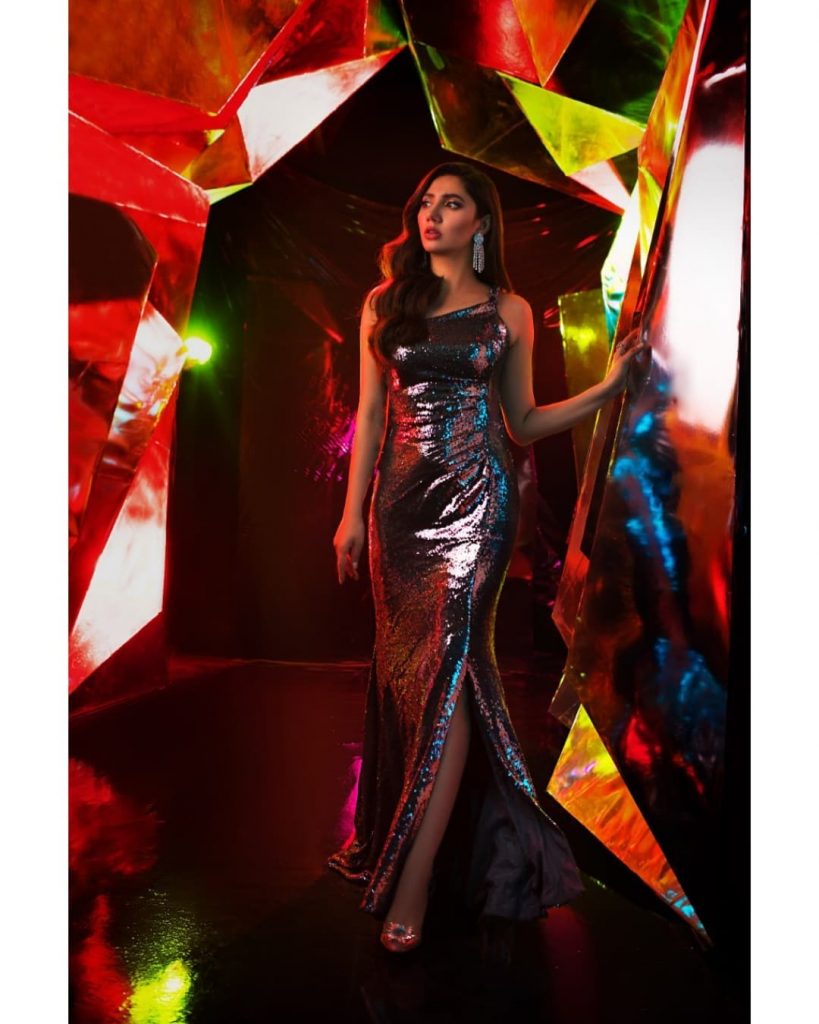 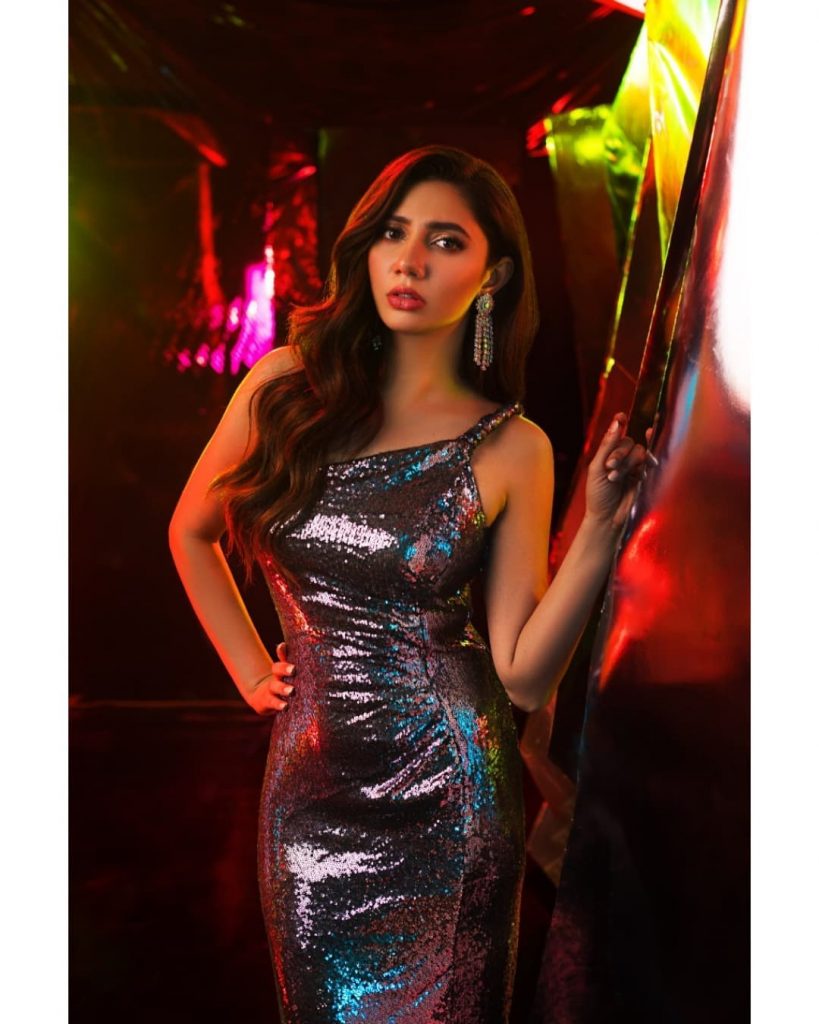 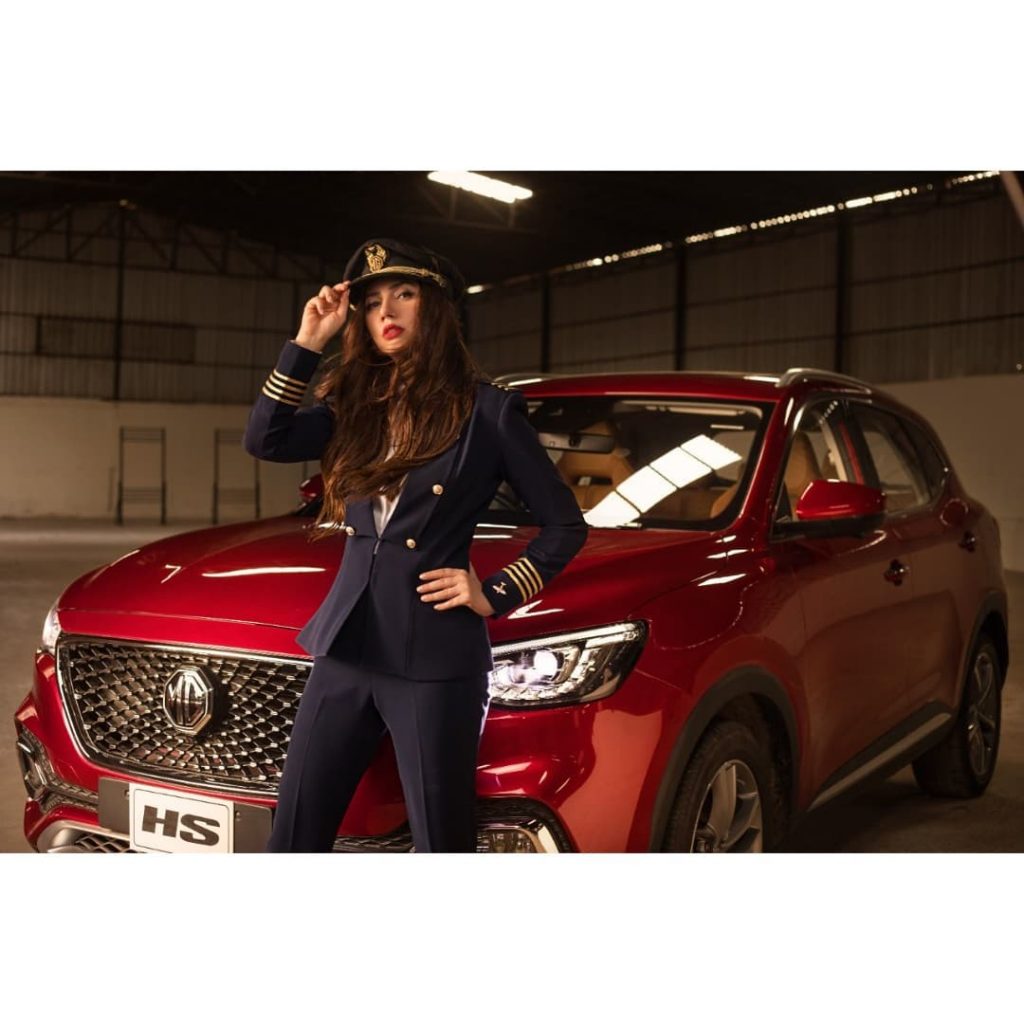 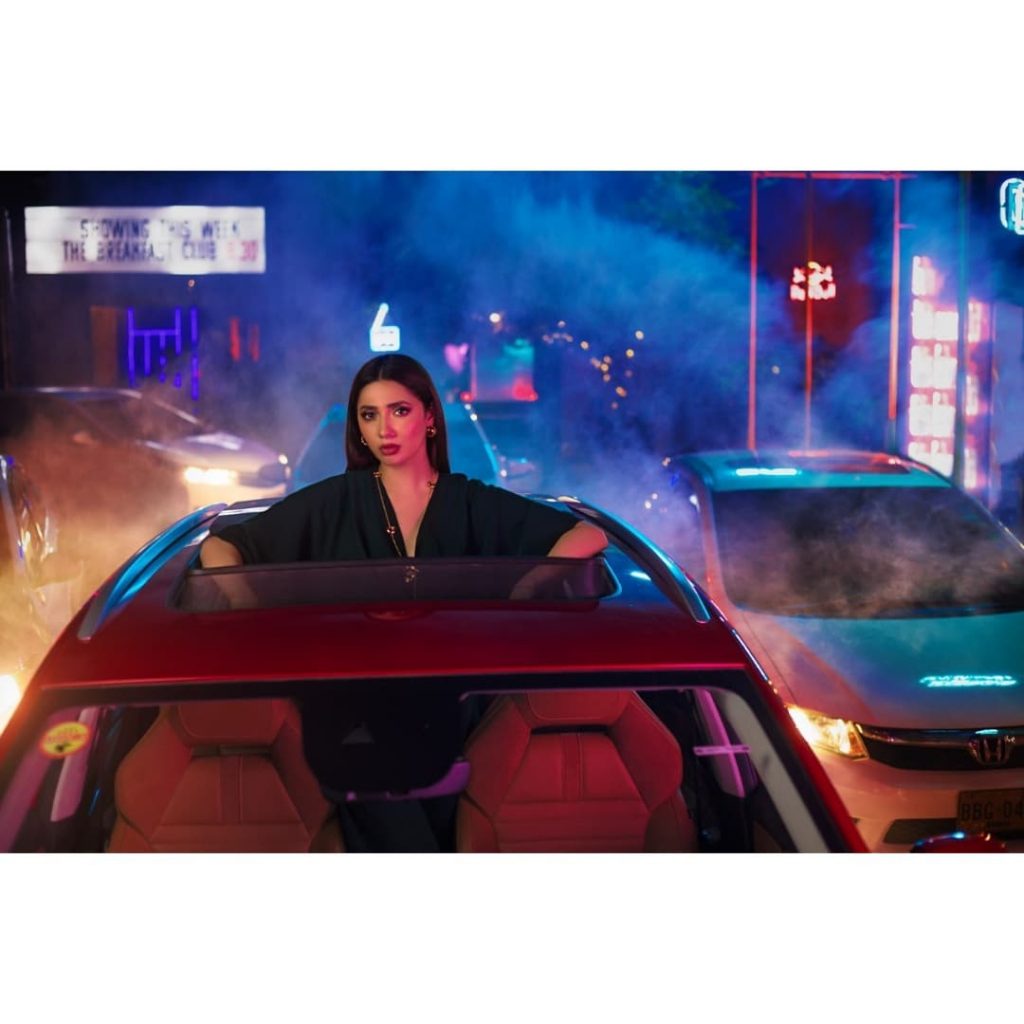 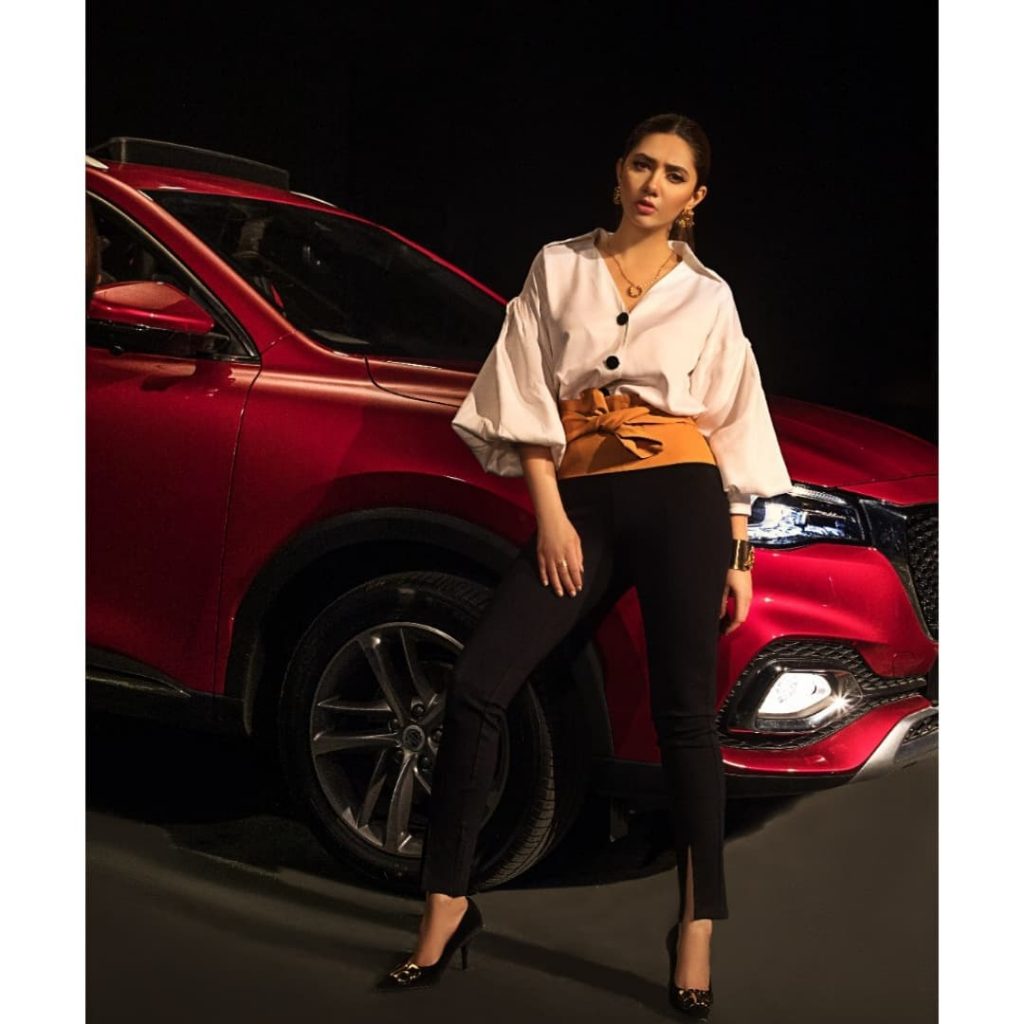 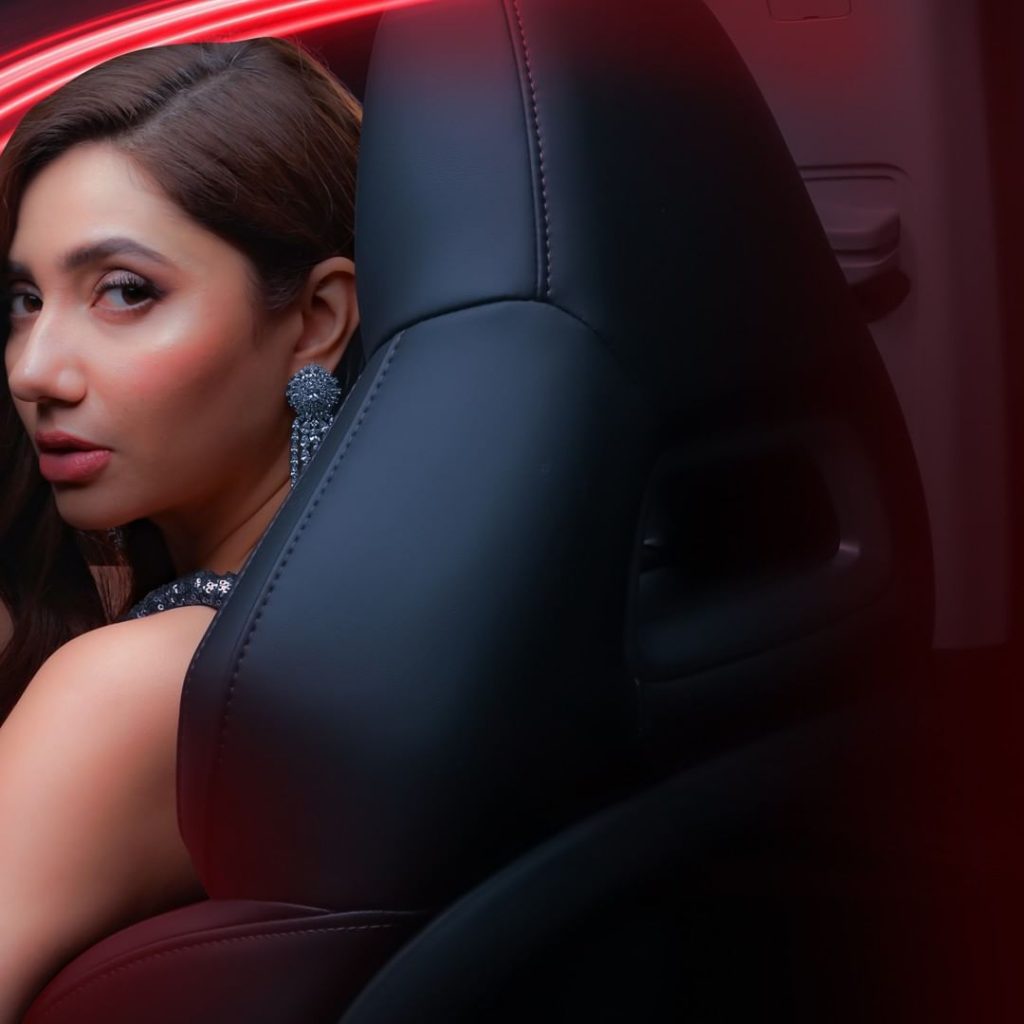 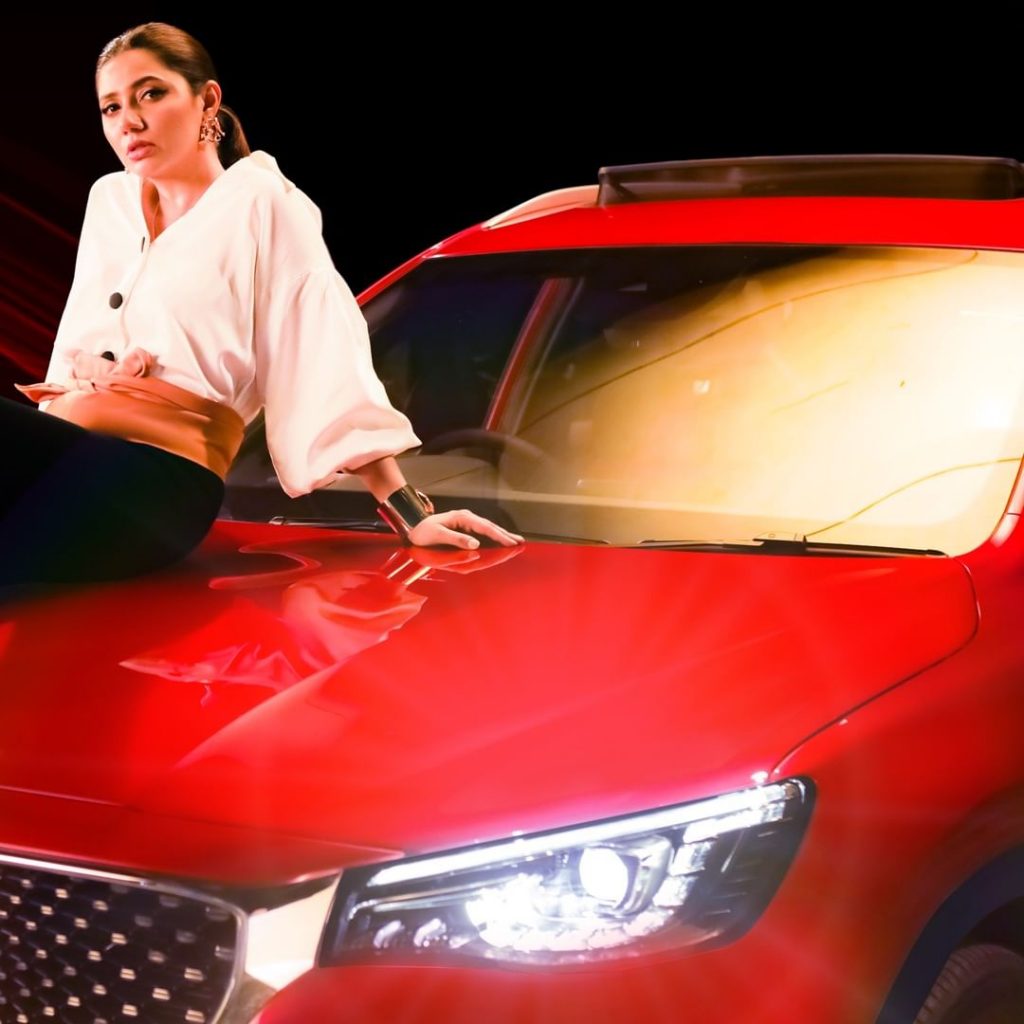 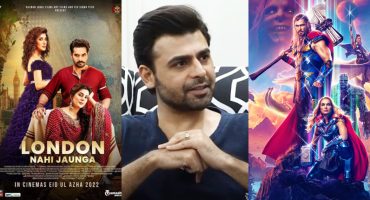