Uzma Khan the actress who got fame from the movie Jawani Phir Nahi Ani and her sister Huma Khan were caught by a woman for having an Extra-Marital affair with her husband.

In the video Uzma Khan is clearly wrecked and muddled. We can see her crying, whereas the lady is asking whether she used to sleep with her husband, Usman. 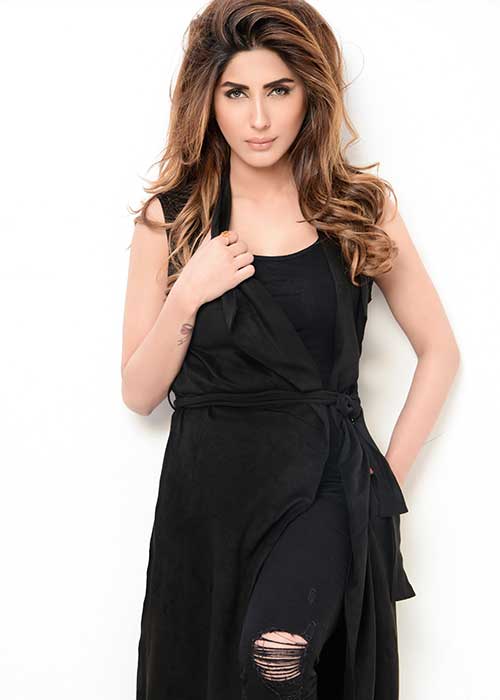 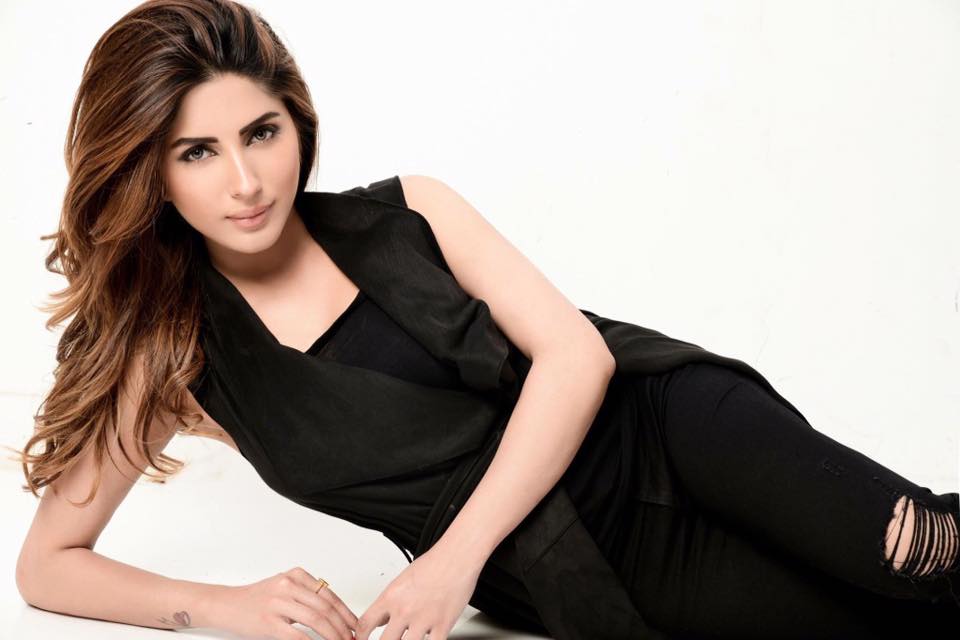 Well its always very disturbing when we see a woman knocking down home of an other woman but we also believe that men should also be held accountable for cheating their wives. Share your views in comments section!