Jeewan Hathi (The Elephant in the Room) is an upcoming Pakistani dark comedy short film directed by Meenu Gaur and Farjad Nabi and written by Fasih Bari Khan. The film will be released on Zeal for Unity short film festival. 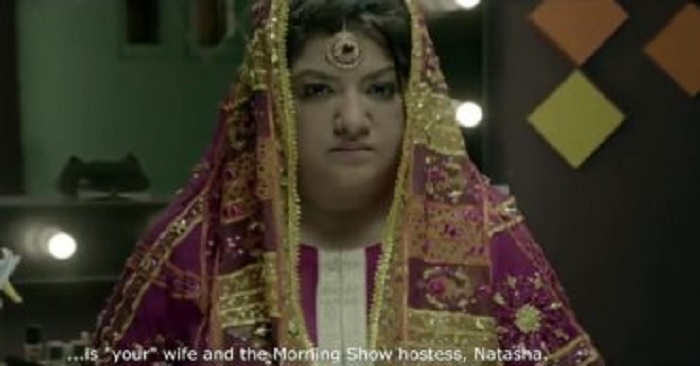 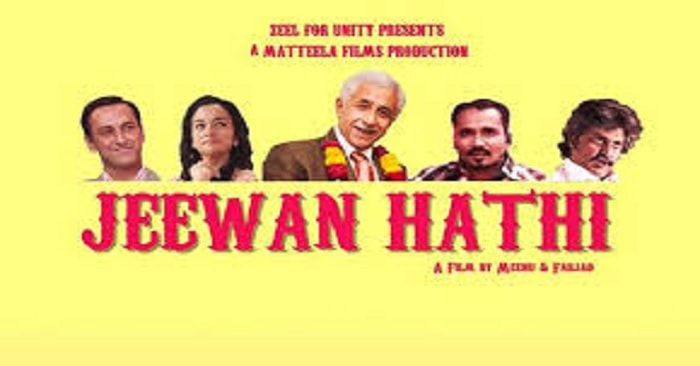 Hina Dilpazeer told in an interview that she will play the role of a morning show host at television channel of her husband Naseeruddin Shah. Dilpazeer said, “I’m playing a role of morning show host and my husband (Naseerudin Shah) owns the TV channel where I work,” She also told that the film was shot in Karachi and Naseeruddin Shahespecially came to Karachi for the shooting.The film will be released at Zeal for Unity film festival which is initiative of Zee TV. 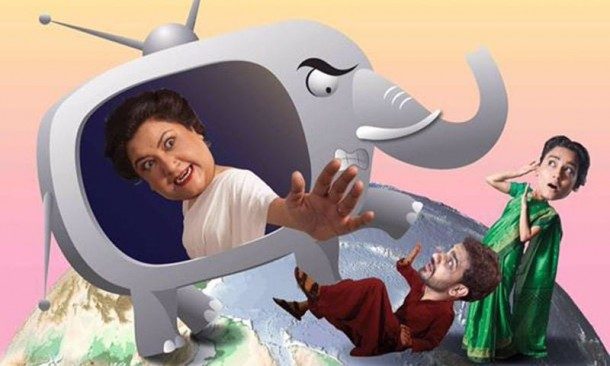 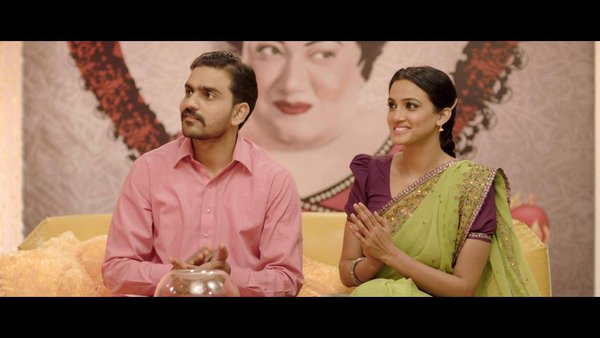 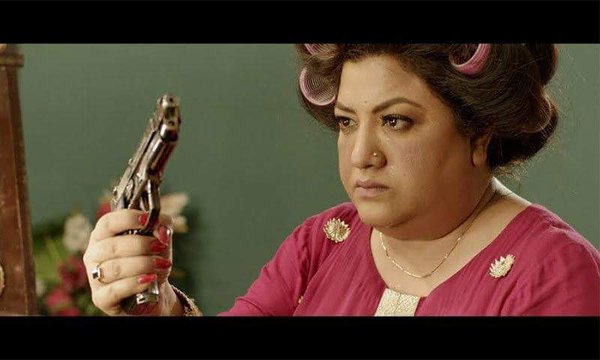 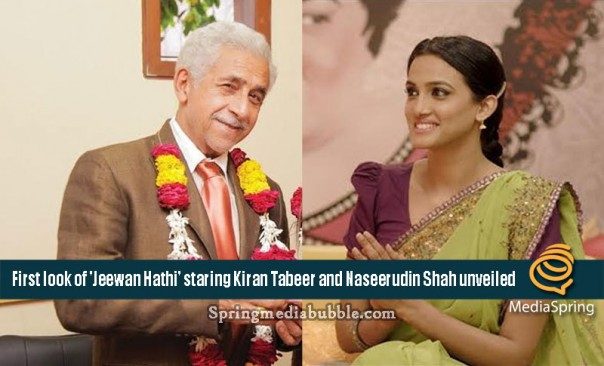 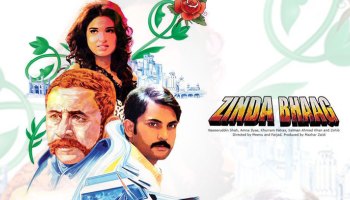