The Indian Cinema is ready to rock with the Voice of Pakistani Singers.

Another very engaging Pakistani number “Kher mangdi ” has now become part of the soundtracks of an Indian Film ” Baar Baar Dekho.”The main lead roles in the film are done by Katrina kaif and Sidhaarth Malhotra. 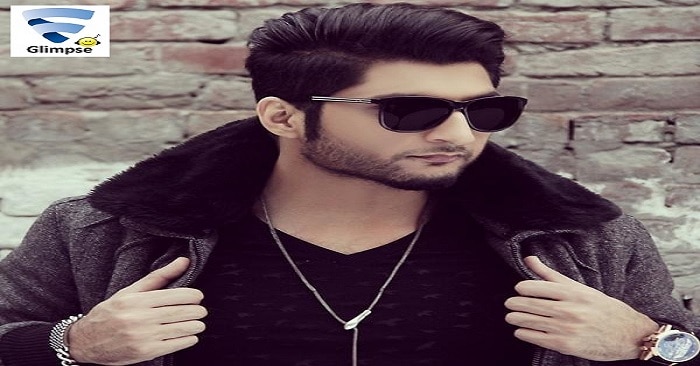 Previously in the 13th Lux Style Awards the song was given the award of the “best song of the year .”The video of the song is full of romance and emotional drama, which is very heart- touching. 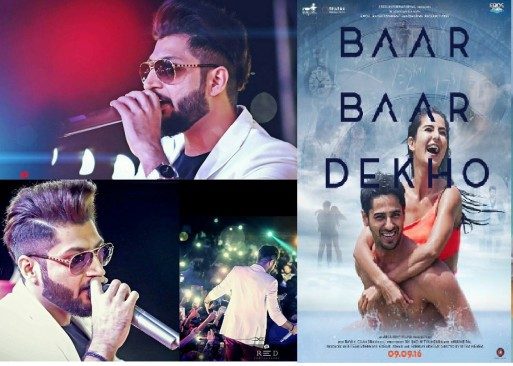