Rana Majid is a good looking and versatile Pakistani actor who is often seen portray ring supporting roles in various drama serials. He made his debut on small screen with drama serial “Koi Chand Rakh”. Other than this he has been a part of drama serial Aitebaar, Jo Bichar Gaye, Ghareeb Zaadi and many others. Majid holds a degree in LLB honors from London University. 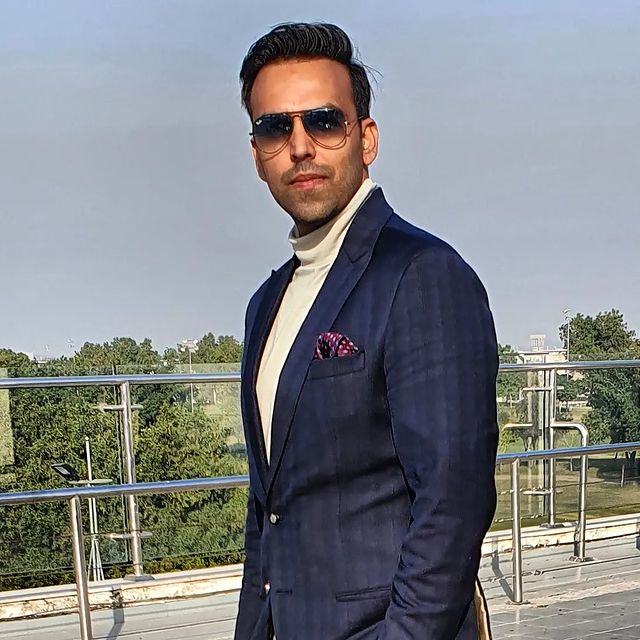 Lately, Jo Bichar Gaye famed actor Rana Majid got engaged to non-artistic girl in a private family affair. Taking to his official Instagram account, Majid shared some beautiful pictures from his engagement ceremony held on 17th September, 2022. Majid’s engagement was an intimate celebration as close family members were spotted at the event only. Majid opted for a white plain shalwar Kameez, paired a blue waistcoat as he was twinning with his fiancé who wore a white embroidered peplum and gharara. Have a look at the pictures! 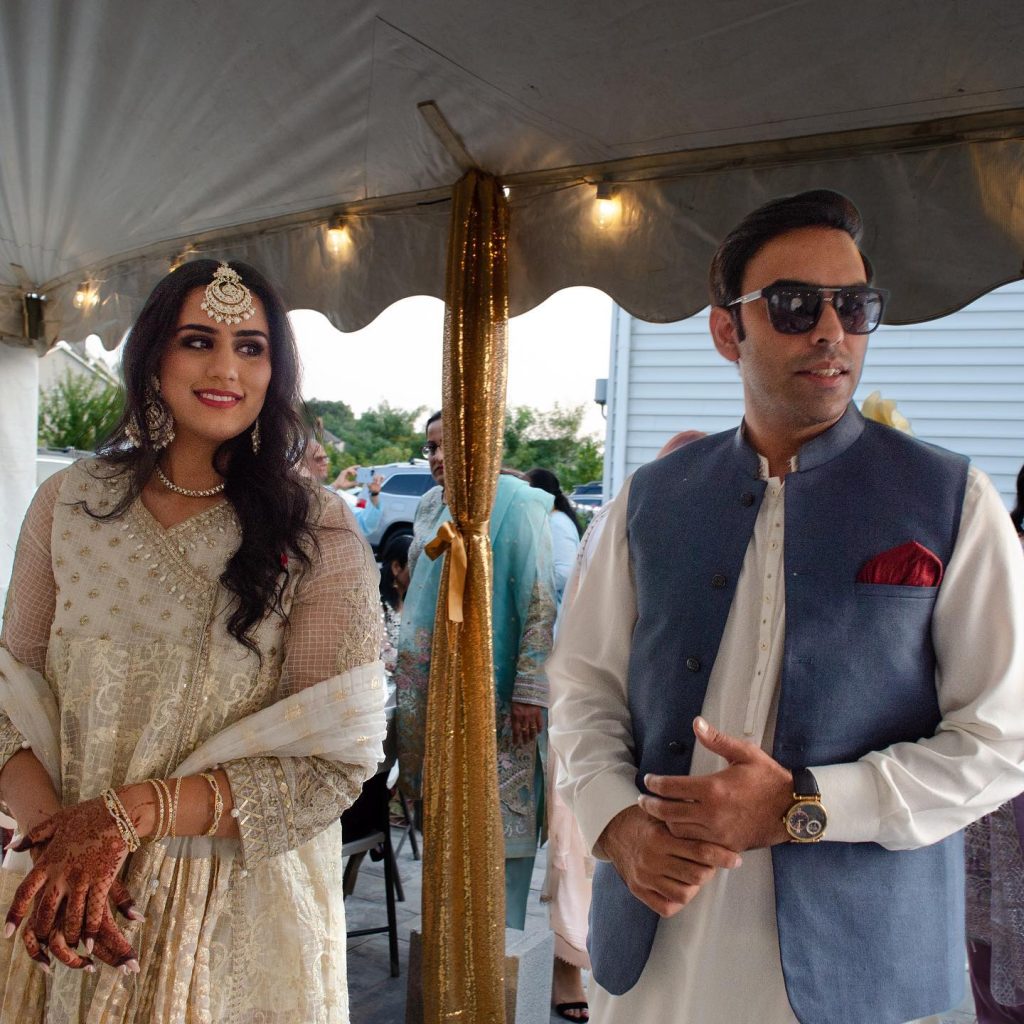 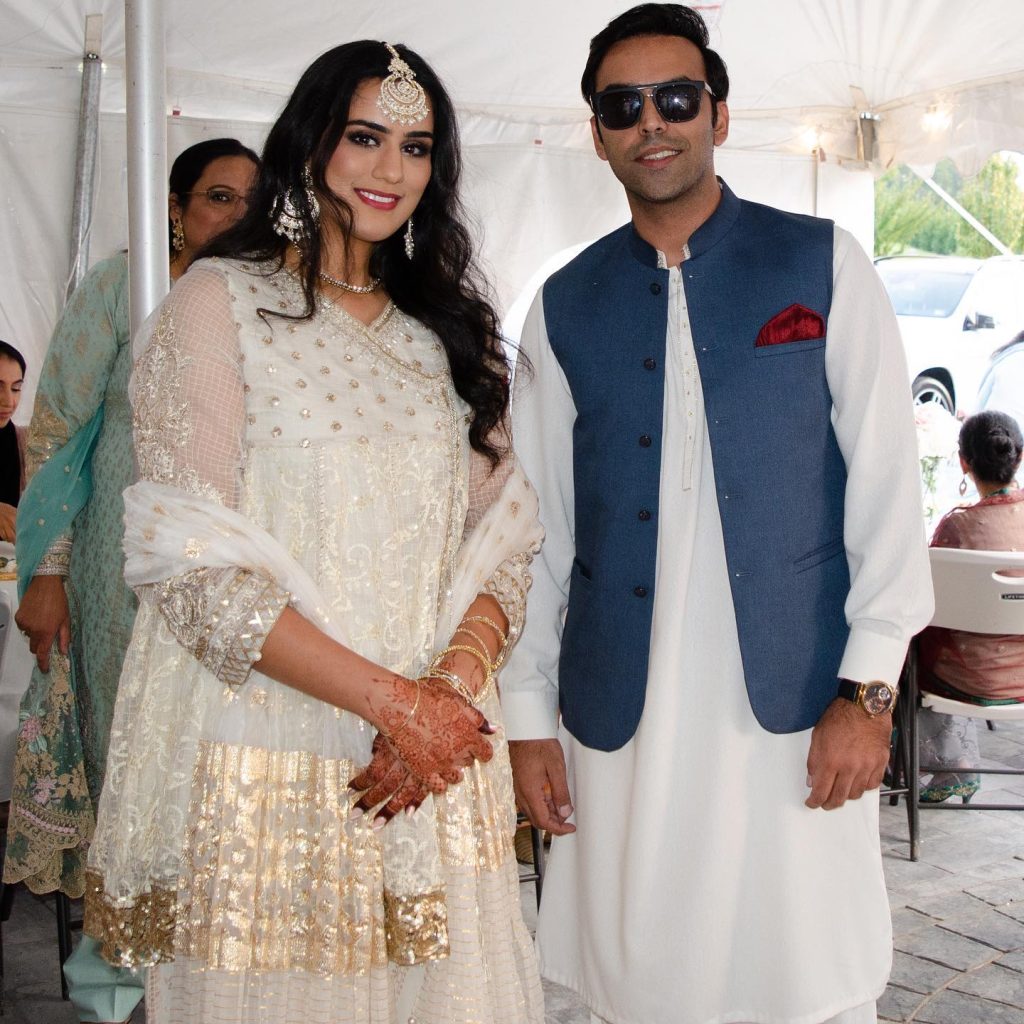 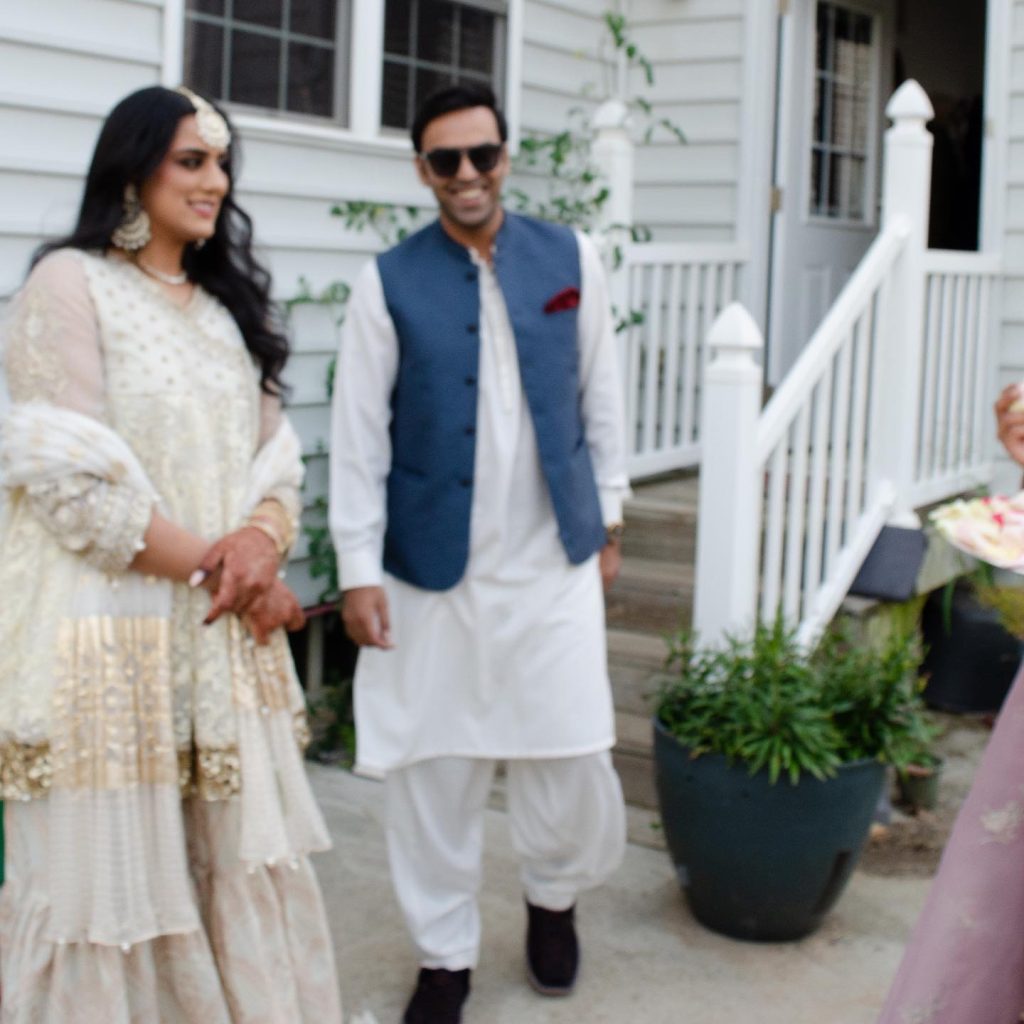 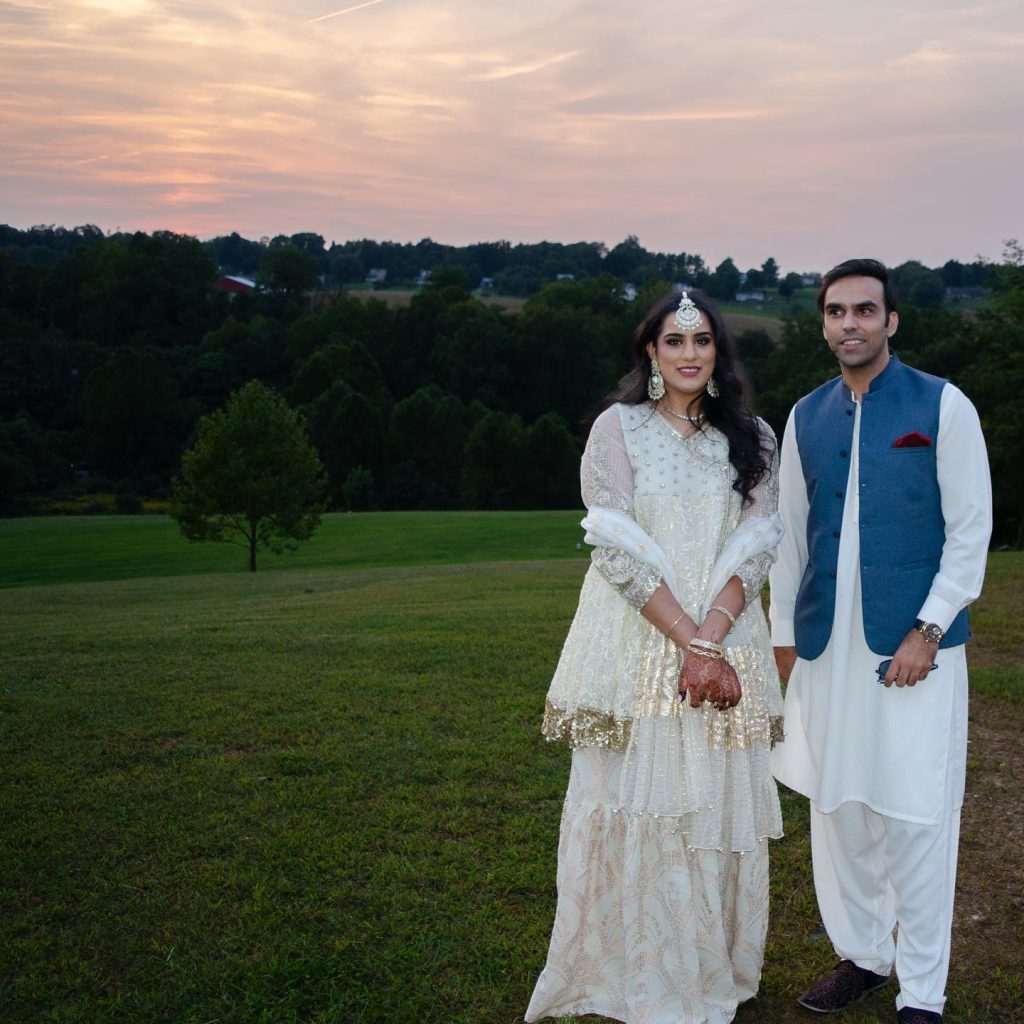 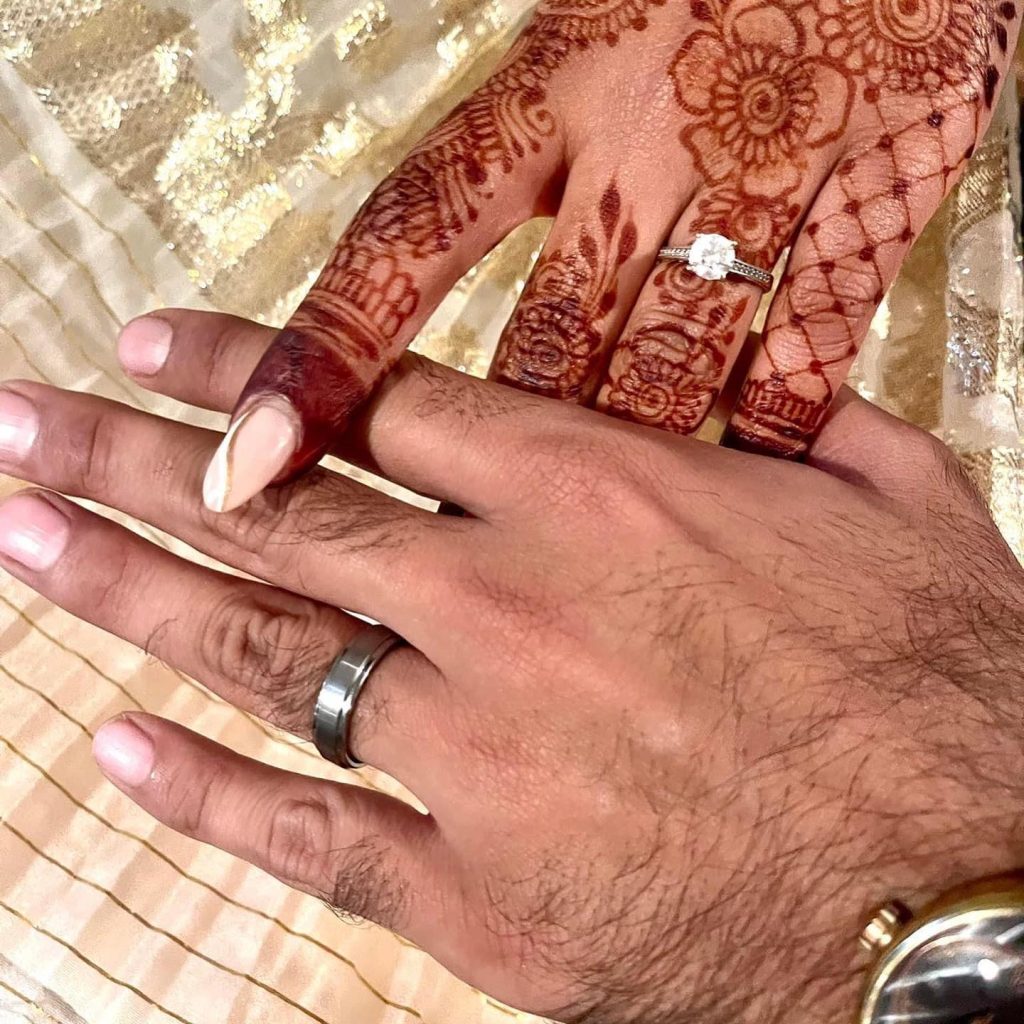 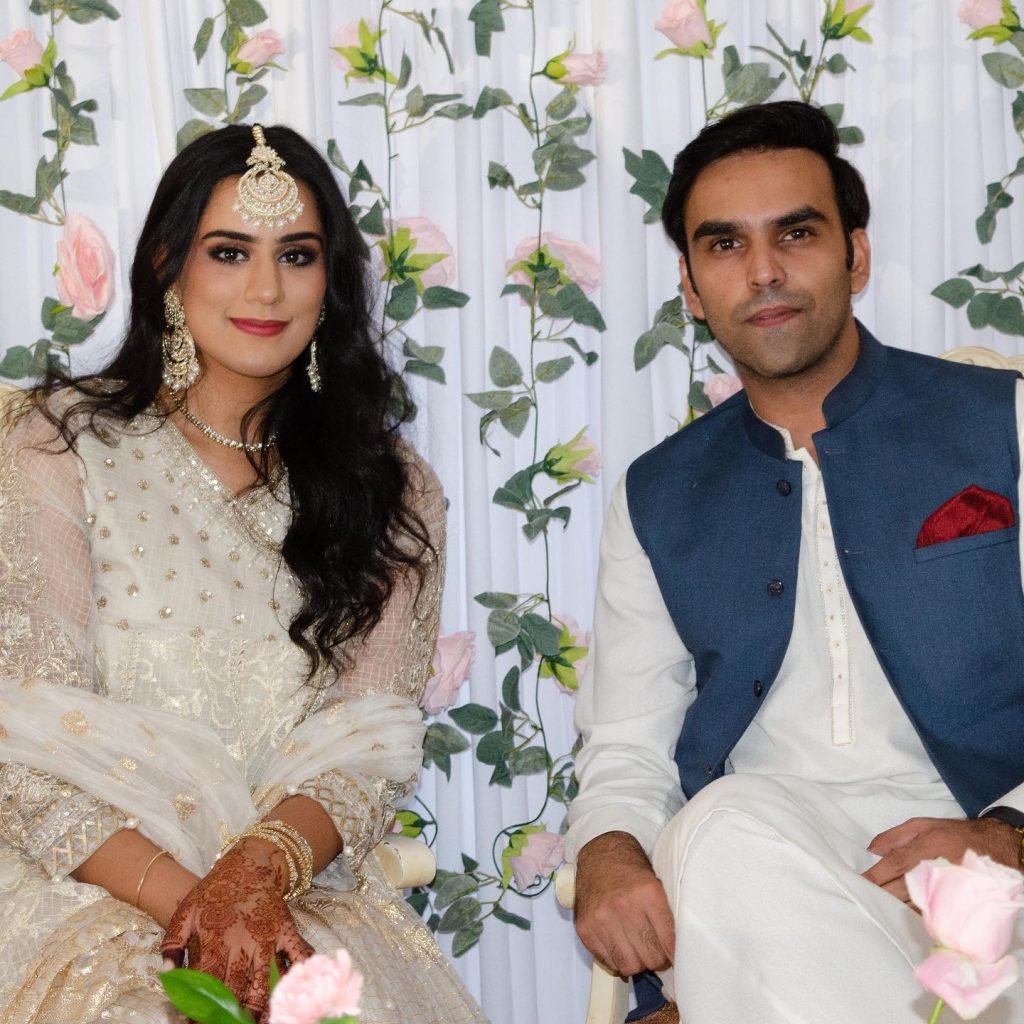 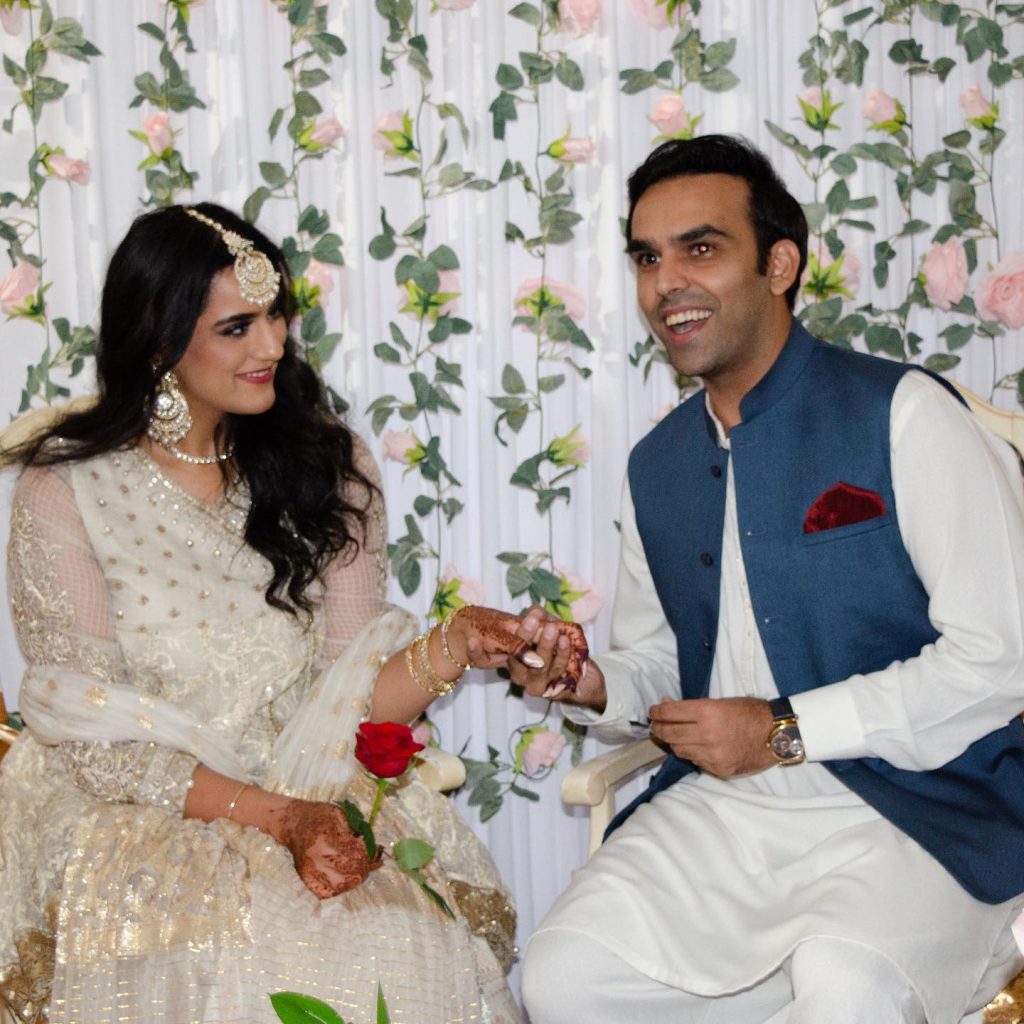 Many of the friends and fraternity members took to the comments section to extend heartwarming wishes to the couple! 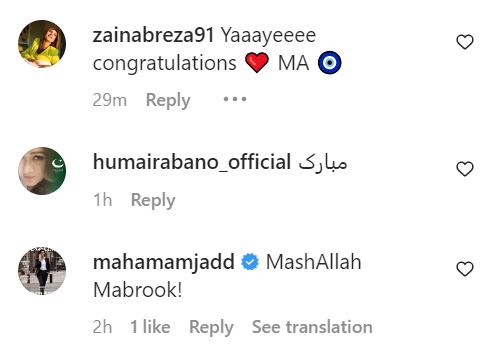 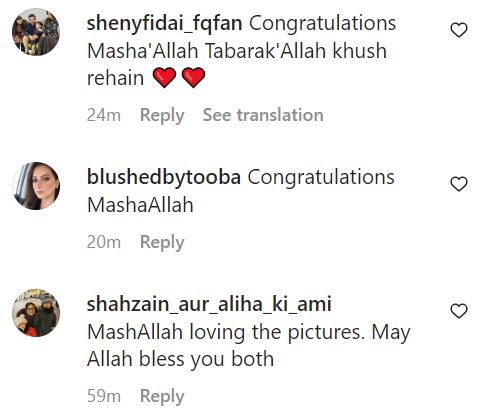 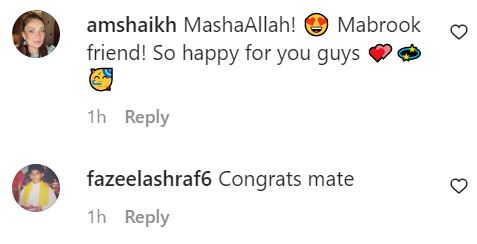 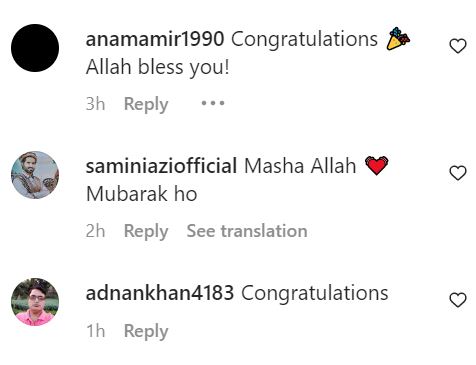 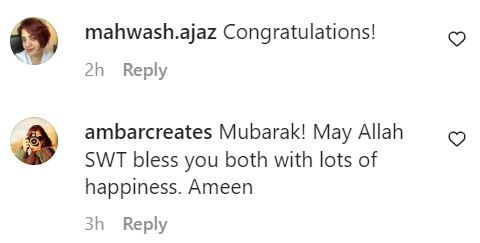 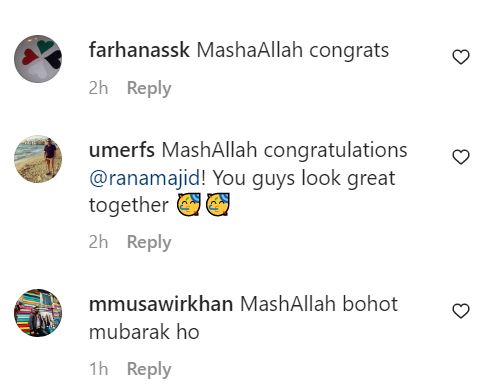