A couple of days ago, famous Pakistani television/film actor, director, producer and screenwriter Sarmad Khoosat shared some beautiful pictures from his younger sister Nimra’s wedding on his official Instagram account. Sarmad while sharing the pictures penned down a heartfelt note for his sister in which he stated that Nimra is more like a daughter to him as she’s 17 years younger than him.

Lately, “Khoosat Studio’s” official Instagram page shared Nimra’s beautiful Mehndi highlights. The family was spotted enjoying the event to to fullest as they danced their heart out. The family got quite emotional after Nimra signed the Nikkah papers. Let’s have a look at some of the mesmerizing pictures and video from Nimra’s Mehndi! 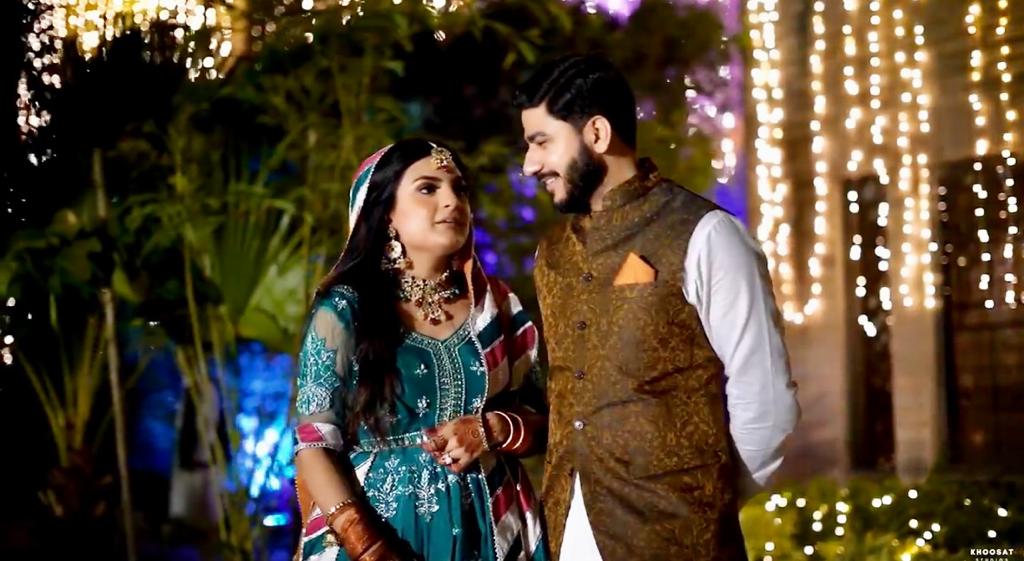 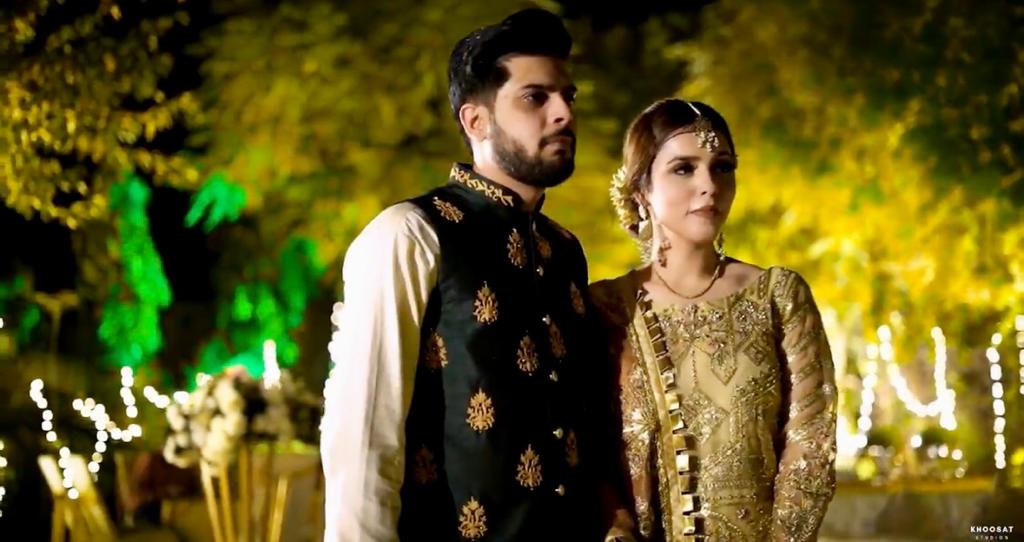 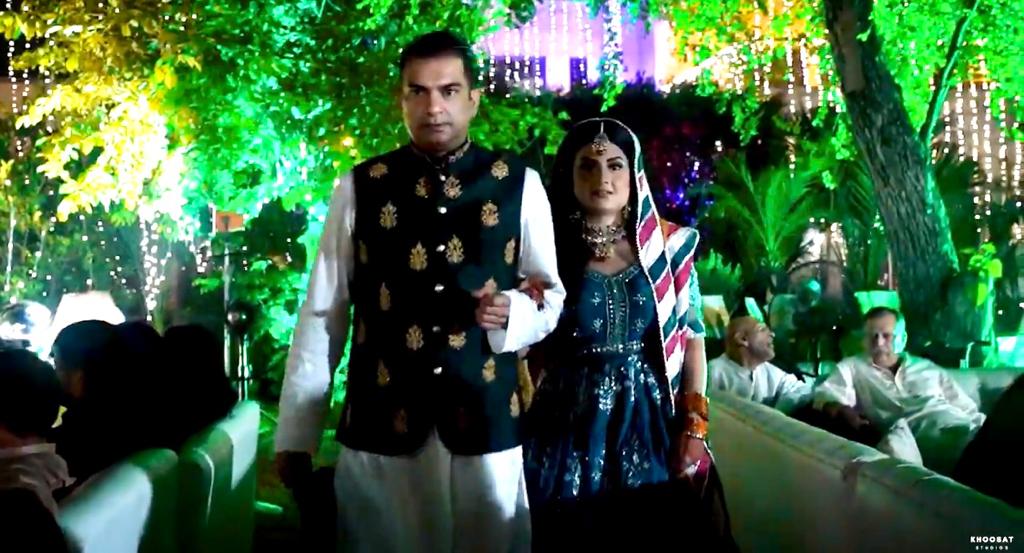 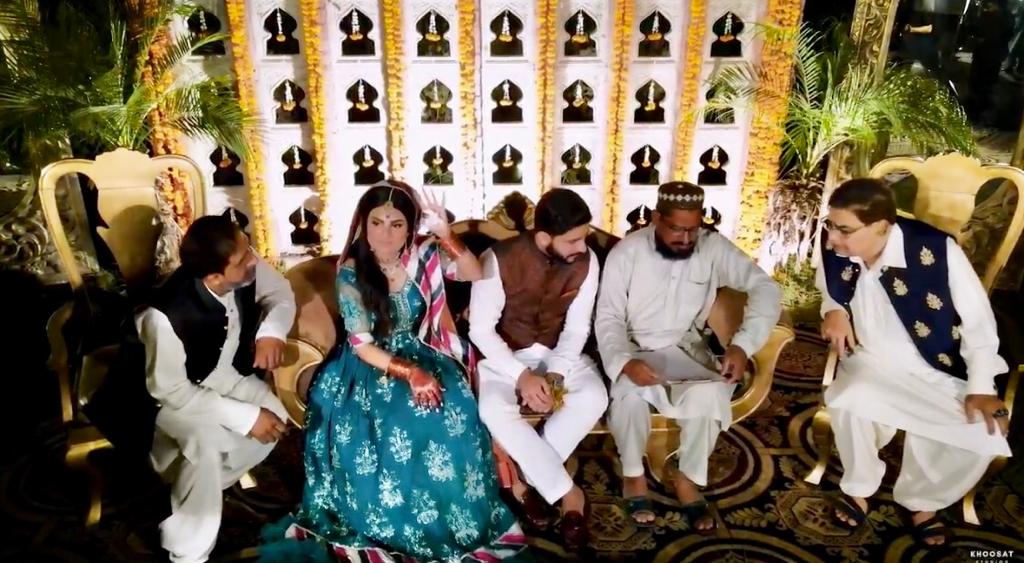 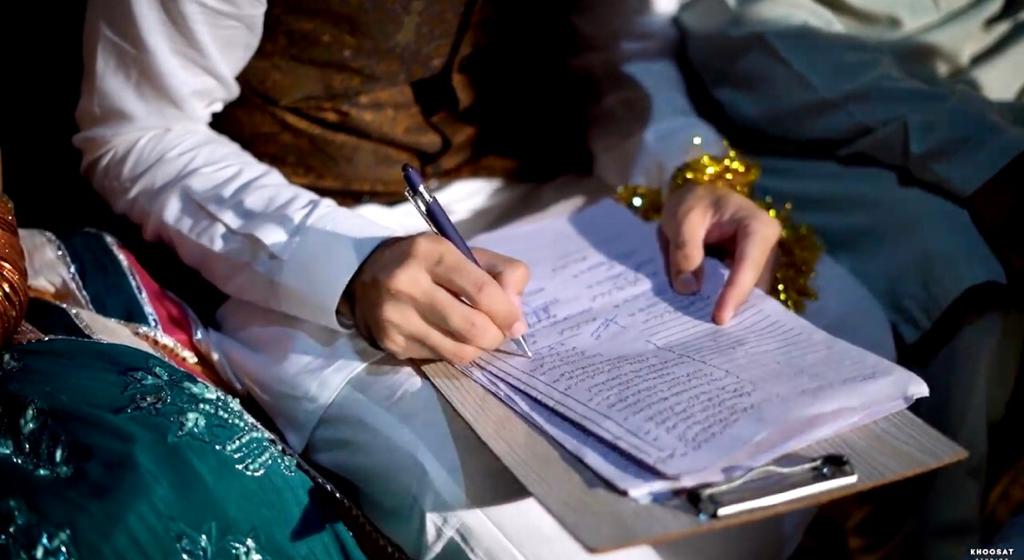 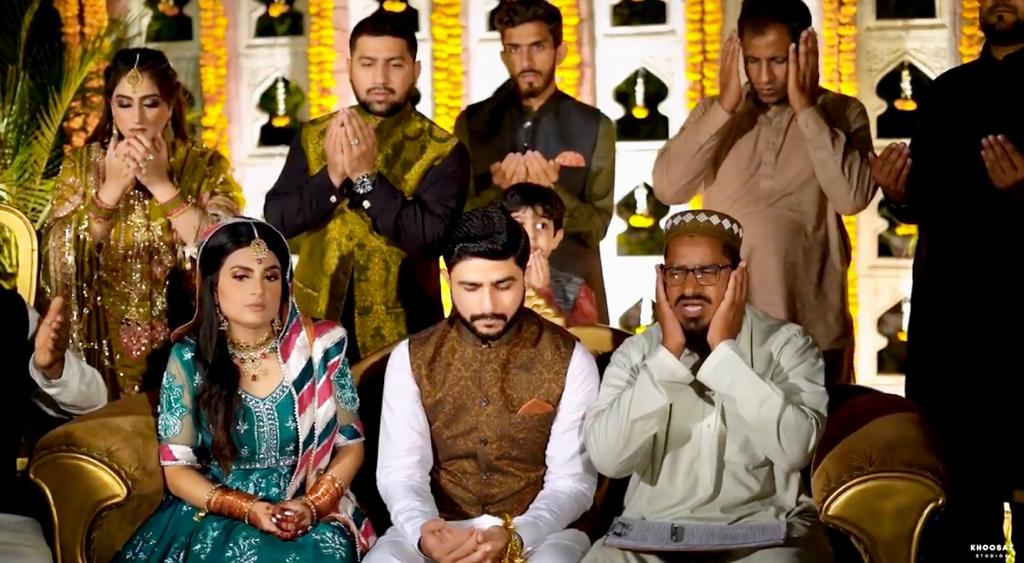 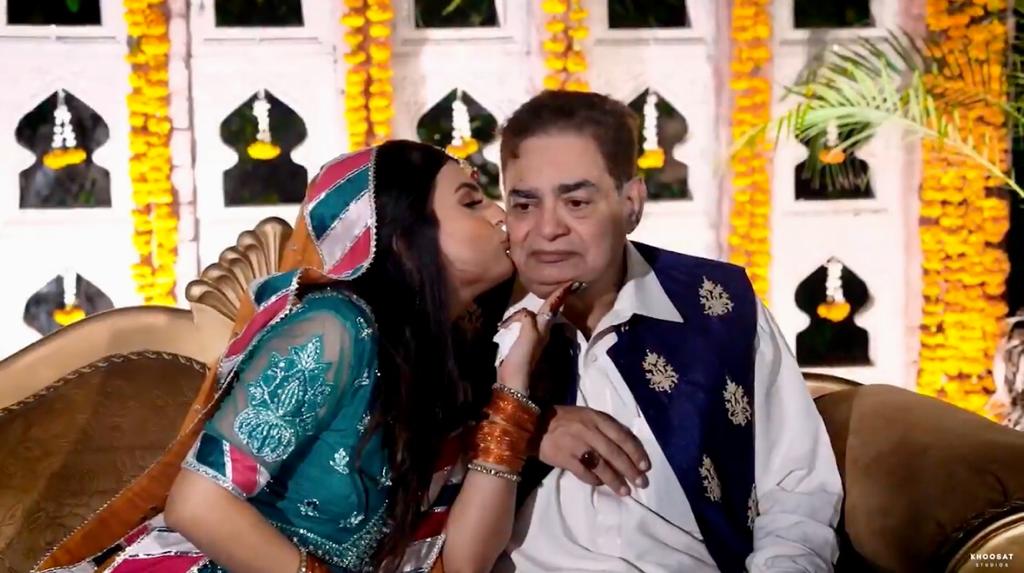 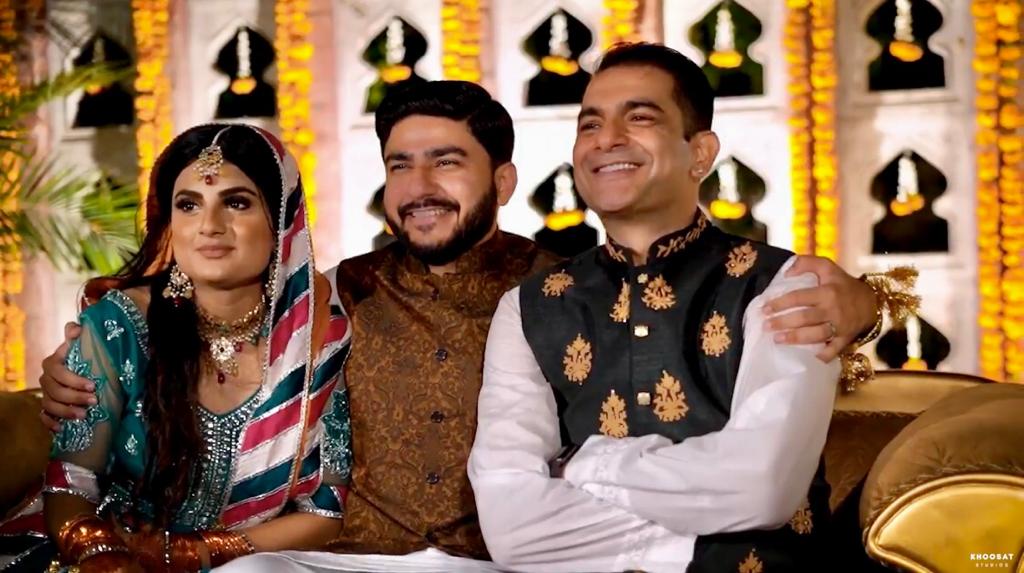 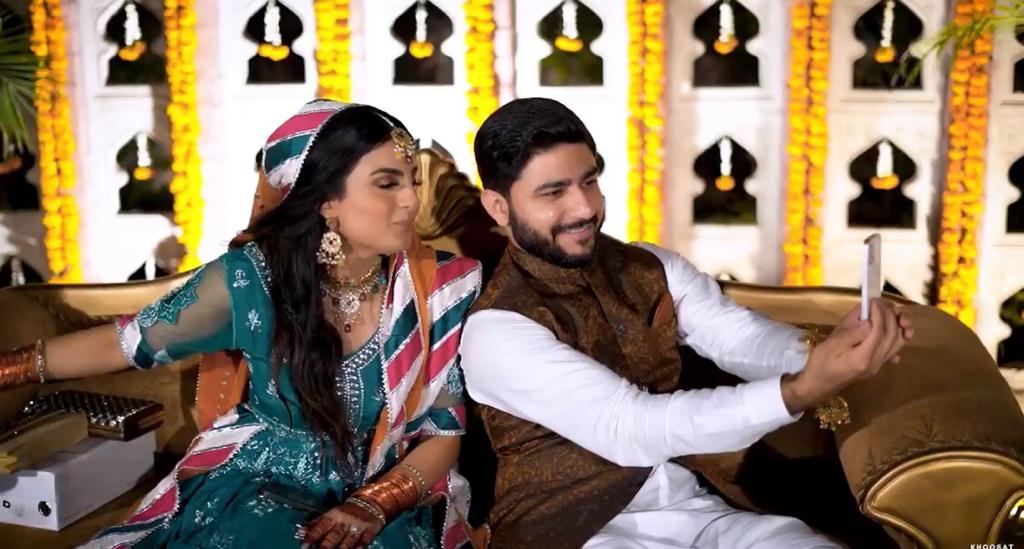 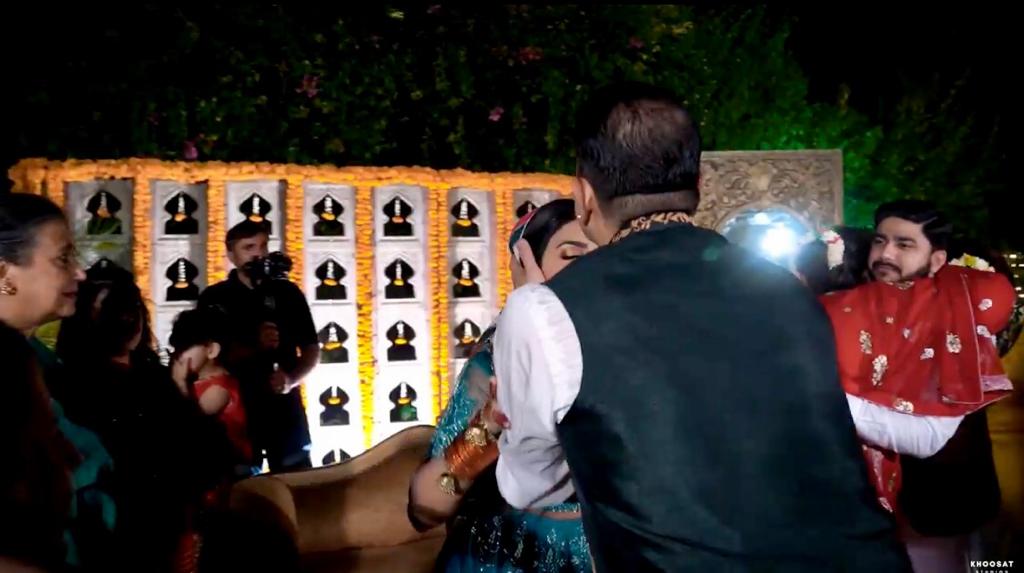 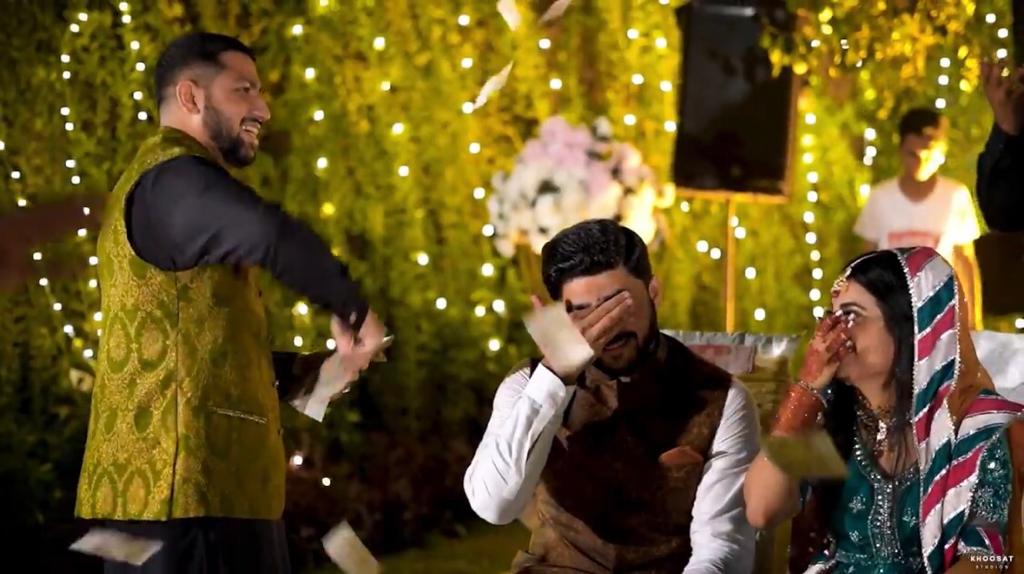 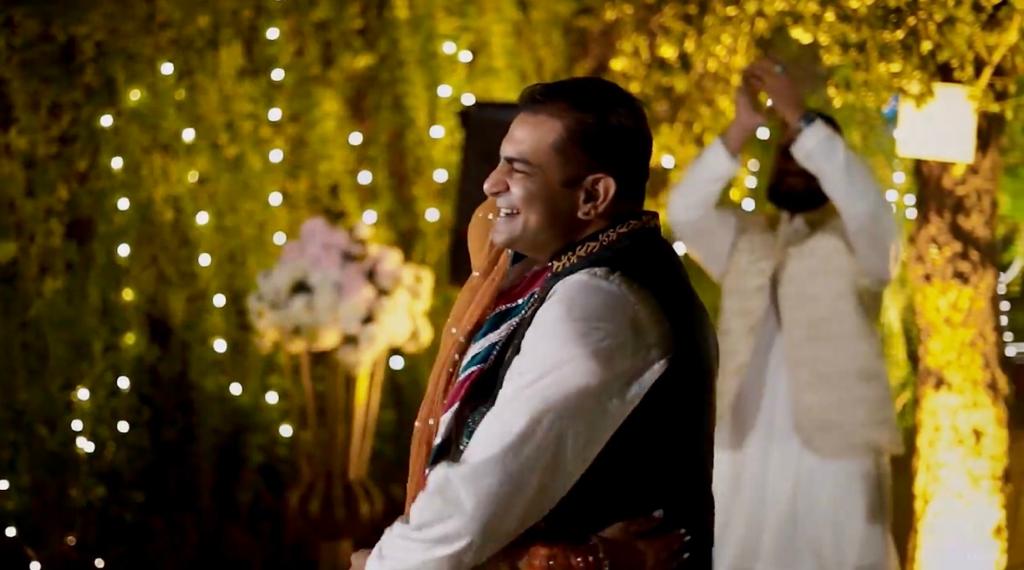 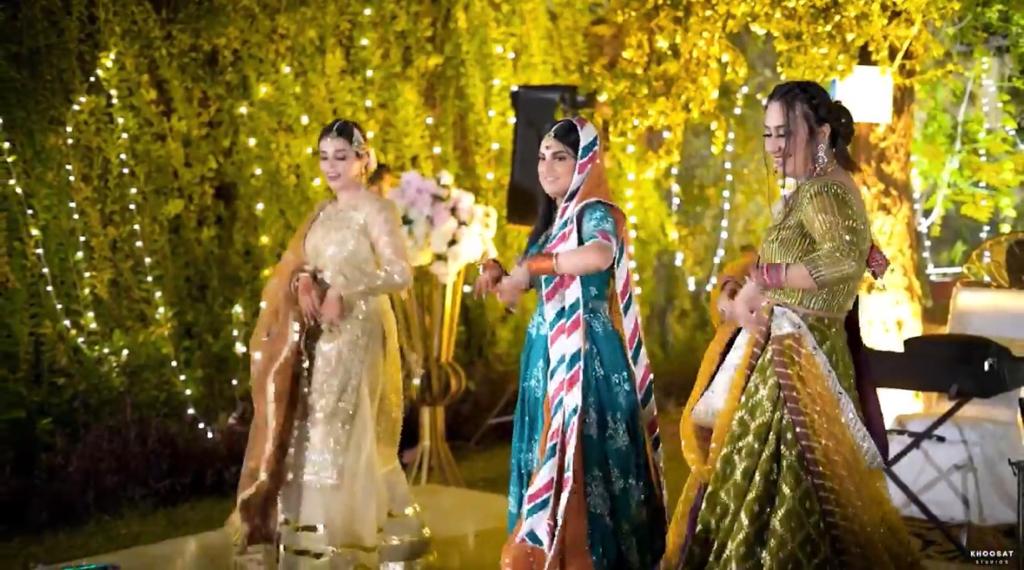 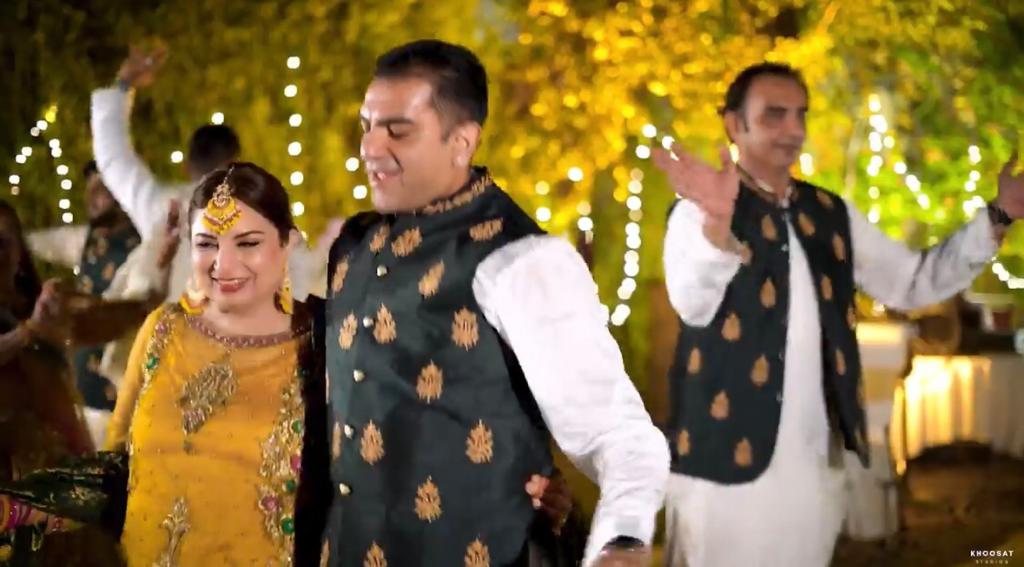 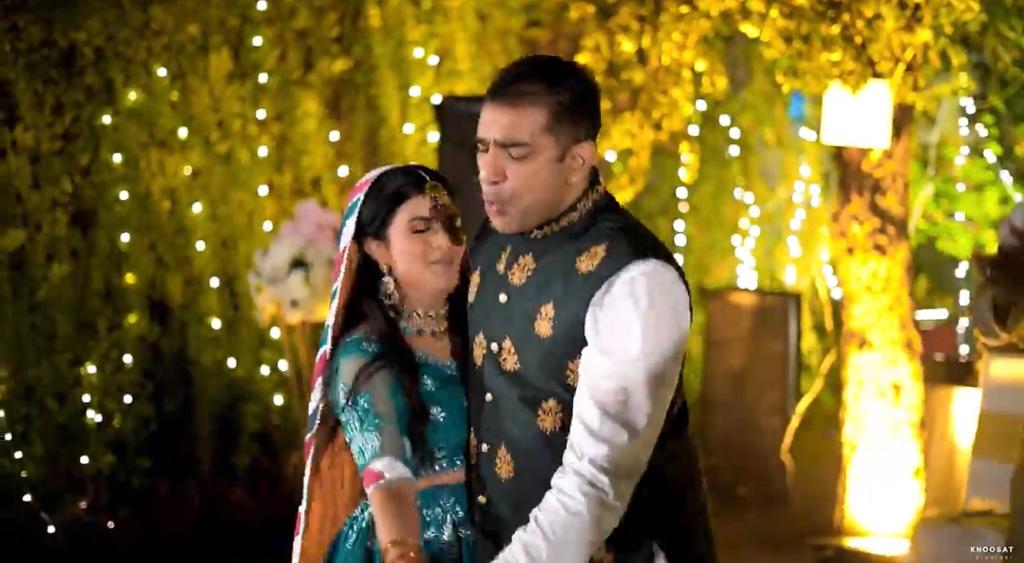 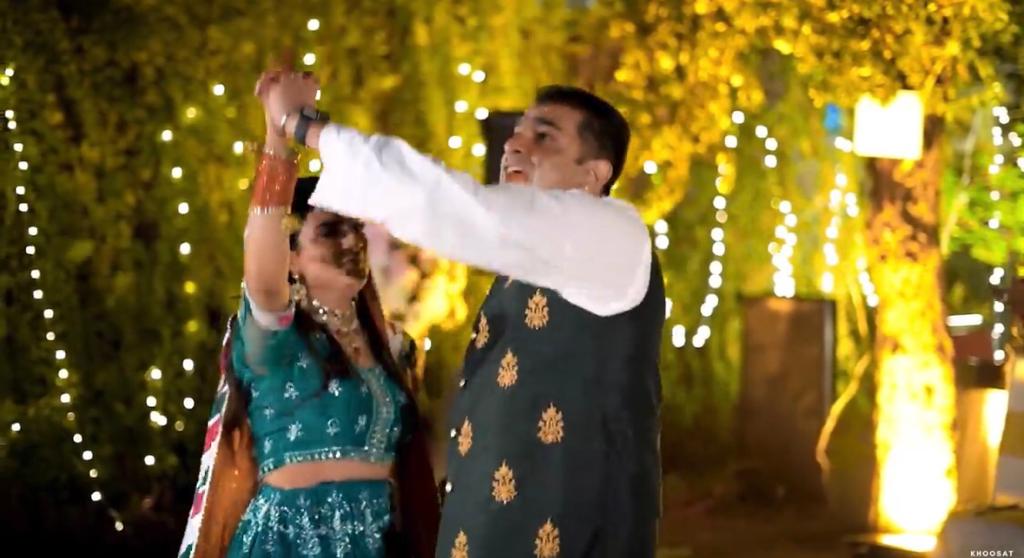