Joyland directed by Saim Sadiq, produced by Sarmad Khoosat and starring Sania Saeed, Alina Khan, Sarwat Gilani and Rasti Farooq is not just a film but a moment pride for Pakistan as it represented the country and oh so brilliantly at the Cannes Film Festival. Our stars walked the carpet and received a long standing ovation at the premier of their film. 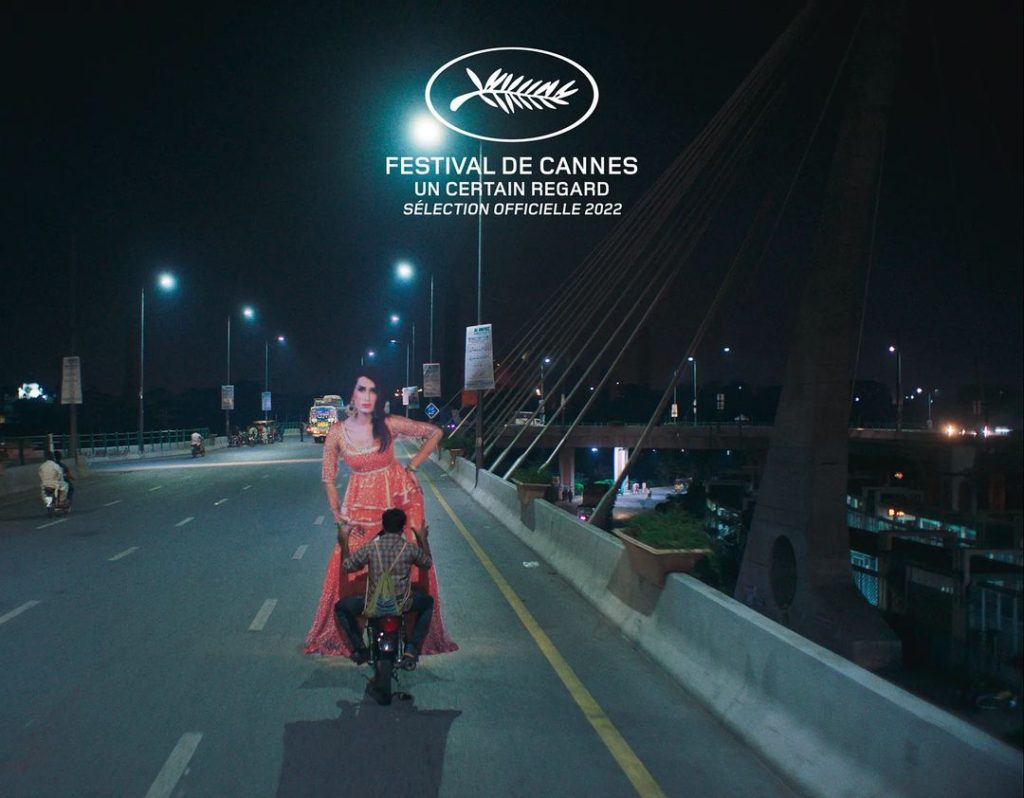 These are some moments of Joyland’s stars from Cannes red carpet: 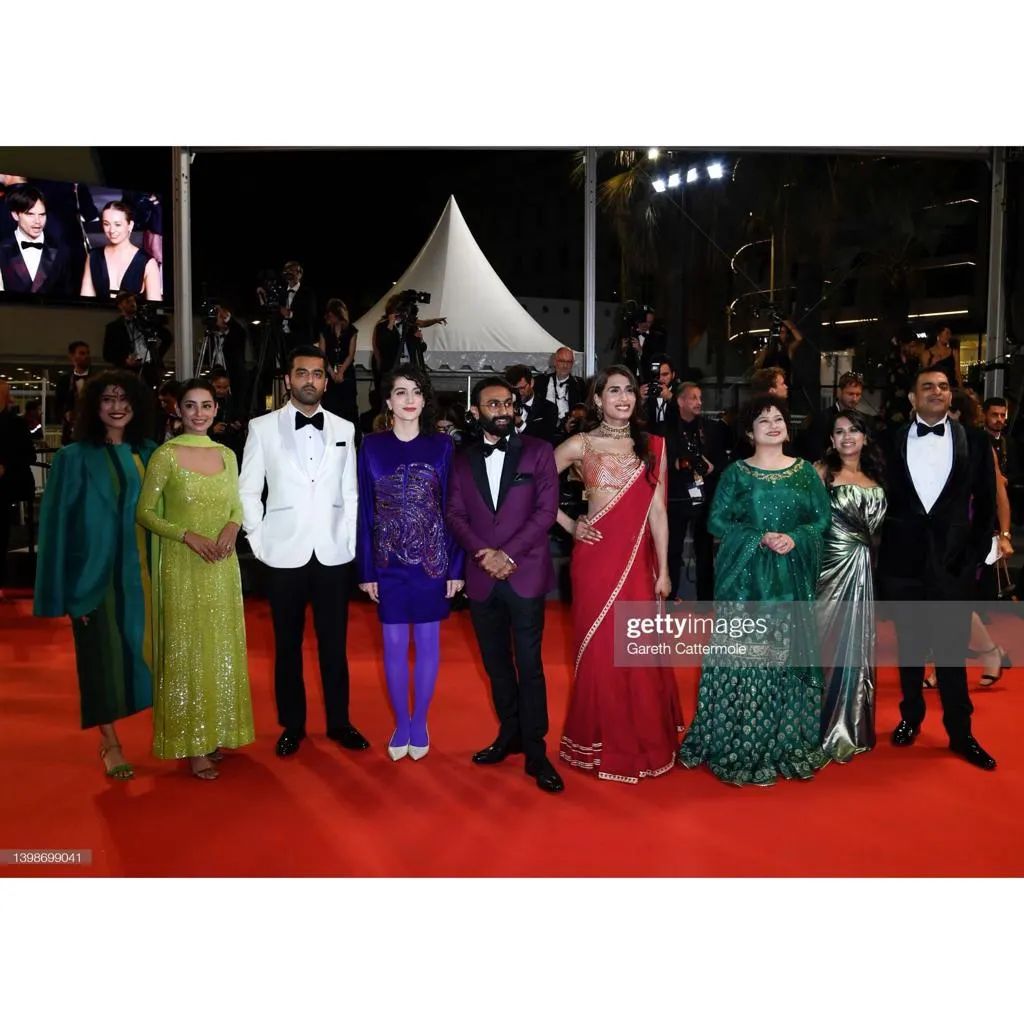 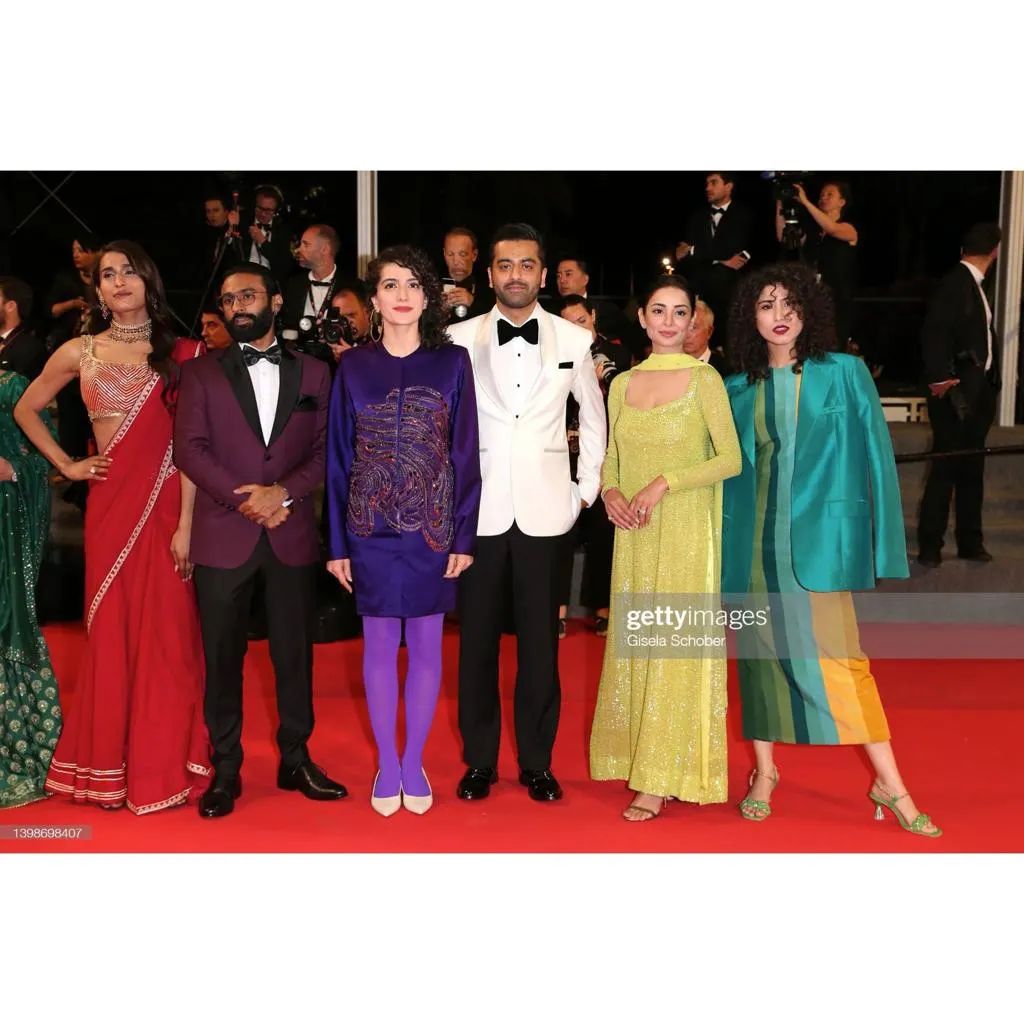 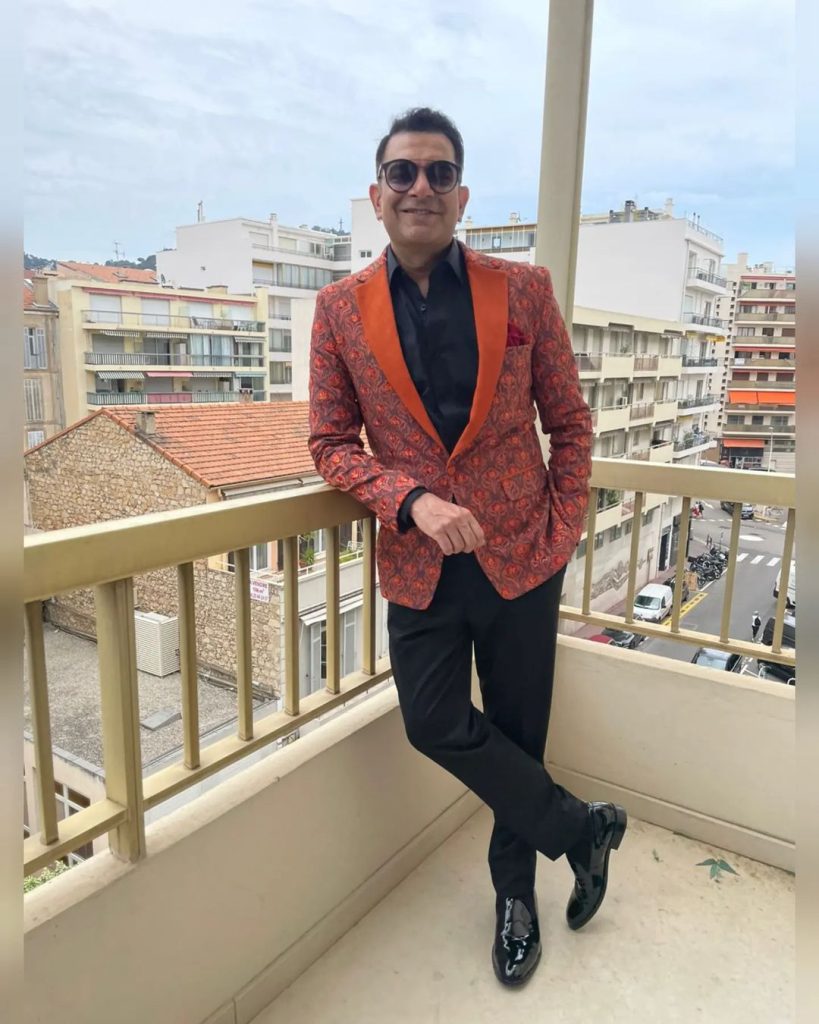 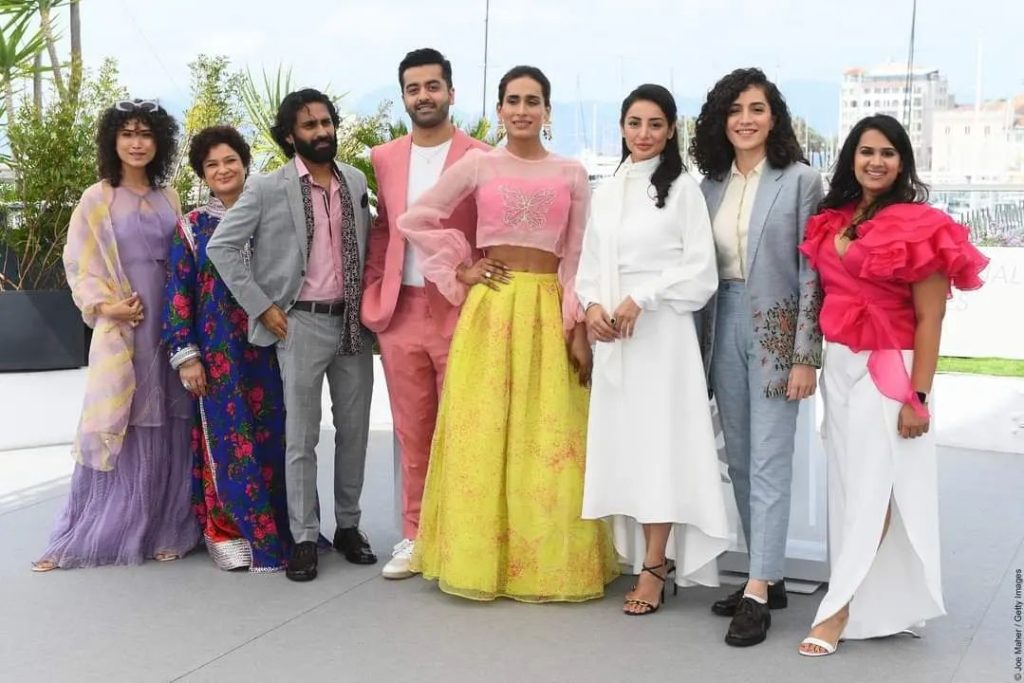 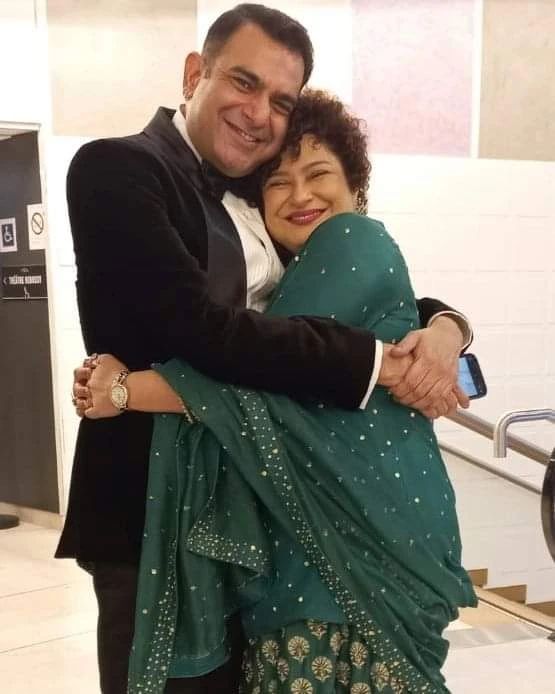 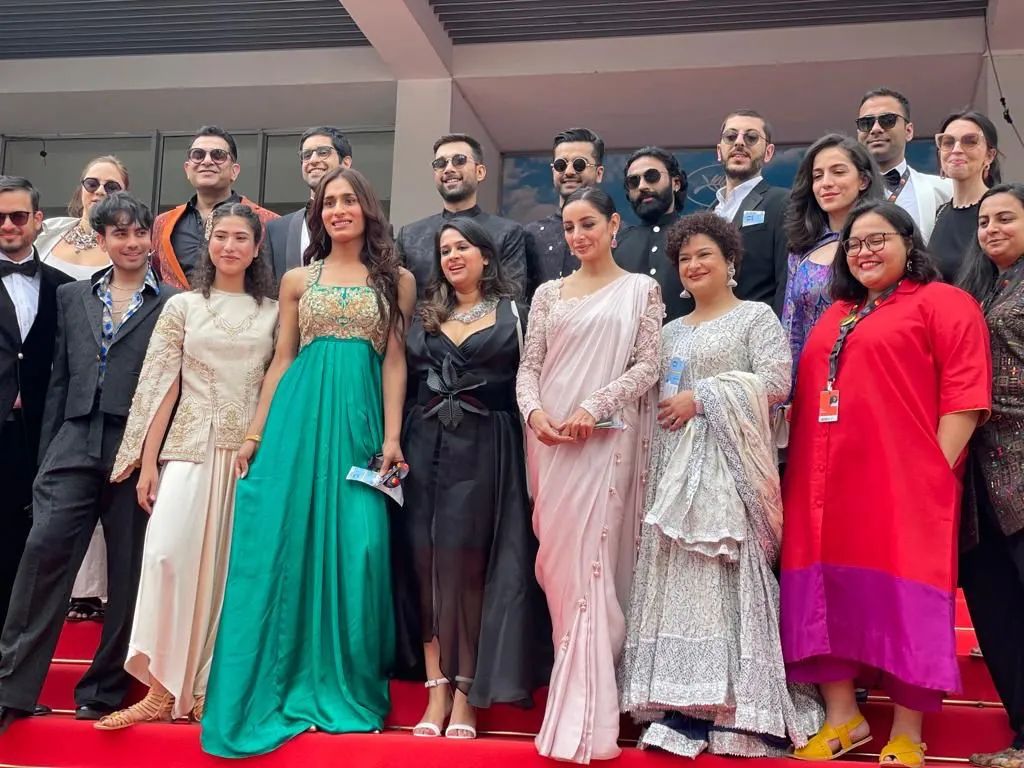 Joyland has now another feather in its cap after premiering at the Cannes Film Festival. The film has won the Jury Award in UnCertain Regard Category which is the second most prestigious award at the competition after Palme d’Or Award which is the highest. 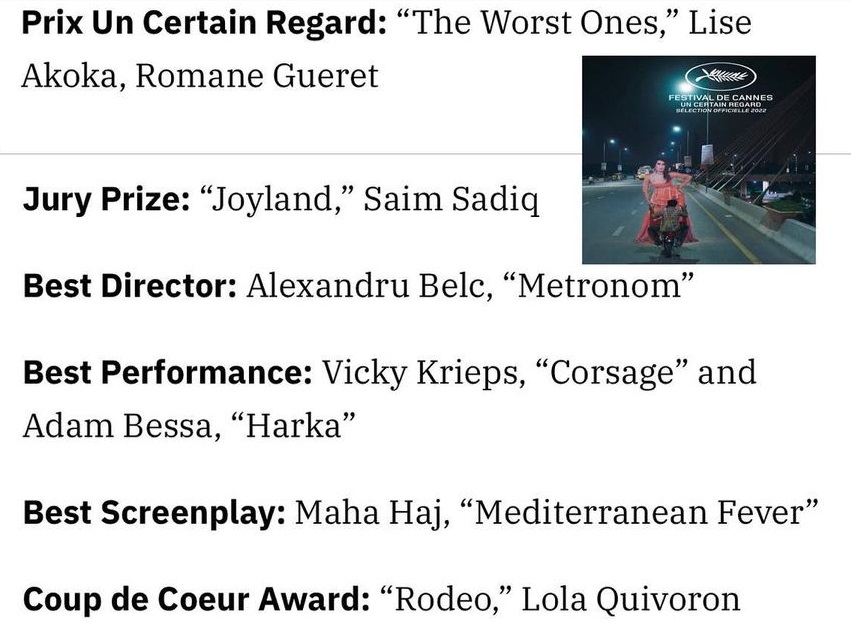 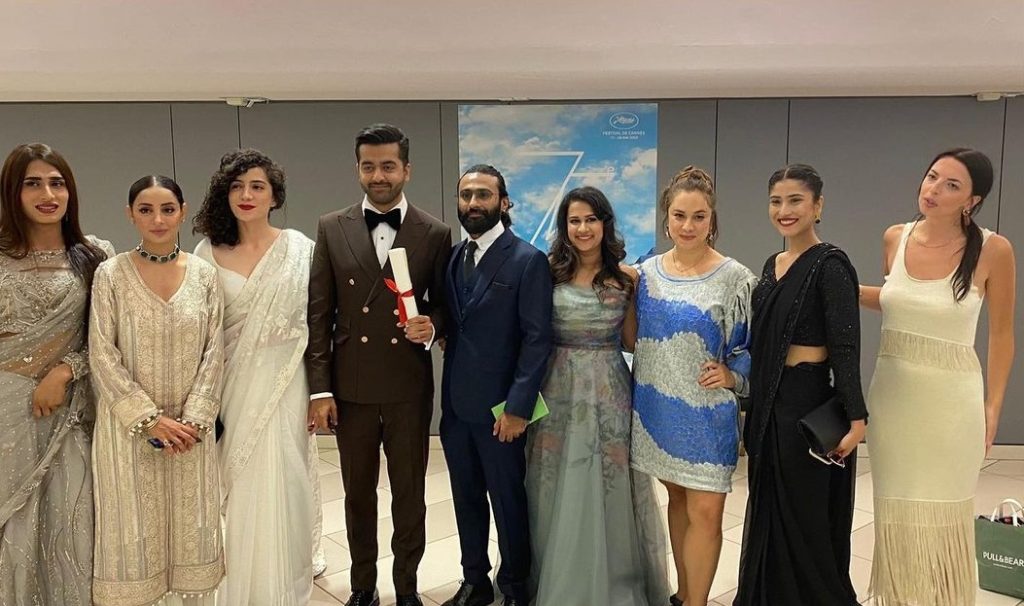 A huge congratulations to team Joyland from our side!