A See Prime Presentation, “Aik To Tum Aurtain” is a short film directed by Nadeem Baig, written by Faiza Iftikhar and produced by Momal Productions. The short film features Usman Mukhtar and Madiha Imam as the lead characters. The story revolves around a family which faces financial issues caused by Covid-19 pandemic. Usman Mukhtar plays the role of a frustrated husband who lost his job during pandemic. While Madiha who was a housewife, started working during pandemic to support her husband and family. “ A tribute to the homemakers in our life without whom we could not survive the disaster of Covid 19”, says the theme of film. 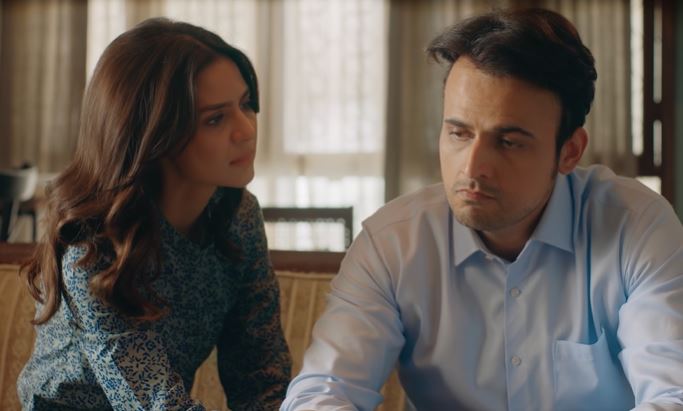 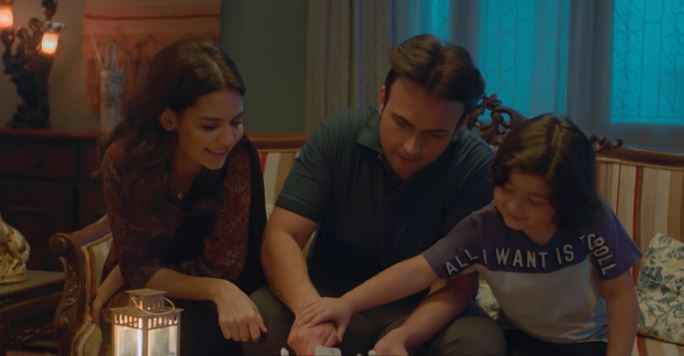 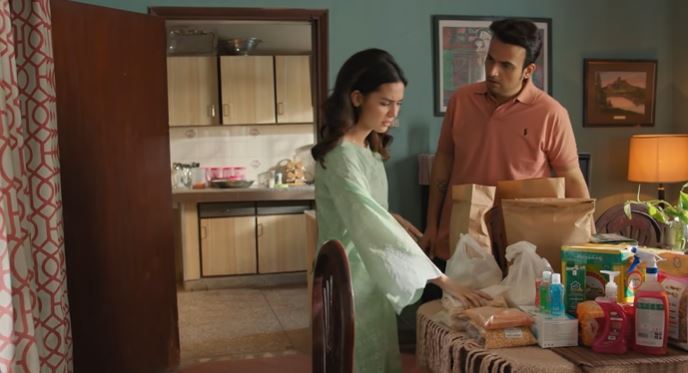 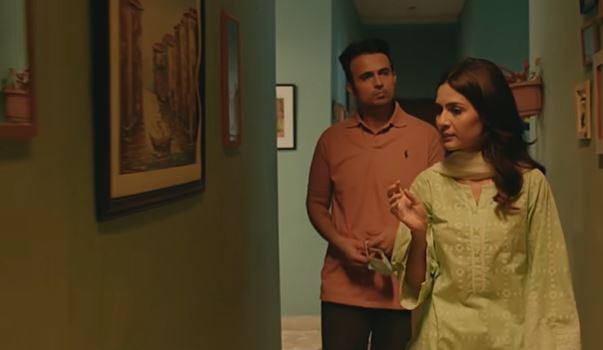 Right after the short film was officially released on Youtube, the audience was quick enough to respond. The netizens applauded Usman and Madiha for their phenomenal acting skills and the audience was in love with the different storyline of the film. Here’s what audience had to say! 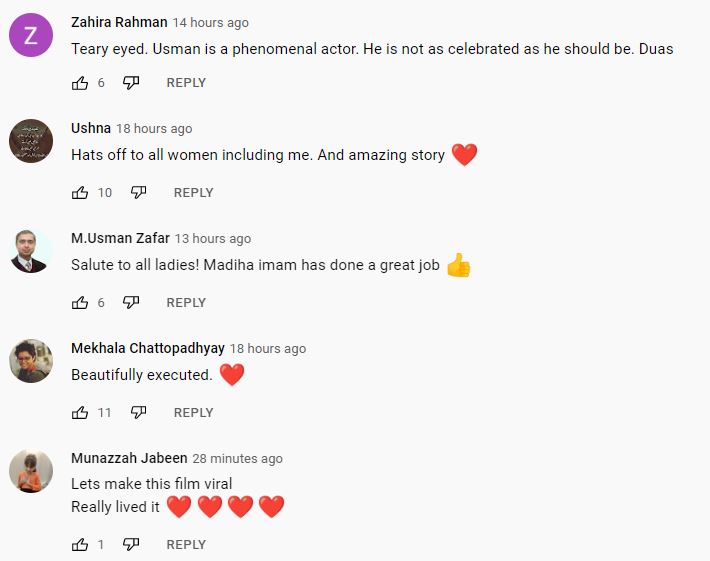 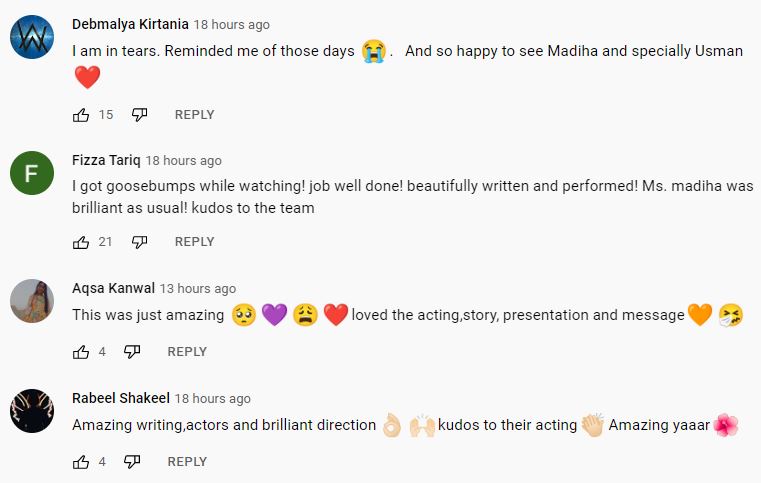 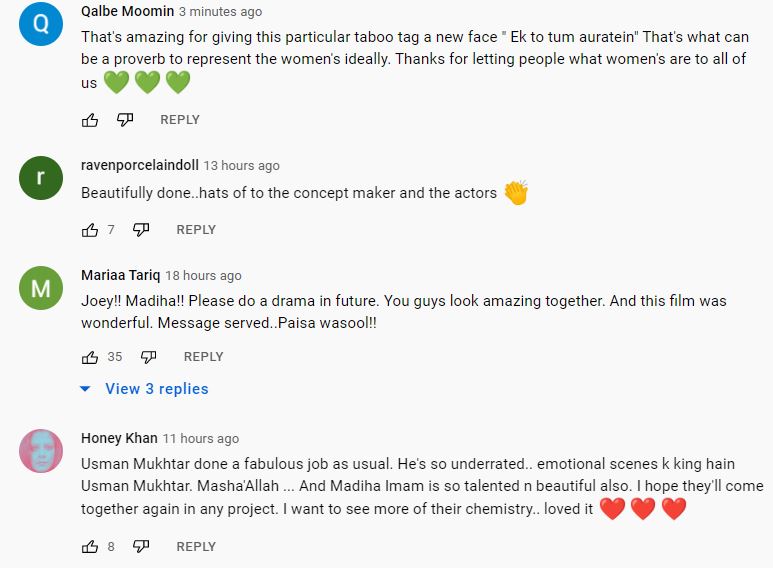 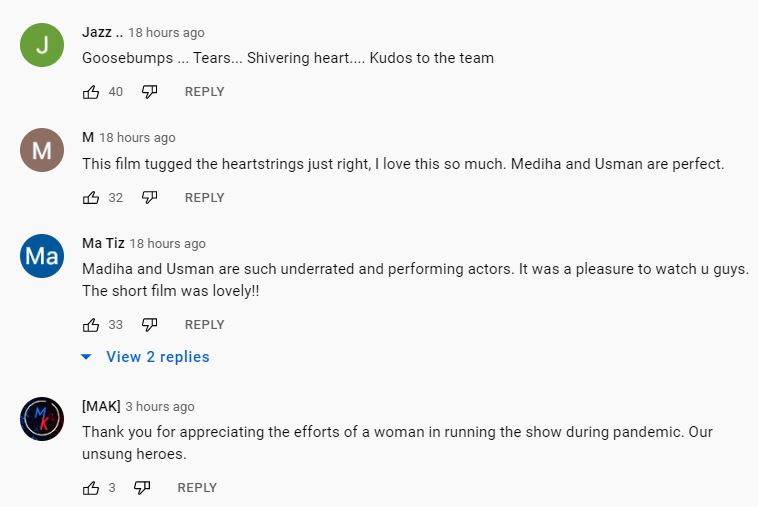 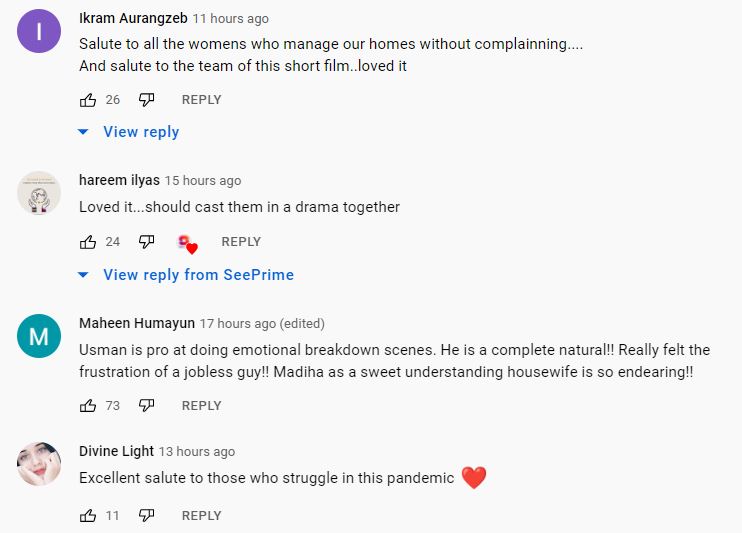