Jawani Phir Nahi Ani 2 has to be one of the most anticipated movies in Pakistani film industry right now. It’s predecessor bore well on box office and paved way for a sequel through it’s success.

Just like it’s predecessor JPNA 2 is heavily star studded and to add more to the flavor the film will be featuring actors from across the border as well.

Bollywood actor Kanwaljit Singh will be making an appearance in JPNA2, essaying the role of Kubra Khan’s father. 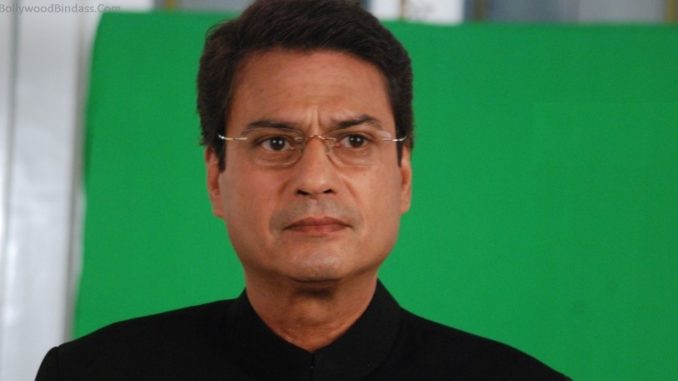 You might have seen him before in Pak-Indo venture titled Virsa back in 2010.

Kanwaljit Singh won’t be the only Indian actor starring in the film. Andaz Apna Apna actor Shehzad Khan is also part of the star-studded JPNA2 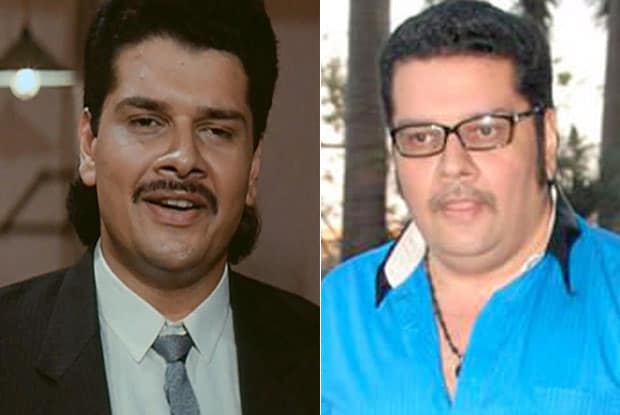 The details about his role in the film haven’t been revealed yet.

The film is slated to release this year on Eid ul Azha and we wish the team all the luck.