Miss Veet Pakistan has become the most famous reality television show of Pakistan in a short period of time. It has motivated and trained many young girls to appear as the best versions of themselves. It is a very tough competition and the judges have to scrutinize all the contestents very hard for bringing forth the true Miss Veet winner of the year. 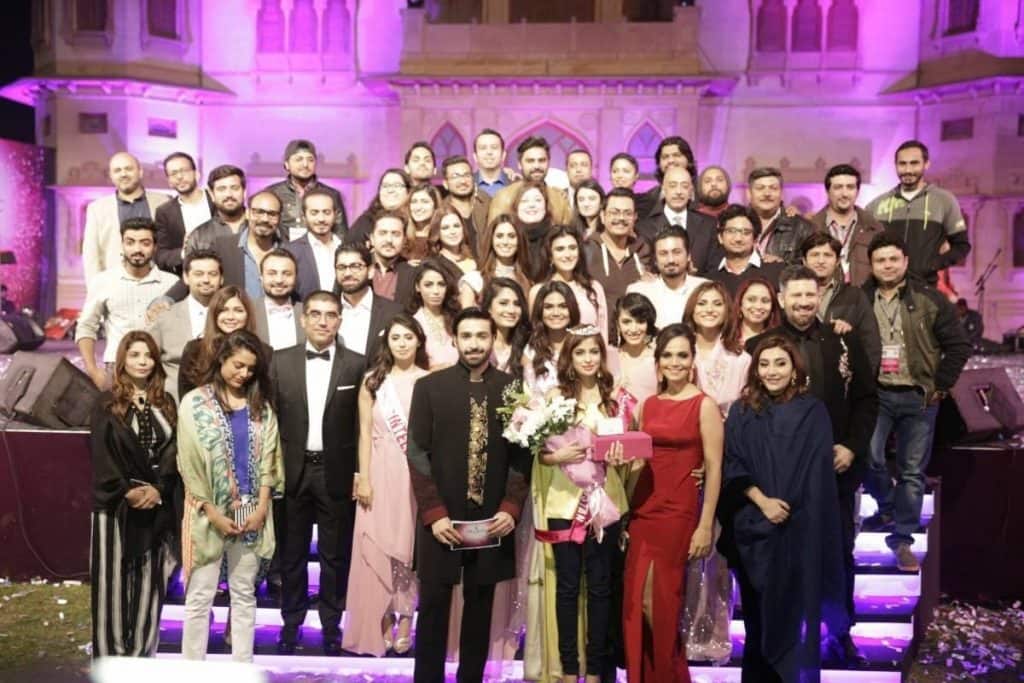 Recently, the judges for the next competition of the season, Miss Veet 2017, were revealed in a very artful manner, in a black and white photo. While Aamina Sheikh is a veteran by now as she was one of the judges last year as well, and did a great job in her usual grounded and sensible ways. She gave brilliant advice as well as judgment on the show. We are sure her likeability as a judge played a factor in being chosen again. 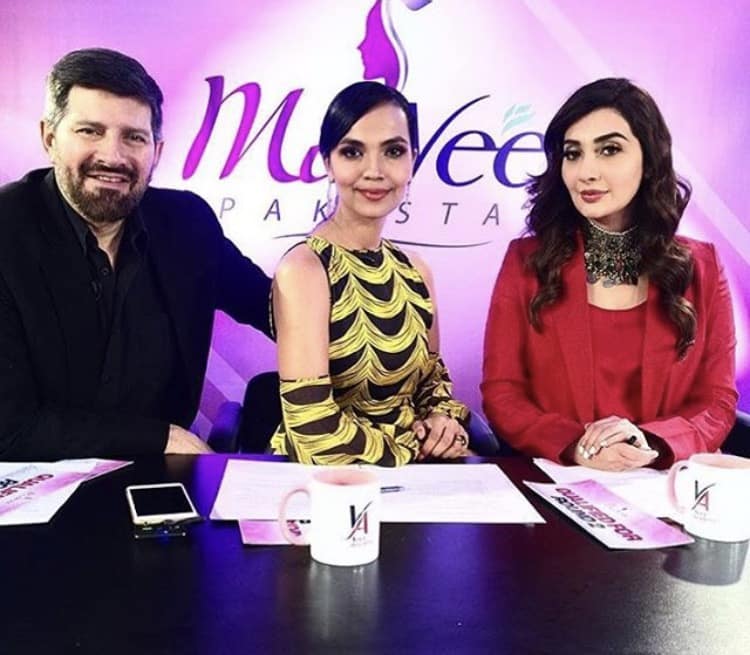 The othe two judges are Adnan Siddiqui and Hareem Farooqi. Adnan Siddiqui has never been assciated with Veet Pakiatan earlier but it is apparent that they wanted the professional model and actor’s experience into the industry for last thirty years come into the judgement. It remains to be seen how this idea fares and how popular Adnan will become as a reality show judge. 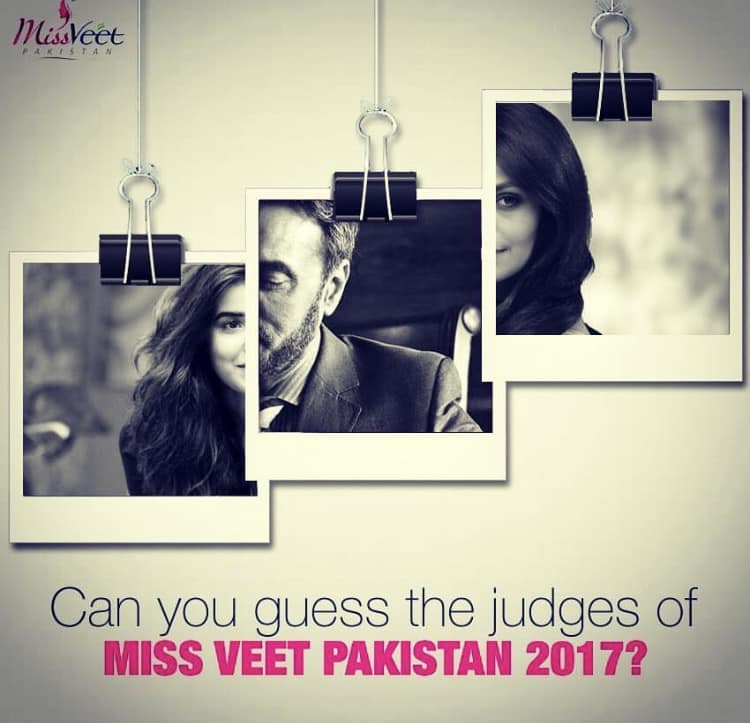 The third judge Hareem Frooqi has been a mentor in the Veet Academy and has been giving grooming advice. This time she is also set to appear as the judge on the show by her endorsed brand. She is very excited to be part of the show and said that she believes every woman should be comfortable in her own skin and be confident enough to break stereotypes. This year has commercially been very successful for Hareem as she was earlier chosen as the Official Spokesperson for Loreal Pakistan. 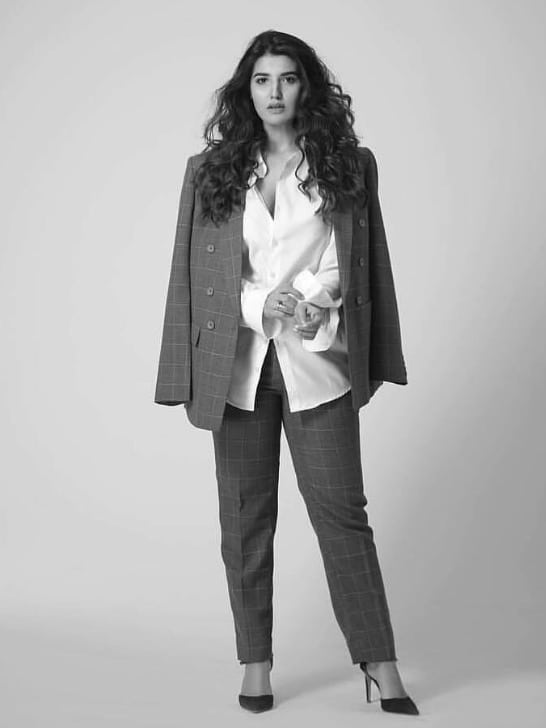