Juggan Kazim has also been a phenomena throughout her career. She has done it all and she has done it with grace. Juggan Kazim was a big name in drama and people loved her acting as well as the characters she played. She was also loved for beauty and her bubbly personality. She also did a film and we have now seen her ruling the morning show world with her hosting. 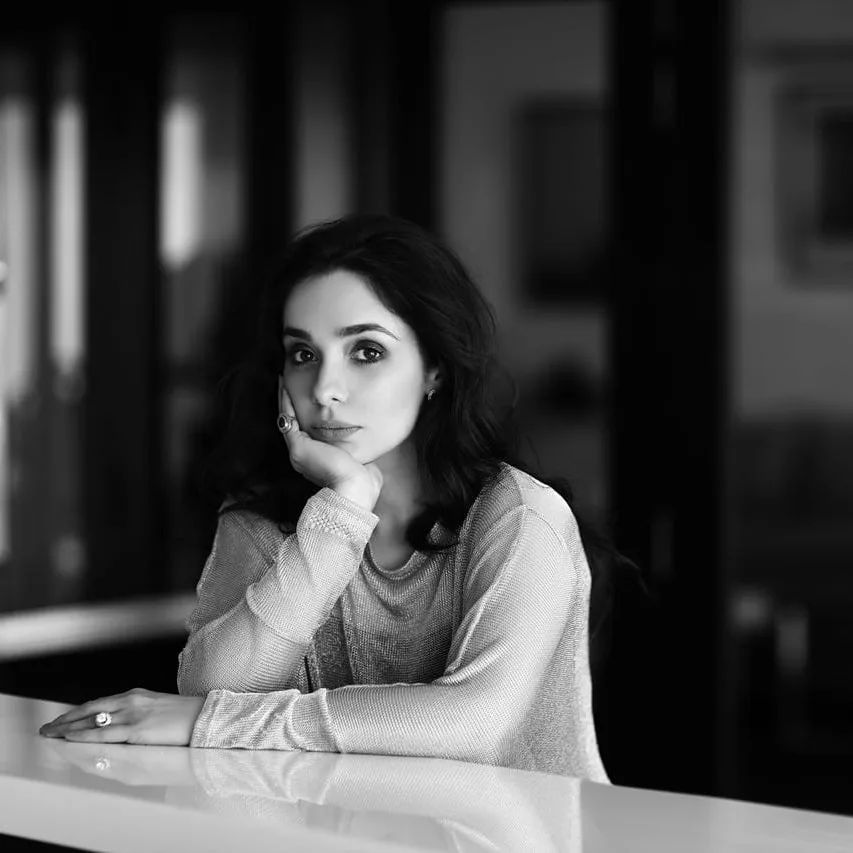 Fans are sometimes crazy and do all kinds of stuff to impress their favourite stars. Juggan Kazim has always had a huge number of followers since se joined the industry and she has not looked back ever. So Juggan also ended up having a crazy fan moment. She got a letter written to her by some fan. 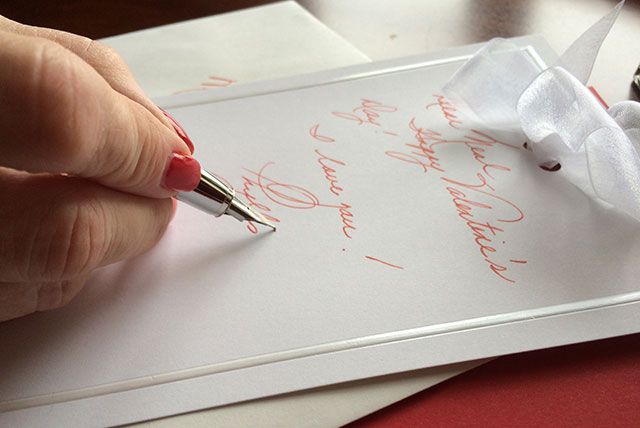 The letter was written in Urdu and had some purple-ish coloured ink. She called her son’s nanny to read it for her and that is when she found out that it was written with blood. Juggan Kazim was blown away and a bit creeped out by how the guy even wrote it. 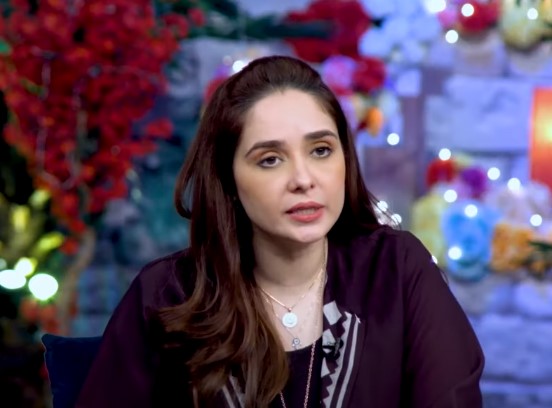 Juggan Kazim sure had her craziest fan moment and rightly screamed at realizing what it was!