Juggun Kazim At Her Brother’s Shendi

Juggun Kazim is a Pakistani actress, television host, and YouTuber as well. She has worked on numerous Pakistani and Canadian projects. She is the brand ambassador for Garnier Fructis Pakistan and has also hosted the morning show and Ramazan transmission on PTV and other private channels. Juggun Kazım got married to Faisal Naqvi in 2013. The couple has a son and daughter together and Juggun has a son from her ex-husband. 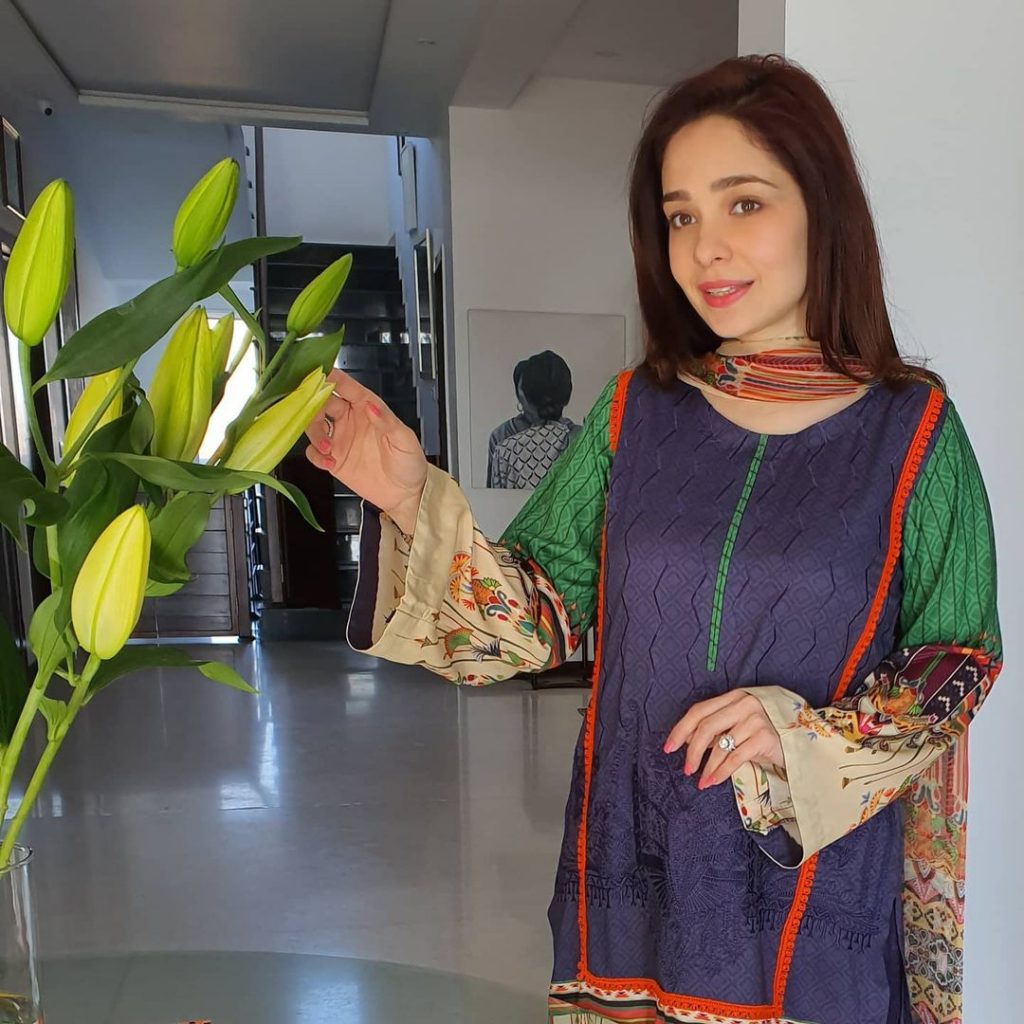 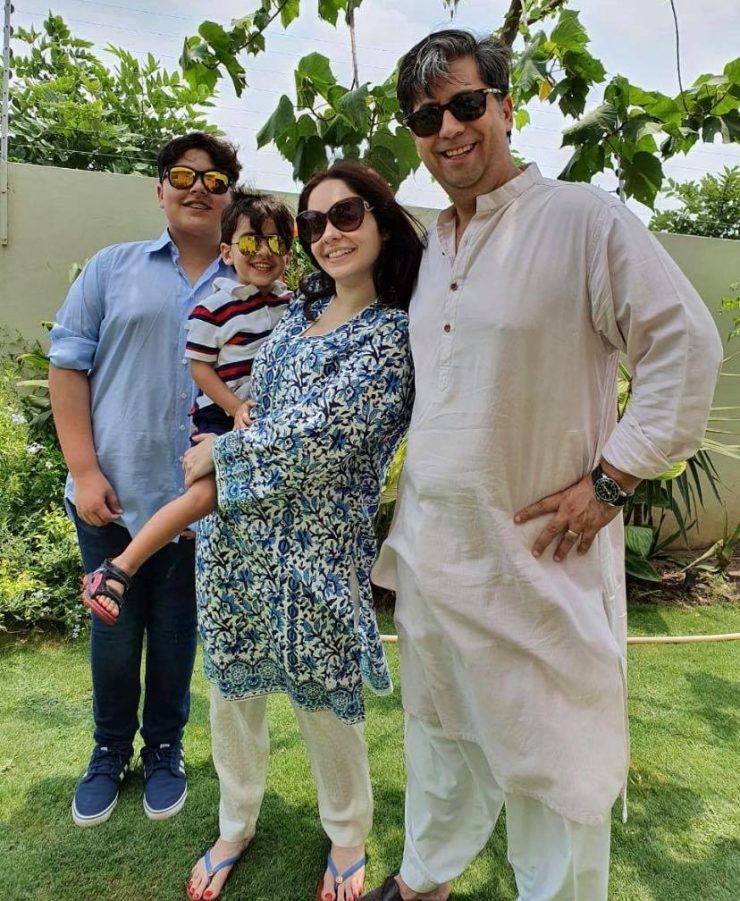 Recently Juggun has been spotted attending her Brother’s Shendi. Let’s have a look at the pictures from the event. 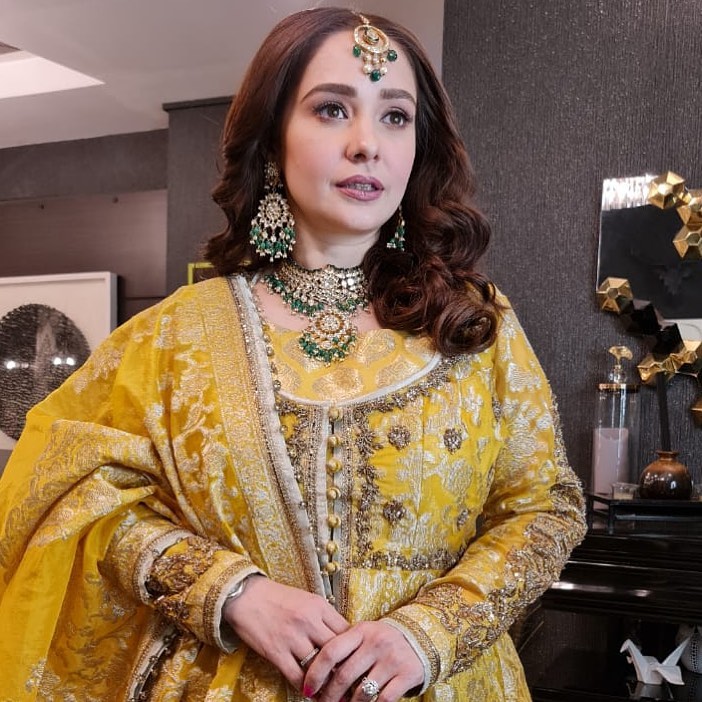 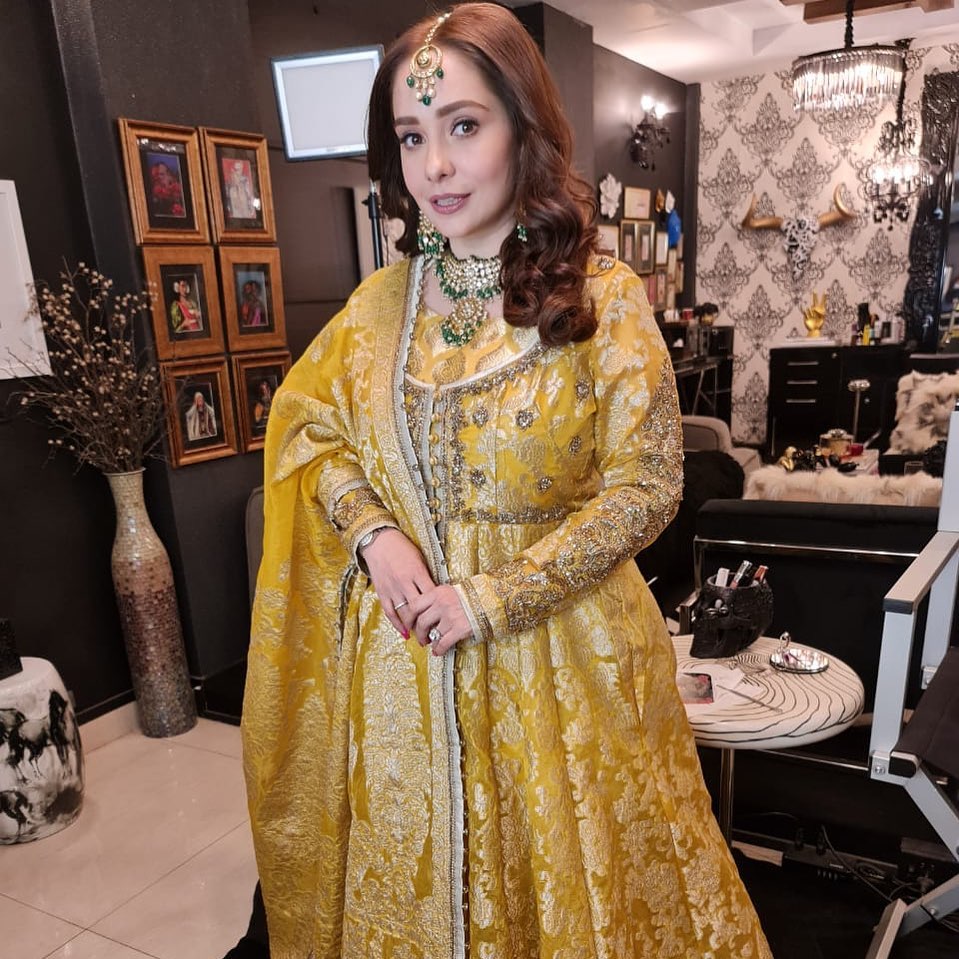 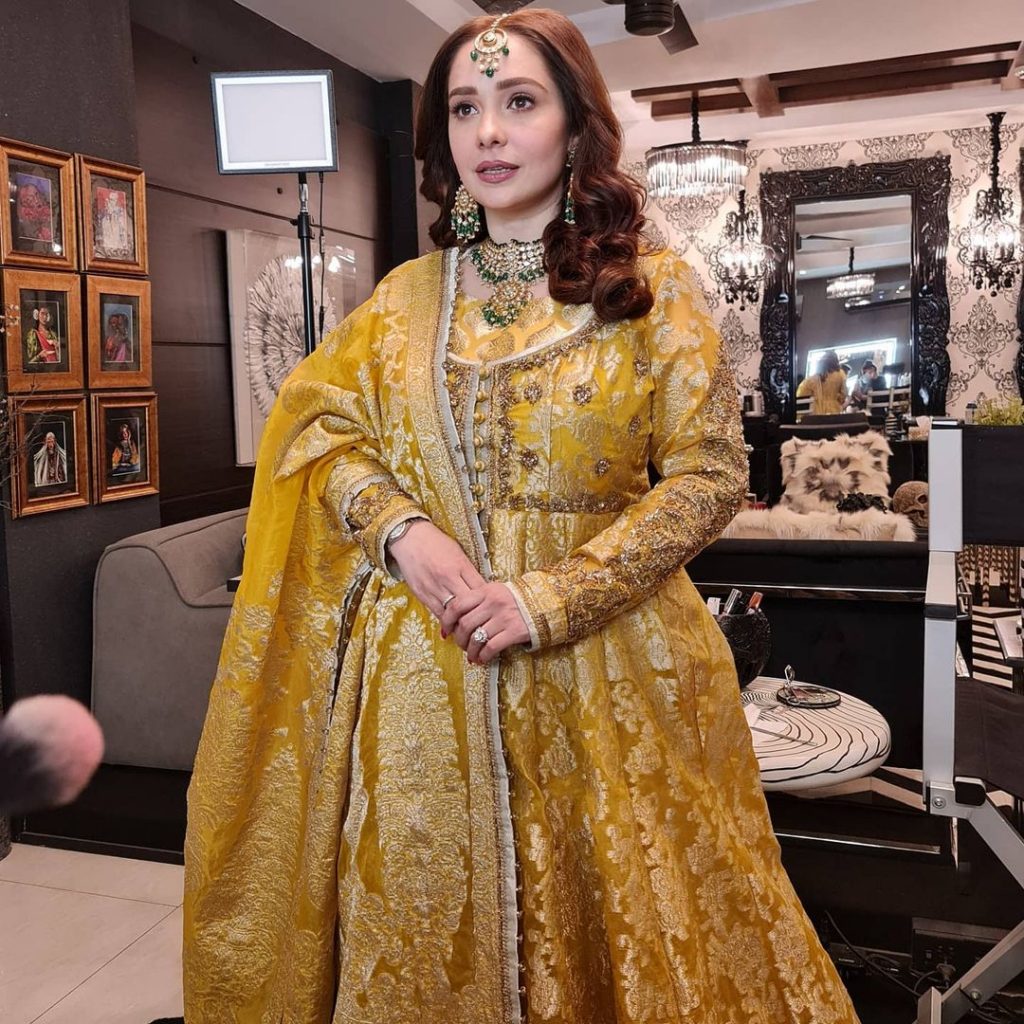 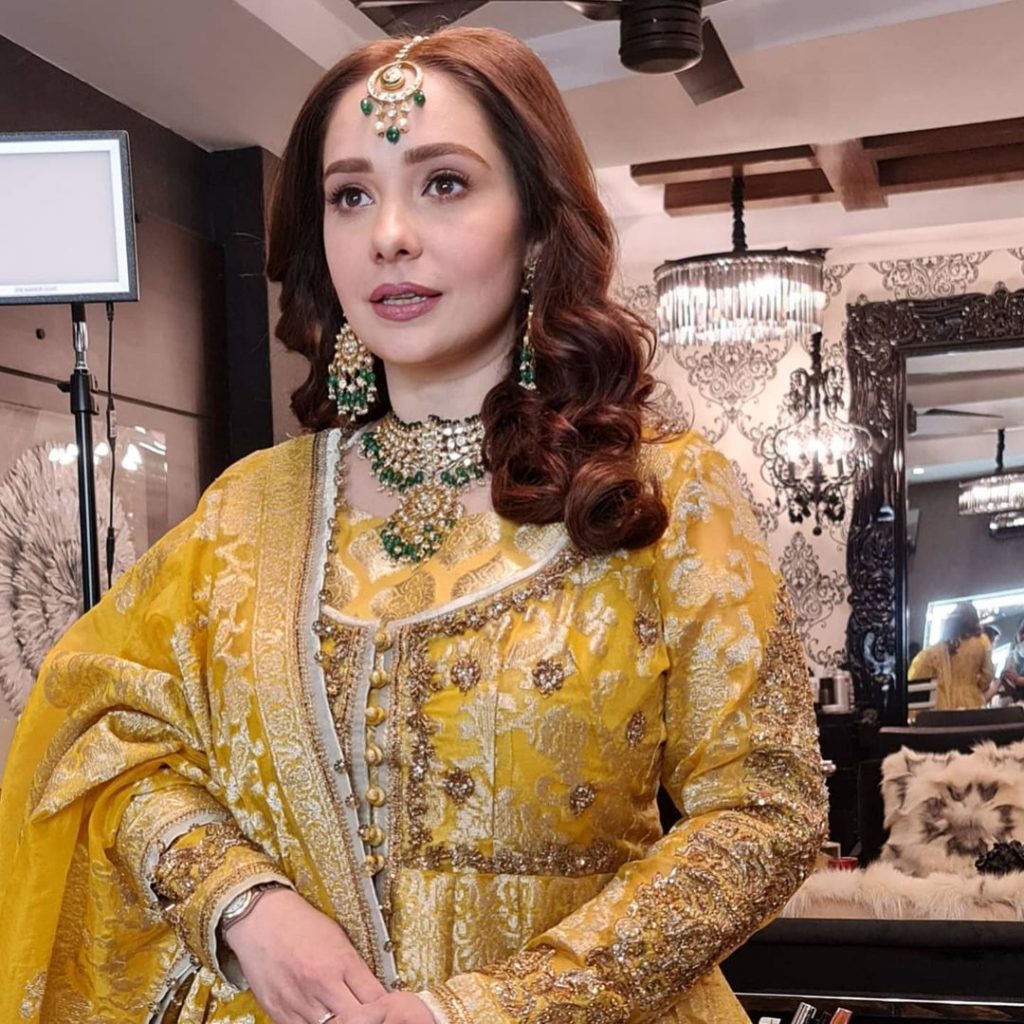 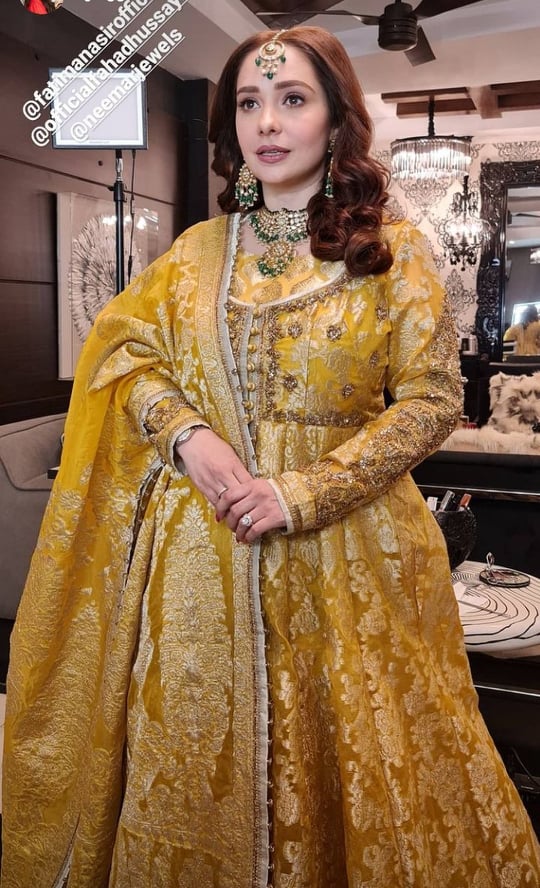 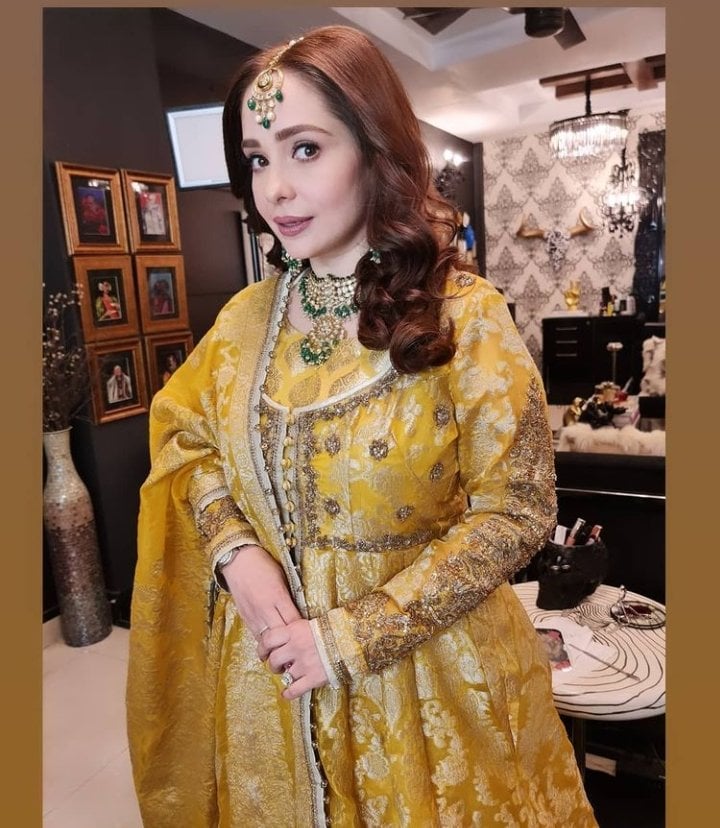 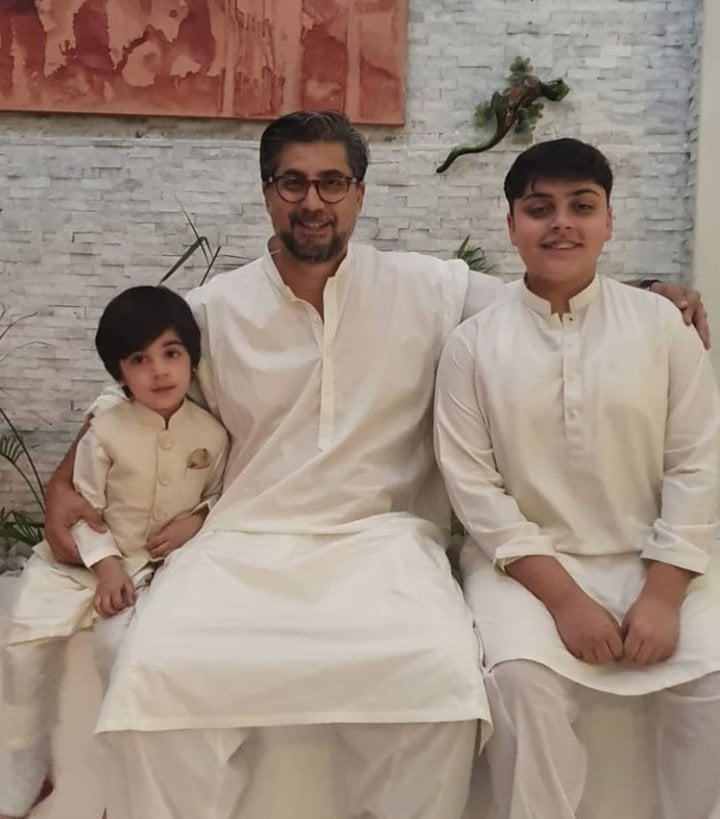 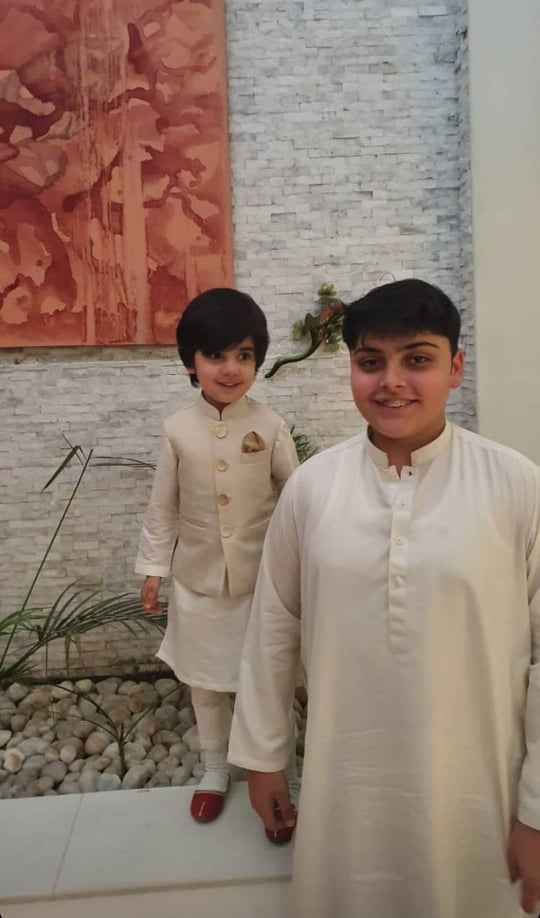 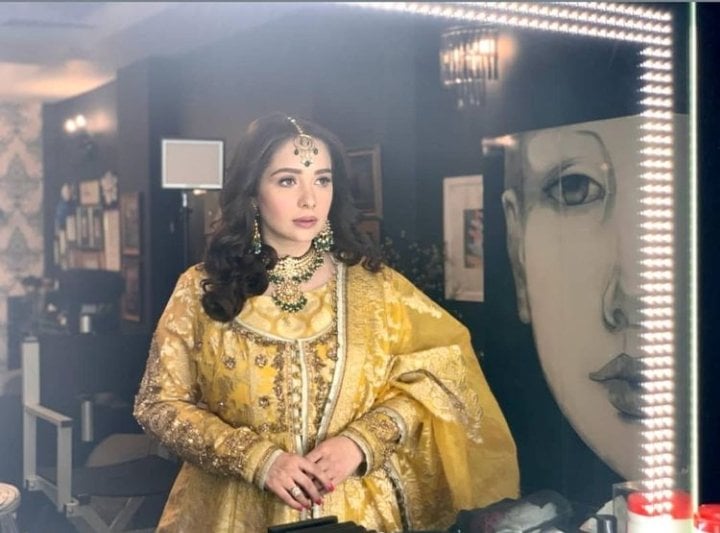 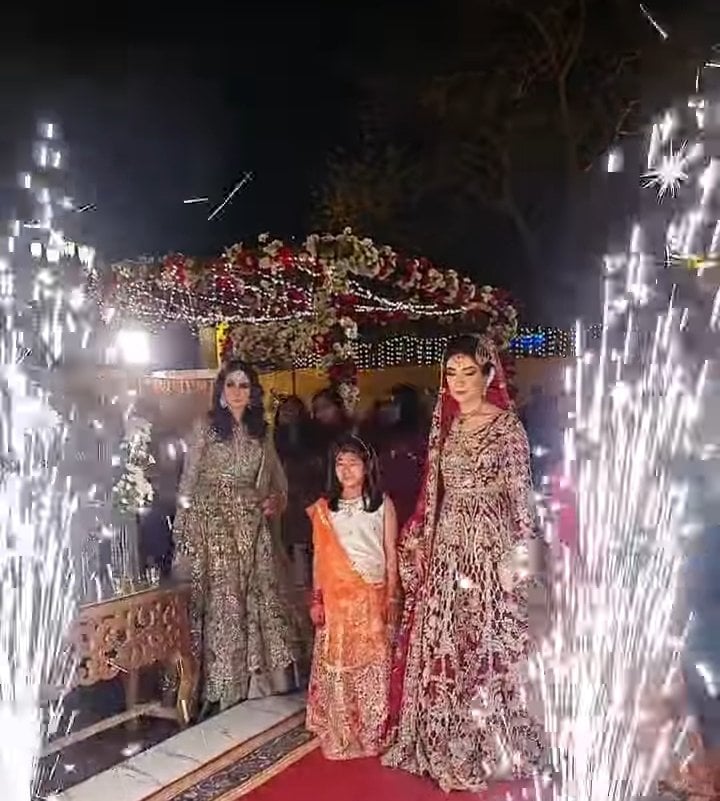 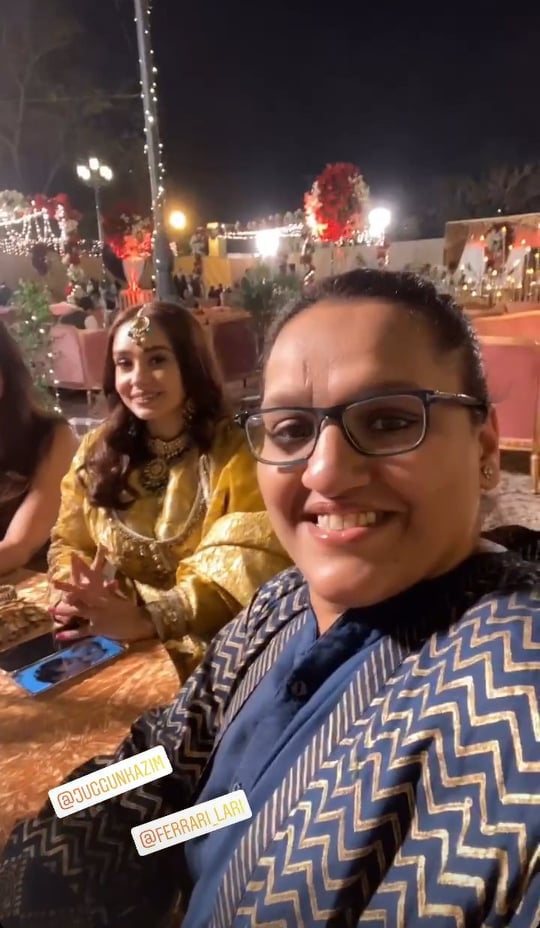 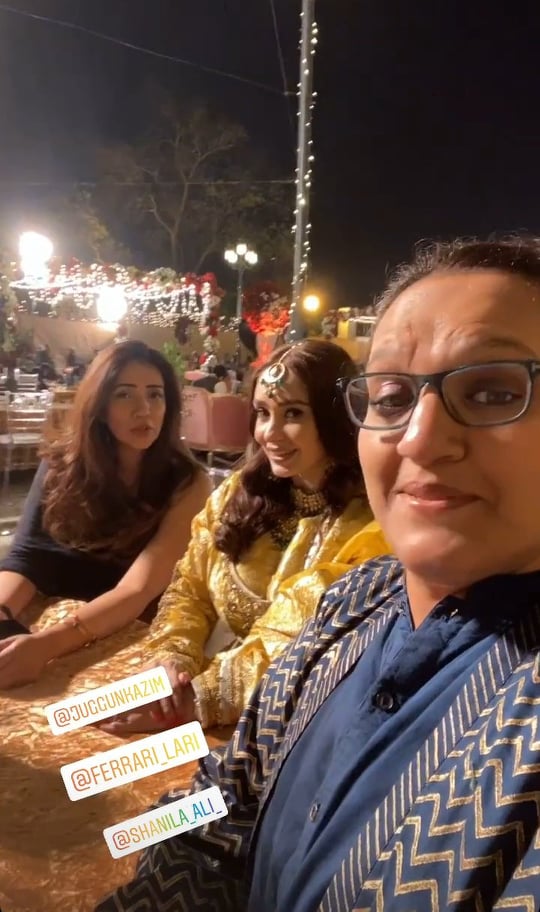 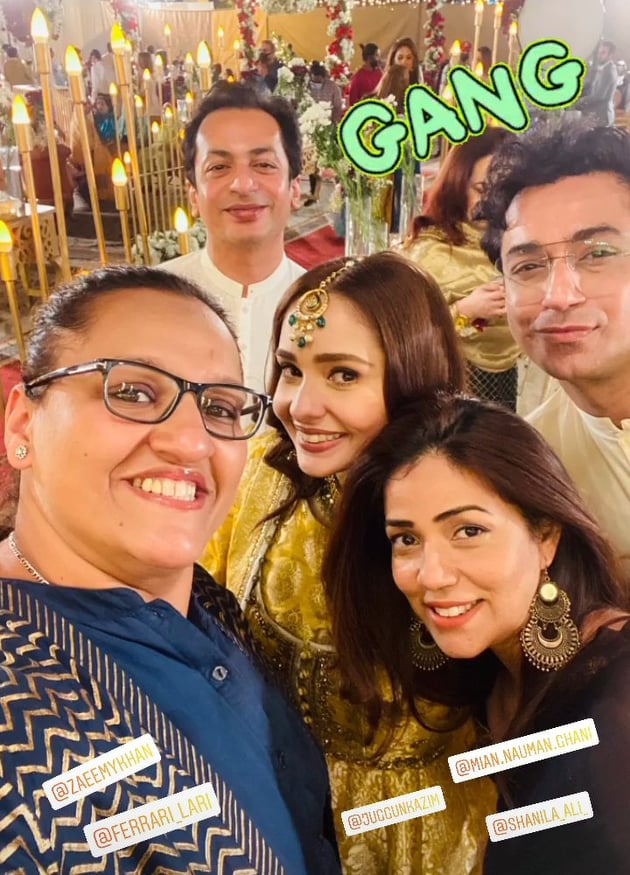 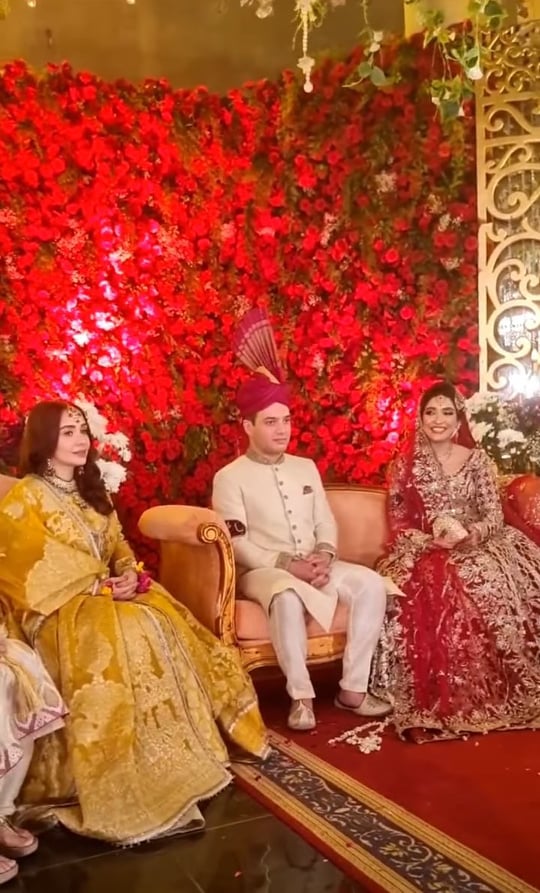