What an interesting turn of events! Raqs-e-Bismil continues to impress with the main protagonist Moosa taking the lead in the true sense of the word. I find myself looking forward to meeting these characters every week and Moosa continues to be the main attraction. With his rather twisted yet likable set of values, Moosa’s strengths outweigh his weaknesses. The writer has kept this character real throughout and Imran Ashraf has done exceptionally well especially considering the fact that bringing out the ‘naïve’ and somewhat ‘uncivilized’ side of this character was no easy feat! Moosa’s new job fits his personality so well and for a change, he was not shown thinking about Zohra tonight. The new characters have given this main track a new direction as well. Laila and Moosa’s equation is turning out to be interesting. Zohra and Moosa will meet once again since the stage is set for this meeting!

Last week Zohra and Moosa’s tracks took a completely different direction altogether with both of them embarking on new journeys. Moosa accepted the fact that his father was not going to allow him to be a part of the family anymore and therefore he decided to start a new life away from his family. On the one hand, Moosa is emotional and impulsive; on the other hand, he is completely capable of being ‘practical’. Instead of spending days or weeks moaning Zohra’s loss, he started working as soon as he was offered a job. For a change, Moosa also did not ‘judge’ his boss and was keen on doing his duty as long as some of his terms and conditions were met. Laila’s track is interesting and the fact that she hired Moosa as her guard is even more so! Since Moosa has lived his entire life in a certain set-up that was completely different from the outside world, he does not gel in well with the ‘outside environment’. He is still learning to adjust to this life and that is the reason why he ended up hitting Laila’s husband! The way Na Murad introduced Moosa to Laila was priceless! It was almost as if he was voicing the thoughts of all those viewers who truly understand Moosa after watching him for all these weeks. Moosa’s mother’s dialogues tonight were the best ones tonight. She desperately wants Moosa to come back home but his father wants to punish him at all costs. 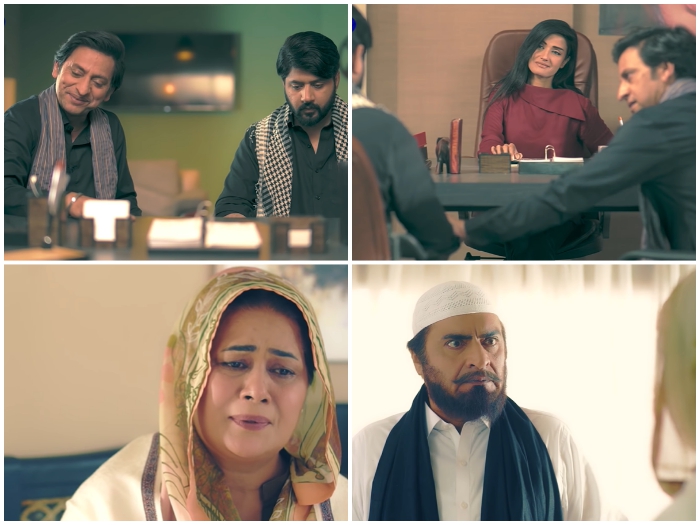 Moosa’s new beginning was rocky since he made some new enemies tonight! He is obviously someone who is not afraid of the consequences of his actions therefore this was the least of his worries.

Zohra’s new beginning is definitely more challenging than Moosa’s since this marriage is turning out to be a nightmare for her. She wanted to leave the life she once lived behind and start afresh but Shehryar wants her to go on living the same life, this time as his wife! The writer has handled this track well since he has shown that Zohra is attracted towards materialistic things and she is willing to adjust but at the same time she does not feel comfortable being objectified. Shehryar is a ‘business-minded’ man who treats Zohra as a commodity and understands why others would treat her that way even though they are married. Zohra did not get the respect she yearned for all her life and which she was hoping she would get once she was someone’s wife. Her most recent actions will make her husband’s motives even more clear. Sarah Khan and Furqan Qureshi’s acting was convincing throughout. Sarah Khan looks picture perfect in every single scene and she has done justice to the role she is playing. Furqan Qureshi has proved that he can effortlessly make the viewers love and hate his characters. 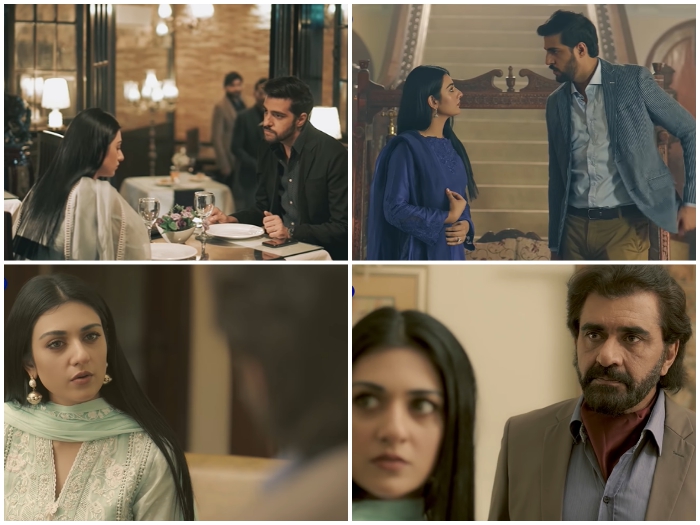 We found out details about Laila and Tauqeer’s relationship, their background, and Tauqeer’s evil plans. It seems as if Moosa will be playing a vital role in saving Laila; this is going to be really interesting! Will Zohra in any way become part of the revenge plan? I am waiting to find out. Moosa and Na Murad’s conversations always add something important to the story. The bromance between Na Murad, Esa, and Moosa is definitely the most heart-warming part of this drama. Moosa already has a soft corner for his madam after finding out how she has been exploited and is ill-treated by her husband.


Esa Is On A Mission!

Thankfully Esa did not find out the truth tonight but he is still impatiently looking for answers. The conversations he had with Sakina were well written and acted out. It seems as if these men have been given clear instructions not to let anyone know who was with Moosa that day, therefore they will not be revealing the truth anytime soon. However, there is a chance that Sakina might eventually tell Esa the truth herself. This track has been engaging right from the start and now more than ever I am waiting to find out where it leads. 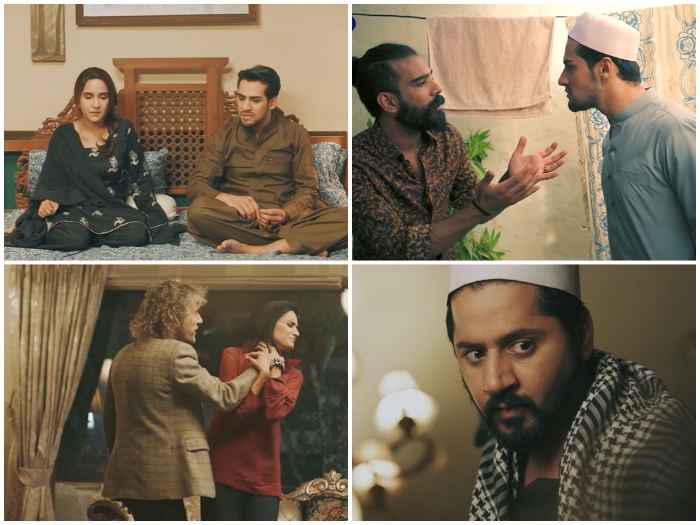 I absolutely love Moosa in this new avatar as the ‘protector’ yet again! The scene in which he reassures Laila that he was there to save her was one of the best scenes tonight! Imran Ashraf’s expressions throughout were impressive. He deserves tons of appreciation for embracing Moosa’s flaws and at the same time highlighting his strengths convincingly on screen. Zara Sheikh also acted superbly in this episode. Apart from the flashback scene which was unnecessarily long, all the other scenes added something to the story. Raqs-e-Bismil is one of my favorite television shows at the moment because it has been thoroughly engaging throughout.

Did you watch tonight’s episode of Raqs-e-Bismil? Share your thoughts about it.