Juggun Kazim is a prominent and versatile Pakistani television and film actress. Apart from being a striking actress she is also a host and has hosted various shows till now. She is a Pakistani-American actress who is seen performing on various Pakistani and American plays and received immense approval and admiration. Juggun got married to Feisal H Naqvi and is living a peaceful life. The couple is blessed with three children. 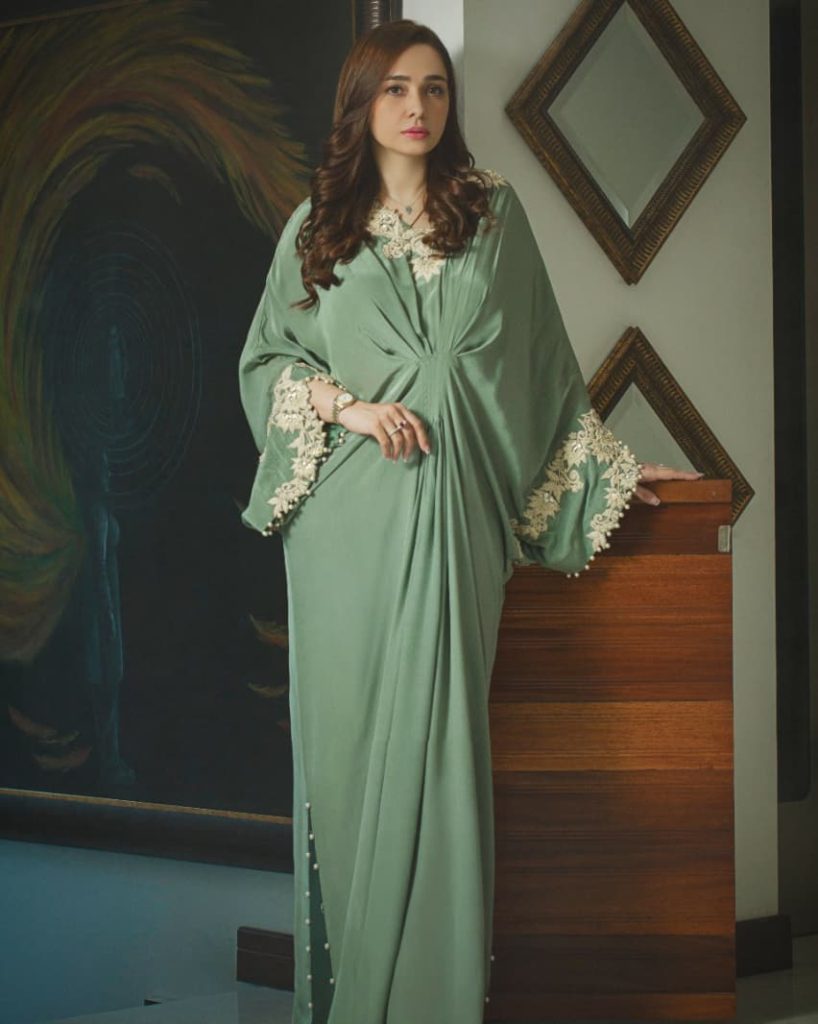 Recently, Juggun Kazim was spotted celebrating her younger son Hassan’s fifth birthday. Juggun taking to her official Instagram handle gave her fans and followers a sneak peak into Hassan’s birthday bash. Dinosaur themed birthday was organized by Juggun for his son. “This is my little boy, my miracle baby. Lover of dinosaurs, animals and construction vehicles. Happy 5th birthday my Hassan Rex! You are my jannu Mouse”, wrote Juggun. 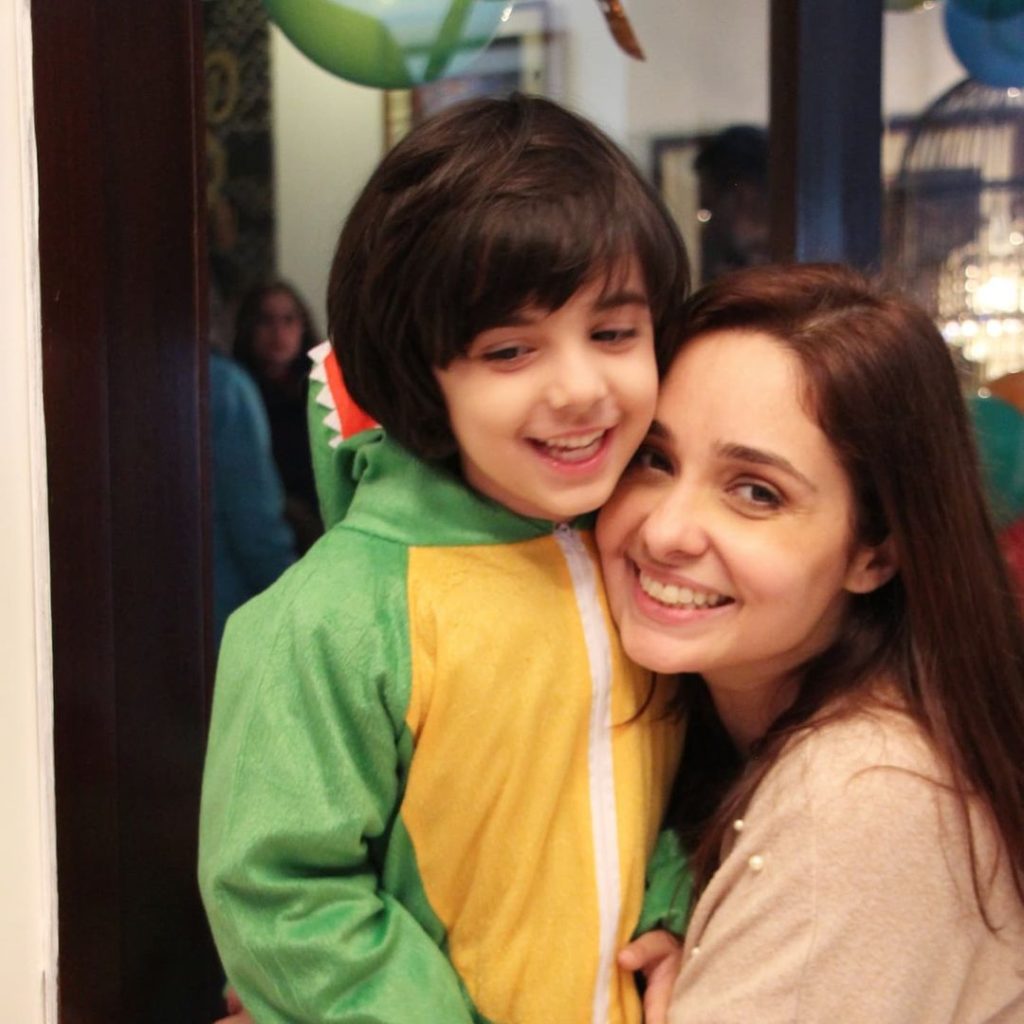 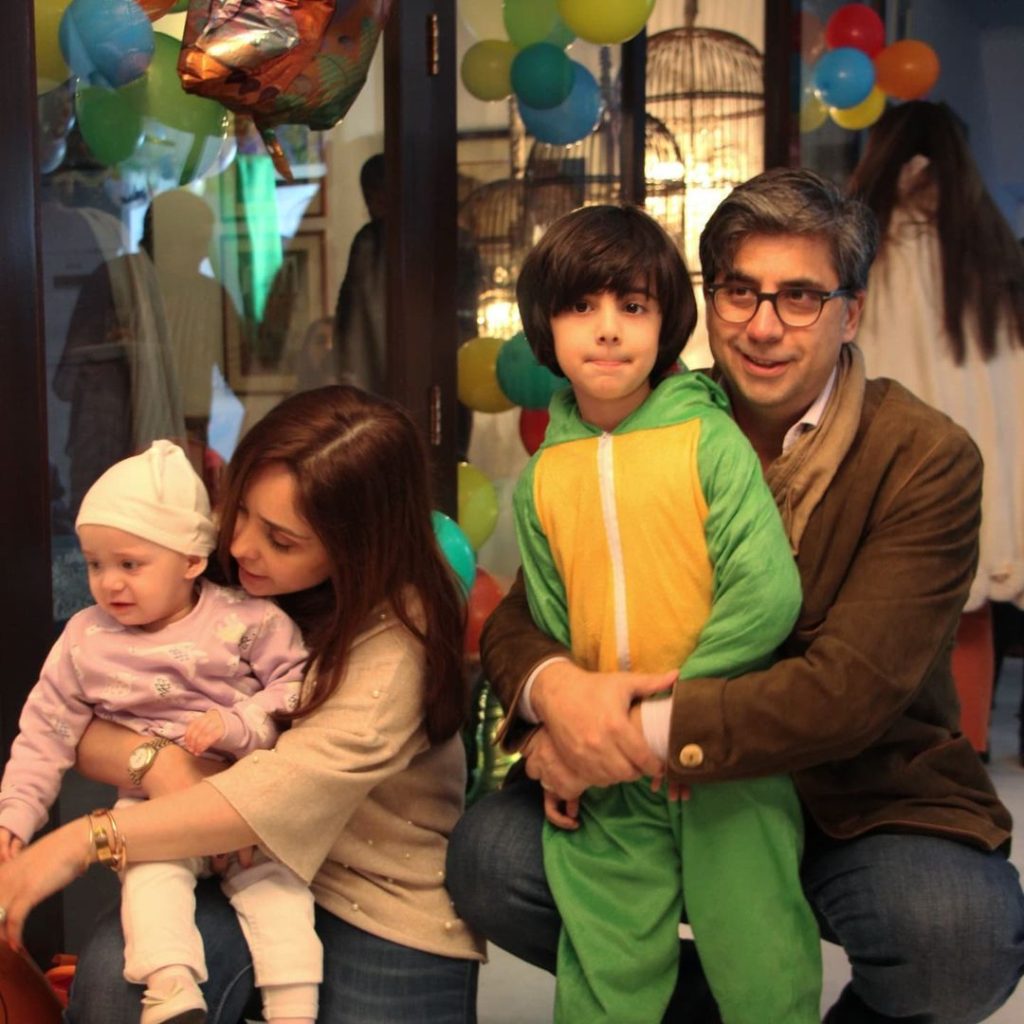 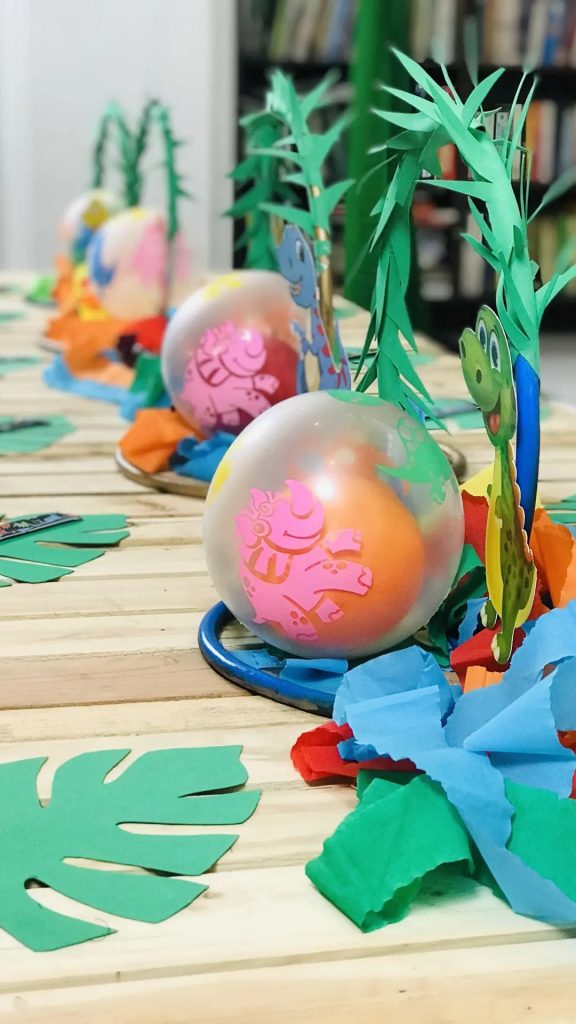 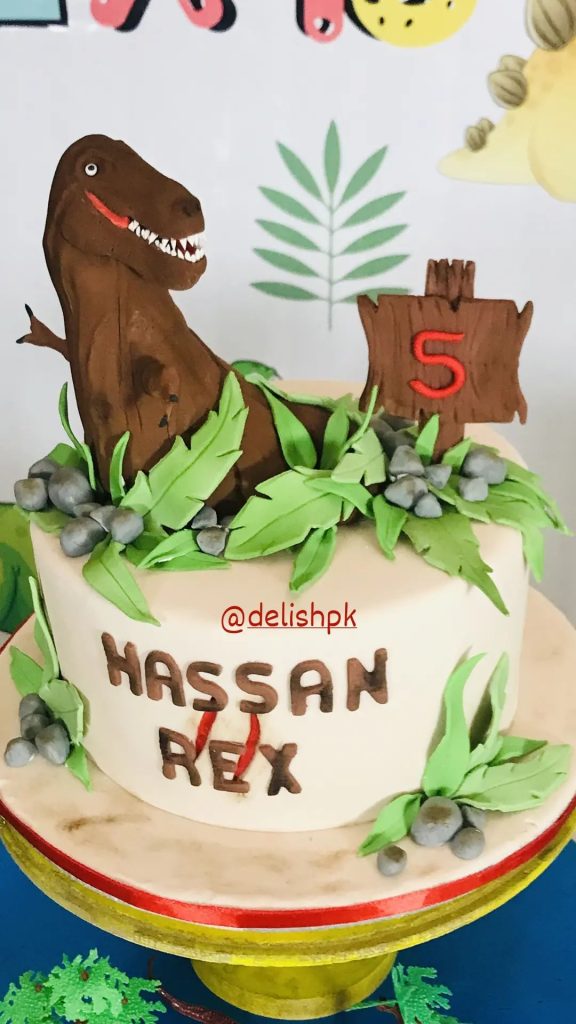 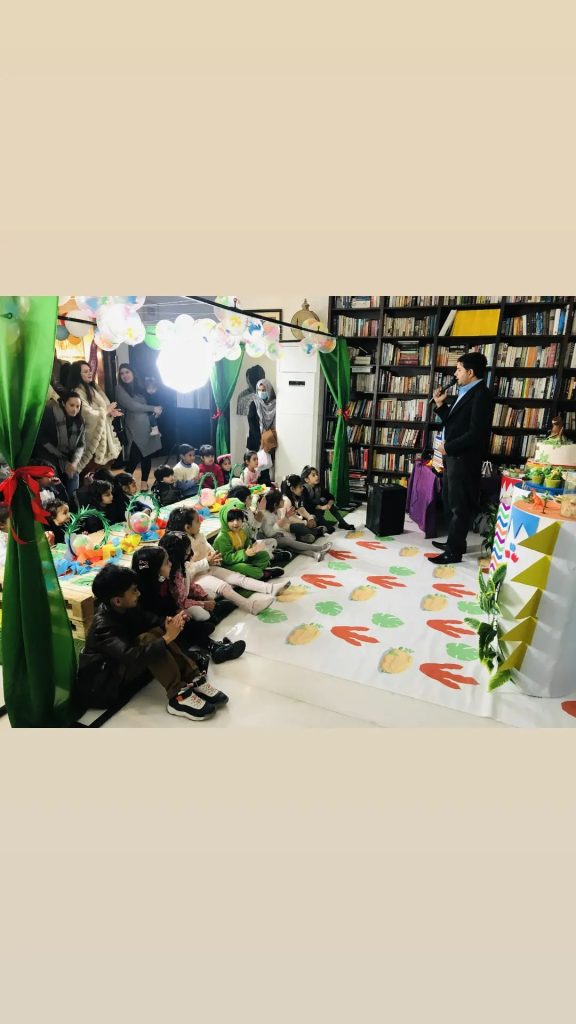 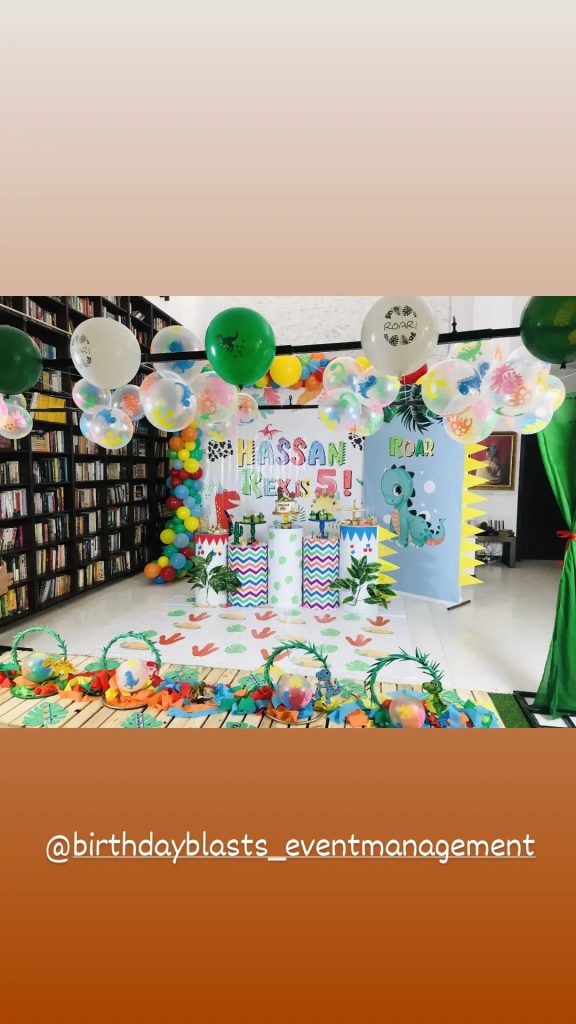 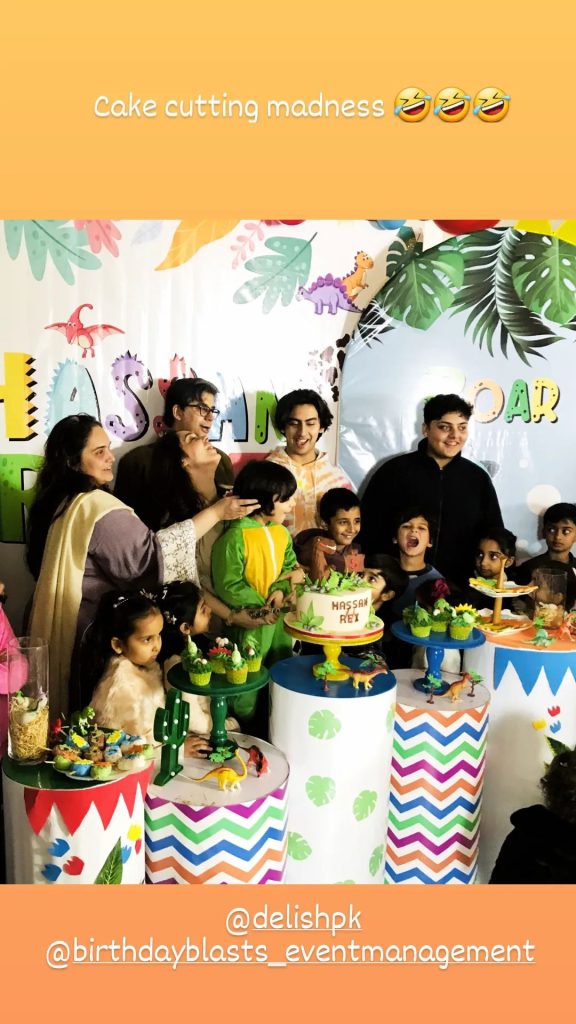 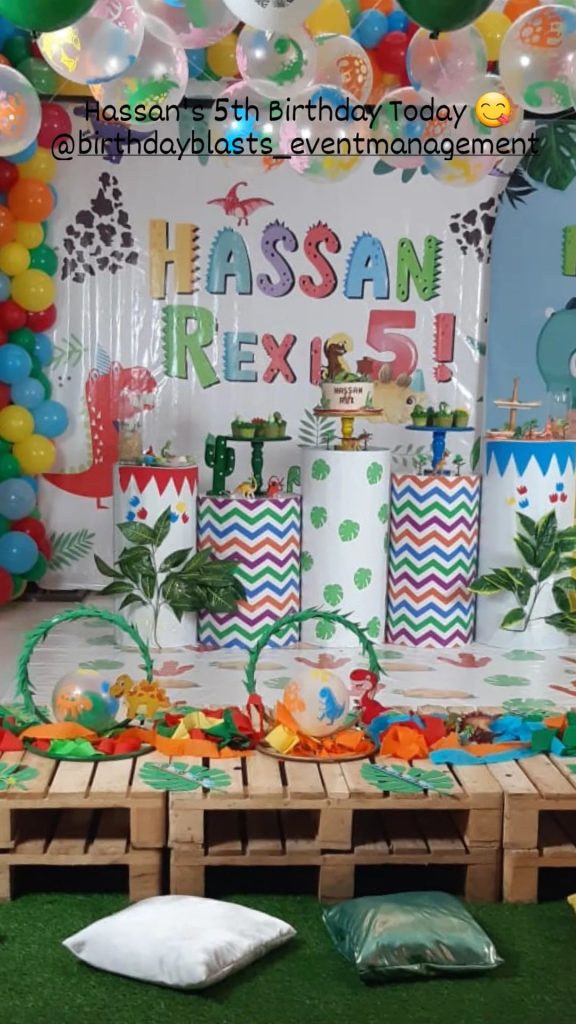 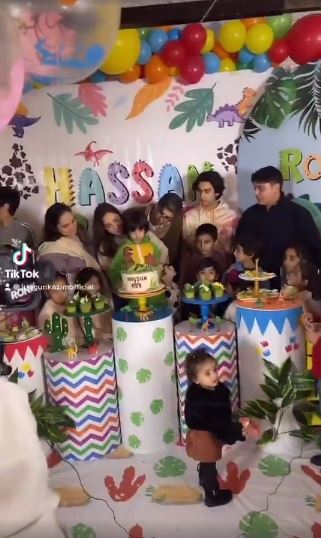