Shahzad Sheikh is a handsome Pakistani actor and a Model who is a part of the Showbiz Industry for a long time and has gained millions of followers with his powerful performances in various serials. He is a son of legendary Javed Sheikh who is one of the assets of Showbiz. Shahzad is married to Hina Mir, who is a lawyer by profession. 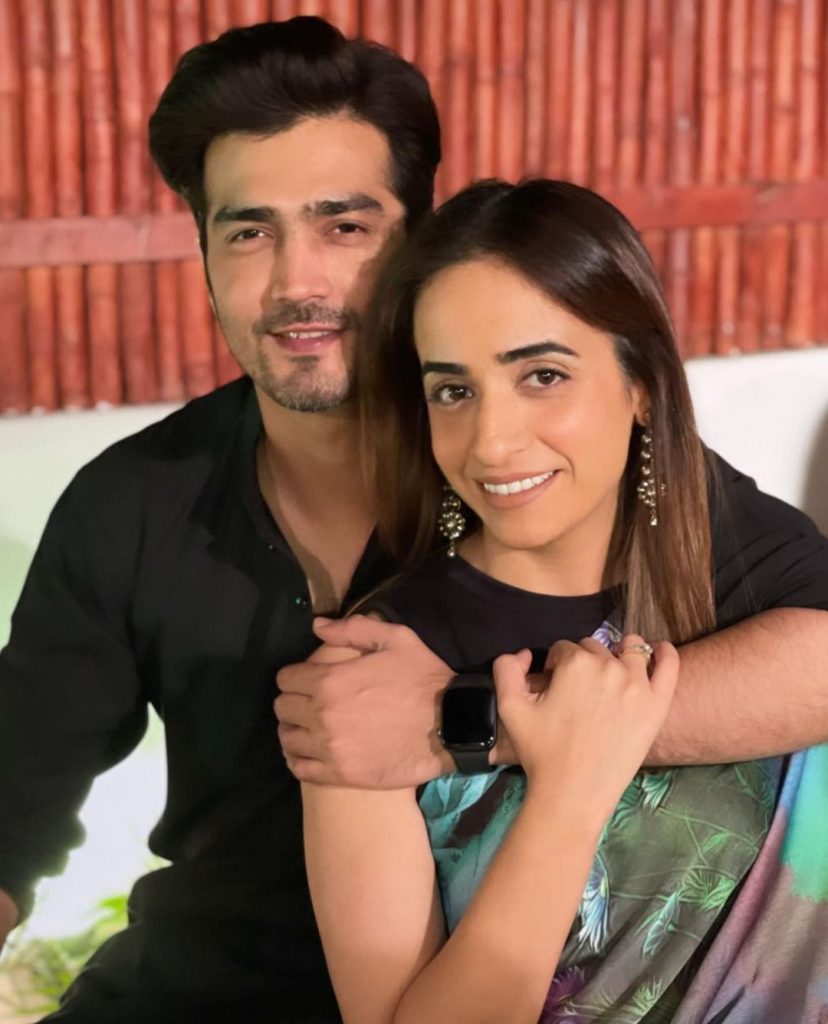 One of the most beloved couple of Pakistan’s entertainment industry, Shahzad Sheikh and Hina Mir never miss the chance of expressing their love for each on social media. The couple, who has set major relationship goals, was spotted celebrating their anniversary last night. Fellow celebrities including Hania Aamir, Dananeer, Gohar Rasheed, Shazia Wajahat were spotted at the small affair. The couple looked super adorable as they were seen blowing the candles and cutting the anniversary cake together, have a look! 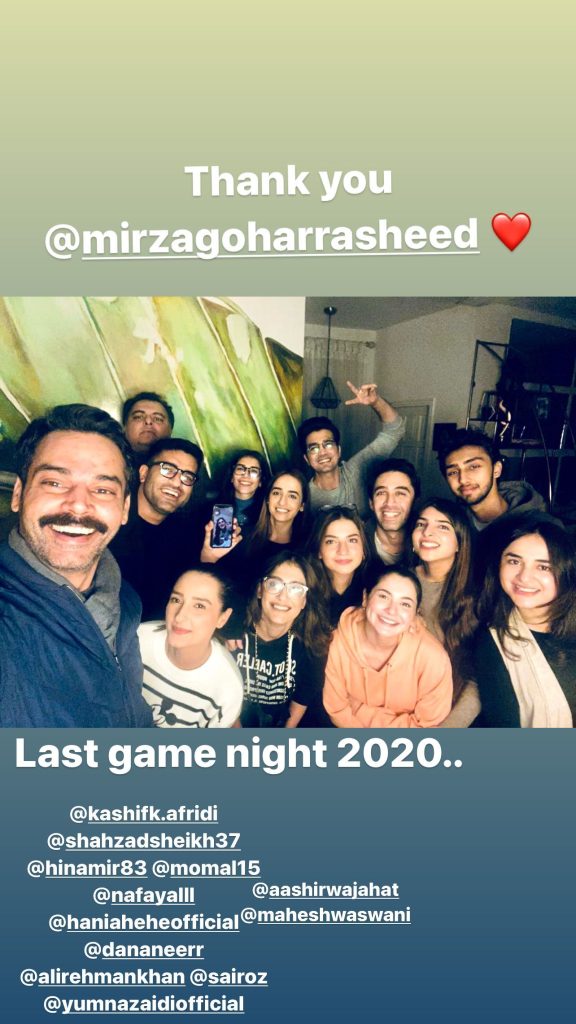 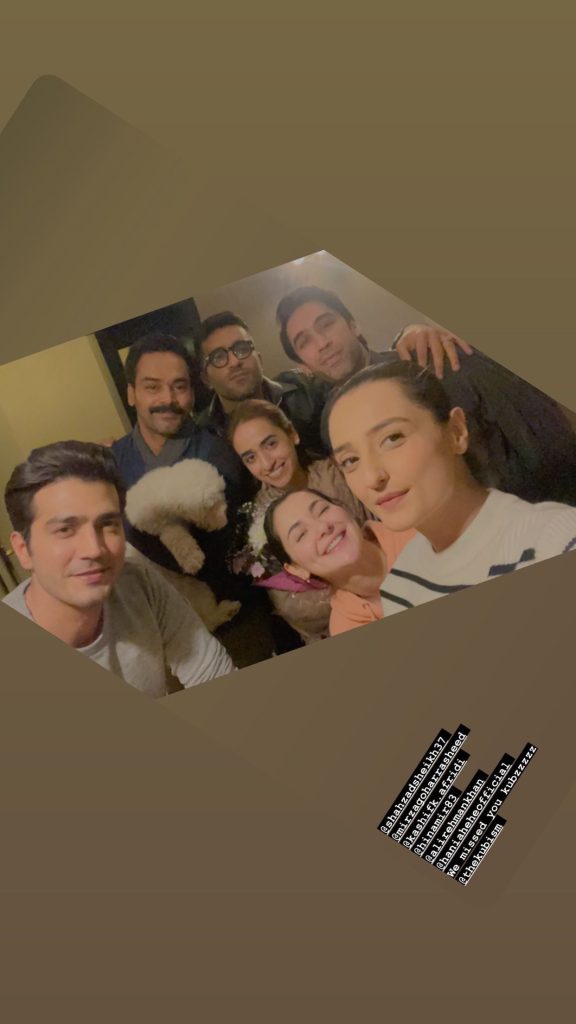 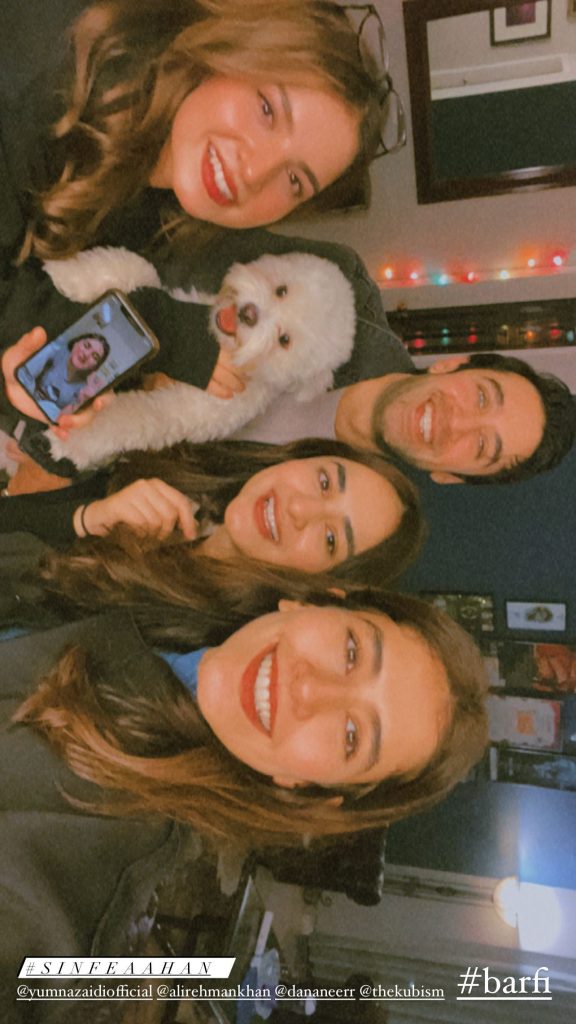 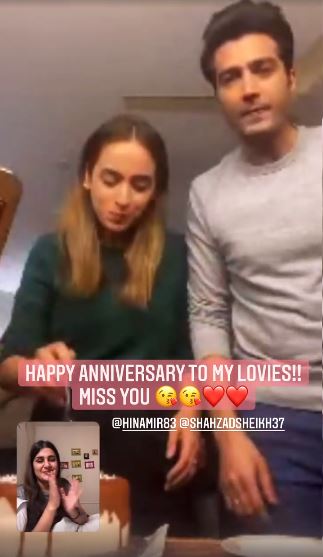 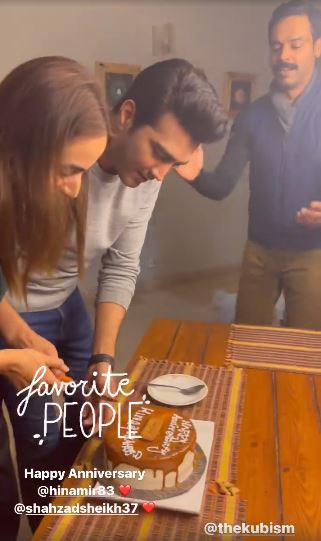 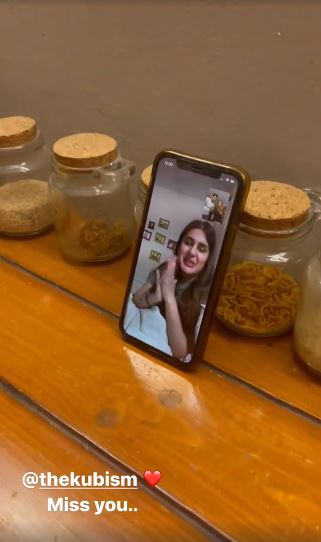 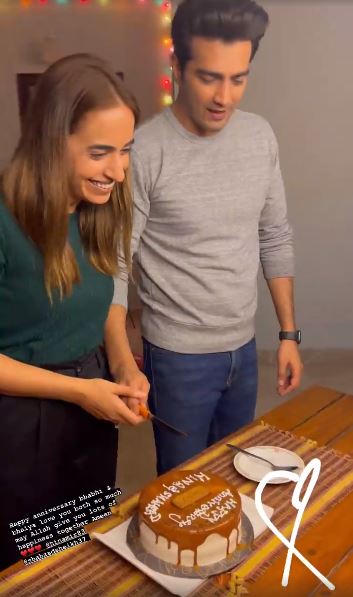 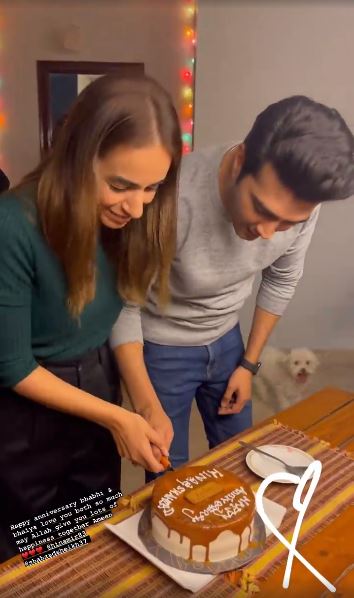