Mariam Ansari and Owais Khan recently walked down the aisle months after tying the knot earlier in February and the couple’s extended nuptials finally wrapped up on Saturday, December 25, with a grand Valima reception. The event was, once again, attended by the couple’s close friends and family, including Mariam’s brother Ali Ansari and his fiancé Saboor Aly among other industry colleagues. 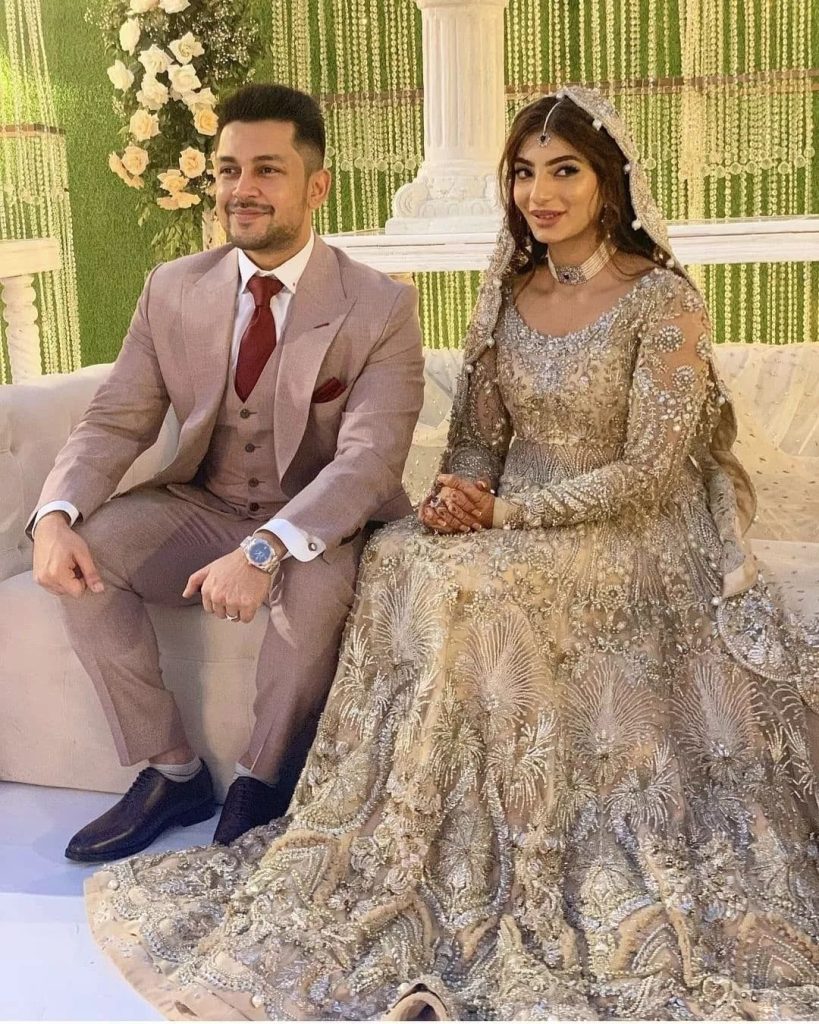 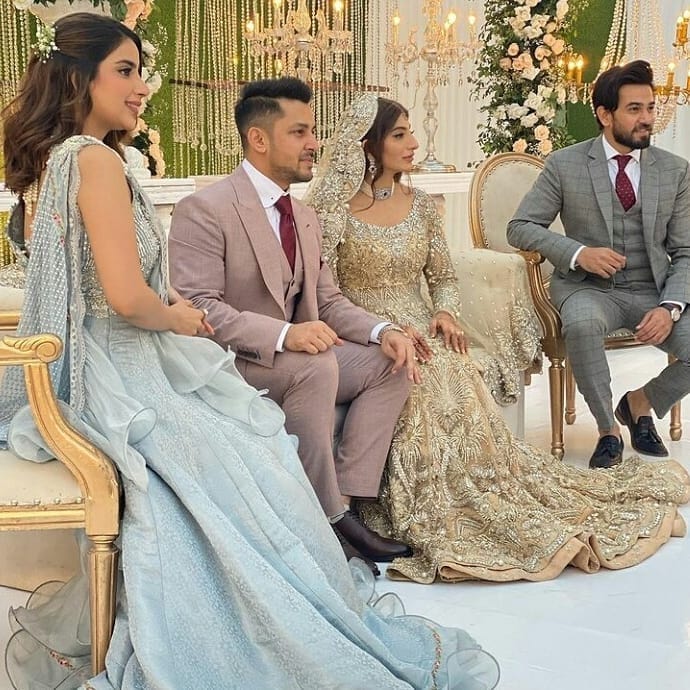 Earlier, Mariam Ansari and Owais Khan organized a Qawali night before their big day. Mariam Ansari was spotted donning a stunning silver-grey Elan ensemble, while Owais Khan chose a traditional cream look with an orange jacket. The couple was seen dancing their heart out on their Qawali night. Here’s the HD video from Mariam and Owais’s qawali night, have a look!