Junaid Khan Gives A Peek Into His Turkey Vacations

Junaid Khan is an established and very competent Pakistani actor. He started his career as a musician and vocalist for the band Call. Later on, he switched his career completely towards acting and has made much prominent name in it. His famous dramas are Sun Yara, Kashf, Mumkin, Mere Humdum Mere Dost and Ishq Tamasha. 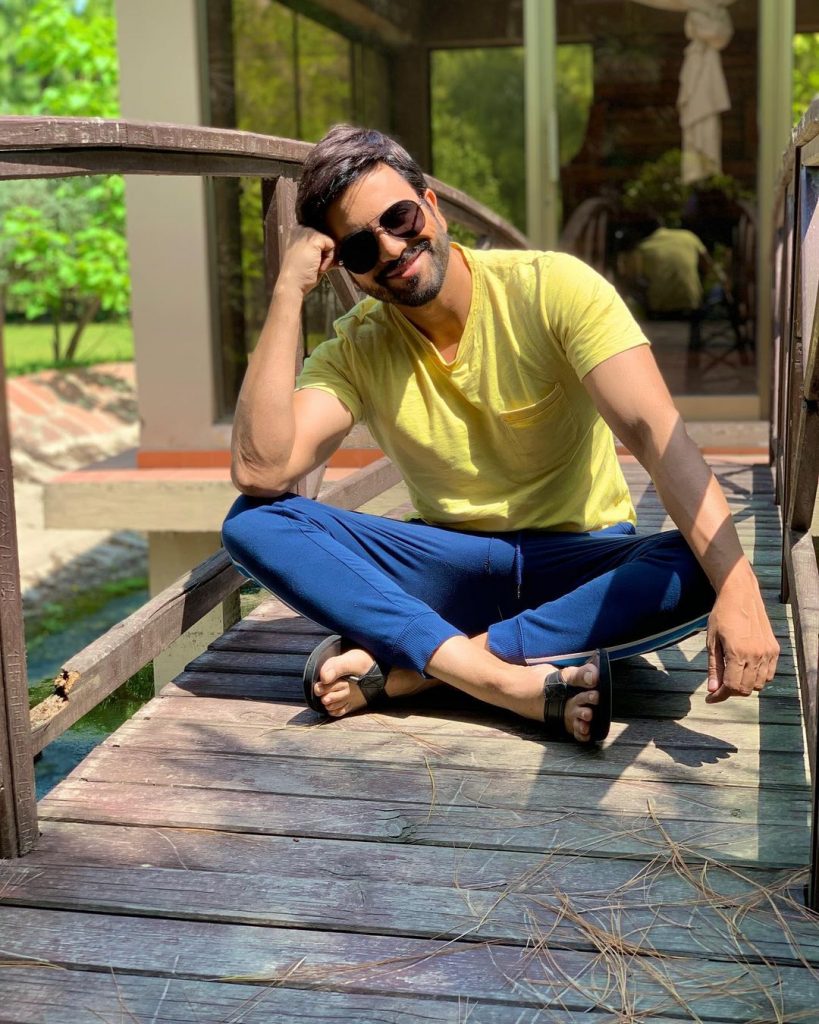 Currently, his drama Berukhi is being loved by his fans. The actor is a fitness freak and loves to play cricket. Junaid Khan often takes his time out from his tough routine and goes on vacations. A few months ago we saw him sharing pictures and videos with sons from Northern Pakistan. 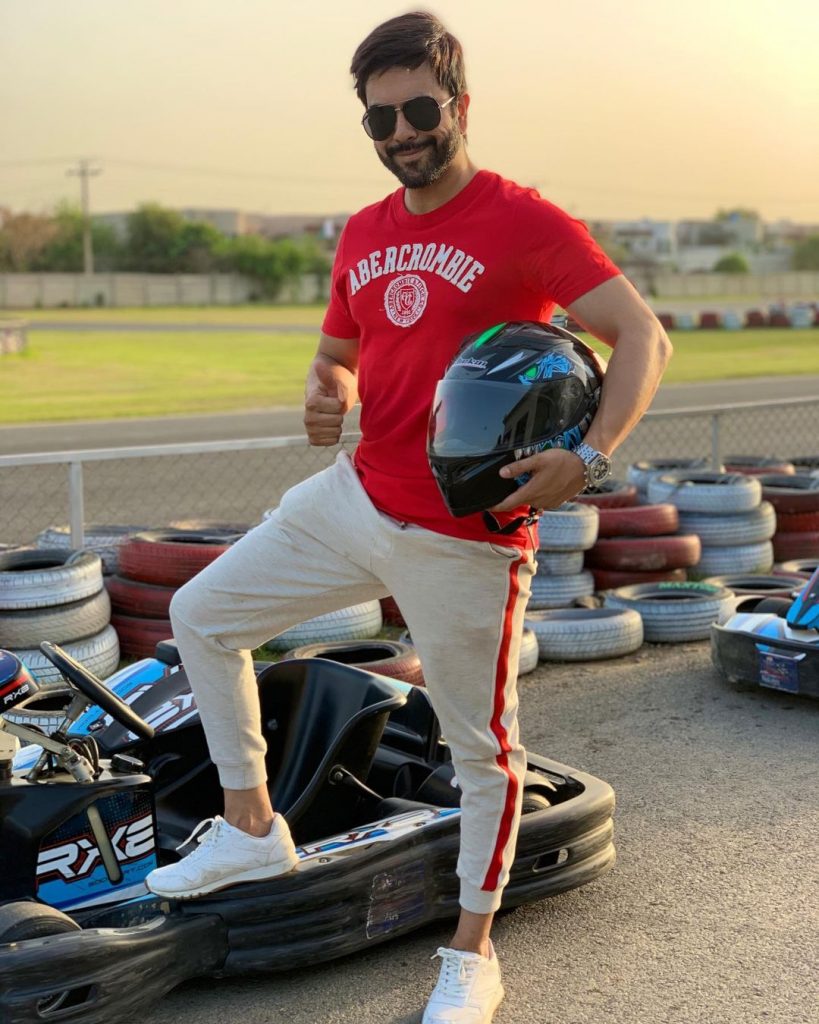 Now a days he’s posting his pictures from Istanbul, Turkey. He is posting pictures from Asian and European sides of Istanbul. Have a look at pictures. 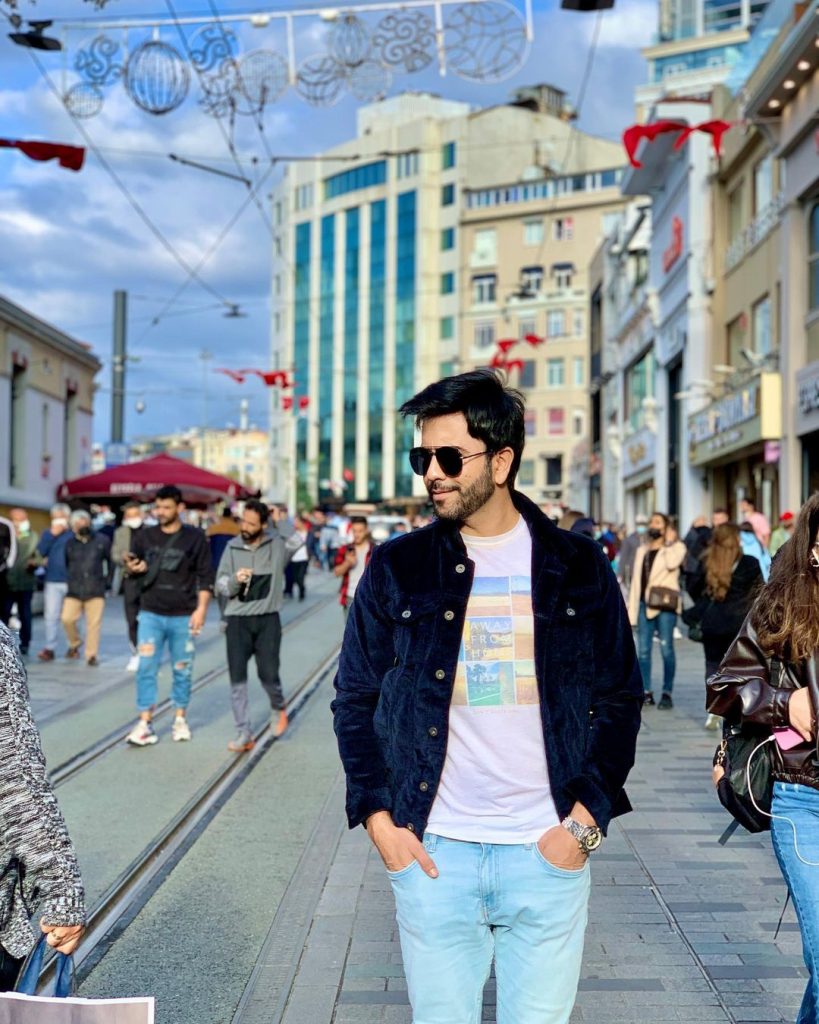 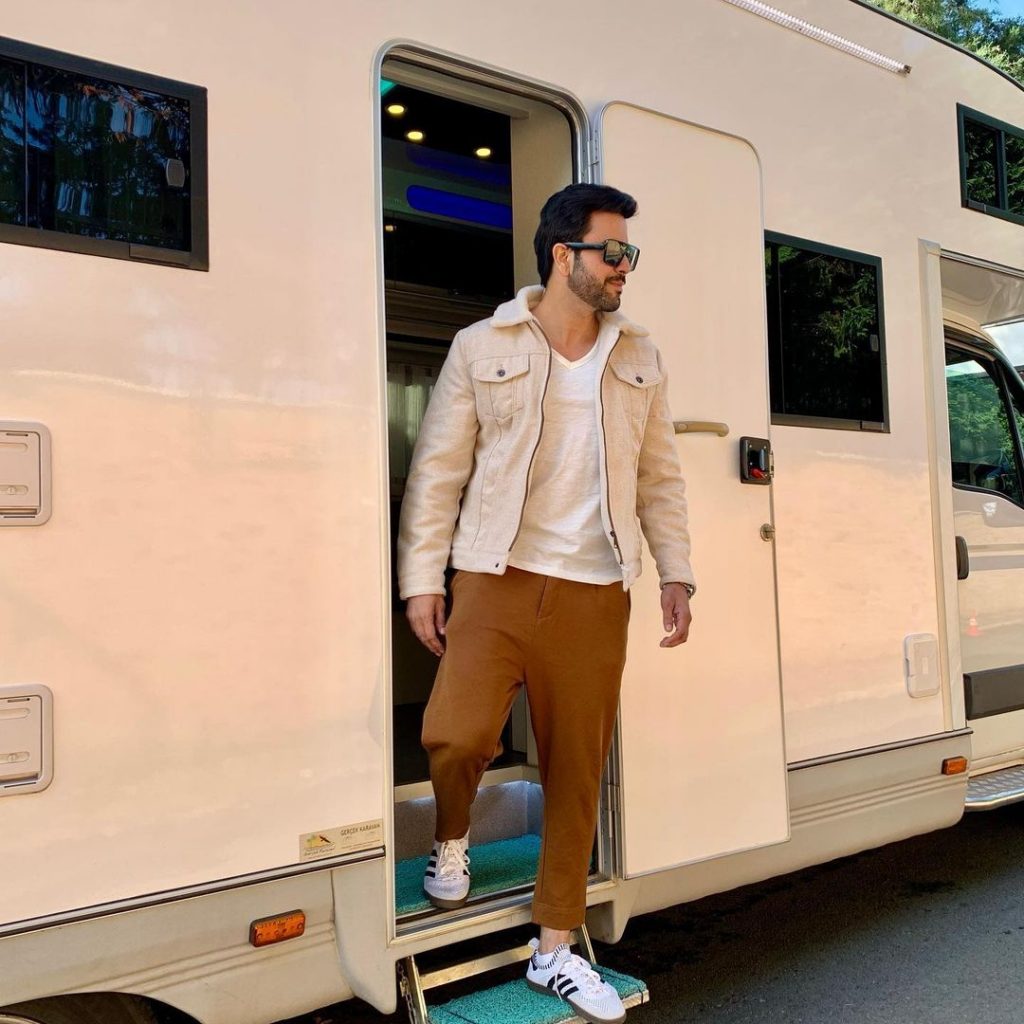 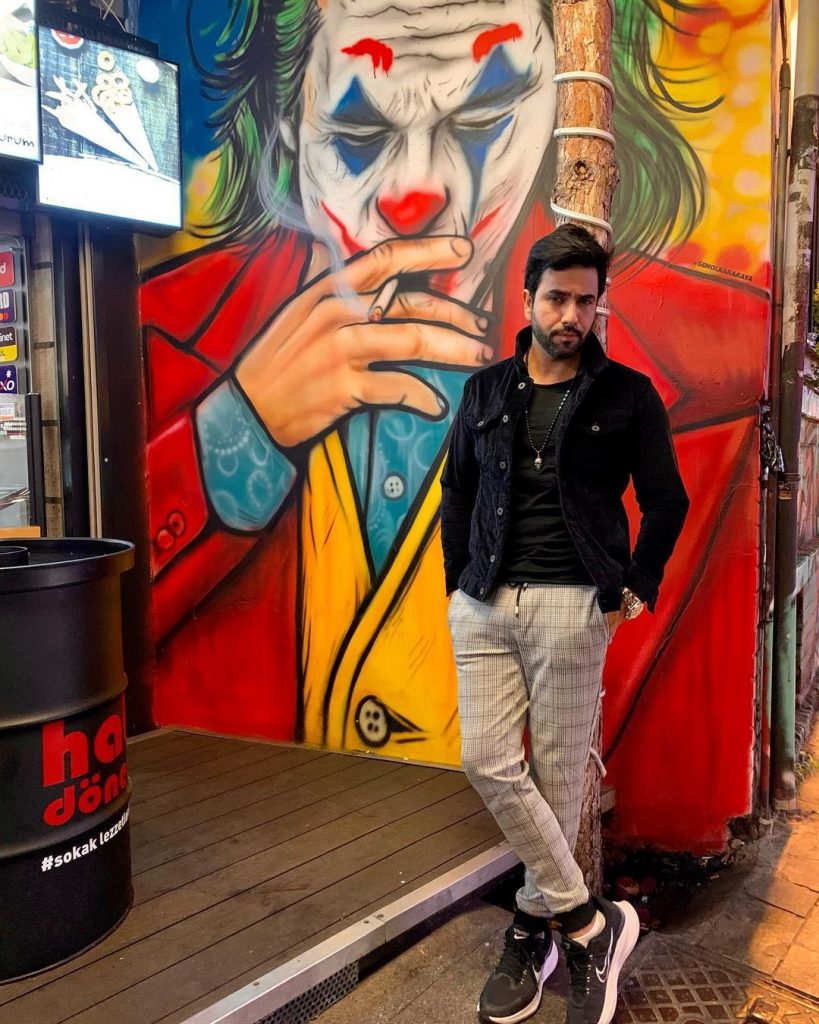 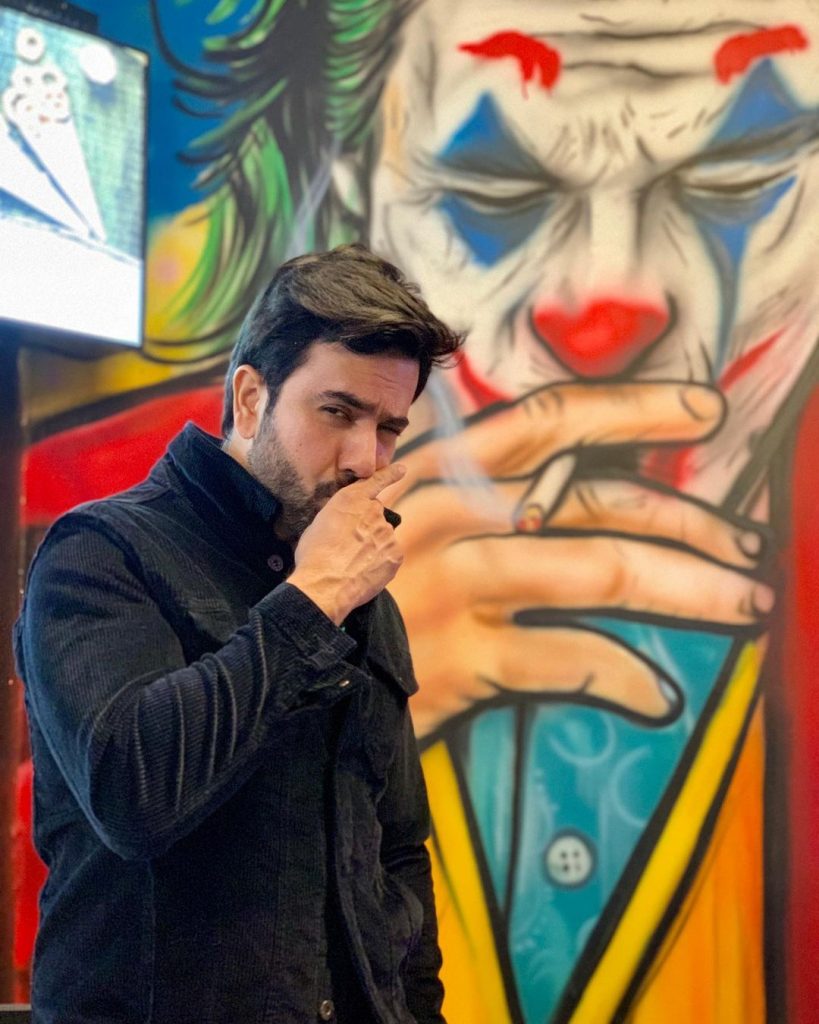 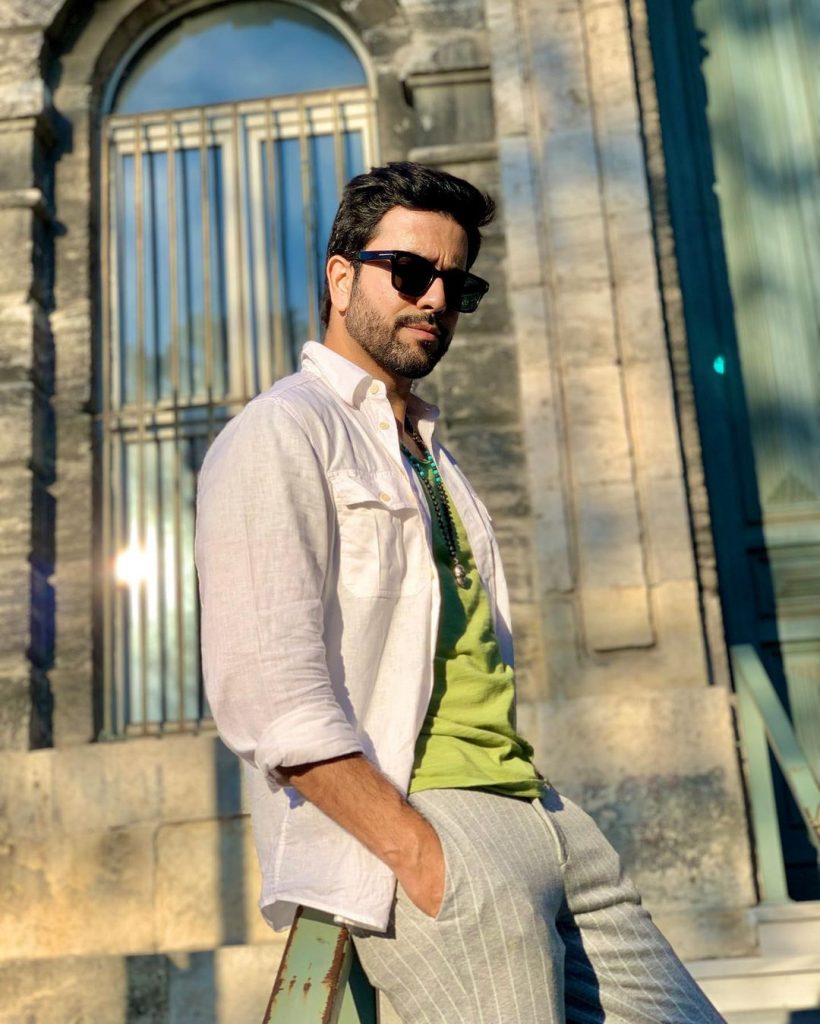 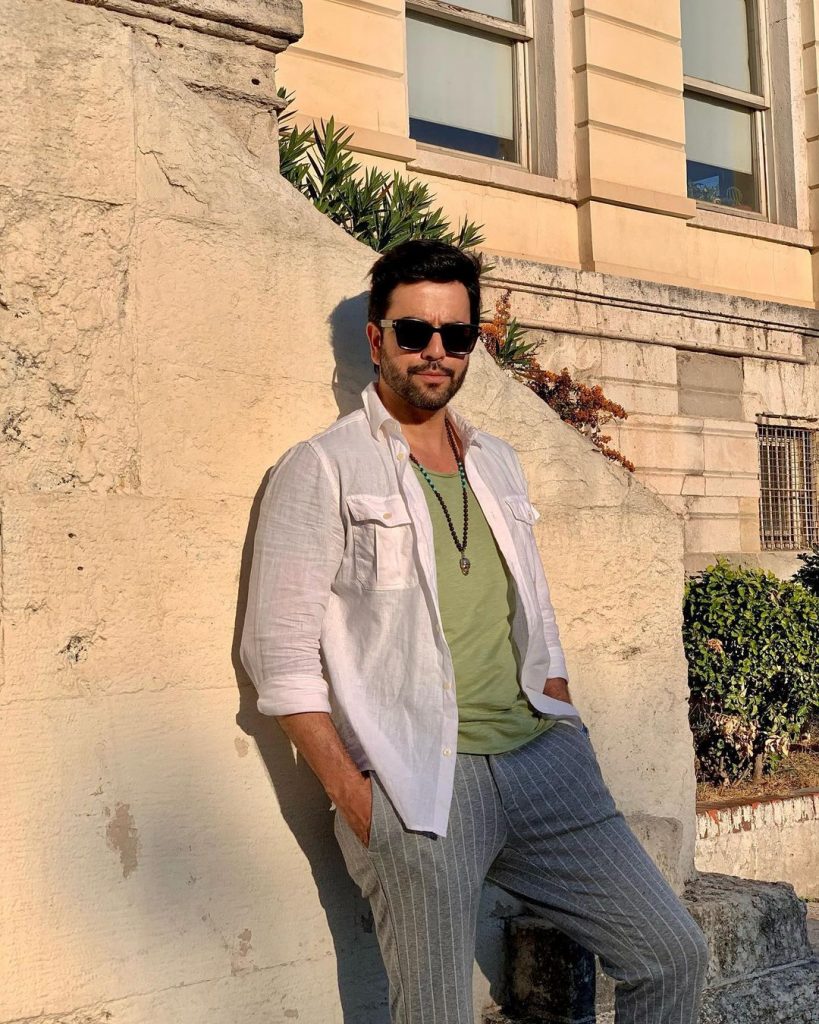 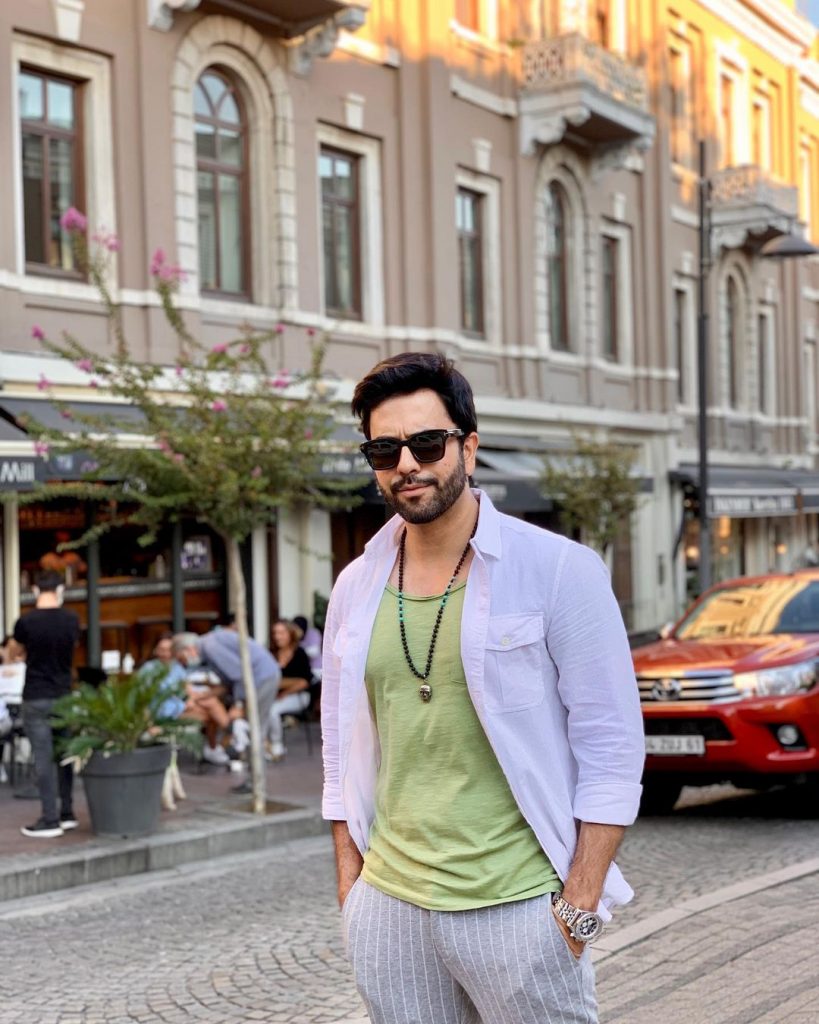 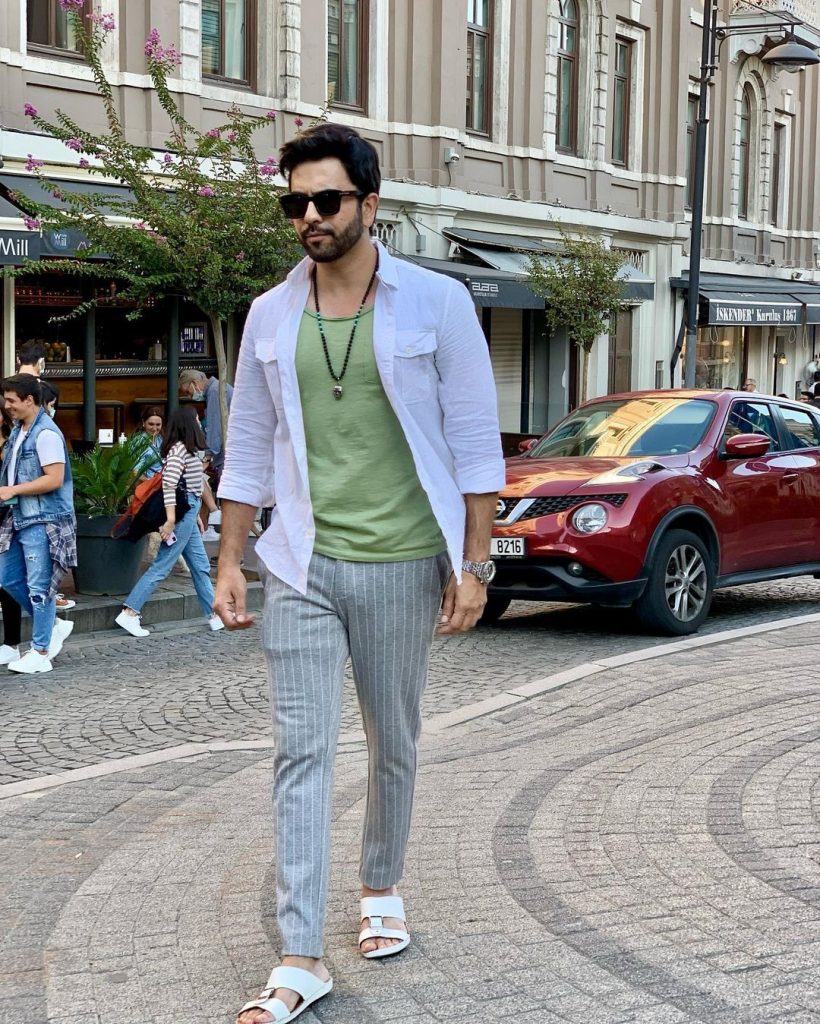 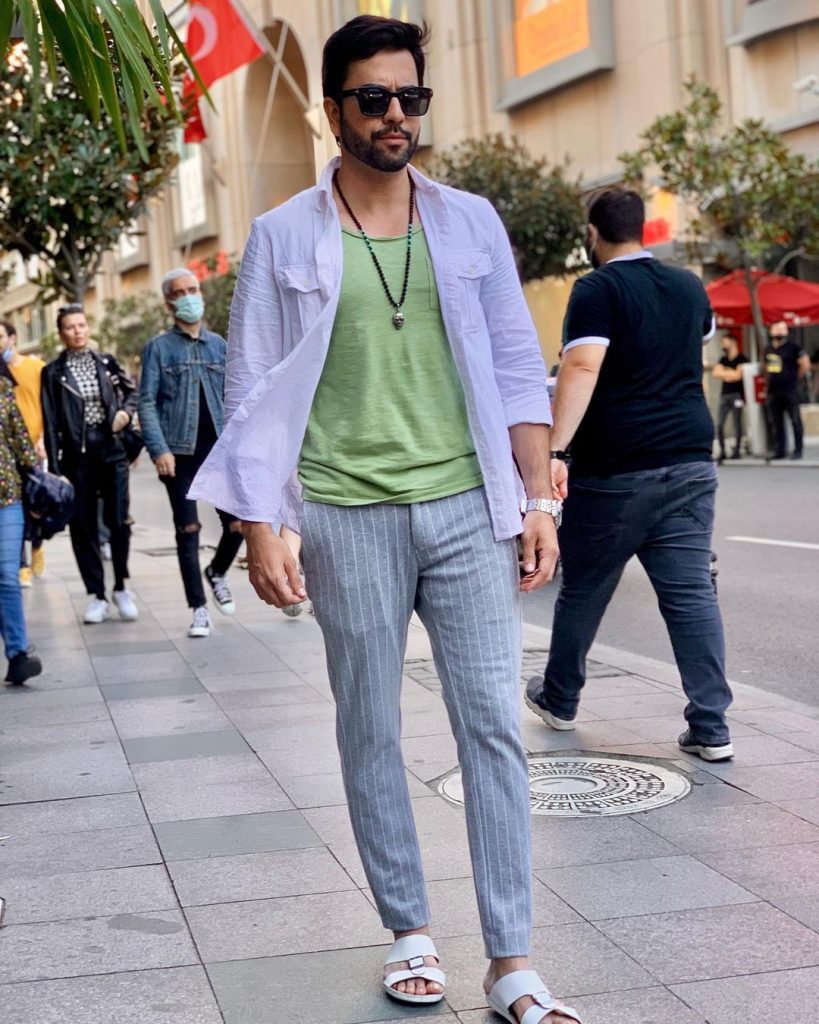 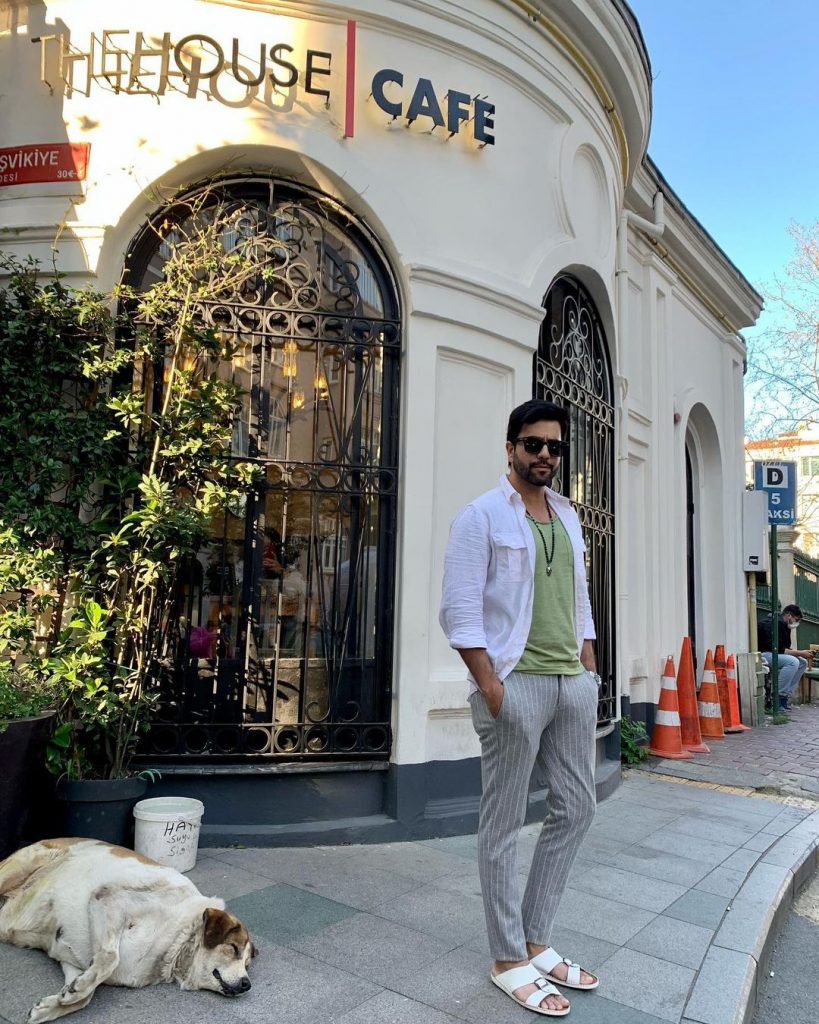